A HUGE New York City-themed aquarium is opening in the US next year. 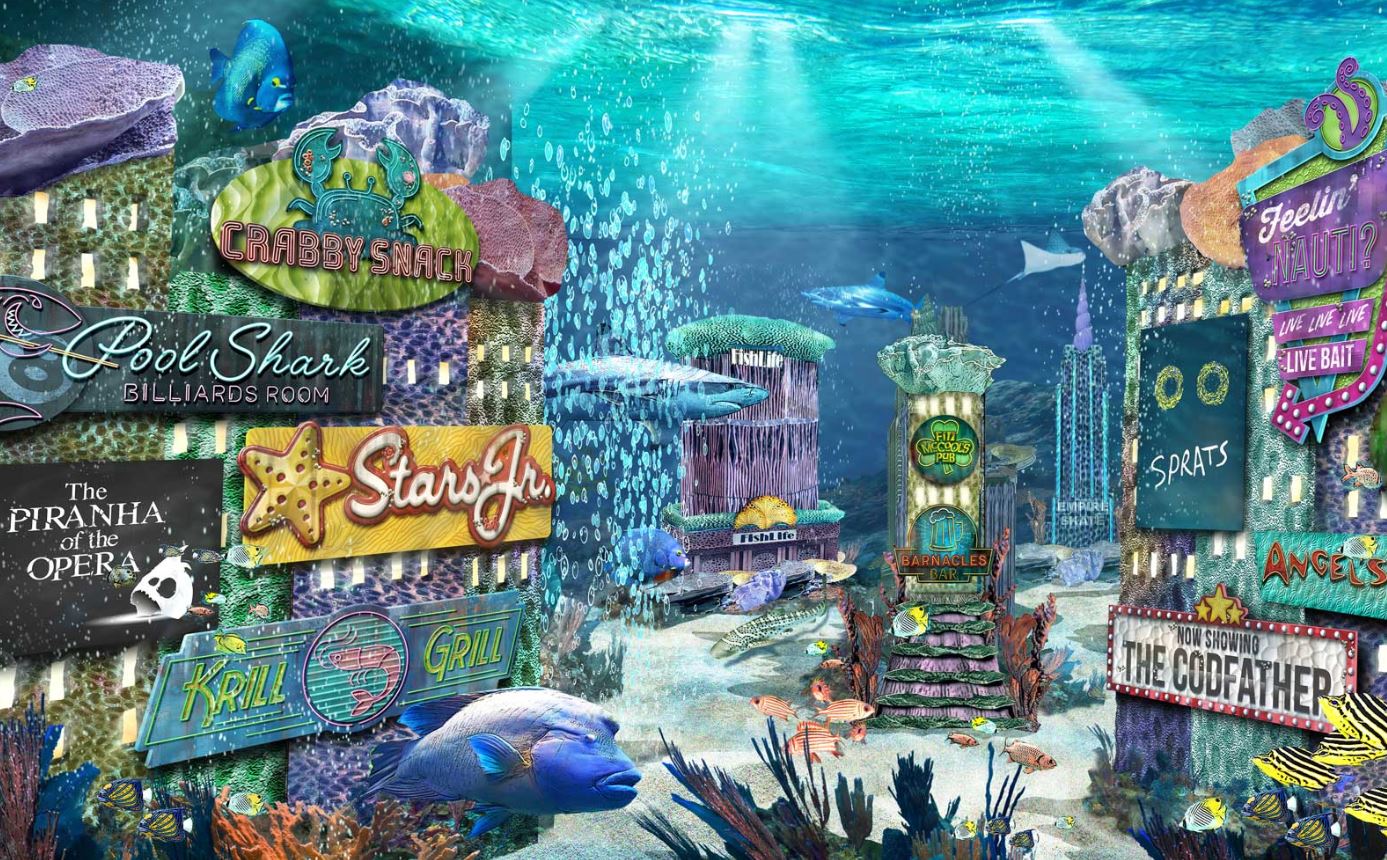 It will feature 250,000 gallons of water with over 3,000 animals including octopus, fish and zebra sharks.

The tanks, however, won't be normal tanks – they will be themed on famous New York landmarks.

Guests will walk through "Rush Hour of the Ocean" when exploring the attraction, with subway adverts and yellow eels mimicking the iconic New York taxis.

An underwater tunnel called "Sharks Fish Avenue" will feature destinations such as Times Square surrounded by the fish and sharks – as well as "storefront windows" showing the animals. 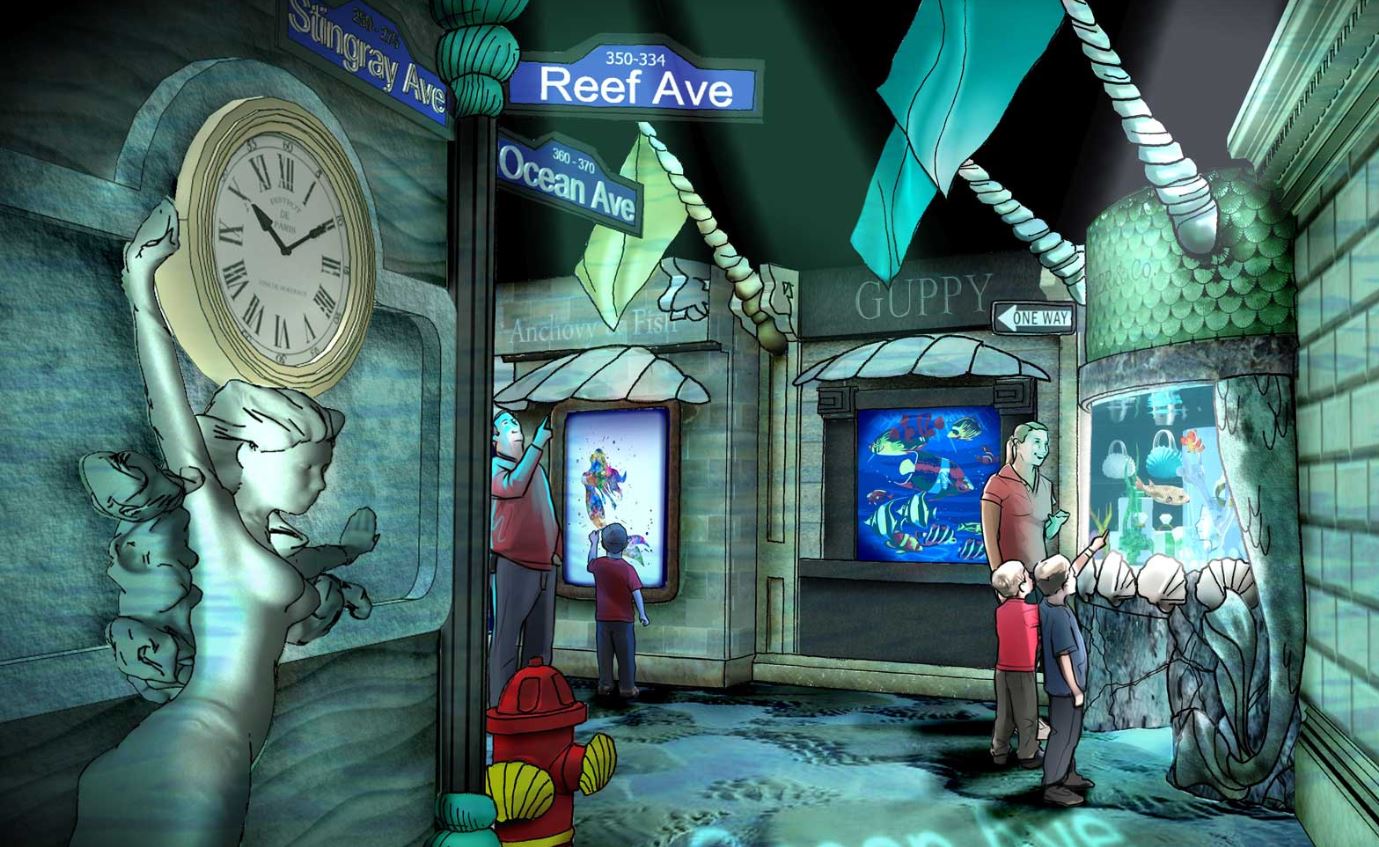 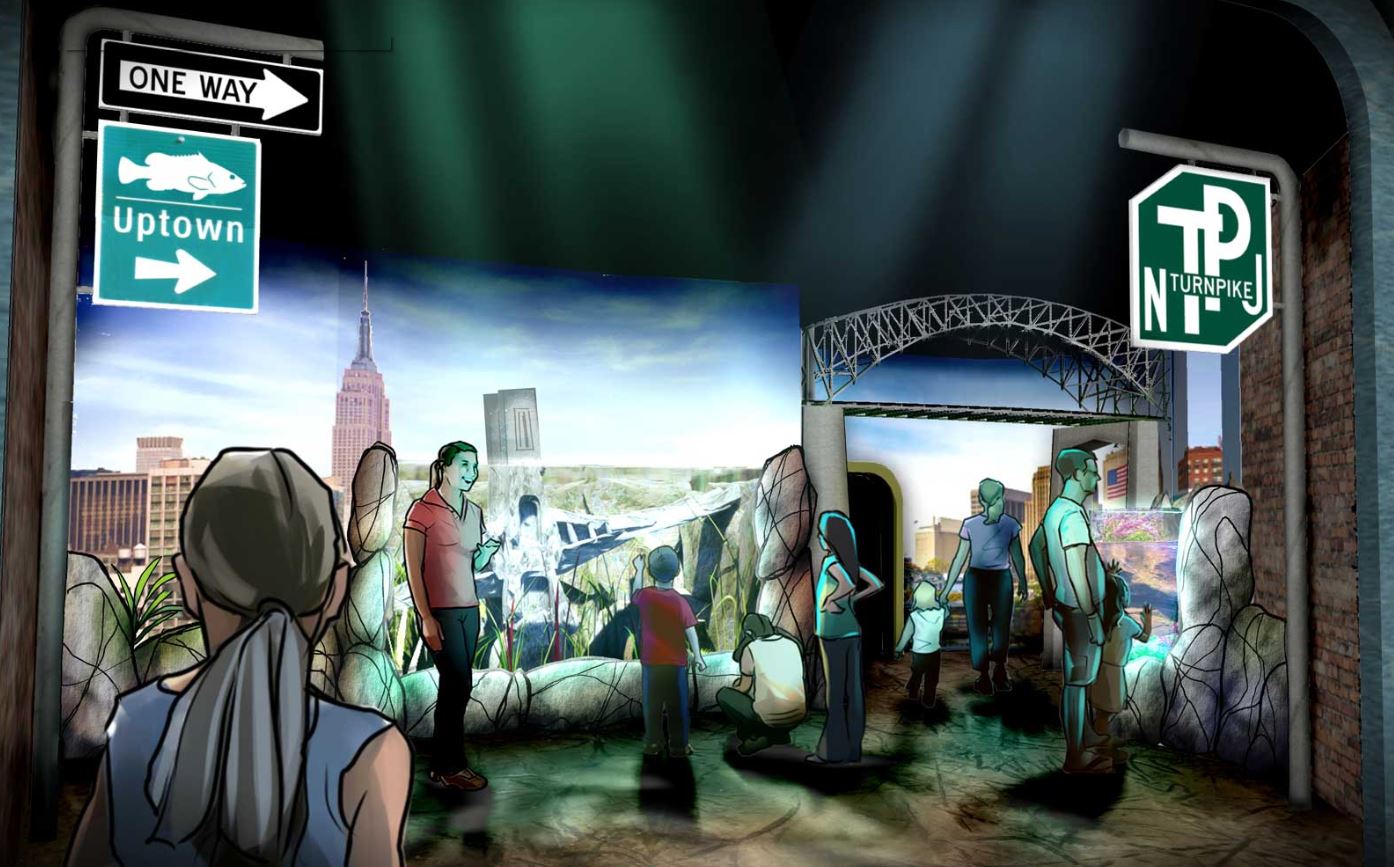 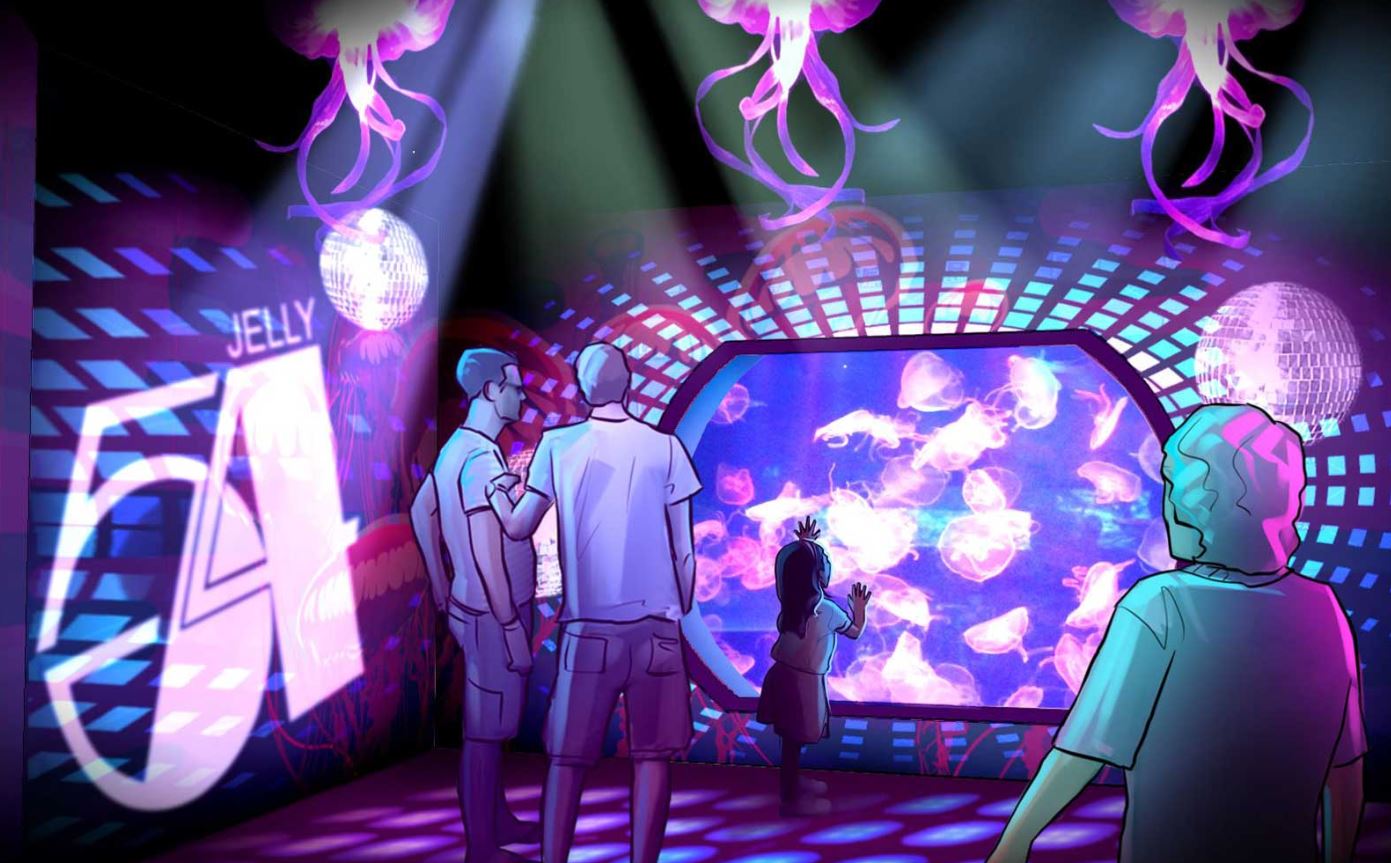 Julie Estrada, Head of Public Relations for Merlin, explained its purpose was learning about animal conservation.

For example, kids can learn how fish swim in schools by watching the yellow eel 'taxi cabs'.

Other exhibits will include piranhas at "Wall Street Wolves" and seahorses at "Ballet Dancers of the Ocean".

"City's Freshwater" will show fish that are common in the Hudson River.

Opening earlier this year, inside is a "mega mall" featuring 450 shops, a theme park and water park.

It is spread over three million square foot of land – or around 47 football pitches.

Nickelodeon Universe is SOLD OUT for the rest of the weekend 🦠

Nickelodeon Universe is SOLD OUT for the rest of the weekend 🦠

A Nickelodeon Universe Theme Park will be one of the flagship attractions, with 20 rides inside.

Among them will be three record-breaking roller coasters – the world’s steepest rollercoaster, the tallest and longest spinning coaster, and tallest indoor spinning drop tower.

Guests can expect to meet their favourite Nickelodeon characters, including Sponge Bob Square Pants, as well as watch daily performances.

There will also be a DreamWorks Water Park, which is billed to be the second largest indoor water park in the world.

It will have a whopping 35 water slides as well as swim up bars for adults, 1.5 acre indoor wave pool and the world's longest hydro-magnetic coaster.

DreamWorks Water Park is expected to open later this month.

A chocolate theme park in the US is getting a new rollercoaster, with Candymonium being the latest ride to open at Hersheypark.

A waterpark in Mexico has been dubbed a 'theme park for adults' with spa treatments and rides.