The strike action by air traffic controllers in Marseilles on Saturday and Sunday is set to cause travel chaos for passengers. 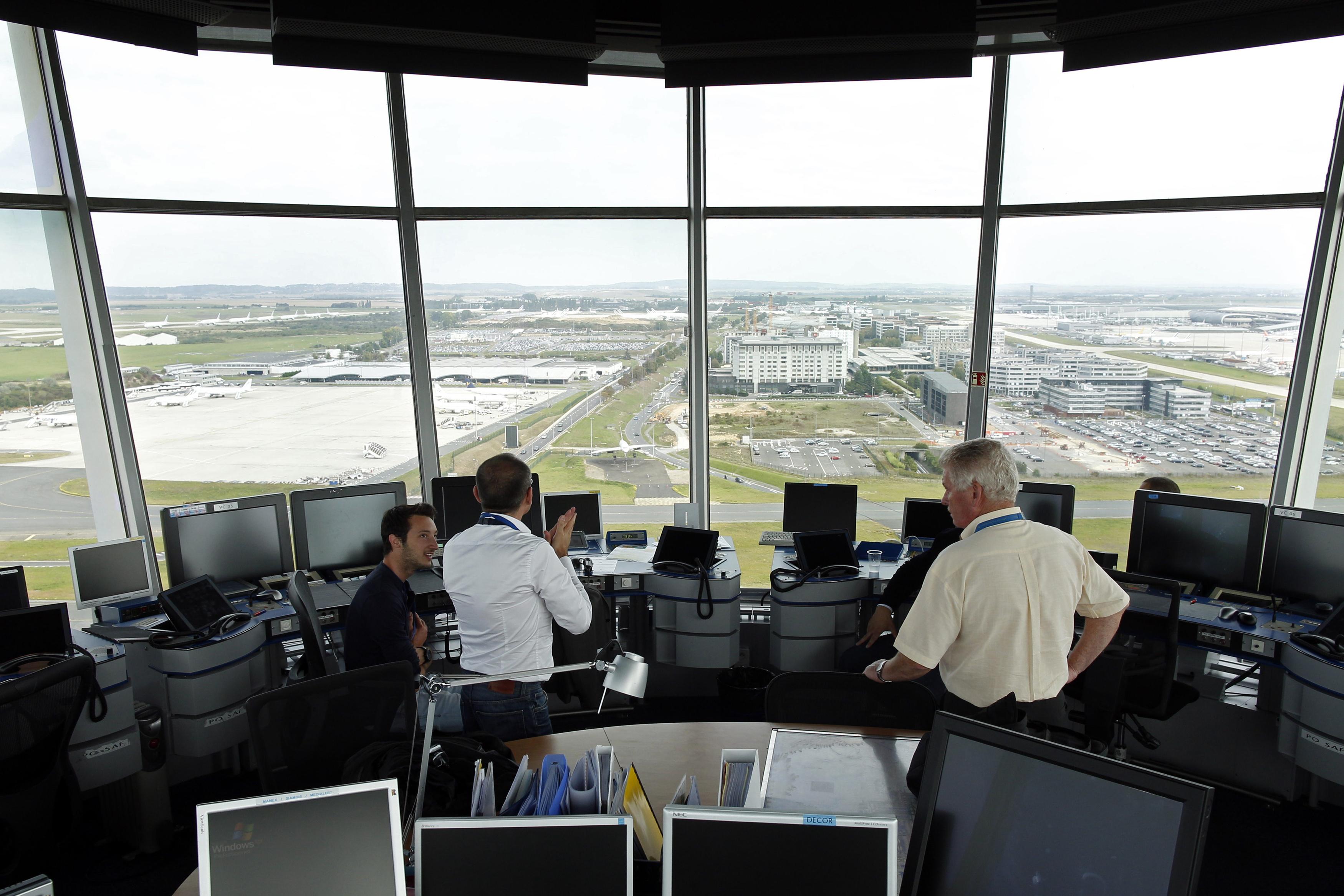 EasyJet has had to cancel more than 200 flights across and in France over the weekend and Ryanair will have to cancel up to 100 flights, with other airlines likely to follow.

An easyJet spokesperson said: "Due to local air traffic control industrial action from 23rd to 24th June affecting Marseille airspace, EasyJet, like all airlines has been required to cancel 100 flights on Saturday 23rd and 108 flights on Sunday 24th June.

"[These] include flights to and from Marseille and some flights which pass through Marseille airspace which are unable to be rerouted.

“EasyJet will be doing everything possible to minimise the effects of the strike action for our customers and priority for cancellation has been given to those flights where passengers could find alternative options." 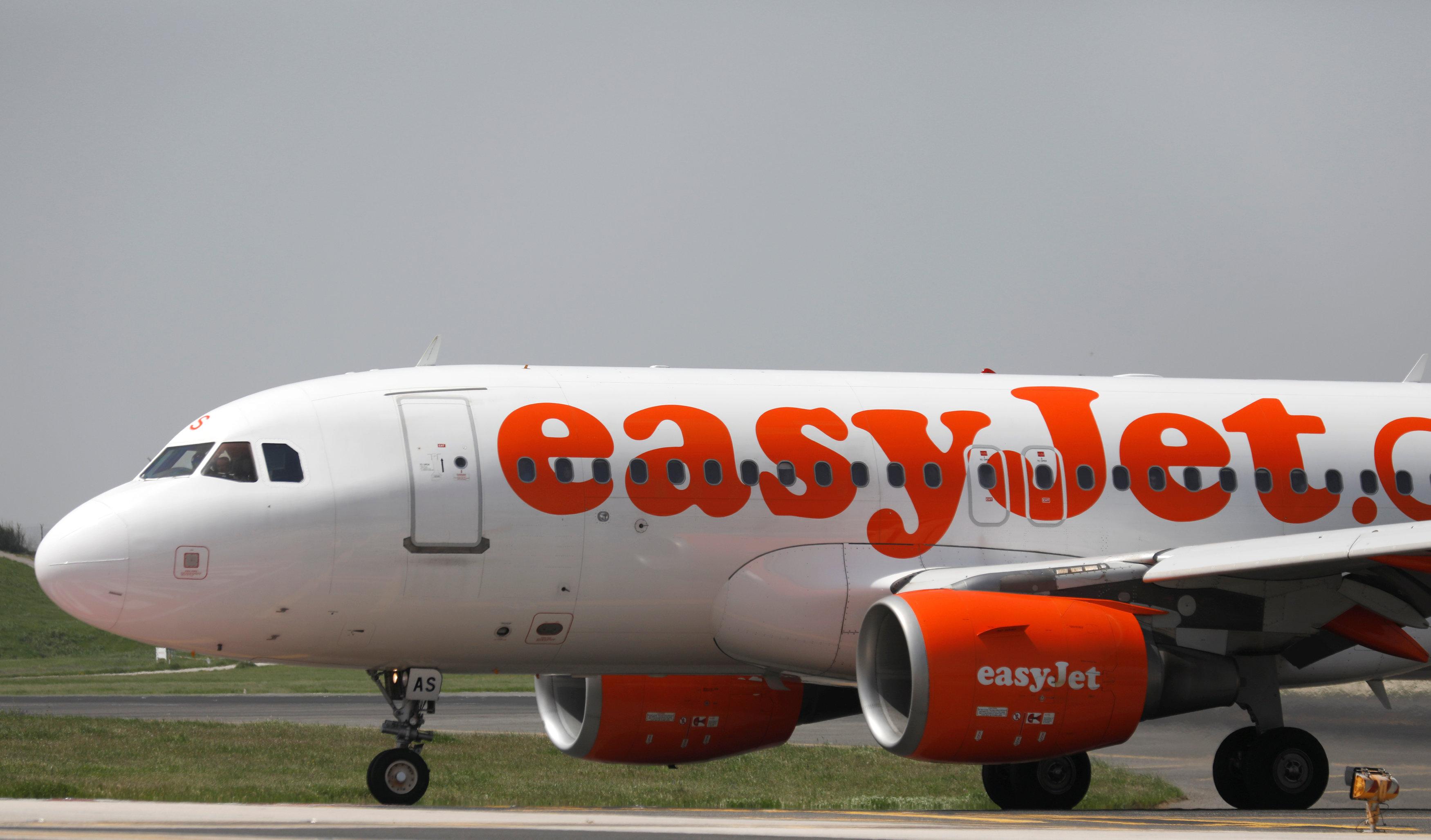 Meanwhile, Ryanair said: "Due to yet another French ATC strike, Ryanair regrets to inform customers that it has been forced to cancel a number of flights (we expect up to 100 flights) on Saturday and Sunday.

"All affected customers have been contacted by email and text message and advised of their options: a full refund, rebooking on to the next available flight or transferring to an alternative flight."

Just last week, the airline's Michael O’Leary called for “urgent” action against French air traffic control (ATC) strikes that could cause a “meltdown” this summer.

The budget airline's CEO says thousands of flights and millions of passengers will be disrupted, particularly in the peak months of July and August, unless the ATC staffing crisis is addressed.

He said: "Many of these flights don’t even touch France, yet they will be disruptive because French ATC requires airlines to cancel overflights while they protect French domestic routes.

French air traffic controllers are responsible for a third of the flight delays in Europe – costing airlines £260m a year.

Their shocking record was detailed in a new report published by the finance committee of the Paris Senate this week.

It revealed that air traffic controllers in France lost 254 days through strike action between 2004 and 2006.

This compares to 46 days for Greece, 37 days for Italy, 10 for Portugal, four days for Germany, and none for the UK.