FLYBE passengers have been left stranded at Cardiff Airport after a number of flights were cancelled at the last minute.

Many have claimed that the cancellations are due to staff shortages ahead of the base closure later this year. 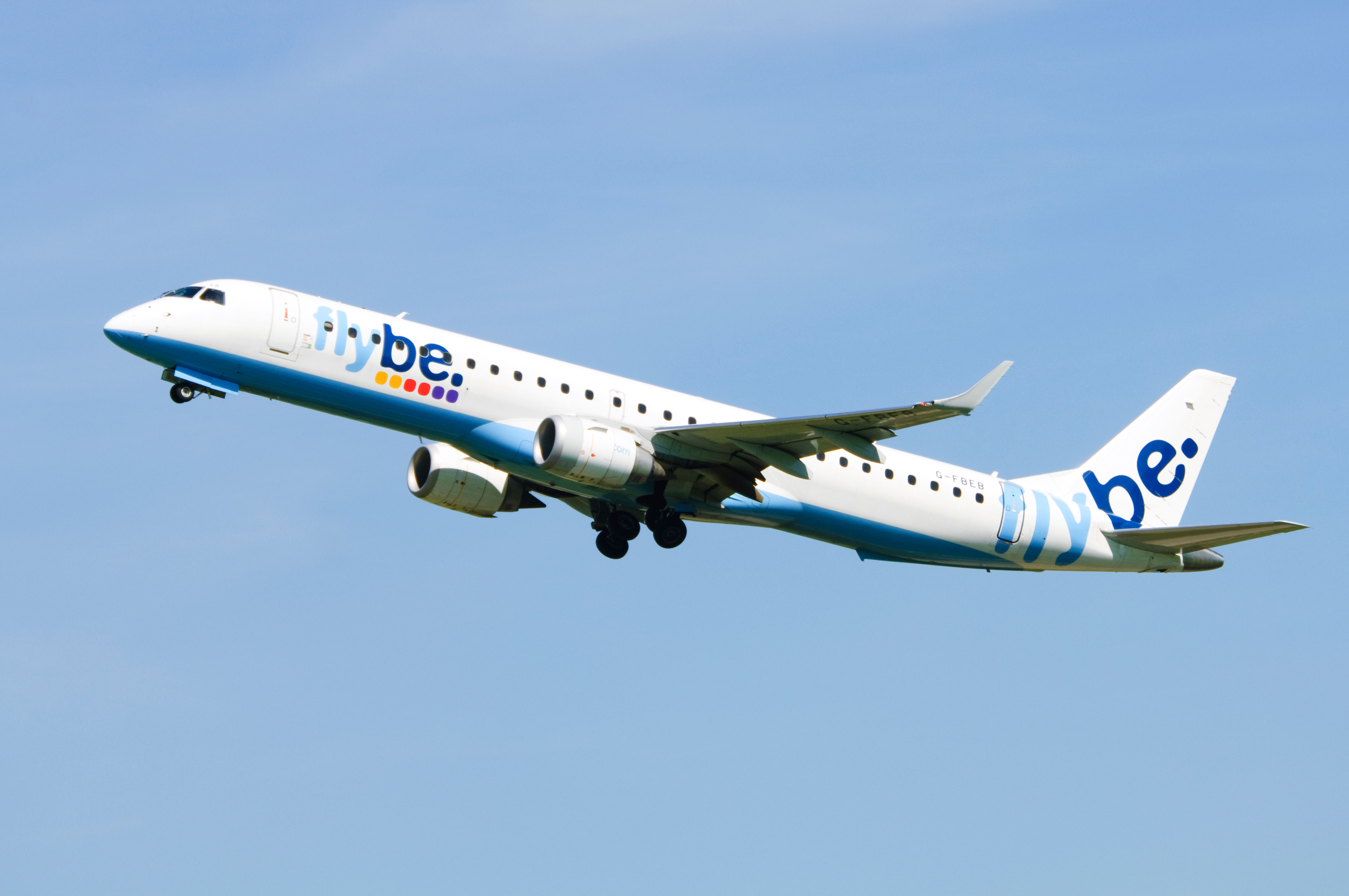 According to Wales Online, 11 flights to and from Cardiff have been cancelled in the past week, with passengers travelling to Scotland and Ireland affected.

Flybe has blamed "operational issues" and has apologised for the cancellations, according to the BBC.

However, South Wales Central Assembly Leader, Andrew RT Davies, claimed that the cancelled flights were due to staff handing in their notice ahead of the base closure in October.

With approximately 60 jobs at risk, he claimed he was informed that both pilots and flight crew were leaving ahead of this.

A response to a passenger from Flybe also cited "crewing issues" as a reason for some of the cancellations. 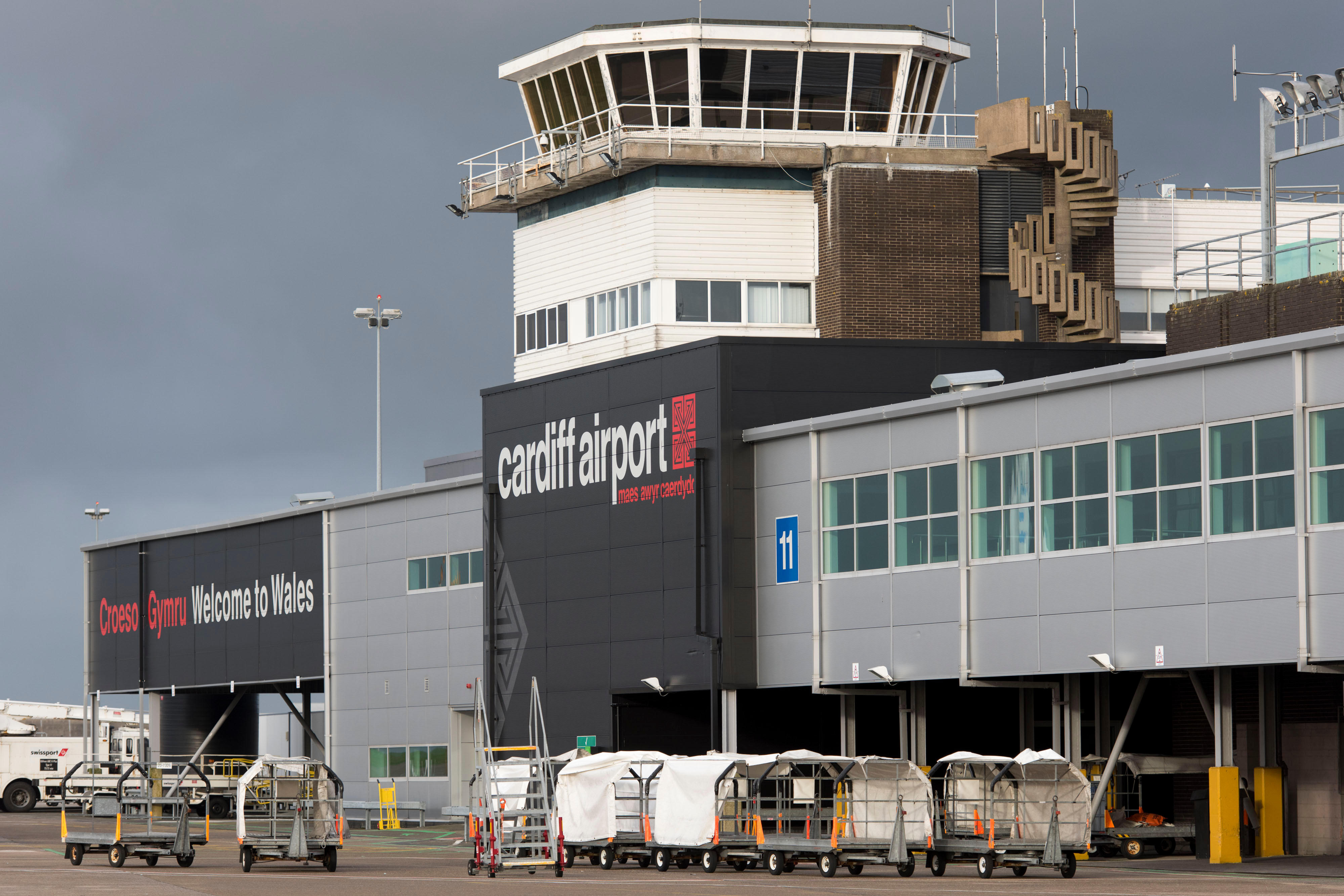 Passengers on social media have complained of being left stranded and without flights.

Simon Varley tweeted: "@flybe why have you cancelled BE4585 / BE4586 Cardiff – Jersey / Jersey – Cardiff? Parents expecting to travel home today and now no flights. This really is poor service (again)."

Twitter user Jay Coleman said: "I am now panicking as I feel my flight back on Wednesday is likely to be cancelled and I'm already £155 out of pocket, if so I'll literally be stranded."

Steve Humphreys wrote: "@flybe have cancelled their flight from Glasgow to Cardiff today.

"My 83 year old father is on his way to Glasgow airport thinking he will be flying home and there is no way of contacting him.

"I expect @flybe to take responsibility for his welfare and ensure that he gets home safe."

Another said: "@flybe could you advise if there are going to be anymore cancellations to/from CWL this week – want to book flights but many flights cancelled due to no staff!!"

One woman tweeted: "Flybe just cancelled my flight to Cardiff so we will miss the WSA AGM. So disappointed. Hope you have a great time in Cardiff."

What to do if your flight is cancelled

Passengers flying with an EU airline or a non-EU airline flying from a EU airport are protected by the Denied Boarding regulations if your flight is cancelled.

This means that the airline must offer you the option of either being reimbursed for a cancelled flight or rerouted on either the next possible flight or on an agreed date.

It must also provide you with meals and phone calls and hotel accommodation and transfers if the rerouting involves an overnight stay.

If you opt for a full refund instead then the airline has to give you the money back for the part of the journey that wasn't made and any parts already made that are then useless.

You are also entitled to the earliest possible return flight.

A Flybe spokesperson told Sun Online Travel: "Flybe would first like to confirm that its Cardiff base remains adequately crewed and that there have been no unplanned staff departures ahead of the base closure scheduled for the end of October.

"The airline has been working closely with all its employees based there, together with their relevant Union representatives, to successfully and jointly effect a carefully managed closure, after which date Flybe will continue to proudly serve Wales with a selection of eight popular routes."

They added: "Flybe would however sincerely apologise to those customers inconvenienced as a result of the seven flights it cancelled out of the 331 it operated from Cardiff during June.

"This has been due to a combination of operational reasons, the knock-on effect of technical issues elsewhere on the network and staff sickness.

"All passengers affected by any cancellations are offered the option of being re-accommodated on alternative flights or applying for a full refund.

"The airline is doing everything possible to mitigate the risk of any future cancellations, has allocated extra resources to provide increased resilience  and would reiterate that those previously experienced were a result of operational reasons and not related to staffing issues ahead of the planned closure of its Cardiff base at the end of October."

Earlier this year, Flybe cancelled 27 flights as "too many pilots were on holiday".

The airline also cancelled any flights which used the 118-seater Embraer 195 aircraft, with routes to Edinburgh and Norwich affected.

“I’ve waited more than 10 years for an endometriosis diagnosis. Why?”

Is it safe to go to Tenerife? Latest travel advice as 1,000 tourists quarantined and 4 infected with coronavirus – The Sun

The strangest tourist attractions in the UK including a hole in the wall and a Sainsbury’s car park tunnel – The Sun
We and our partners use cookies on this site to improve our service, perform analytics, personalize advertising, measure advertising performance, and remember website preferences.Ok