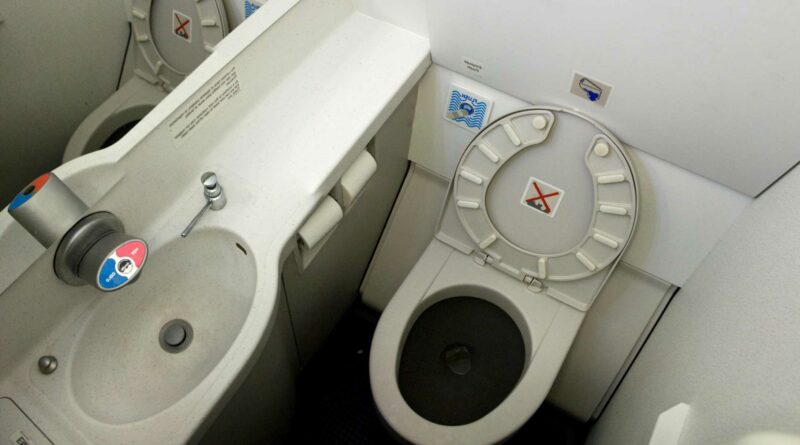 THERE is a secret cabinet on planes for emergency products that you never knew existed – and an airline worker has revealed how to find it.

Joselin Lora, who works as a cabin services worker for Delta, revealed how you can find it next time you fly. 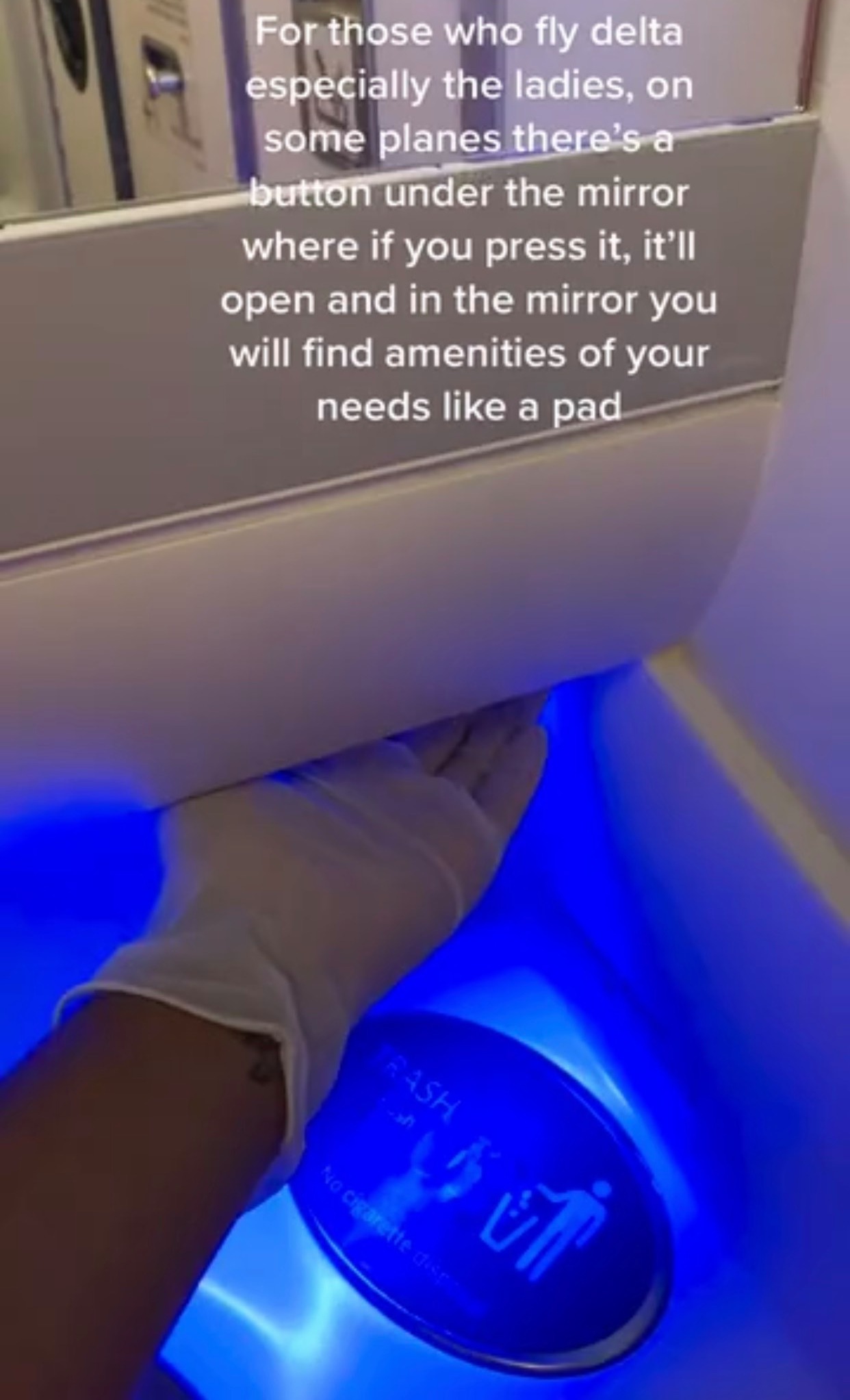 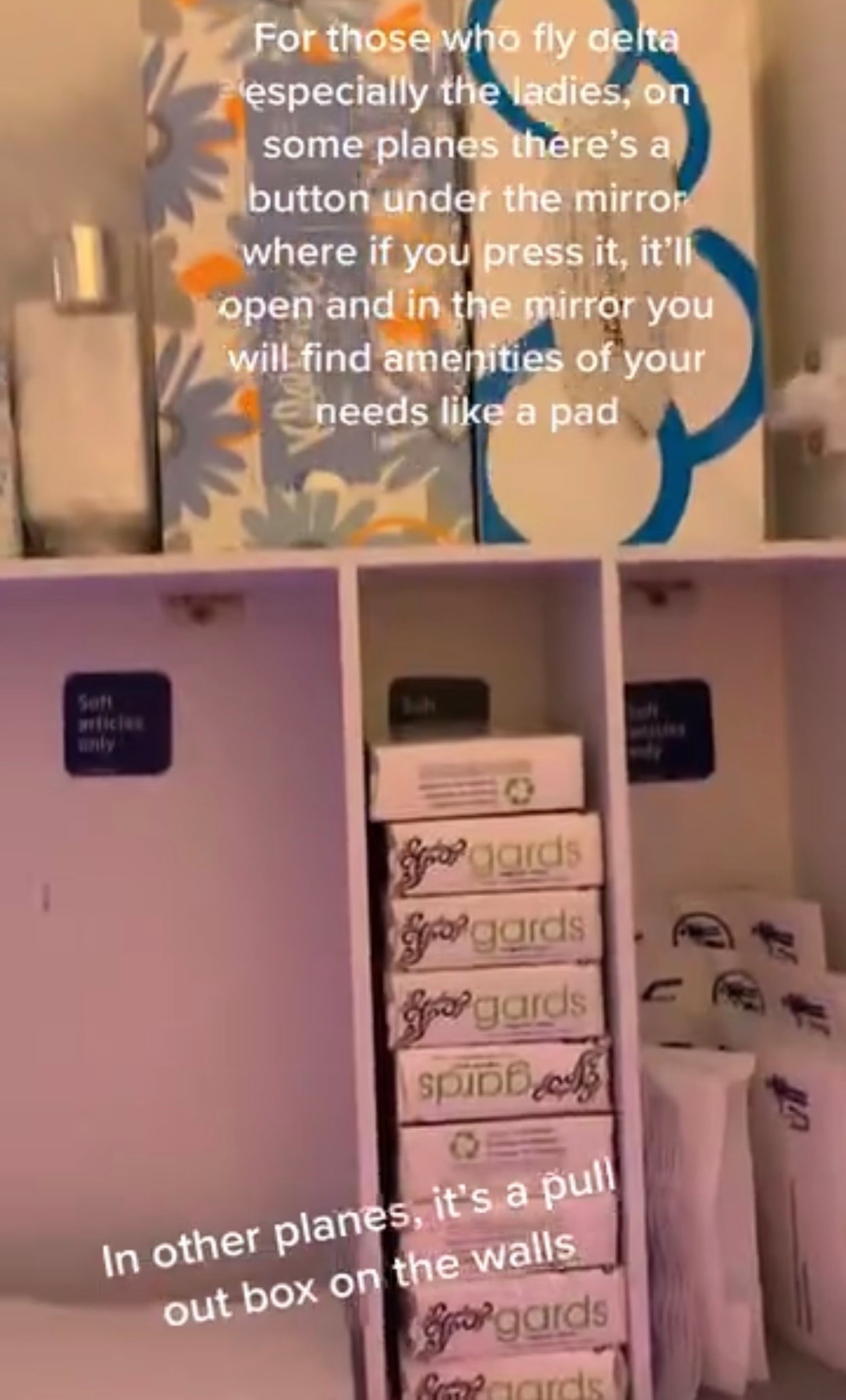 Sharing the secret on her TikTok account, she explained the little cabinet can be found in the bathroom.

To find it, you'll have to take a closer look at the mirror.

She explained: "For those who fly Delta, especially the ladies, on some planes there's a button under the mirror where if you press it, it'll open.

"And in the mirror you will find amenities of your needs like a pad." 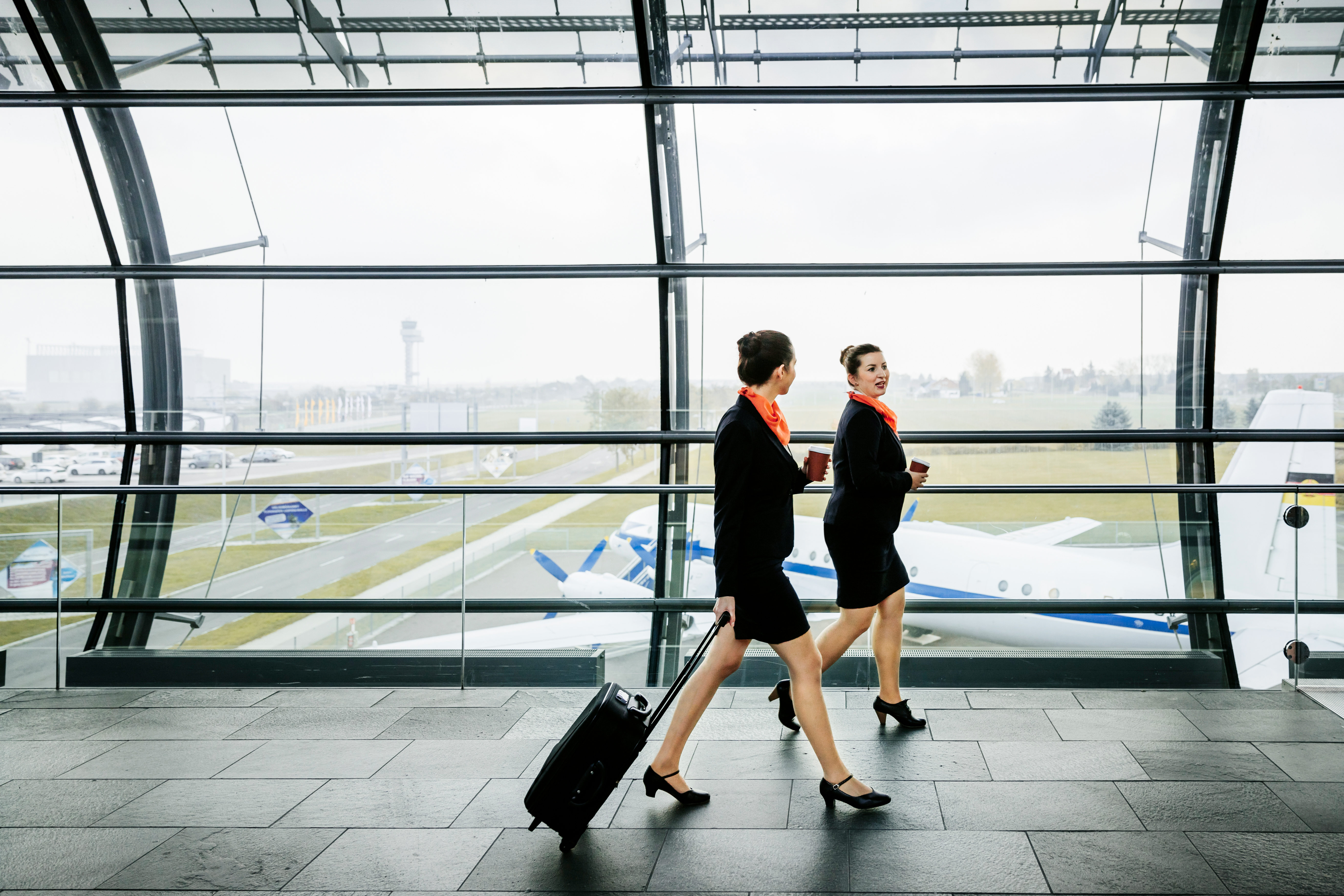 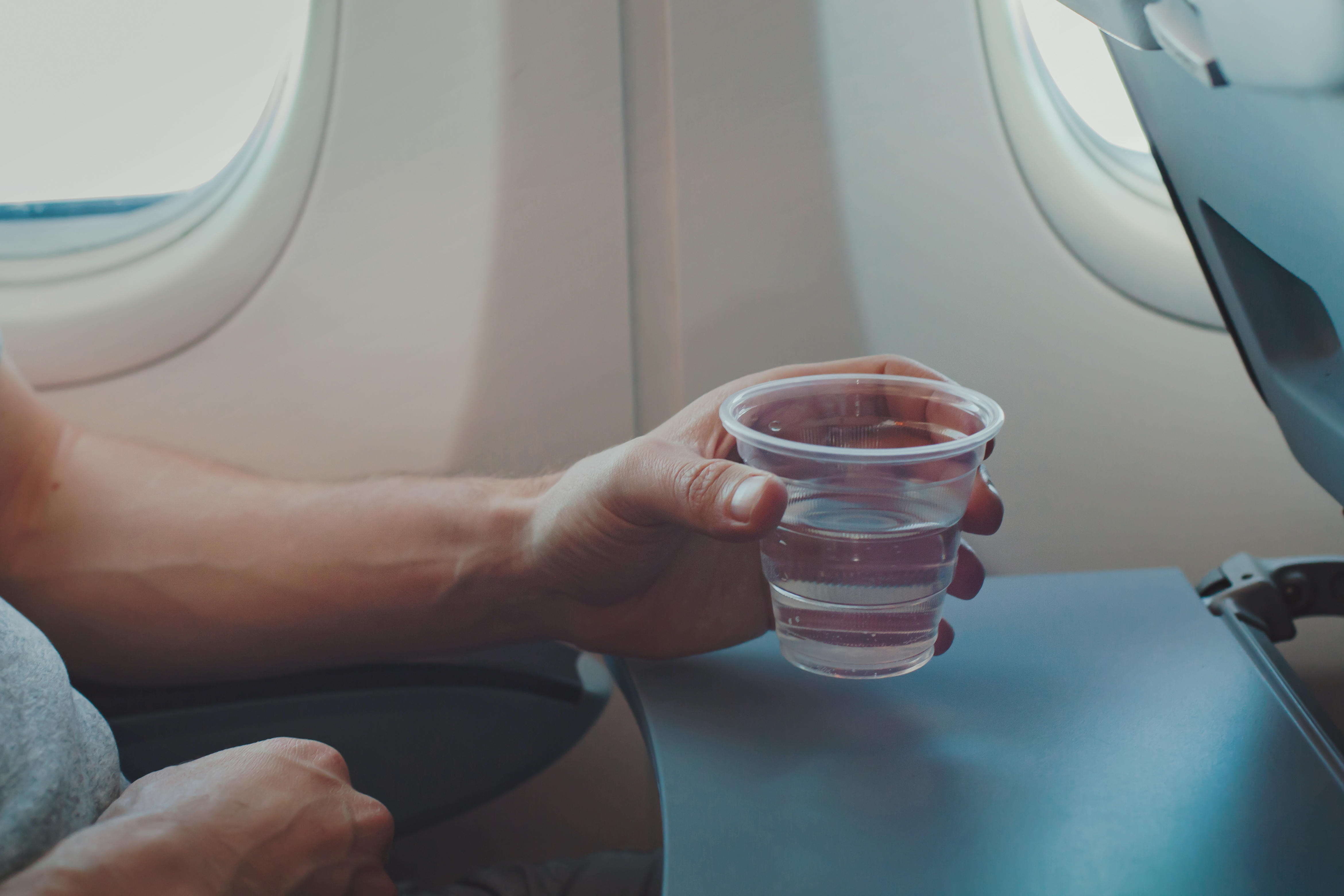 She added that on other planes, it is a "pull out box on the walls".

Passengers who may be too embarrassed to ask for items can instead find them for themselves if they need them during a flight.

Joselin's video has since been watched more than 3m times, with TikTok users praising the good advice. 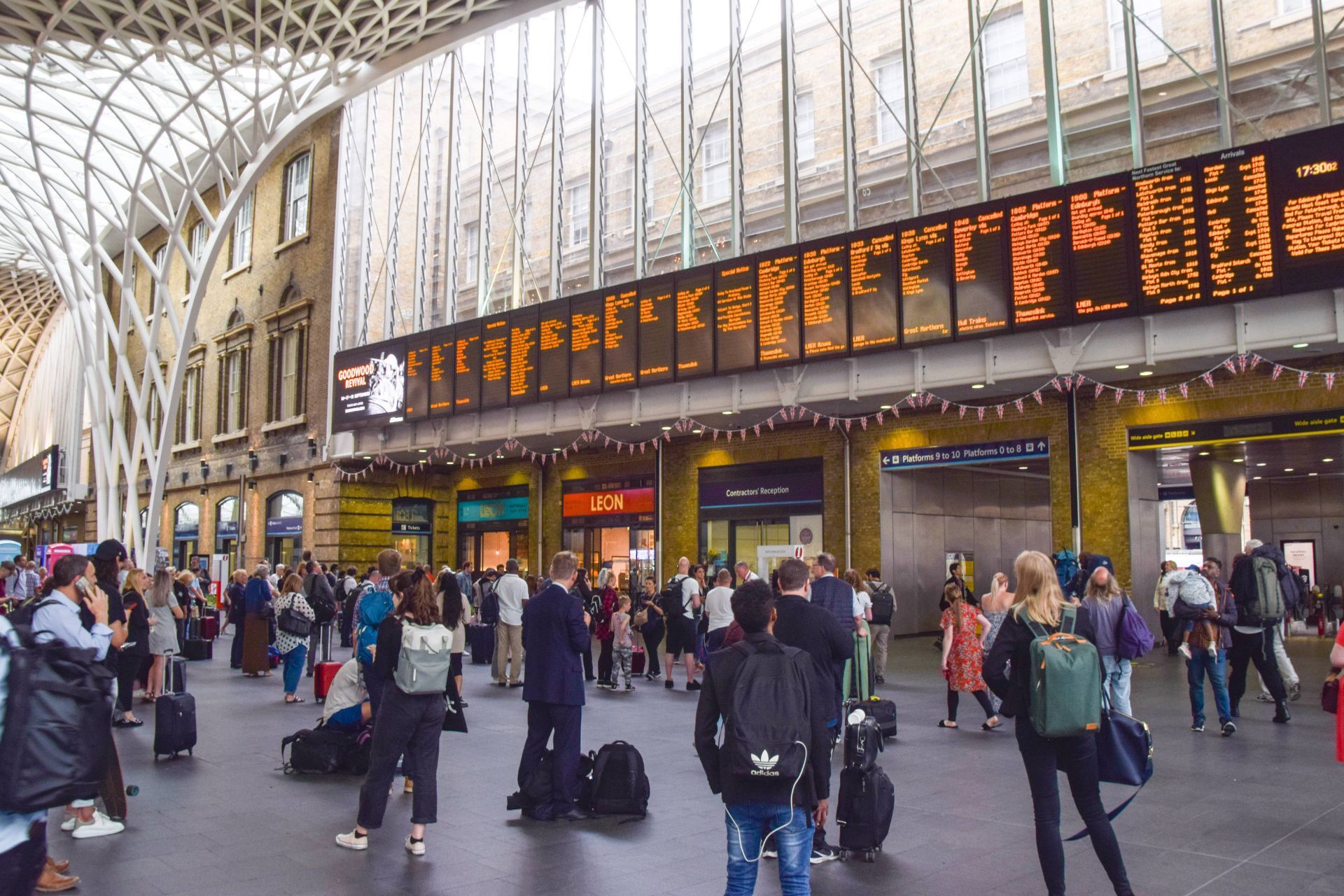 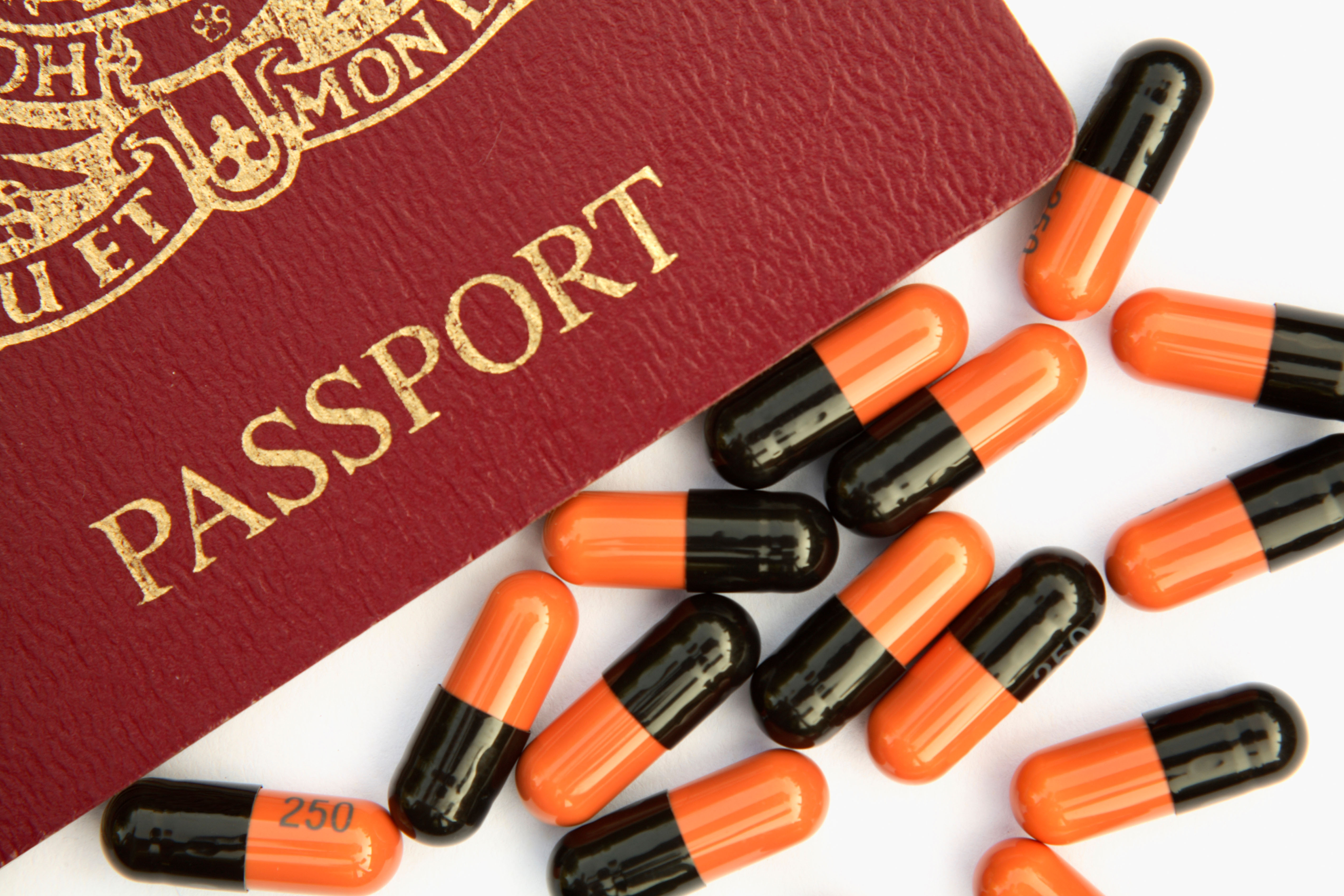 Lots of social media users said they wish they had known this earlier, with many saying they had to resort to using toilet paper when they started their period during a flight.

Another person said: "I've flown Delta so many times and never knew this."

Some people said this wasn't for passengers,and that travellers should ask as you are "not supposed to do that on your own", although Joselin said it wasn't true as they "always have extra".

Despite this, another person who said their mum worked for Delta told her they are all binned if not used, so it is better to use them instead.

It isn't the only secret trick for plane bathrooms – with a switch underneath the door sign able to open the door from the outside in an emergency.

A flight attendant has also revealed why you should never use the toilet before take off. 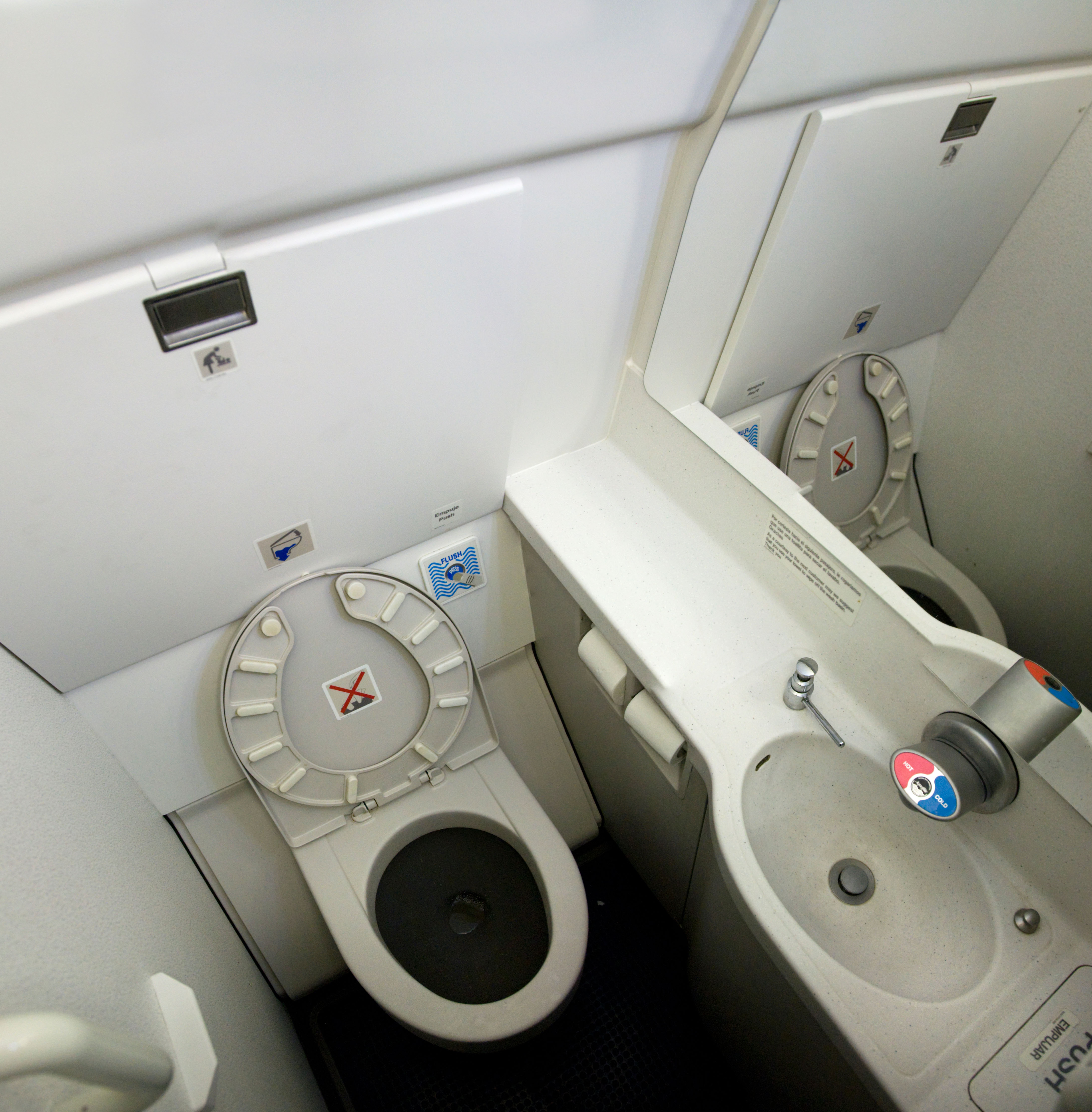