Tourism chiefs are stunned by the cheeky offers which are appearing on sites such as Airbnb. 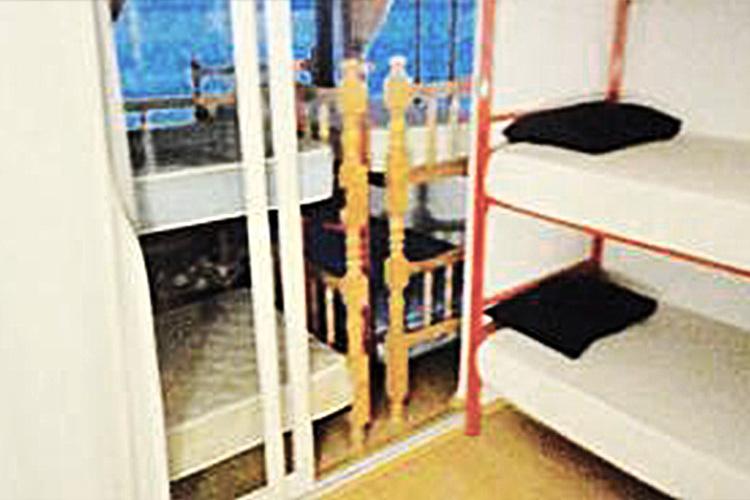 Airbnb was recently told to clean up its act and remove any illegal rentals from its site.

One apartment advertised that it "[turns] into a mini hostel each summer" and offers nine beds in all, with bunks even squeezed onto its balcony.

The accommodation is normally offered at €25 (£21) euros a night per person but for July and August, the busiest and hottest months for the island, that price doubles.

The apartment is located in popular Playa d'en Bossa and has a security camera in the living room to control the tenants. 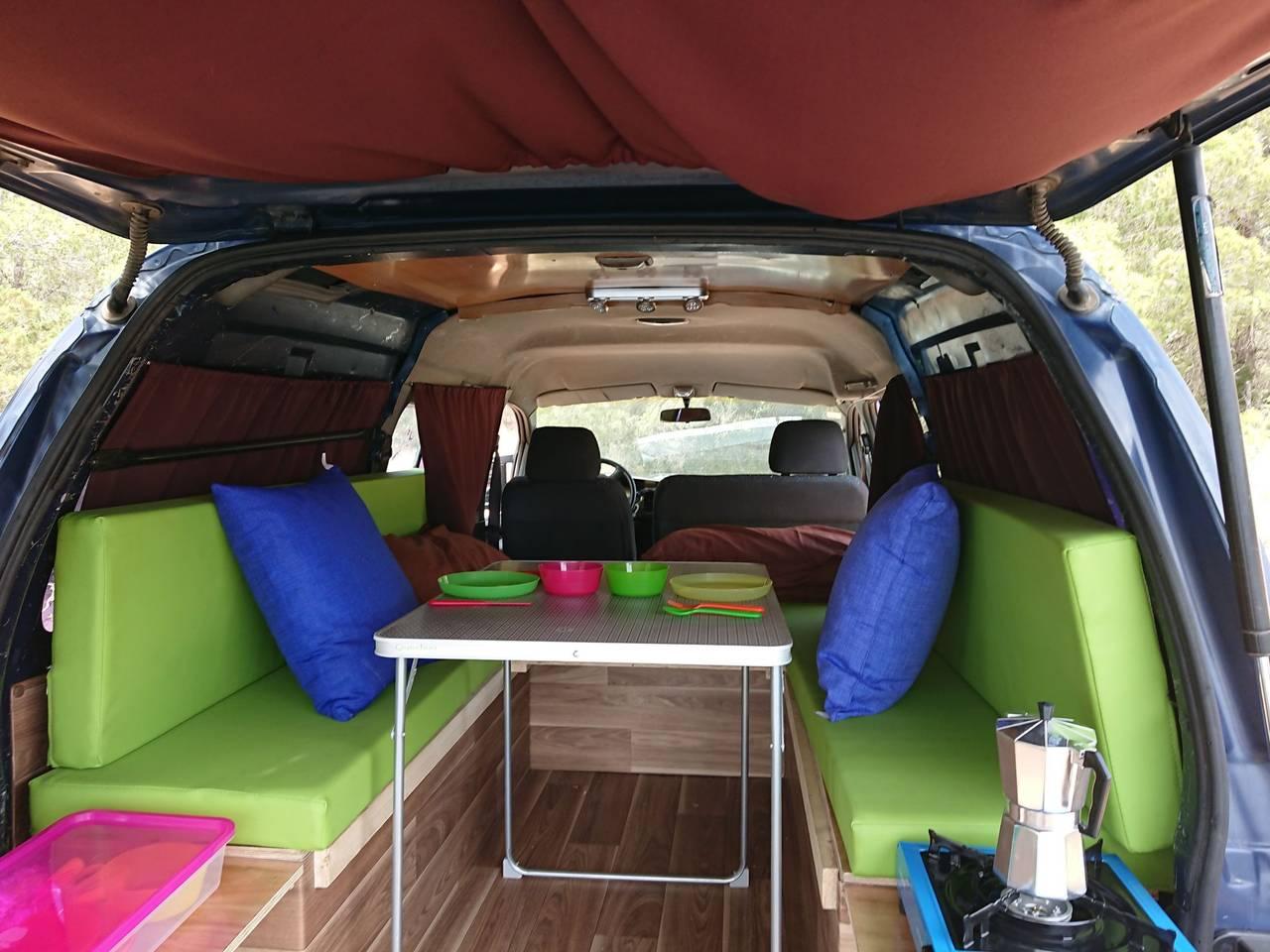 Island newspaper Diario de Ibiza says this is just the tip of the iceberg over which controversy continues to rage.

One week's rent in Ibiza is said to be the equivalent of a whole month of that in Lanzarote.

Other offers currently on Airbnb for a single Saturday night in July for one person include a wigwam tent €99 (£86) and a caravenette for €90 (£79) euros.

Luxury villas run into the thousands for each night. 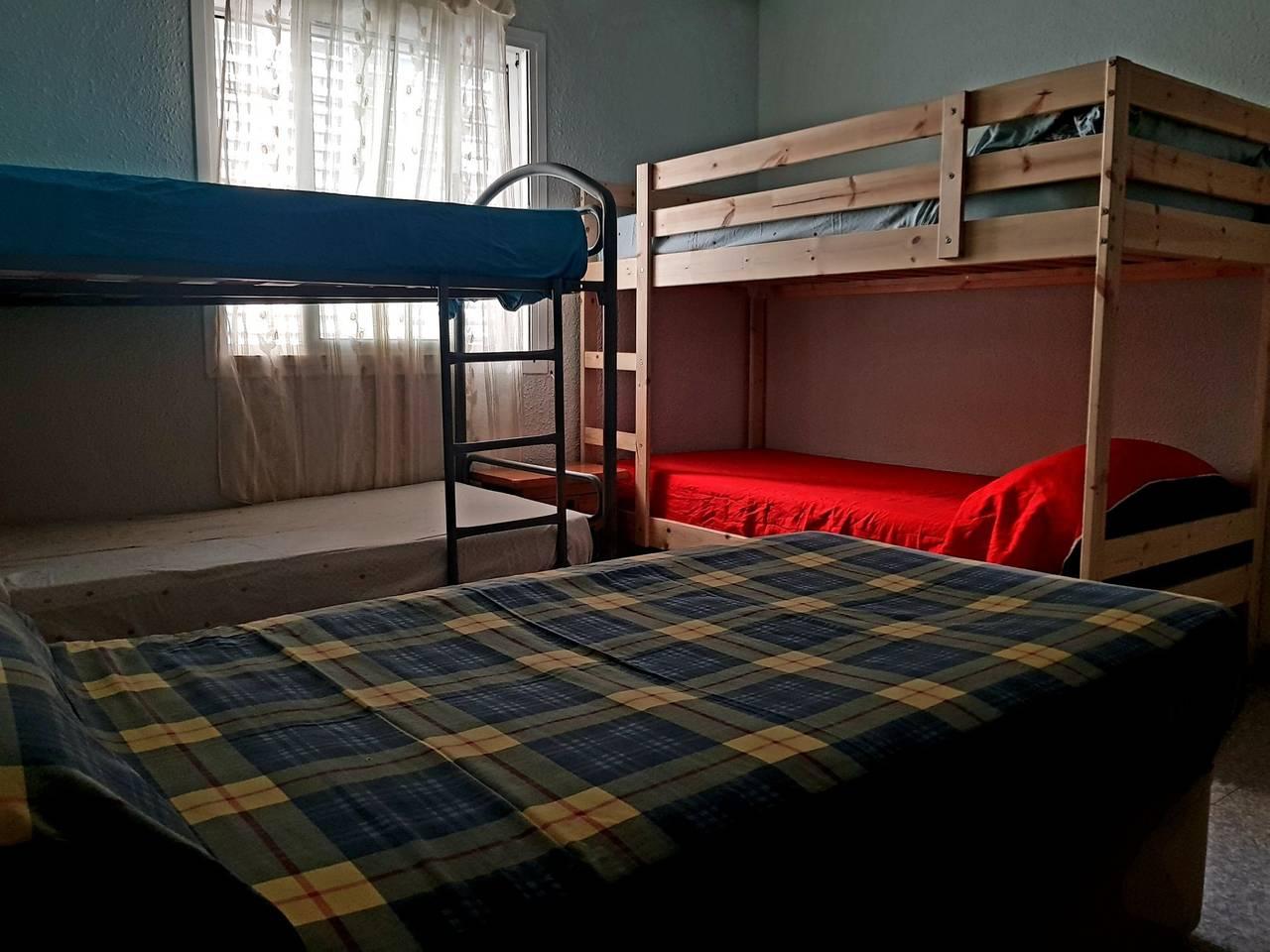 Other strange rentals include wooden shacks where you have to walk to an outside loo, greenhouses, make-shift shelters of wood and scrap and a storeroom described as "ideal for yoga and nature lovers".

Locals have been complaining that because people with any sort of property can rent them out to tourists for vast sums, they cannot get long-term rentals and are being priced out of the market.

Hoteliers themselves admit that Ibiza is becoming known as an "expensive" resort which is likely to backfire as Europeans seek alternative destinations such as Egypt, Tunisia, Turkey and Croatia.

The Hotel Federation of Ibiza and Formentera says room sales for July and August are below other years, due to competition from other destinations and the "fashionable" image of the island.

From today, police are having meetings with property owners to explain the new rules over lettings which will require all registered homes to record every person who stays there.

The Platform of those Affected by Rents of Ibiza has already warned about the tourism rental situation, saying even local people are having to pay as much as €500 a month to sleep permanently on balconies.

They quote as many as 12 people sharing a small flat and rooms.

A spokesperson said: "We have to pursue illegal tourist rentals and rent.”

The rate per square metre in Ibiza is said to be the most expensive in Spain.

Sun Online Travel previously revealed that tourists are ditching Ibiza because of its high prices – and hoteliers are worried.