Home » Travel » Ibiza, Majorca and Menorca OFF green list in blow to Brit holidaymakers – as Croatia and Bulgaria added 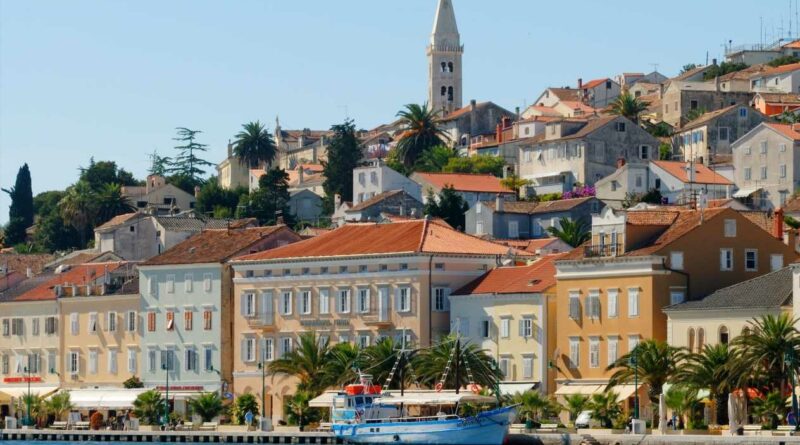 IBIZA, Majorca and Menorca have all been struck off the green list – but Croatia and Bulgaria have been ADDED as Brits' holiday plans were thrown into chaos tonight. 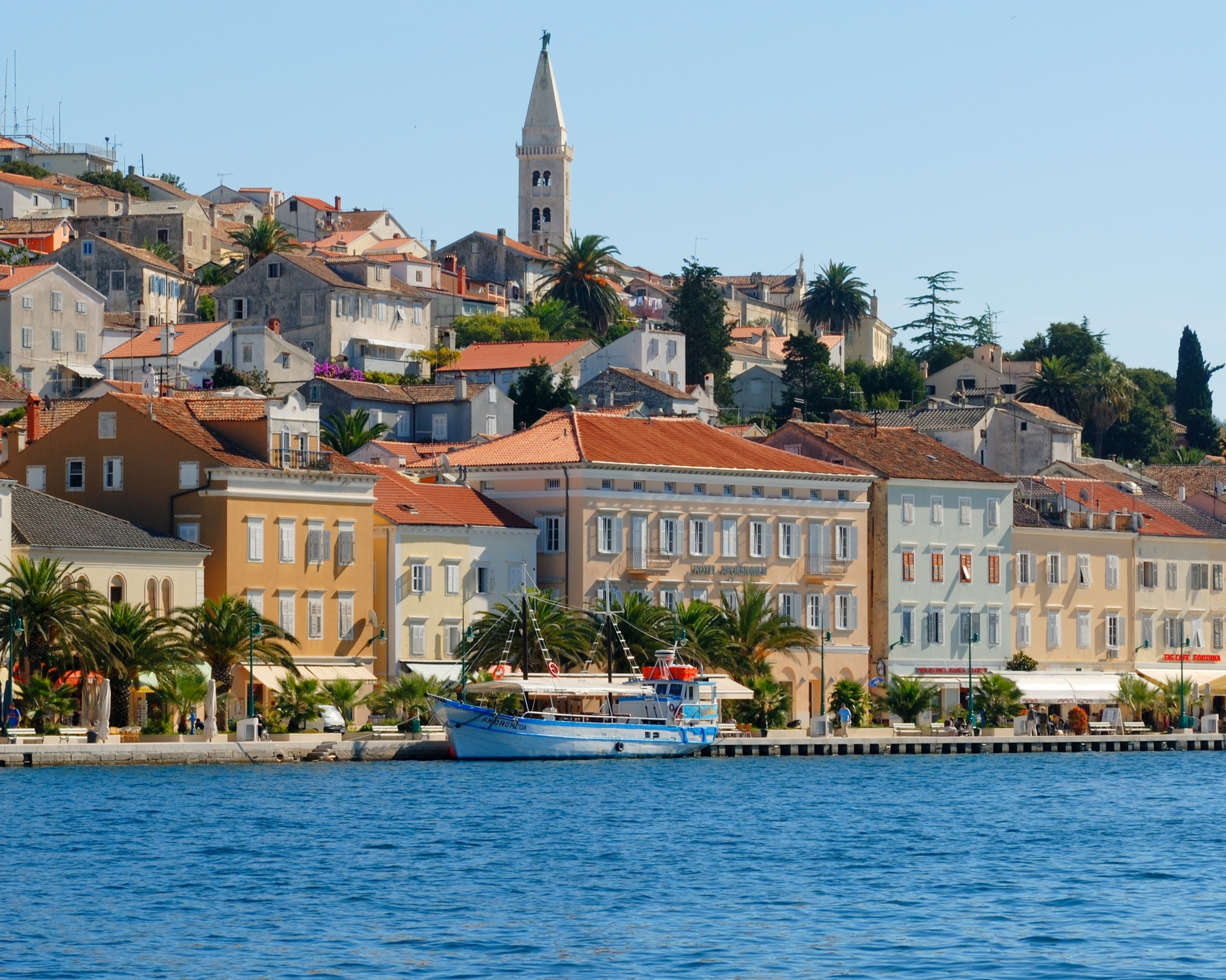 Cuba, Indonesia, Myanmar and Sierra Leone will be added to the red list when the changes come into effect from 4am on Monday, July 19.

While Bulgaria and Hong Kong will be fully-fledged green list members, Croatia and Taiwan are on the green "watch list".

Brits jetting to watch list countries are warned they could revert back to amber at any moment.

The Balearics were added to the list only two weeks ago – meaning unjabbed Brits who have already booked now have holiday plans in tatters.

Confirming the update – revealed earlier by the The Sun – Mr Shapps said: "Travel is not the same as it was before the global pandemic.

"Clearly if you're booking to a green watch list country you need to make sure you can get your money back and change accommodation."

Reminding Brits of new rules, he added: "Of course, for some people, children, those under 18, plus people who've been double vaccinated fully vaccinated, you won't have to quarantine you treat it as if it is still a green country."

Under new rules coming in next week, double-jabbed Brits will still be able to take advantage of the holiday destinations without the need to quarantine on return.

But it means evicted Love Island stars who have not been fully vaccinated will be forced to isolate when they are booted out of the villa on Majorca.

It could spark a mad dash to get home for younger holidaymakers who have not yet received both doses of the vaccine.

Double-jabbed Brits coming back after the switch will not have to isolate, but will still need to take a test before their return to the UK, and on the second day after getting home.

Kids will also be exempt from isolation but those without a vaccine passport will have to spend ten days at home, and take three expensive tests.

Travellers will be able to prove their vaccine status on their NHS app.

Brits can still travel to the islands by showing their app, or proving they have had a negative test 72 hours before travel.

It means the Costas of Spain and the campsites of France will remain off limits to the un-vaccinated as they will remain amber.

The islands of Malta and Madeira, are currently on the green or green watch list.

The rule change will open up travel abroad to 140 amber countries.

However, anyone returning from green or amber countries must take a PCR test on return – with a second taken on the second day after arrival.

Anyone arriving from a red country is forced into a quarantine hotel for ten days which costs £1750 per person. 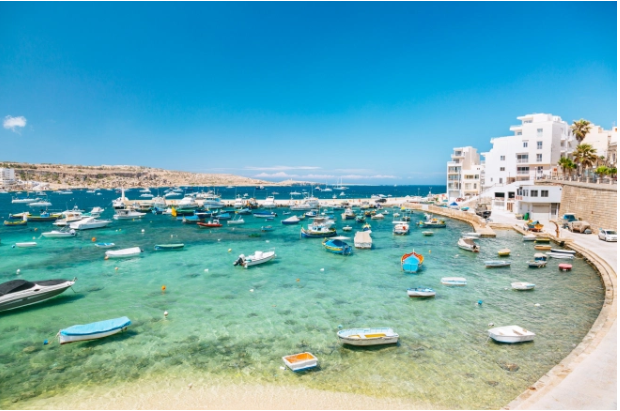