Home » Travel » Ibiza's peaceful little sister: What it's like to visit laidback Formentera 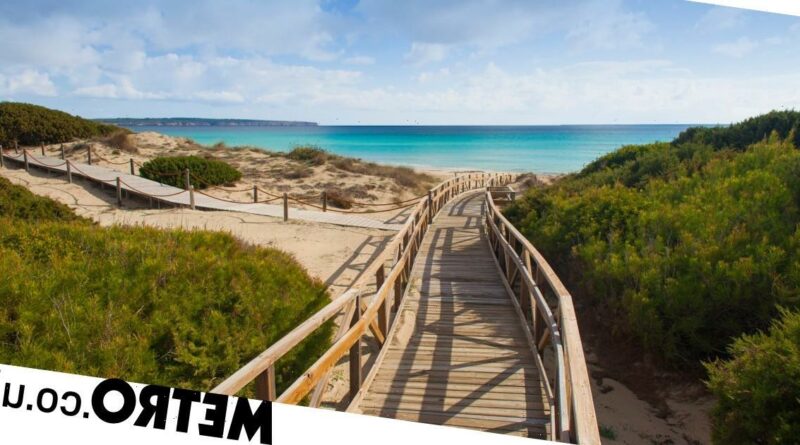 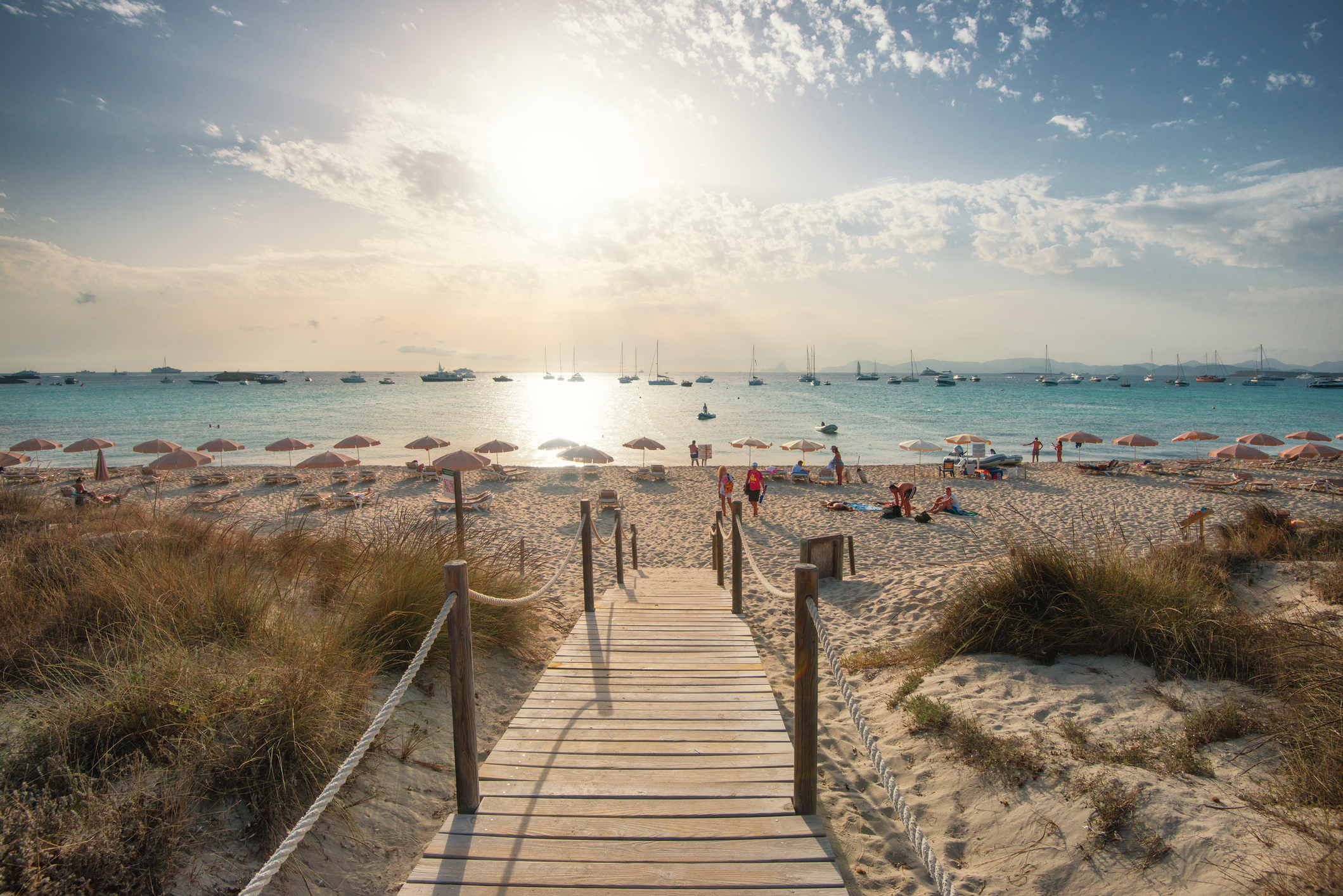 It’s only when I’m nearly at the end of the main road that runs up the island of Formentera – 12 miles long and three-and-a-half miles wide – that I realise I haven’t come across a single traffic light.

I’ve also not encountered any traffic jams – the population of only 12,000 surely explains the scarcity of cars.

I pootle up the delightfully empty road from the harbour, where the direct ferry from Ibiza arrives, to the point at La Mola, where a lighthouse sits serenely looking out over the sea.

All around is rocky scrubland, across which Formentera’s distinctive lizards dart. The unofficial symbol of the island, they represent the nature you’ll encounter here at every turn.

While it’s only 30 minutes across the water, Formentera couldn’t be more different from its clubby, noisy, dance-obsessed big sister.

It has small towns, mostly notable for their quiet church squares and languid cafe lifestyles, and it’s still a fishing island, with plain, wooden fishermen’s shacks dotting the coastline.

While it may not be the place to go for a wild weekend, the island has had its fair share of musicians and creatives, drawn here in the 1960s and 1970s for a taste of the laid-back, boho, hippy lifestyle.

Guide Carlos, who remembers the likes of Bob Dylan, Jimi Hendrix and Pink Floyd, drives me to sleepy Sant Ferran, where we pull up at Fonda Pepe – a bar, restaurant and hostel.

‘Musicians would come and stay here as it was really cheap, and jam together,’ he says. ‘The scene was quite low-key, and we’ve tried hard to keep that atmosphere on the island. We’ve seen the mistakes Ibiza has made, and how overcrowded it can get, and we want to avoid that.’

It certainly feels relaxing. Driving around, we motor gently along rural roads lined with scented pines and pass fields planted with fig, almond and apricot trees.

‘No one’s ever in a rush here,’ says Carlos. ‘If someone is going fast, it’s usually a tourist.’

Later, I head to Ses Illetes, a dazzling white sand beach in the Natural Park of Ses Salines, along from a set of salt flats where flamingos flock in crystal clear water.

There are dozens of beaches – try golden Migjorn, Kate Moss’s favourite – and, if it’s windy on one side, you can just cross to the other.

Flights from London to Ibiza from about £42 one way with British Airways; ferry between Ibiza and Formentera from £17 one way with Trasmapi. Rooms at Hotel Cala Saona from £212pn.