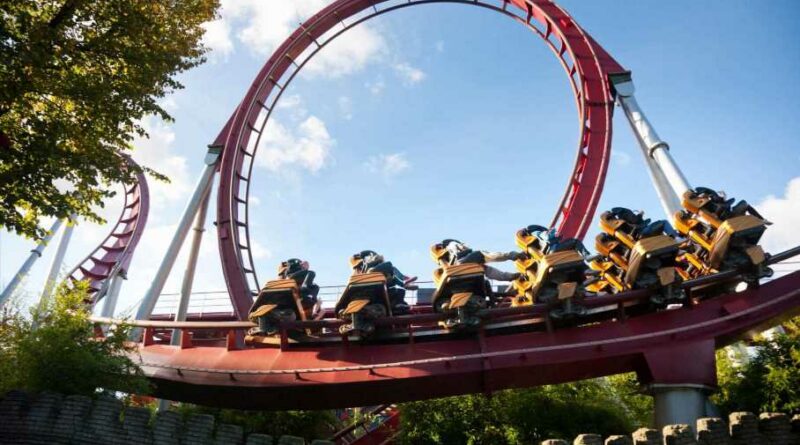 A THEME park worker who operated the rides revealed the worst thing that ever happened while on the job – with one guest having diarrhoea on the rollercoaster.

In a thread on Reddit called "Amusement park employees of Reddit, what is your horror story?" staff shared their horror stories during their jobs. 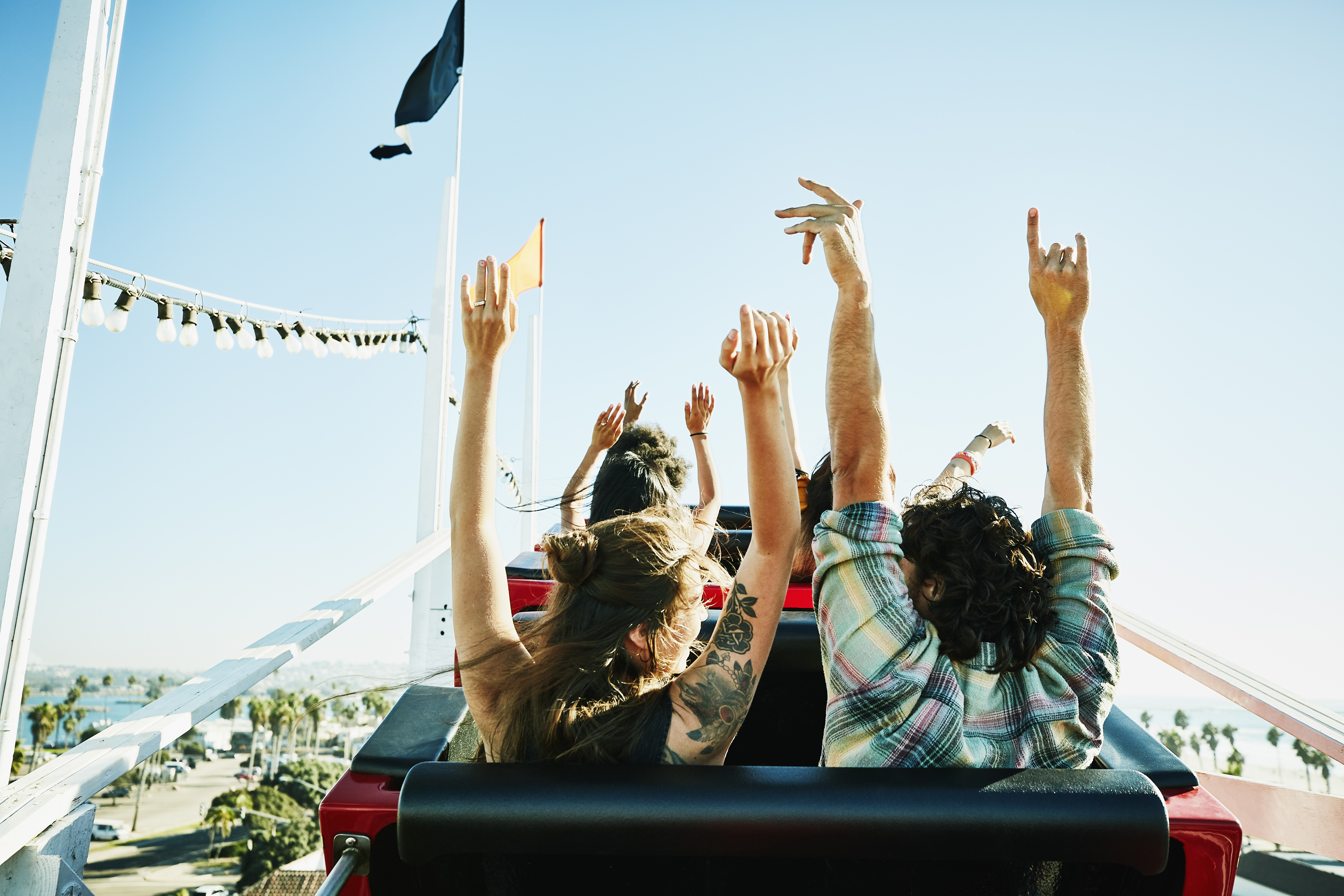 One person said that during one particularly hot day he was operating a ride, he found one person had pooed all over one of the seats.

"I operated a few different roller coasters during my fun-filled summers at this amusement park, but most of my horror stories come from one ride in particular. The train was one of the ones that you had to step into, with a lap bar restraint.

"Instead of a normal puke situation, I found a greenish-brown liquid spread all throughout the front car, from the seat down to the floor.

"Whoever was the last person to ride the ride had s*** all over themselves and hadn’t bothered to tell anyone about it.

"Cleaning human feaces is one thing – it’s absolutely disgusting but it can be done.

"But trying to clean up human diarrhoea in 100+ degree weather, off of the floor of a car where you had to kneel down and stick your head into the car to reach the very front, is a situation that I never would have imagined even in my worst nightmares."

Another staff worker was called to a similar problem at a Haunted House.

They wrote: "I got a complaint about a really bad smell in there and had the roamed try to find it. It turns out someone had smeared s*** on the mirrors and floor of the room, literal human s***. And people had been crawling in it.

"Getting it on their clothes, and spreading it throughout the apparatus. We had to close the attraction down."

One of the biggest problems they face is people trying to get on rides when they are too small or too big.

A ride operator said: "The amount of times I've seen people try to sneak their infants on the ride is ASTOUNDING.

"It got to the point where I stopped trying to be nice and would straight up tell people that their babies would be seriously injured. I would have parents jokingly smack their infants head into the height bar and tell me 'haha they're tall enough now!'"

Another person added: "The worst thing was telling people they were too large to ride.

"It was always pretty awkward and some people just didn’t understand you could not ride the ride if you couldn’t buckle the seatbelt.

"The sad thing is, a lot of times we would tell people that they were too big to fit, and they’d start arguing with us and yelling at us to just push the lap bar down harder."

Disney theme park staff have revealed the less disgusting secrets of the park, including the hidden corridors. 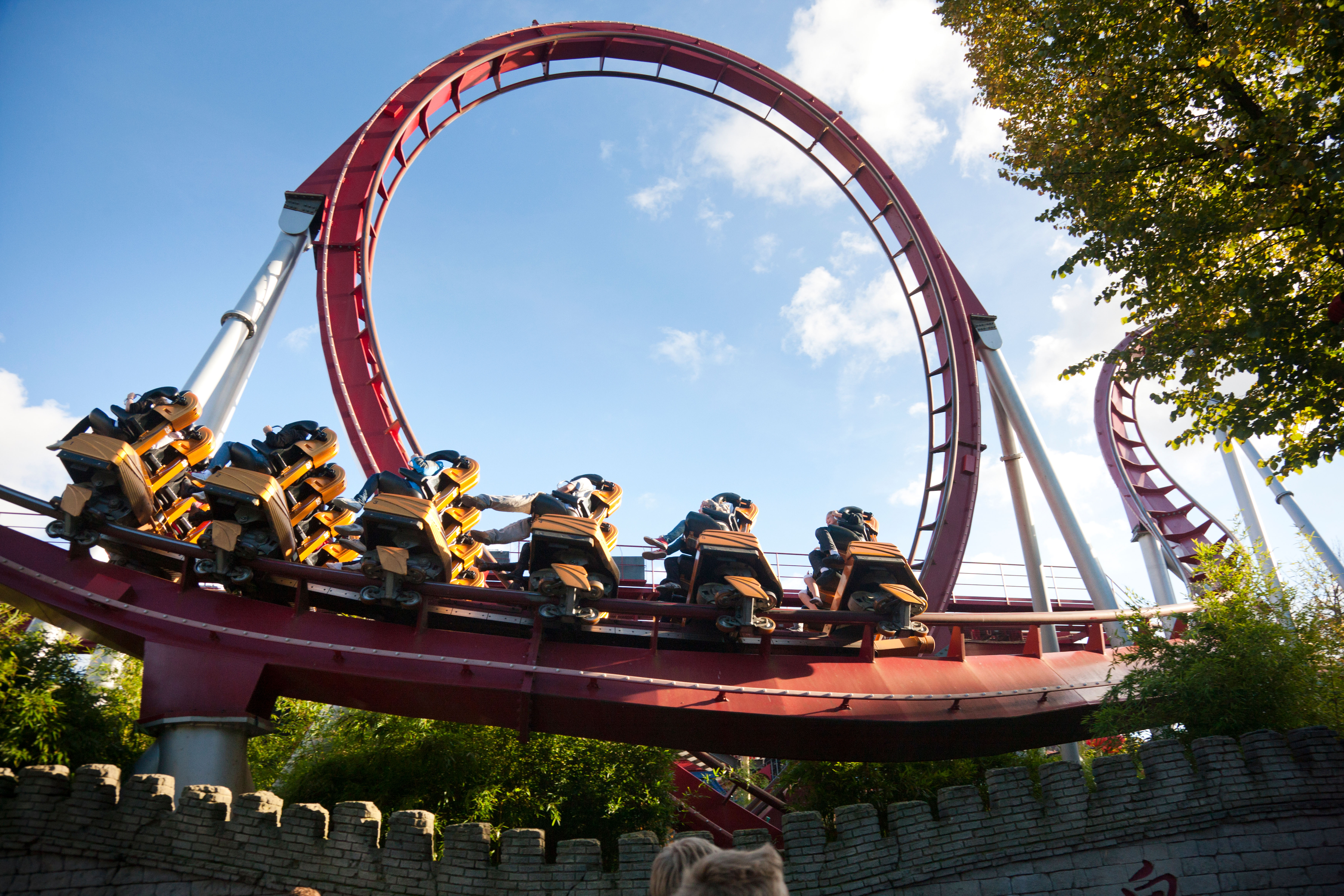