Disney almost had a case of Saturday Night Fever.

One of the company’s Imagineers (the workers responsible for designing and building the various theme parks’ attractions) recently shared some insights about his experiences on social media. One of his posts revealed that a major celebrity was almost a part of one of Disneyland’s rides. 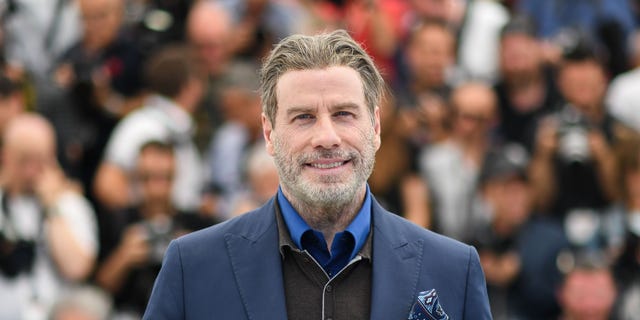 Jim Clark, an Imagineer for Disney, revealed details about the production of the ride Soarin’ Around California (which is currently known as Soarin’ Around the World).
(LOIC VENANCE/AFP via Getty Images)

Jim Clark, an Imagineer for Disney, revealed details about the production of the ride Soarin’ Around California (which is currently known as Soarin’ Around the World) in a Tweet that appears to have been taken down. According to Yahoo News, Clark wrote that he had been working with the team developing the ride before it opened and they needed to hire someone for its preshow.

Clark reportedly wrote on Twitter, "Two months before (Disney’s California Adventure) opened, we still hadn’t shot the preshow. John Travolta was interested, but his movie’s schedule was making it difficult, plus he had this little beard. Our little team was invited to a screening of Emperor’s New Groove, and we were all laughing at Kronk."

The character of Kronk was played by Patrick Warburton, who went to appear in the ride’s preshow.

On the Disneyland website, Soarin’ Around the World is described, "Strap in and prepare for lift-off! Thrill as you’re raised high into the air in front of an 80-foot projection dome for a virtual tour around the world. Incredible IMAX digital projection and spectacular aerial footage simulate the graceful motion of flight."

As is the case with other major theme parks, Disneyland in California closed in March of this year due to the coronavirus pandemic. While the Downtown Disney District began a phased reopening in July, the resort’s theme parks and hotels have remained closed and no reopening date has been set, according to the Disneyland website.