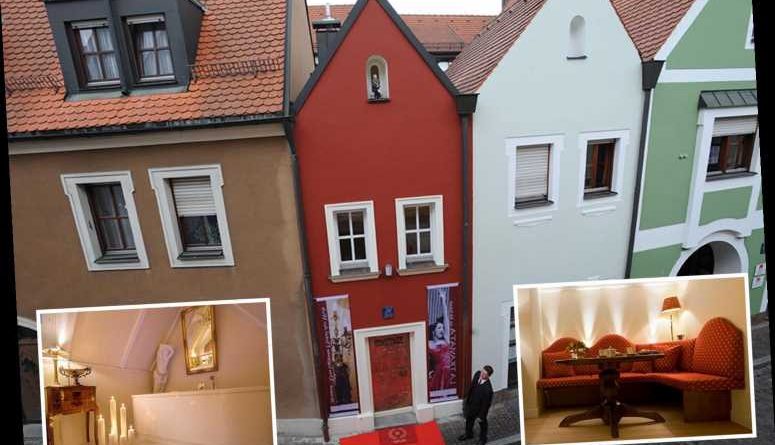 YOU can stay at the smallest hotel in the world which is just 8ft wide – with a mini "spa" and living area.

Eh’häusl Hotel, located in Germany, has held the Guinness World Record for being the smallest hotel since 2008. 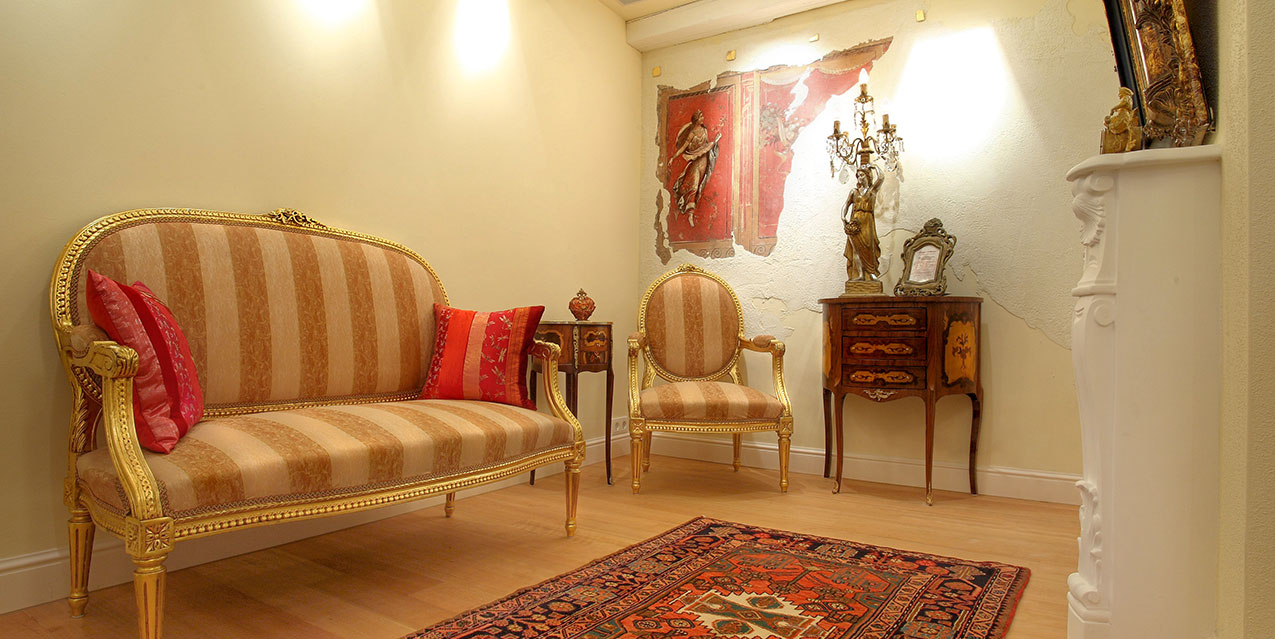 The hotel is just 53 square meters overall, and is open to two guests at a time.

Decorated with regal interiors including gold gilded sofas and carved statues, the living area has a small loveseat as well as a TV and fireplace, along with a seating area in the salon when you enter.

The "spa" bathroom features a whirlpool bath while on the top floor is a double bedroom.

The building dates back to 1728, and was built in its small space due to laws at the time which meant you had to have proof of being a landowner to be married.

It was built between two existing structures by simply adding the walls at the front and back, as well as the roof, which then showed proof of being a landowner. 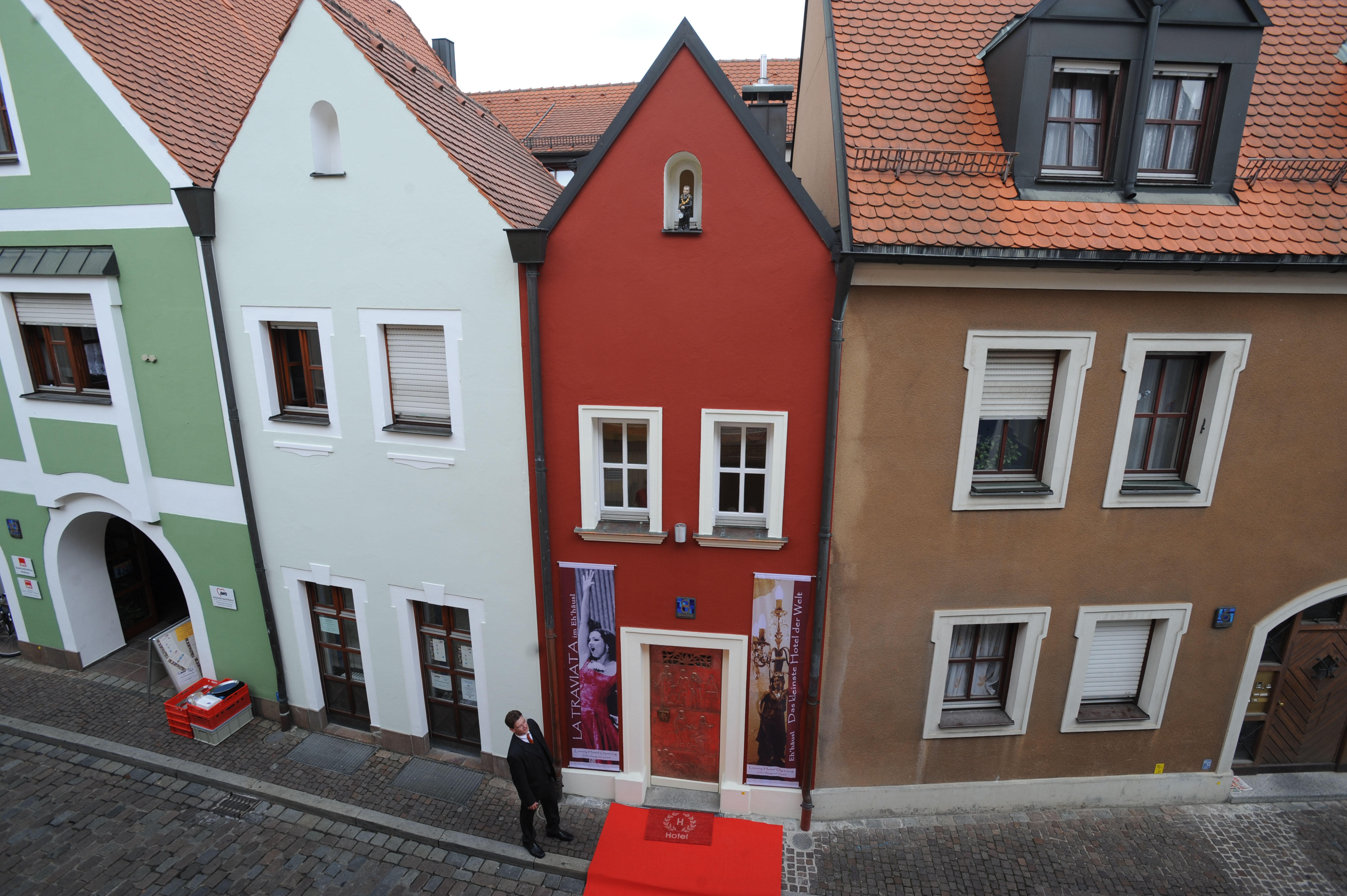 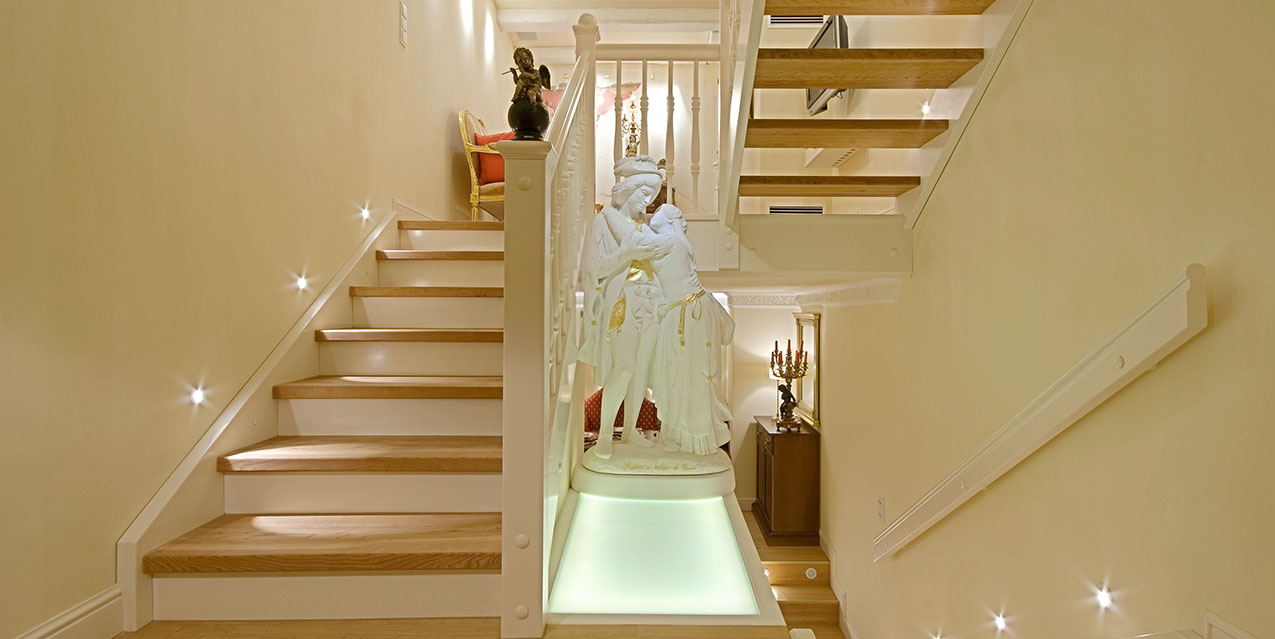 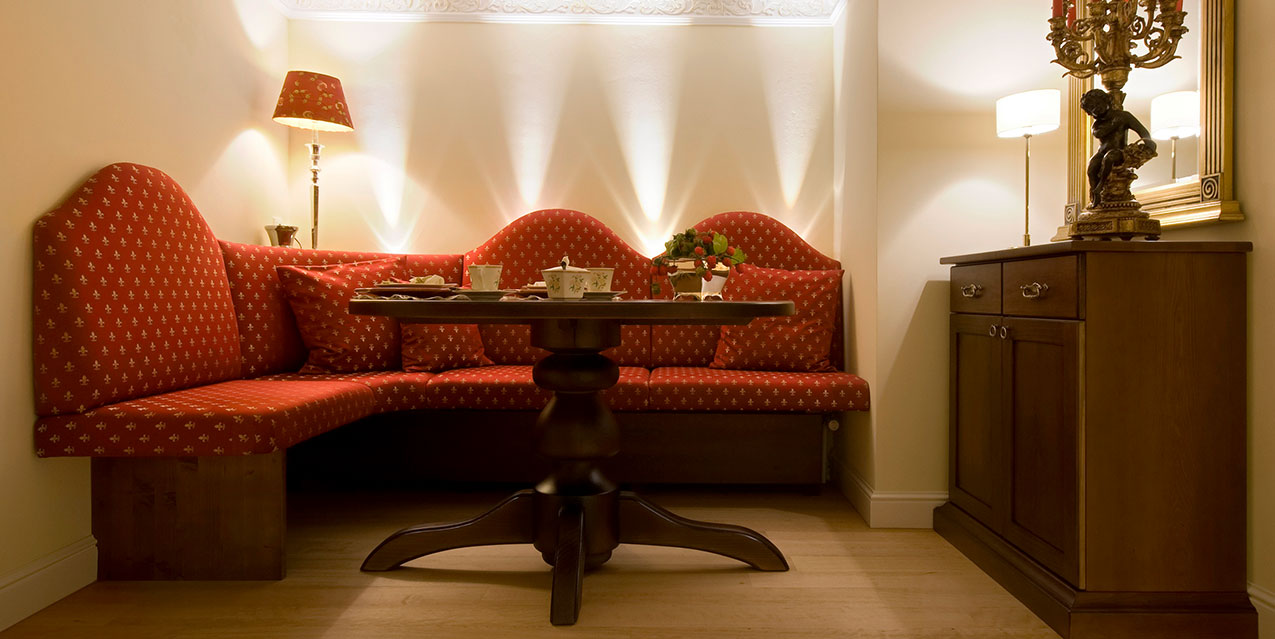 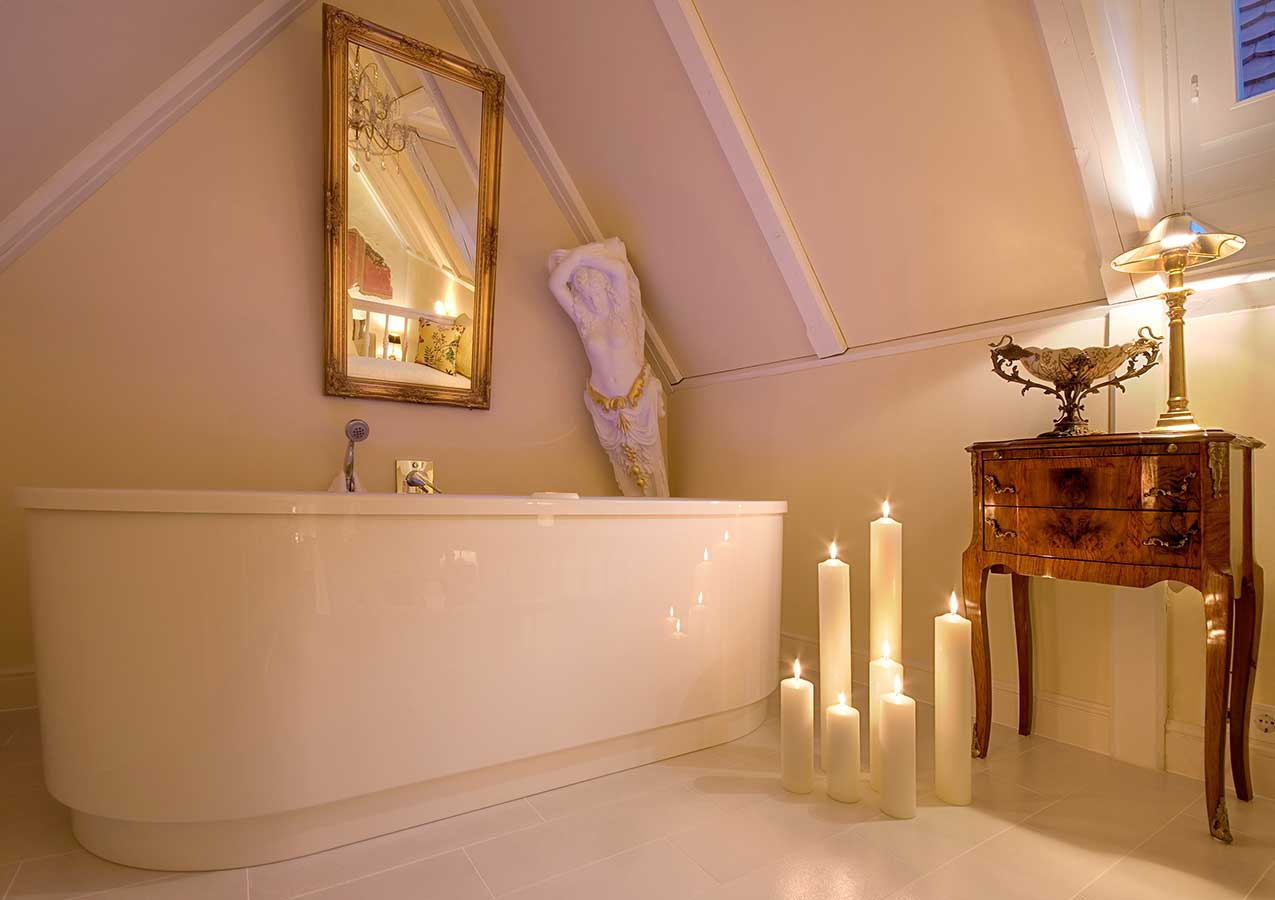 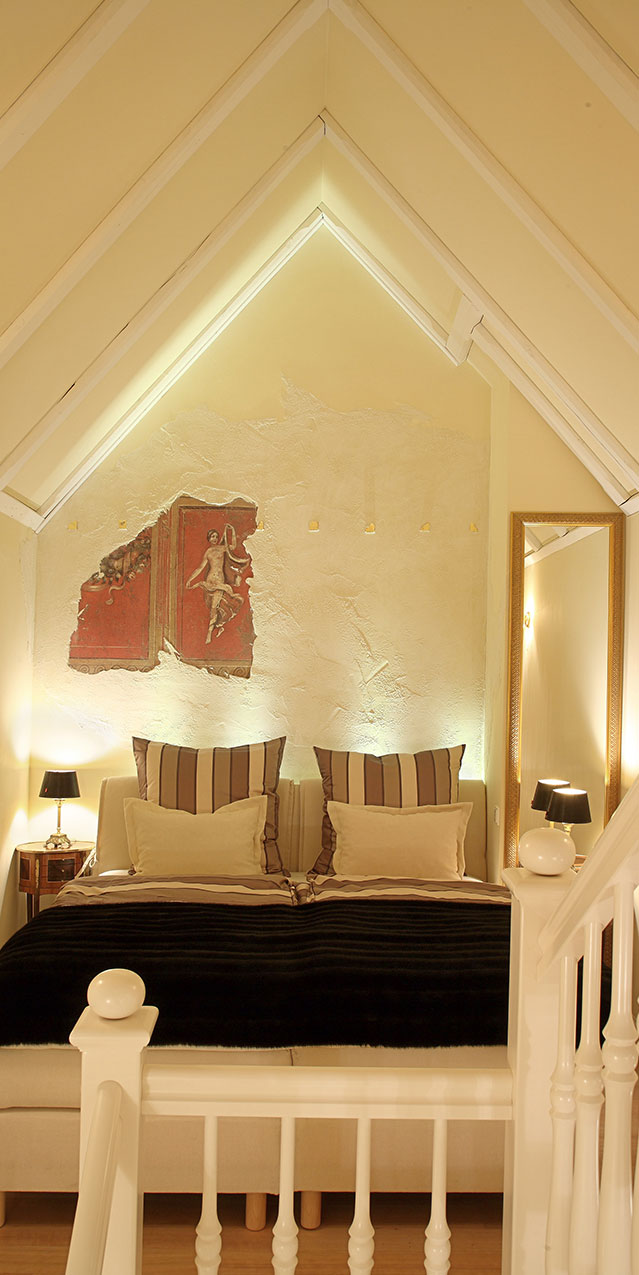 The name Eh’haeusl means Ehe-Haus which translates to "marriage house".

Now a tiny hotel, it is perfect for couples wanting a cosy retreat, but will set you back €240 (£217) per night with breakfast included.

Music is played throughout the hotel and guests are given complimentary robes and slippers as souvenirs.

It ranks highly on TripAdvisor with an average of 4.5 stars.

Other quirky hotels included a chocolate-themed B&B in Bournemouth or London's tiniest hotel with just one bedroom.

We've also rounded up the most remote hotels in the world or very socially-distanced stay.

Sadly, Brits can't stay at a hotel in the UK or travel abroad right now due to the lockdown.