Home » Travel » Is it safe for my child to sit on my lap during a flight? 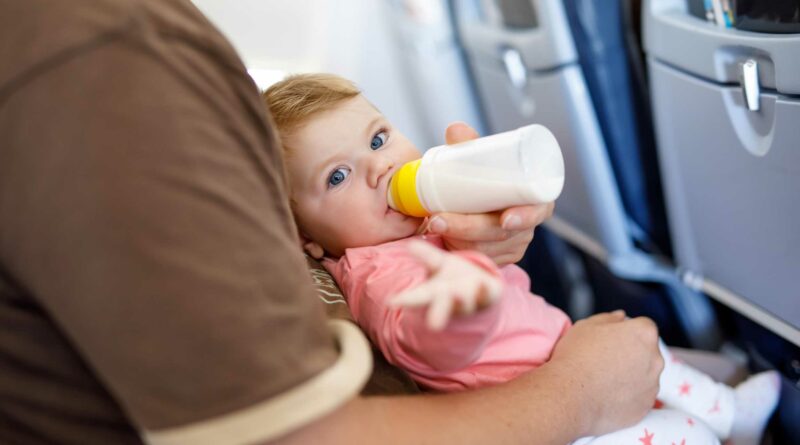 ALL parents who have taken a young child on a flight know it comes with stress.

What to do if they cry, how to keep them entertained and what to feed them are just some of the questions parents will be asking themselves before boarding. 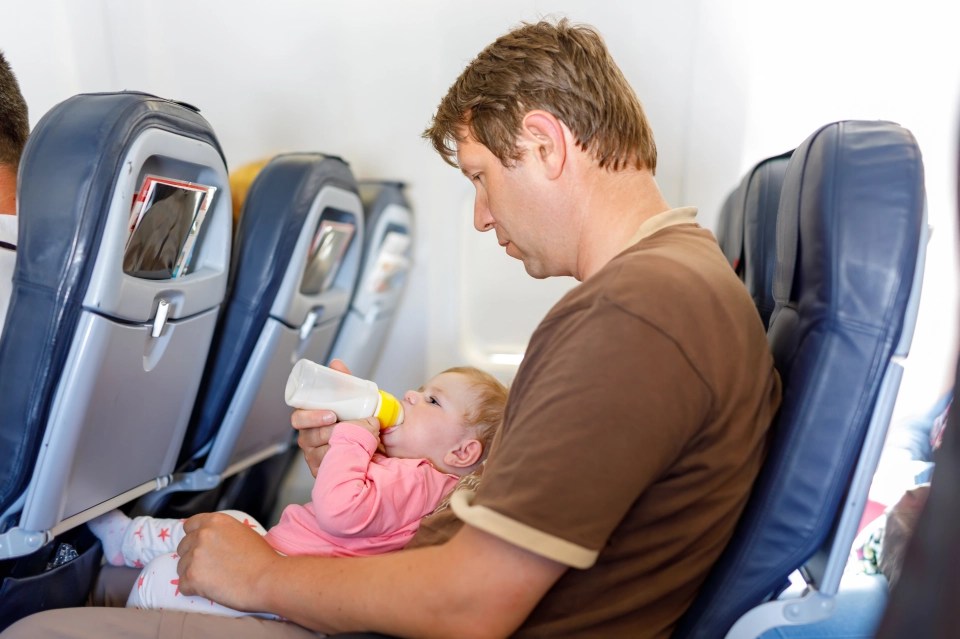 But another one is whether it is safe for kids to sit on their parent's laps during a flight.

According to advice from the UK Civil Aviation Authority (CAA), it is safe for parents to have a child sit on their lap during a flight as long as they are under two years old.

They must still follow the seatbelt rules of the airline they are travelling with.

The CAA said: "Infants under the age of two need to be secured whenever the seat belt sign is on.

"Passengers travelling with small children should contact their airline to discuss the safest option and to ensure that their preferred restraint device is acceptable and appropriate for the aircraft type."

If they are older than two-years-old, airlines will require them to have their own seat as they are bigger and could be injured if they are on a parent's lap.

The 3 things you should always take on flights, according to doctors

Some airlines give adults special seat belts to help keep the child held in place, for example, Ryanair.

The belt goes around the kid's stomach and attaches to the adult's seatbelt and must be used while the seat belt sign is on.

Other airlines, like British Airways, provide carrycots and child seats for infants.

Often airlines also allow parents to bring their own car seat if they would prefer, as long as it is no more than 45cm wide and fits in the plane seat.

Some parents might be surprised to discover that some airlines charge for taking a baby on a plane, even if they are sat on a lap the entire time.

Here are the airlines that charge an infant fee if you fly with a kid on your lap.

A flight attendant has revealed the best plane seats for kids – and why parents with babies should never fly at night.

A former flight attendant has shared where it is best to sit on a plane if you don't like screaming babies.

An airline has introduced a revolutionary feature which allows passengers to check where babies are sitting on a flight so they can book seats away from them. 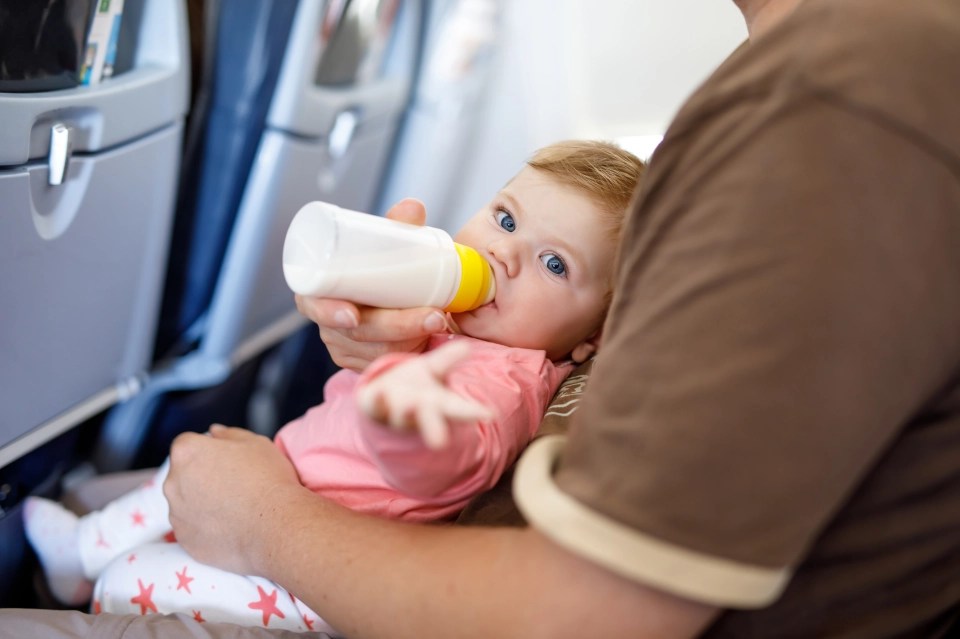