Home » Travel » Is it safe to travel to Turkey? Latest travel advice for the British holiday hotspot – The Sun

BRITS heading to Turkey for their next holiday have been warned of potential dangers following an attack by Turkish armed forces in Syria.

The UK Foreign Office has since updated their travel advice for tourists heading to the country. Here's what you need to know. 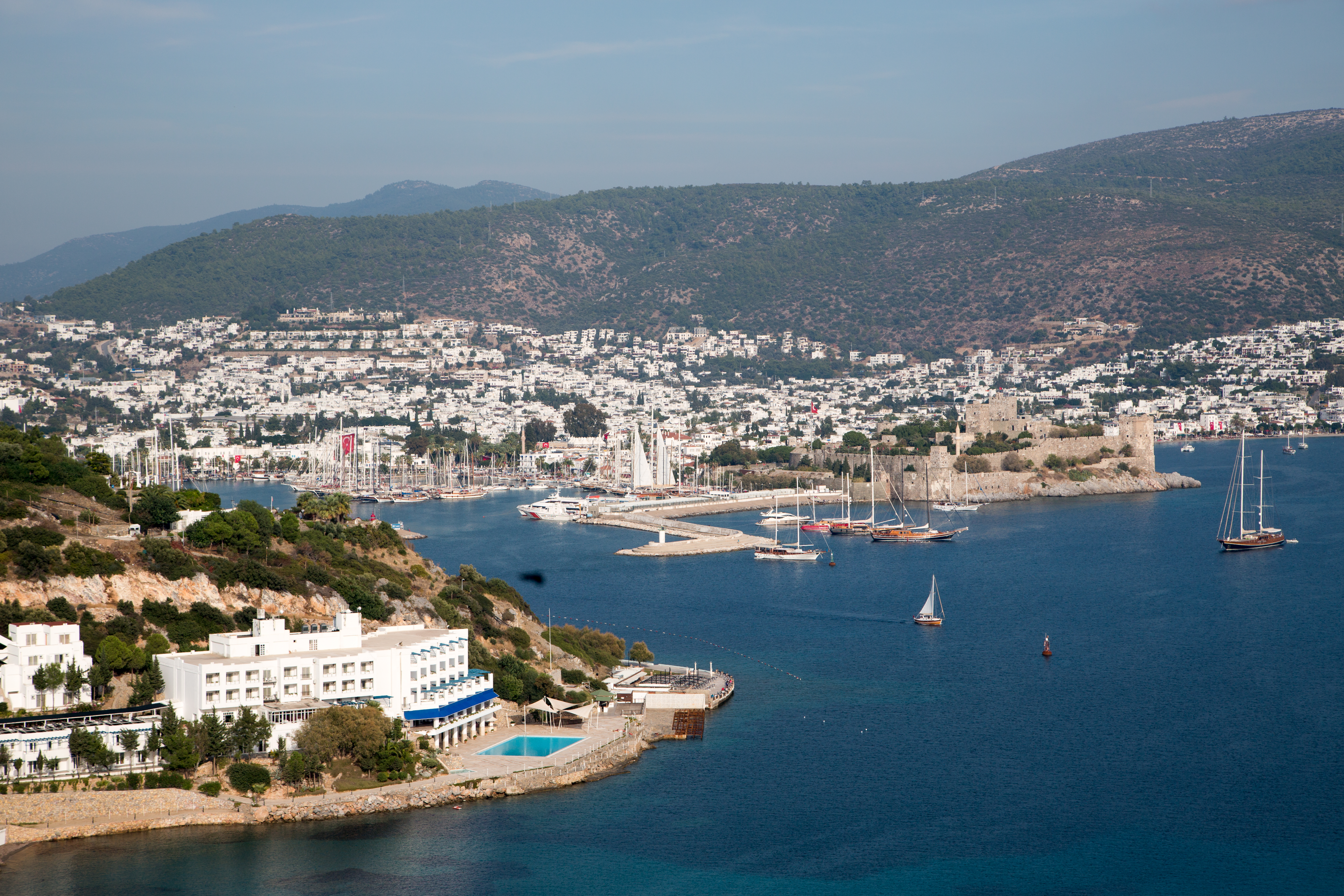 Is it safe to travel to Turkey?

The Foreign and Commonwealth Office (FCO) currently advise against all travel within six miles of Turkey's border with Syria.

They warn: "Turkey has announced that its military forces intend to enter north-eastern Syria imminently.

"This could lead to heightened tensions in border regions.

"If you’re in provinces bordering Syria, you should remain vigilant and keep up to date with developments via local media and this travel advice."

It also warns against all but essential travel to anywhere in the southern areas of Diyarbakir, Tunceli and Hakkari, as well as all other areas of Sirnak, Kilis (including Kilis city) and Hatay provinces.

Brits have been warned that roads may be closed in Hatay province because of attacks in Syria.

There is also a heightened risk of terrorism in the country, with previous attacks in the south of the country as well as Ankara and Istanbul.

Turkish civilians, demonstrations and the state are at risk, so the FCO urged Brits to "remain vigilant".

The FCO also warn there is a "heightened risk of terrorist attack against the aviation industry in Turkey".

However, tourists heading to popular regions such as Antalaya and Istanbul face no travel restrictions.

The Foreign Office states that most visits of the 2.3 million Brits heading to the country are "trouble free".

The situation in the country has calmed following an attempted coup in July 2016 which saw more than 160 killed and wounded more than 2,000 people.

All-inclusive holidays to the country for a winter break can be found for under £300 per person.