Home » Travel » Is it safe to travel to Venice? What to do if you've booked a holiday to flooded city

THE Italian city of Venice has been hit by heavy flooding, with at least two people killed.

Shocking images and videos show tourist hot spots like St Paul's Basilica flooded for only the sixth time in 1,200 years, and St Mark's square submerged by more than one metre of water. 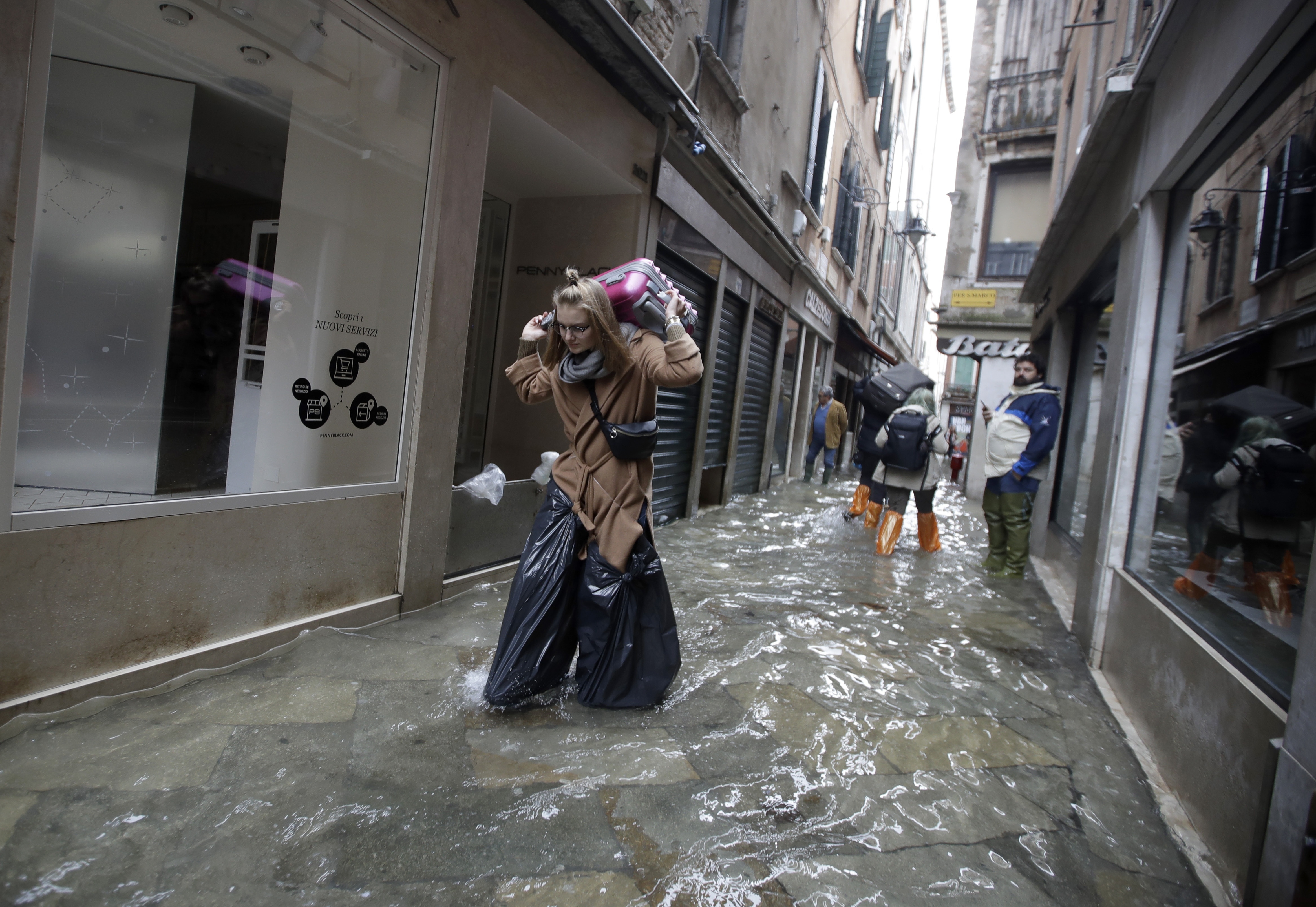 According to Luca Zaia, governor of the Veneto region, the city is already on its knees and now "bracing itself for the next high tide."

Holidaymakers have been wading through thigh-high water to snap selfies of themselves in front of flooded buildings and deserted squares.

Others have been spotted carrying suitcases on their shoulders as they travel to their hotels.

Brits who had been getting ready to fly out to the city for a winter break are now questioning whether it is safe for them to go and wondering if they should cancel their holidays. 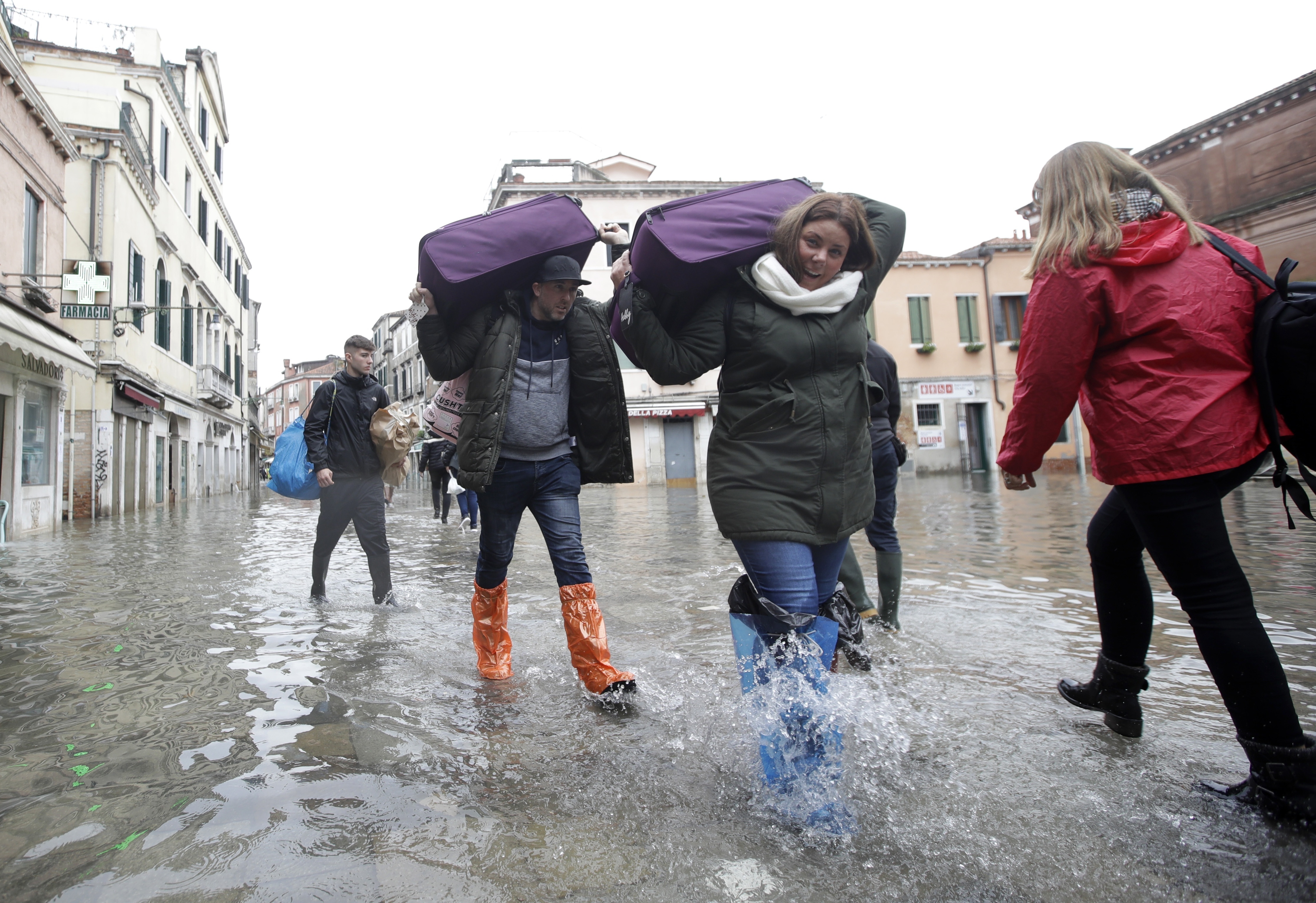 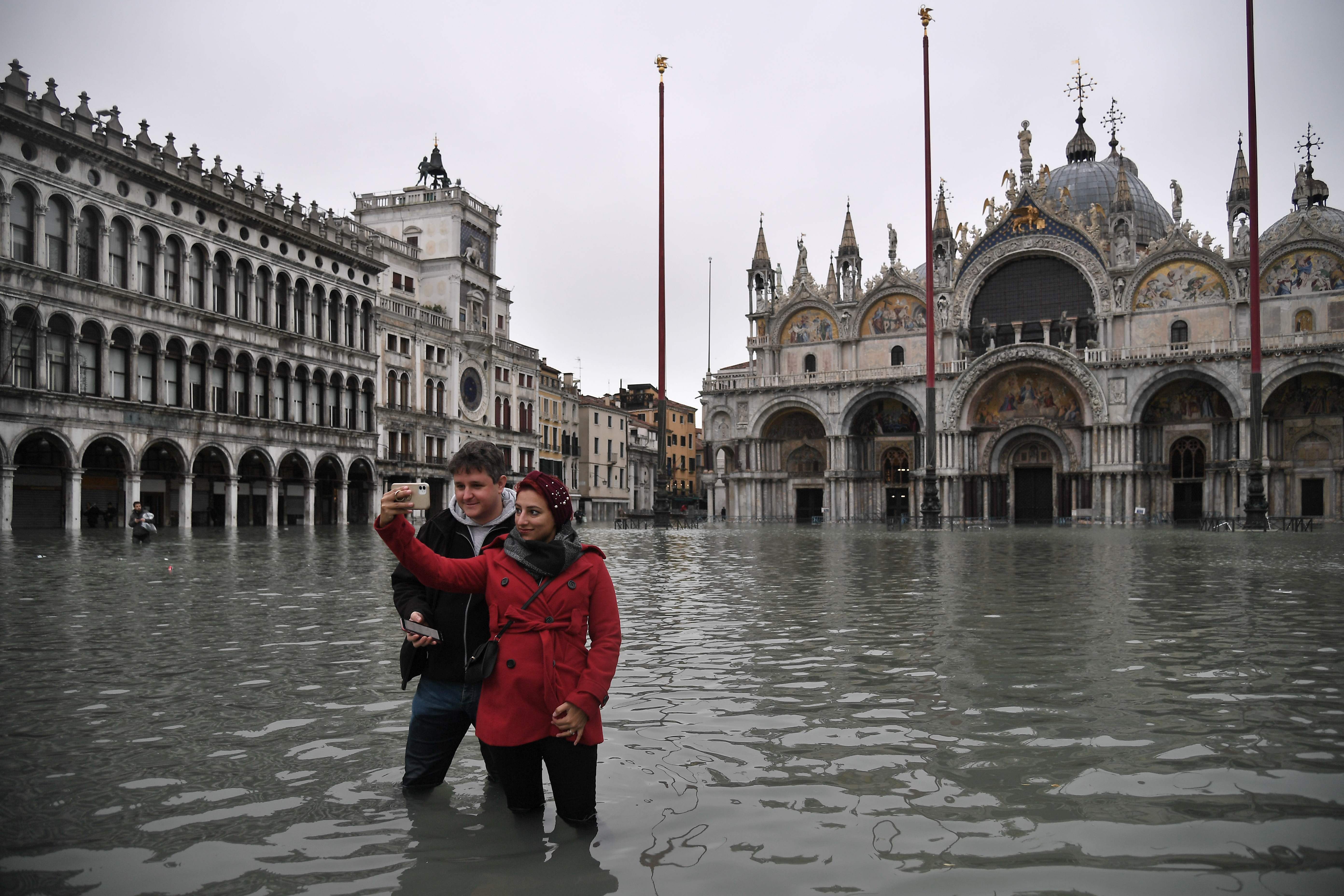 Is it safe to travel to Venice?

An estimated 85 per cent of the city is underwater, sparking concerns over damage to ancient mosaics and artworks.

One of two people reportedly killed in the floods, a local man from Pellestrina, died after being struck by lightning while using an electric water pump.

Venice mayor Luigi Brugnaro has called for the city to be declared a disaster zone, warning "the cost will be high."

But the city's businesses are also very used to dealing with flooding and while many of the tourist attractions, cafes and restaurants are closed, some have remained open, including the Ducal Palace and the Museo Archeologico Nazionale di Venezia.

The city has also installed raised walkways in certain parts to enable pedestrians to get around. 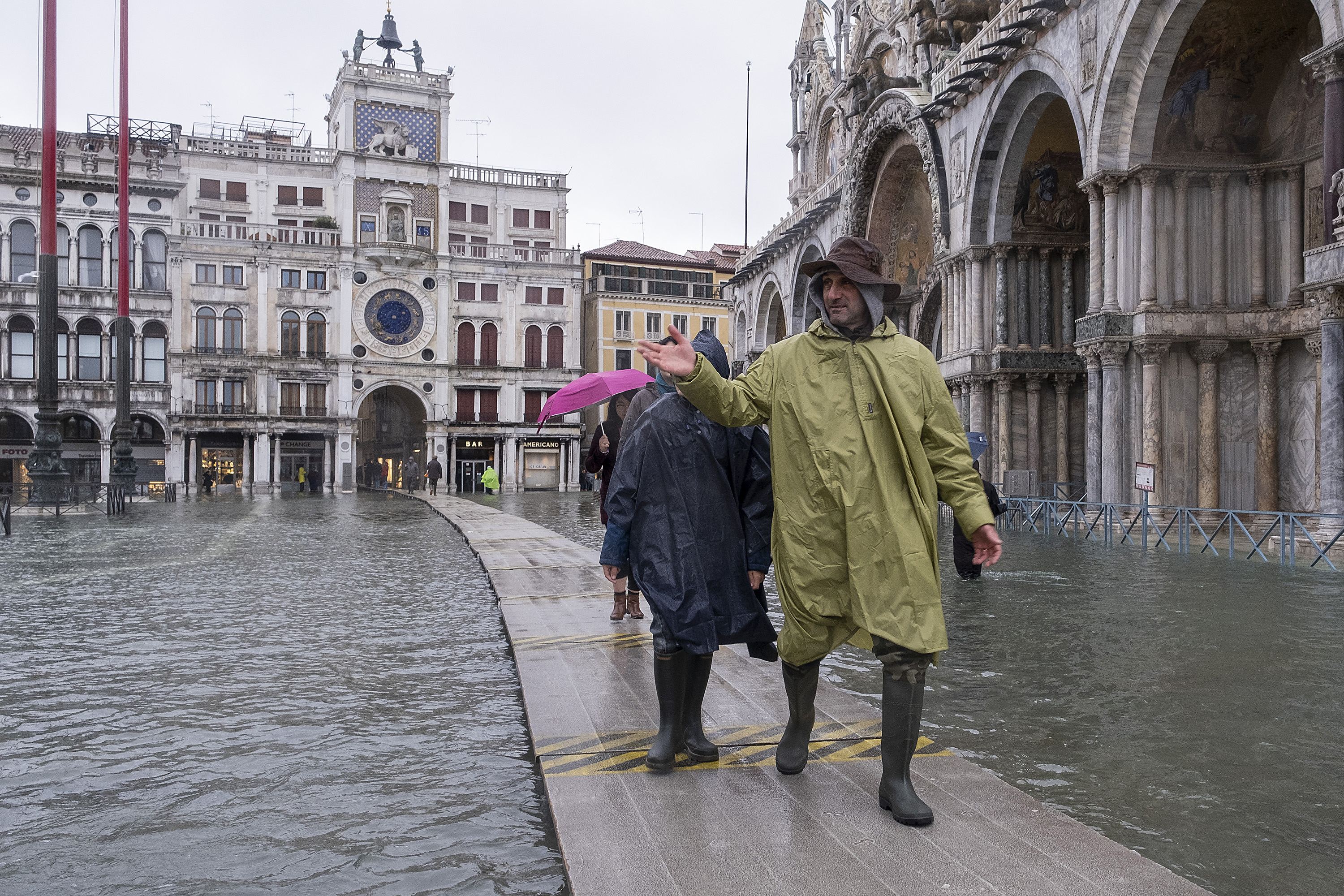 Why is Venice so prone to flooding?

Venice experiences a phenomenon 'acqua alta' or 'high water' due to exceptional tide peaks in the Adriatric Sea.

The tidal peaks reach their maximum level in the Venetian Lagoon, which runs around and through the city, causing flooding in the region.

The causes of the tidal peaks are down to a number of factors, including the movement and phase of the moon, wind strengths and direction as well as rain level and rising sea-levels.

Exceptionally high tides in Venice occurs once every four years, on average.

However minor flooding in the city happens around four times a year and usually within the winter months.

High water can sometimes last only for a few hours but it is dependent on which part of the island is hit by floodwaters.

Can I cancel my holiday to Venice?

Any Brits due to travel while the flooding is an issue are unlikely to get their money back.

The only time that hotels are required to give a refund is if the Foreign Office changes its travel advice for a region and turns it into a no-go area, which they are extremely unlikely to do in this case.

If the hotel is a large chain, it could be worth asking to change your stay to another location or delay your trip but they are under no obligation to grant this.

Holidaymakers are advised to check with their travel insurance providers to see if there is something they can do, but that is also unlikely.