Home » Is this the most beautiful Greggs in the UK? Where you can find the fanciest high-street favourite bakeries 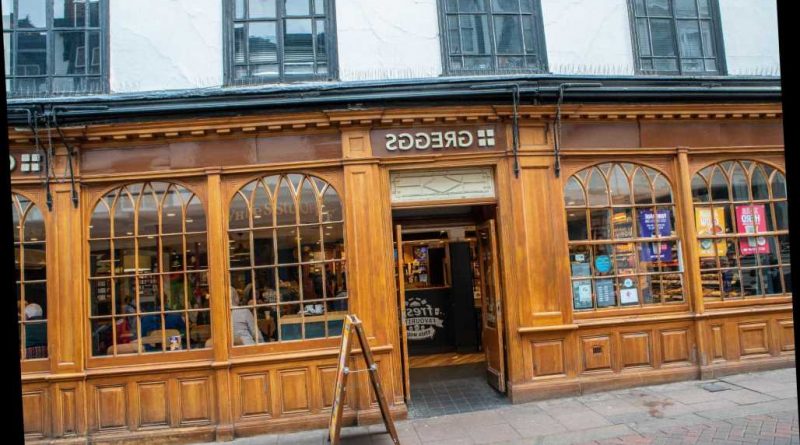 GREGGS, while a favourite bakery of many thanks to their sausage rolls and pasties, is rarely deemed to be a high-class dining establishment.

However, fans of the high-street chain have spotted some of the most beautiful chains across the country – with one deemed the "fanciest Greggs in the UK". 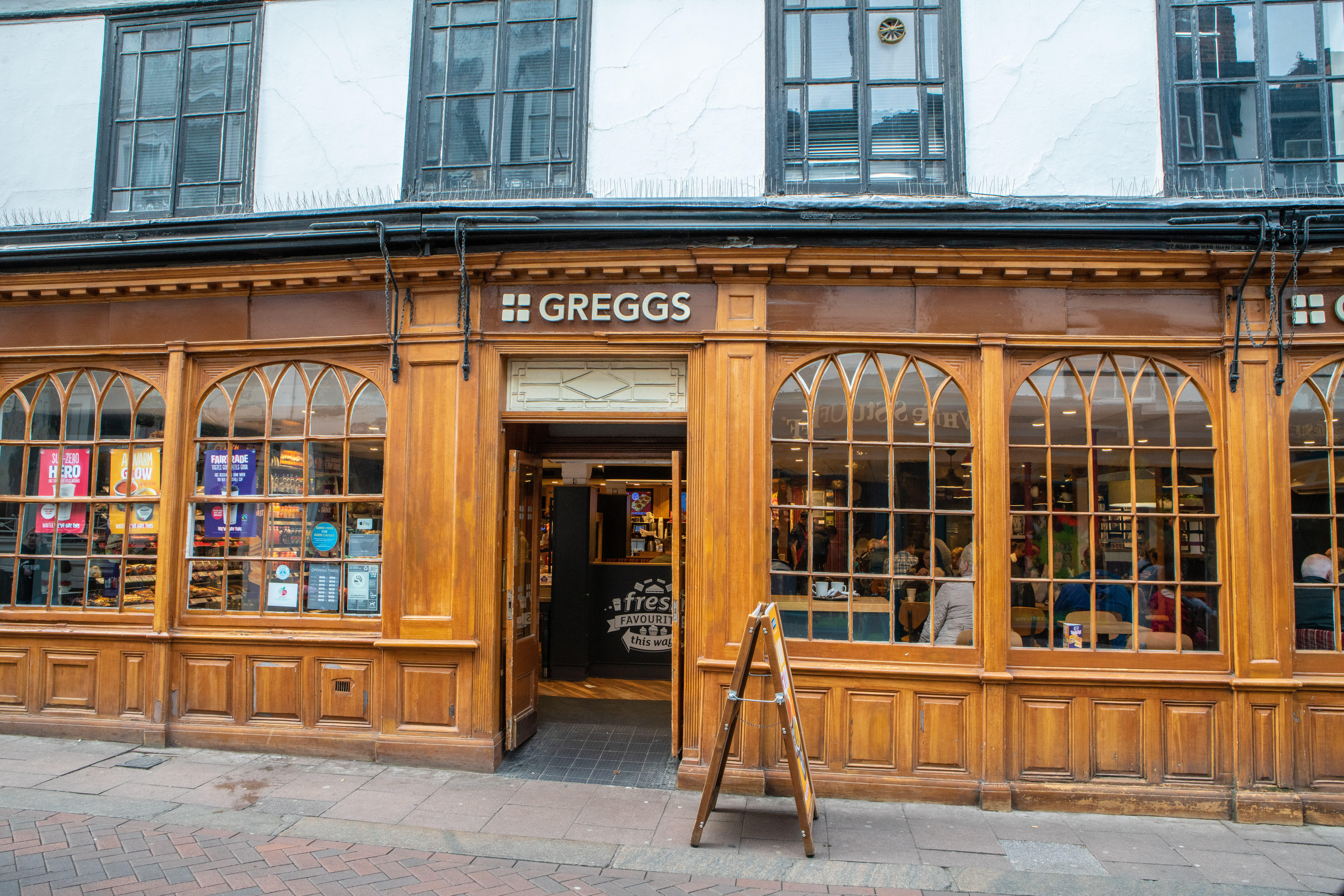 Located in Bury St Edmunds on Abbeygate Street, the exterior of the building features grand wooden arches and is built in a Grade II listed property dating back to the 17th century.

While inside is nothing special, one person called it a "Greggstraunt" with the tables and chairs inside the large shop.

Others deemed it the "Greggernaut" of all Greggs, while another called it "Ye Olde Gregges."

Some even said it looked like something our of Harry Potter. 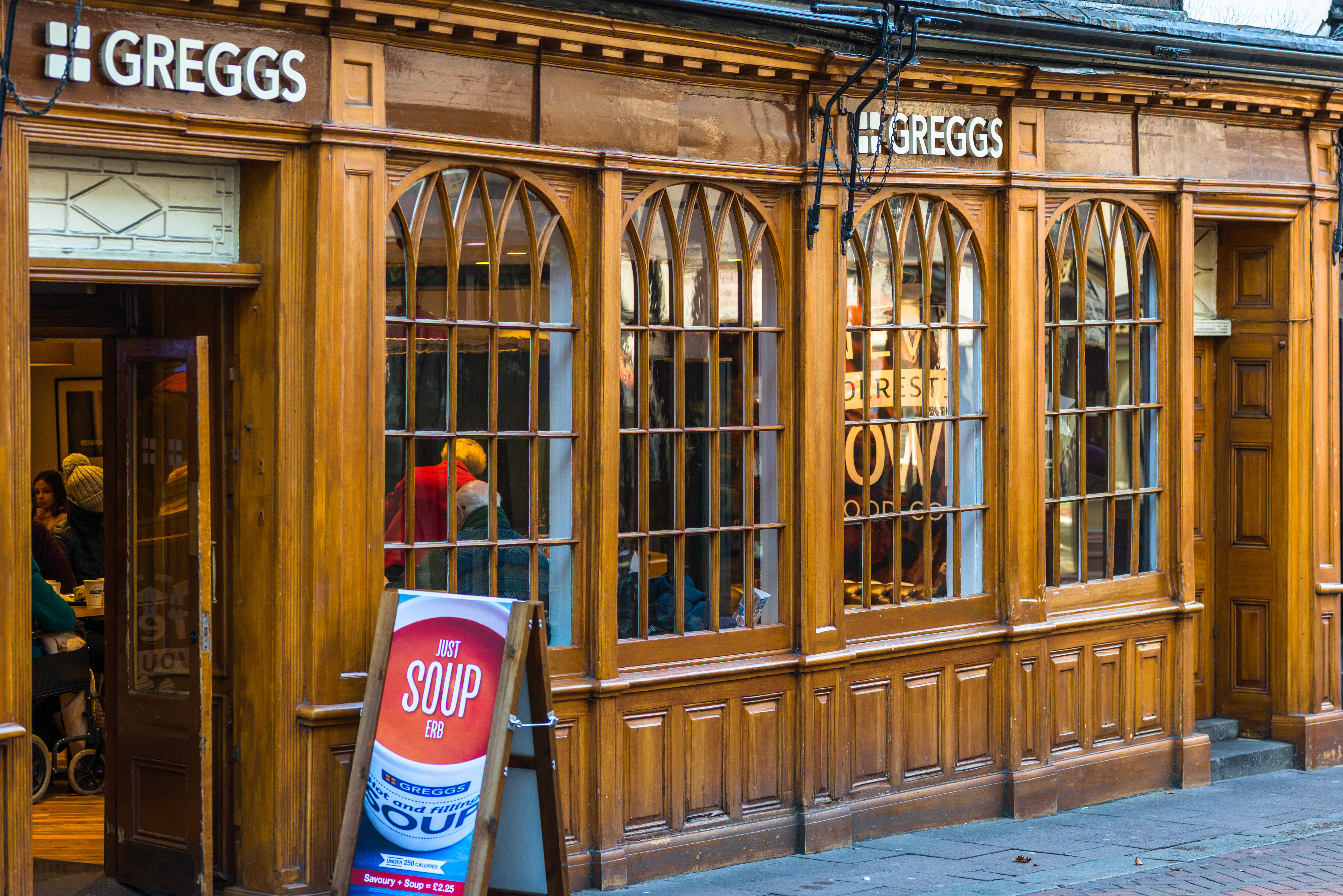 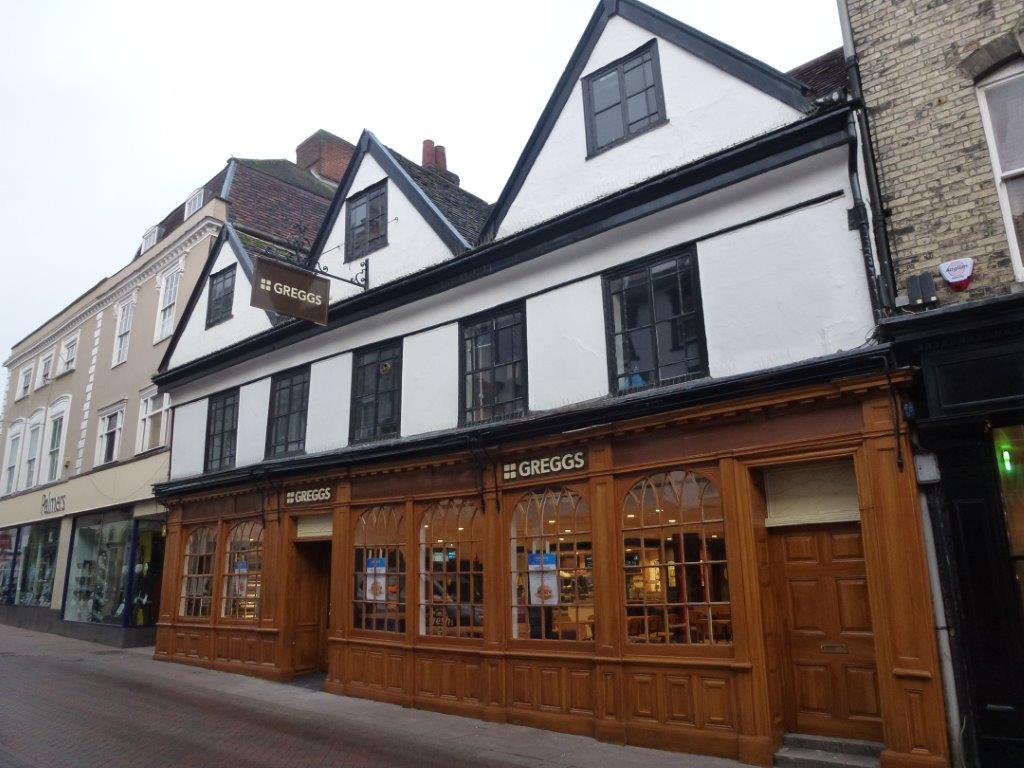 They said: "Looks like the kind of place Harry Potter would frequent."

One person wrote on Reddit: "I grew up in Bury St Edmunds and Greggs was always seem to be a lovely bakery and a proper treat where my mum would take me.

"The people who worked there were lovely. It wasn’t until I moved to the Midlands when I learned that it’s reputation is less than classy in the rest of the UK."

It isn't the bakery's first attempt at going high-class – in 2018 bosses at the bakery opened an “undercover” stall called Gregory & Gregory to fool customers at a gourmet food festival.

It also isn't the only beautiful Greggs spotted – here are some of the other fancy places to buy your next pasty from. 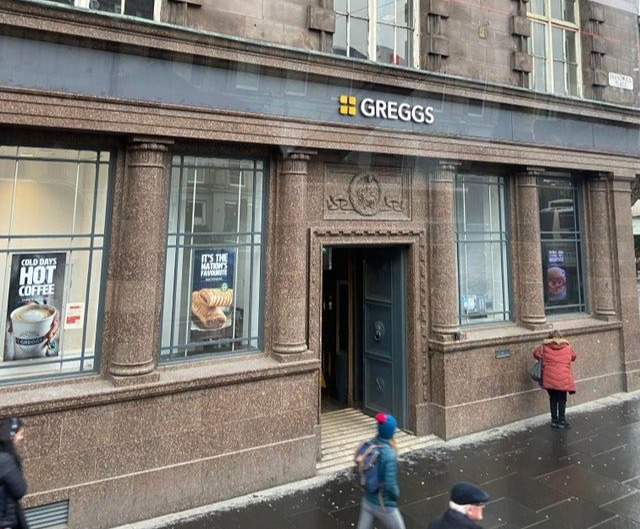 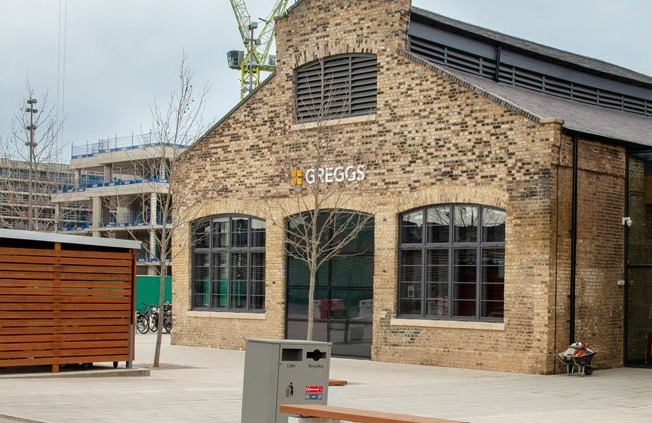 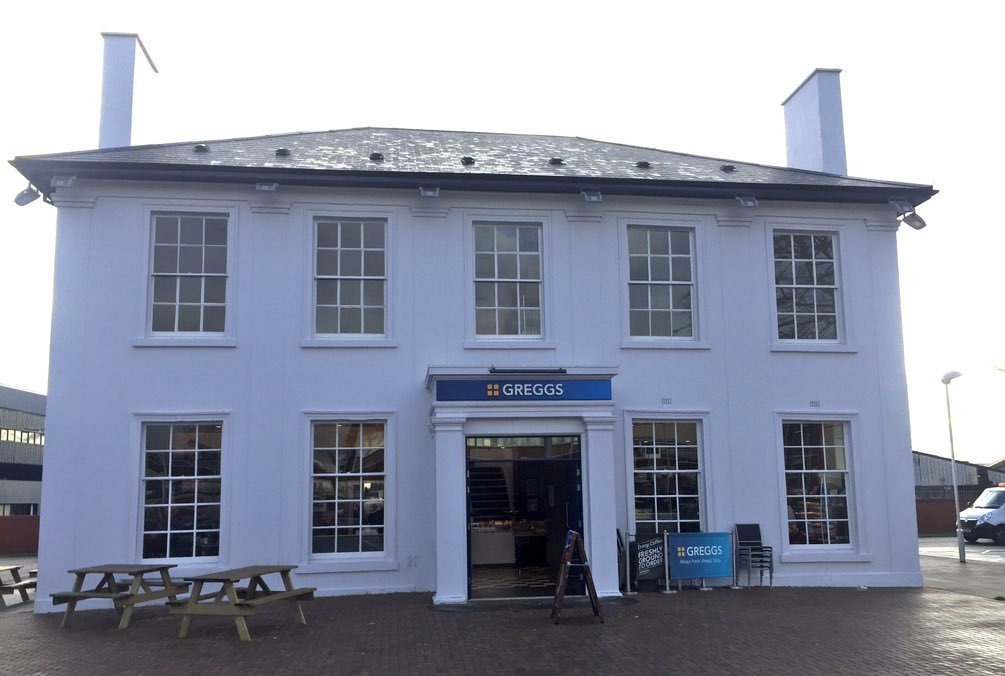 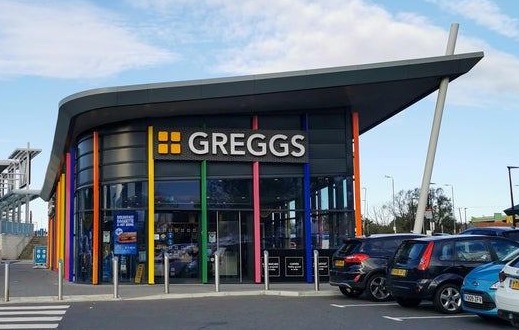 One Greggs customer shared how she got nearly £12 of Greggs for just £2.59.

Here are the most beautiful Wetherspoons in the UK.

We've rounded up some of the most beautiful McDonalds in the world too, ranging from planes to former train stations.