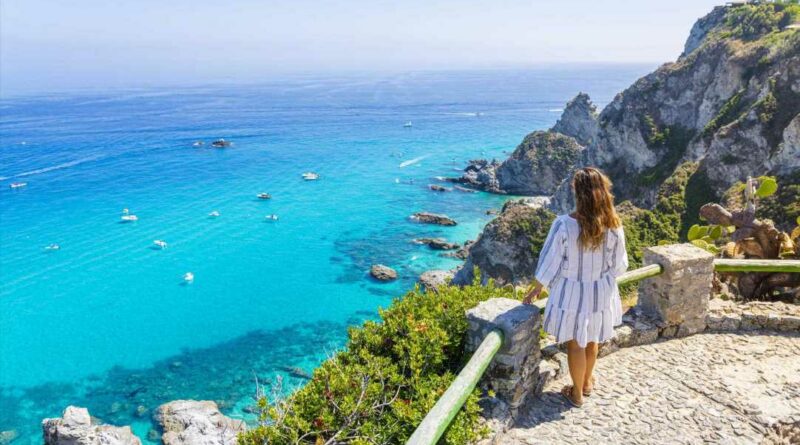 BRITS heading to Italy will still have to quarantine for five days when they arrive, after the rule was extended until August 30.

The travel restrictions, which were hoped to end from today, have been pushed back until the end of summer, despite a new EU travel deal. 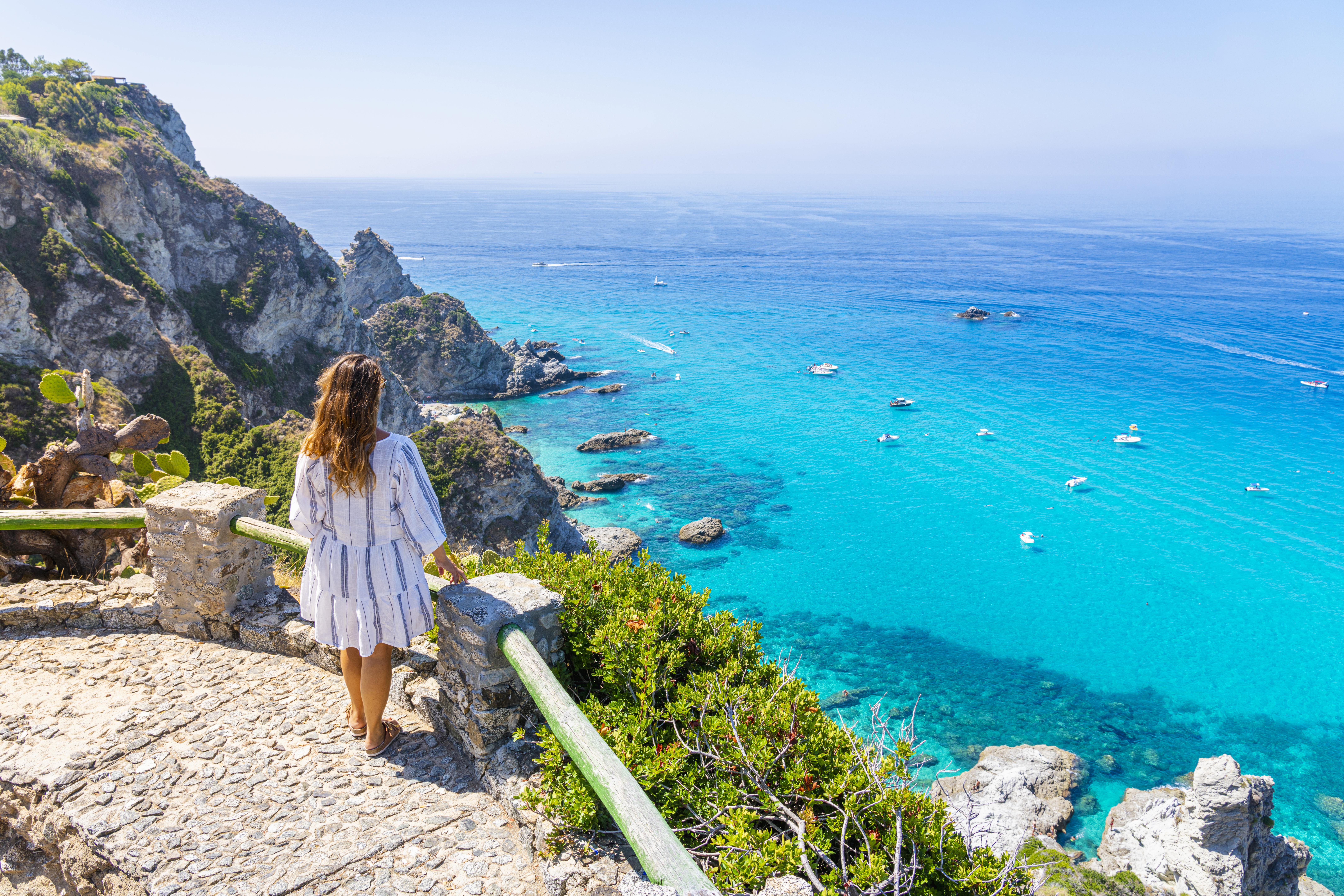 The Minister of Health Roberto Speranza announced on social media that the compulsory five-day quarantine would remain in place for all arrivals from the UK – including those who are fully vaccinated.

It’s a blow to Downing Street who hoped yesterday's announcement opening up the borders to double-jabbed Europeans would be reciprocated across the continent.

The major opening up of international travel has sparked a flurry of holiday bookings.

And it will mean that families living in different countries will finally be able to freely see one another after months apart.

The Prime Minister’s official spokesman said: “It's obviously for individual countries to set their own border requirements, but we are continuing to again engage with the EU and US, to ensure we can open up safe and sustainable international travel."

Brits are forced to stay inside for five days when they arrive in Italy, but unlike tough conditions in Australia, are not ordered into quarantine hotels.

However, in better news, more countries are set to go onto the green list next week according to the Foreign Secretary.

Dominic Raab said he was "increasingly positive" that more countries would go green at the travel review next week.

Passengers coming from green countries do not have to isolate, while fully vaccinated Brits can also avoid quarantine if they're returning from an amber list nation.

Double-jabbed travellers from the EU and US will be allowed to skip isolation when they arrive in Britain next week, and the Foreign Secretary hinted more "high trust" countries could benefit from similar deals soon.

However, the agreement won't apply to France which remains on the hated 'amber plus' list over cases of the Beta variant, which may be more resistant to vaccines. 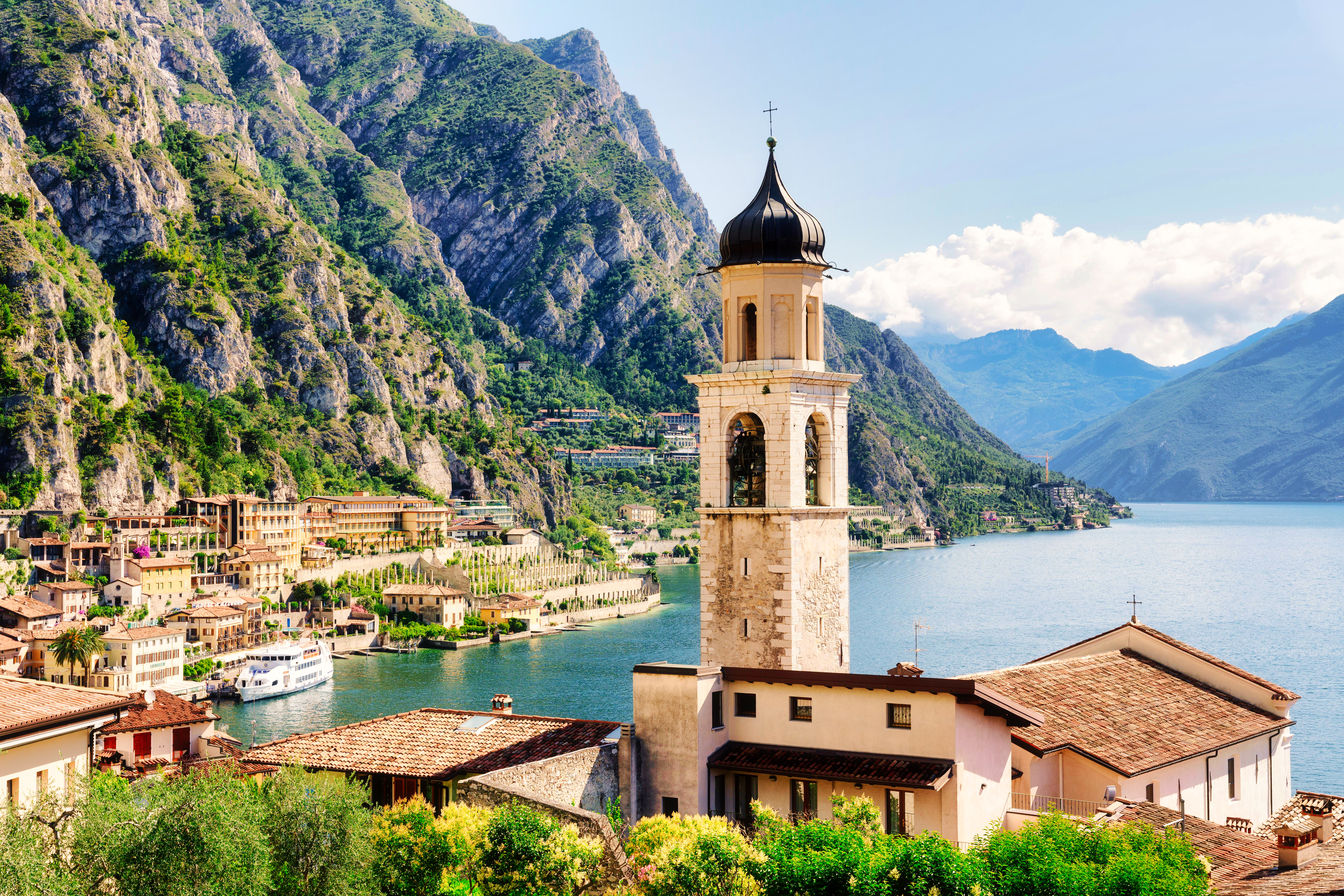 All the countries Brits can enter without needing any Covid tests

Speaking to Sky News Mr Raab said: “I think personally  it feels like the momentum forward is positive, because the double vaccination reaching 70 per cent.

“We've done the job we’ve had to do domestically, as you see other countries catch up if you like, I think we're increasingly confident that more countries will go either on the amber, or green.”