But it’s a real thing – and one Reddit user has posted a photo of the ultra-advanced loo from a manufacturer called Toto. 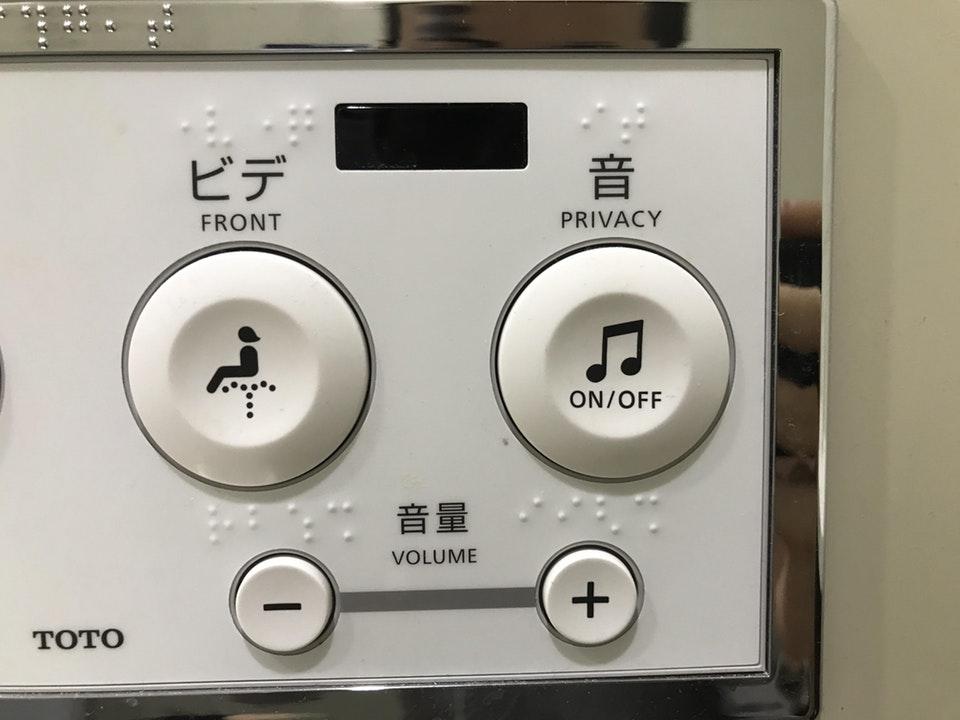 They captioned the photo: “This privacy button that covers the sound of your poop plops with ambient noises.”

The button you press has a picture of a musical note on it – very subtle indeed.

Another user gave even more of an insight into the world of the musical Japanese loo and the reasons behind it.

They said: “Was watching a doc about how Japan was handling things after the earthquake." 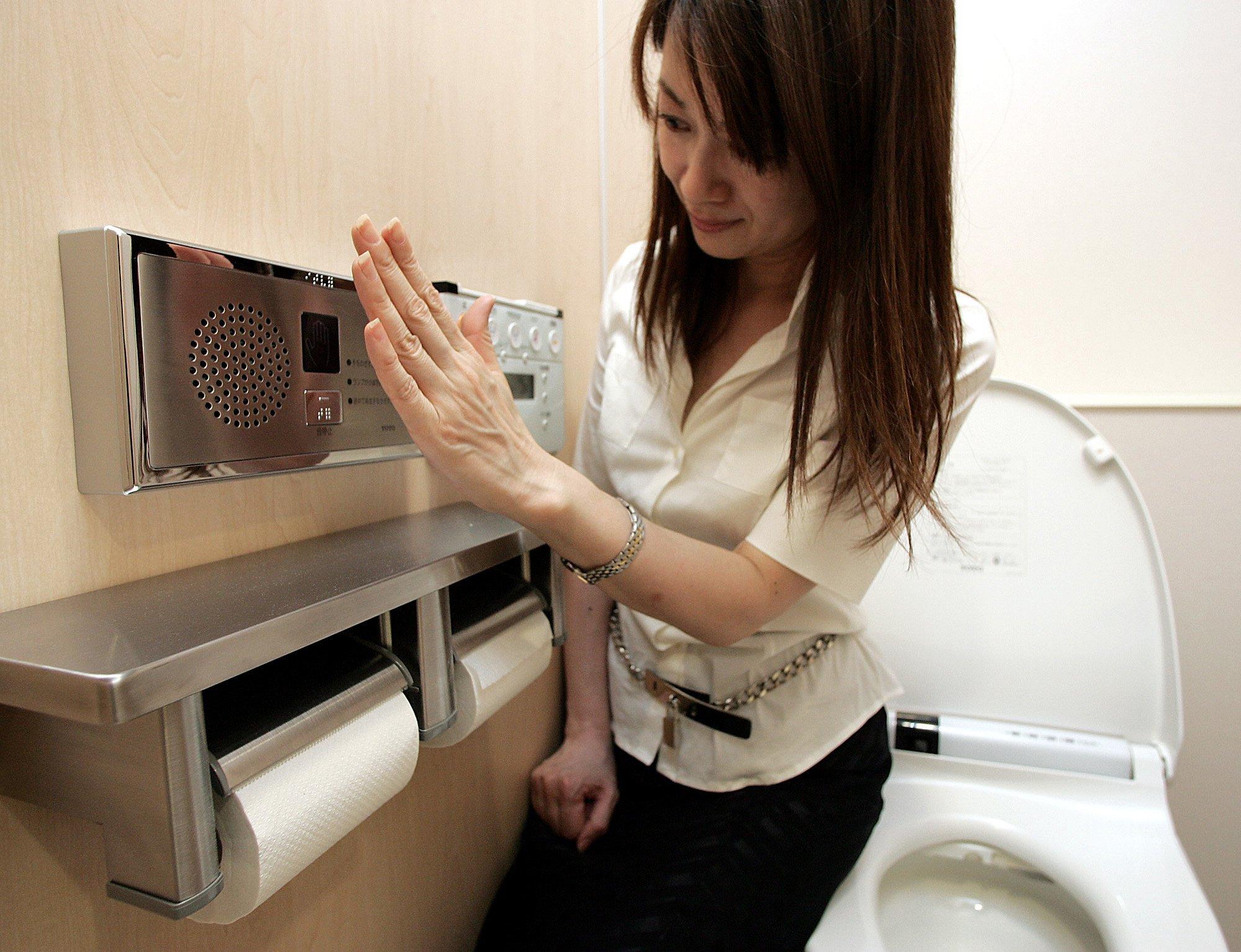 They continued: “It appears that some people were getting sick because they didn't feel comfortable enough with the normal noises to go to the bathroom in the emergency shelters.”

Another user said: “Must be in Japan. They love that kind of stuff.”

However one user did make a point, writing: “Those buttons definitely aren't clean.”

Definitely best to wash your hands after using it then.

Japan has long been known for it love of bum sprays – which get you far cleaner than you would normally be after using the loo.

And now plane design companies are taking inspiration from them – and we could be getting bidets on board planes soon.

Travel and Leisure reports that Zodiac Aerospace, a company which designs aircraft equipment, has been showcasing its new designs for bidets at the Aircraft Interiors Expo in Hamburg.

They’ve upgraded toilets to include a bum spray – which are also popular in the Middle East and the rest of Asia.

Sun Online Travel previously travelled to Japan – and got stuck into sake and sashimi, and even managed to spot several geishas out on the street.