Football fans have been complaining about cancelled hotel bookings and extortionate nightly rates ahead of the final against Real Madrid on May 26. 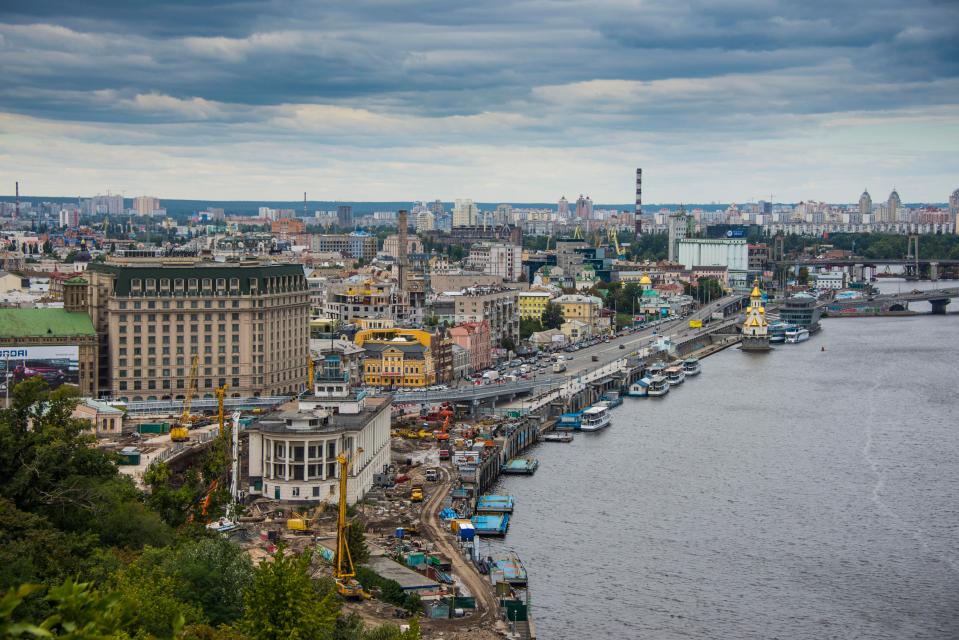 But Ukranians have responded to the price hikes by setting up a Facebook group to offer free accommodation in their spare rooms to those caught out by the price surge.

Michael Cain, 53, and his brother Darren, 54, both from Liverpool, booked a room in Kiev for two nights back in November 2017 for £250, only to receive an email last week saying the hotel won't be honouring their booking due "to electrical faults".

The hotel, which Mr Cain claimed carried on advertising rooms on their website despite the cancellation, instead offered the brothers another hotel 60km away for £3,000 for two nights.

Michael and his brother planned to sleep in a tent on Kiev's street's because they could not afford it. 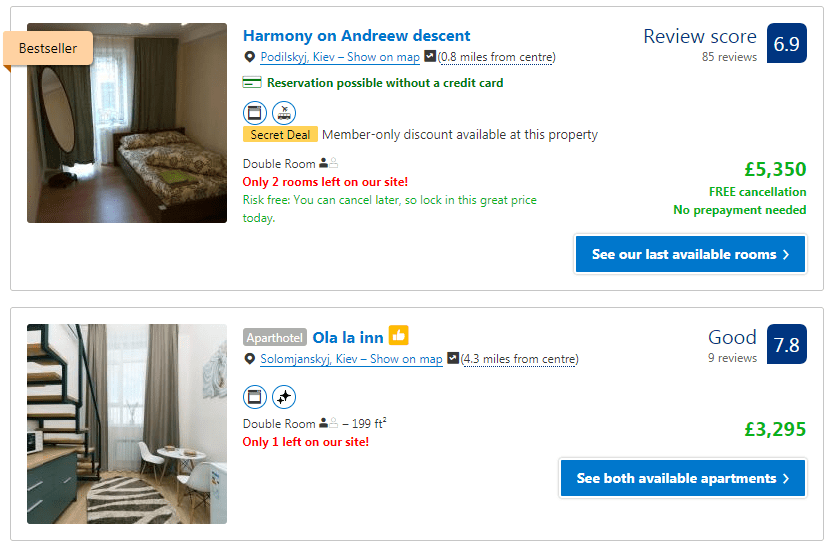 Michael said: "Luckily enough on the Facebook page I got speaking to a guy who was dead nice and offered to put the two of us up for three nights.

"When I offered to pay he said he didn't want any money.

"He told me to just bring a bottle of our local whiskey and a bottle of wine for his wife.

"He has sent me pictures of the house and has offered to cook us a barbecue before the game."

Ukrainian Andrew Born, 30, who lives and works in Kiev, offered his spare room to the Cain brothers after being "shocked" at the hotel prices.

He said: "Such an event is a big life experience for Liverpool fans and I want to help them to remember these days only as perfect days. I understand how it could be important for me in the same situation.

"Ukrainians are very hospitable as a nation. So, I'm not surprised."

Mo Yousef, 43, from London, was offered a spare room by a local after the £1,500-£2,000 nightly charges from hotels meant he would not have been able to go to the match. 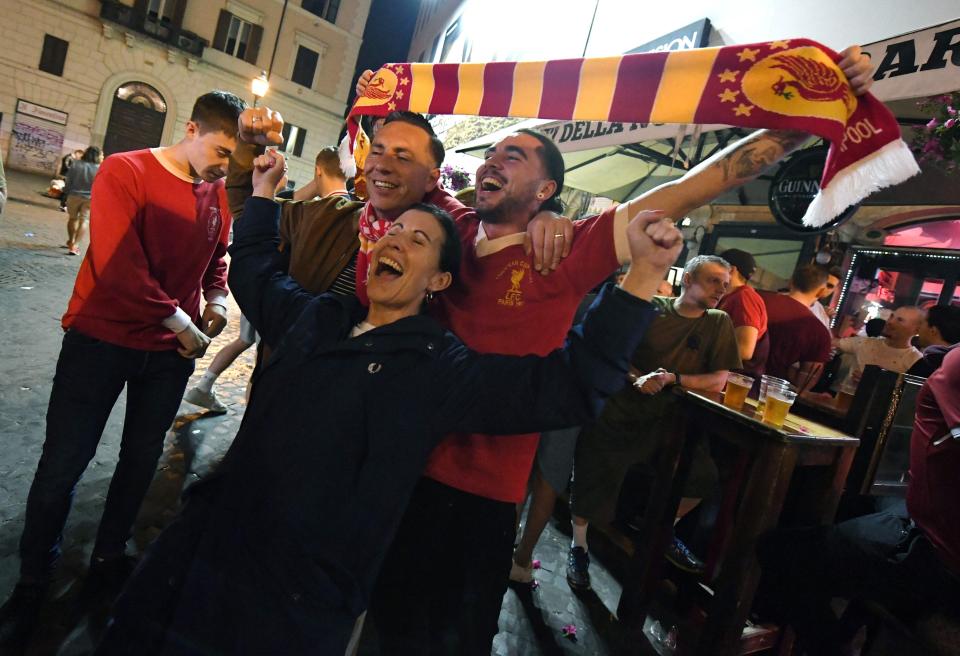 Mo, who is travelling to Kiev with his 20-year-old son to watch the final, said: "I didn't even bother looking at the details of the hotels after seeing the prices, because straight away I could tell it was just so ridiculous.

"But what the local people have done is just unbelievable."

After posting on the Facebook group set up by locals in Kiev to help Liverpool fans travelling over for the match, Mr Yousef received a response from Alexander Zhuk and his wife, both from Kiev, within an hour.

Alexander offered him their spare room, their car and even to pick them up from the airport when they arrive in Kiev.

Mo said: "I told Alexander I planned on hiring a car, but he told me not to worry and that I could use his.

"He said he didn't want any money and that he will pick us up from the airport and he has even offered to take us around the city one evening.

"He said he didn't want any gifts but just wanted us to come and enjoy ourselves – they are unbelievable."

Mo, who described seeing Liverpool in the Champions League final as "a once in a lifetime opportunity", said he is looking forward to the trip so he can support local businesses in Kiev as a way of giving back.

"We want people to spend money with the local businesses, bars and restaurants and really teach these corporate big hotels, who have nearly ruined this experience for a lot of people, that they won't win."

Liverpool fans have also been forking out thousands of pounds for plane tickets to the Ukrainian capital, with some considering hiring private jets to get there.