Jessica Rudeen was travelling with a four-month-old baby and a three year old called Caroline for the first time last month, and was struggling to cope – with the toddler screaming continuously. 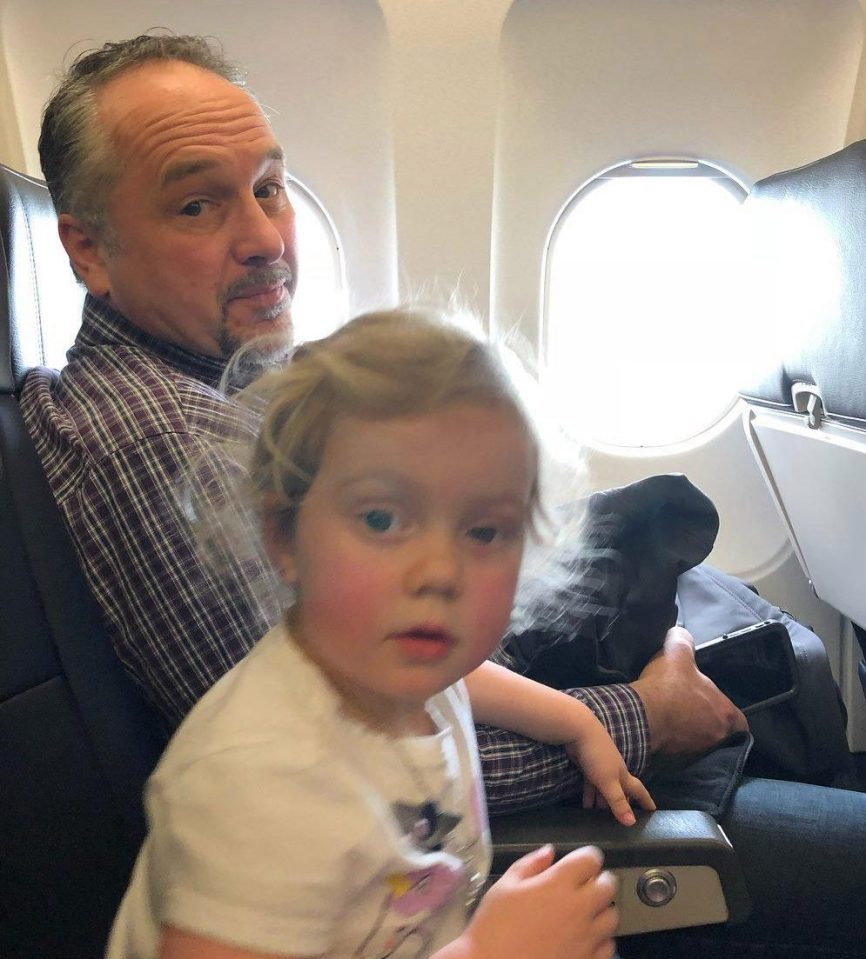 She said: "My first flights with an infant and a toddler started out with a little panic when we boarded the plane.

"I honestly thought we’d get kicked off the plane."

Instead of complaining or asking to be moved, as other passengers have done in the past – like this woman who was kicked off a Delta Airlines flight in February – a kind man pitched in and helped. 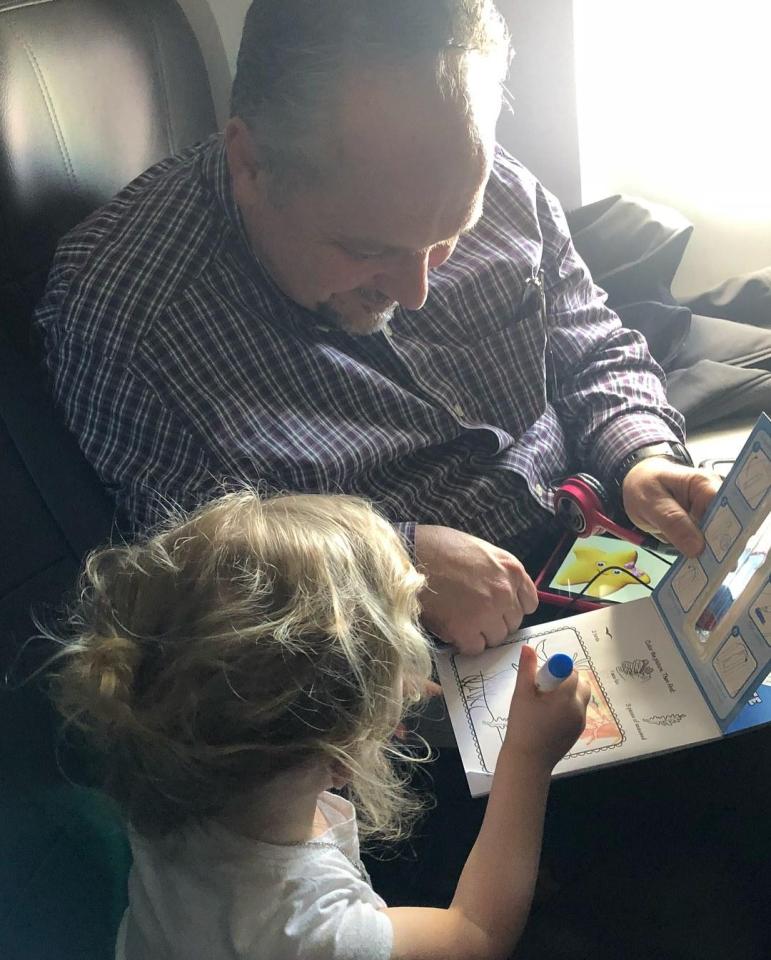 The man sat next to them on the plane, known only as Todd, took charge of the young girl, leaving Jessica able to nurse her young baby.

She said: "This man reached for the baby and held him while I forced a seat belt on Caroline, got her tablet and started her movie.

"Once she was settled and relatively calmed, he distracted her so that I could feed Alexander.

"During the flight, he coloured and watched a movie with Caroline, he engaged in conversation and showed her all the things outside." 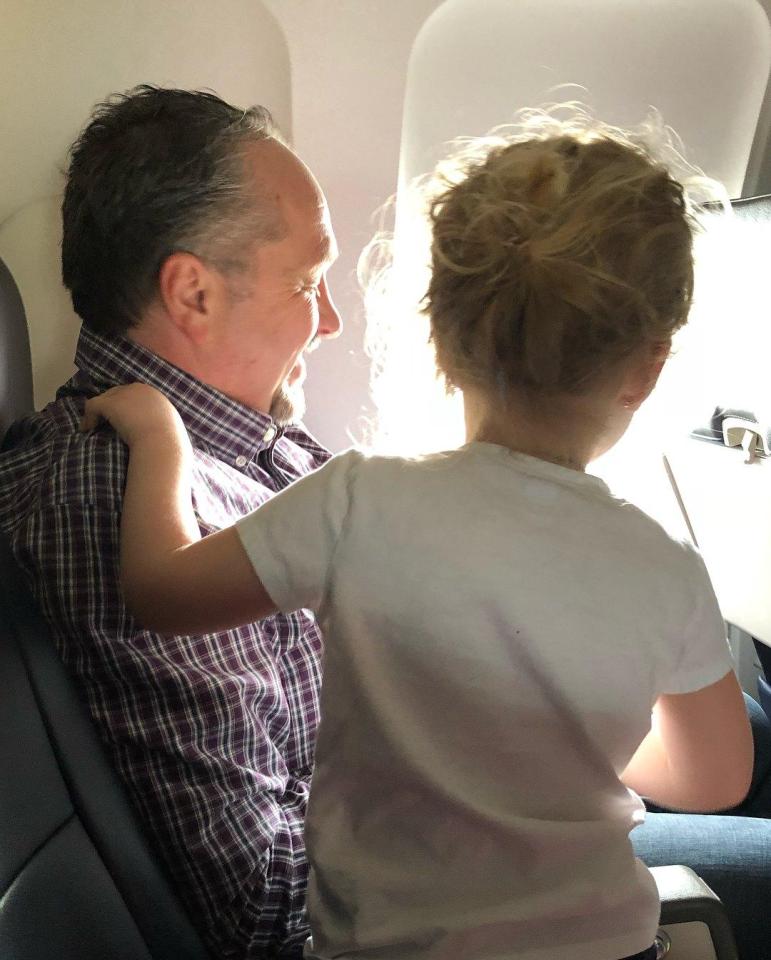 Jessica added: "By the end of the flight, he was Caroline’s best friend."

After the plane landed, the man even escorted the family to their connecting flight to make sure they got there OK. 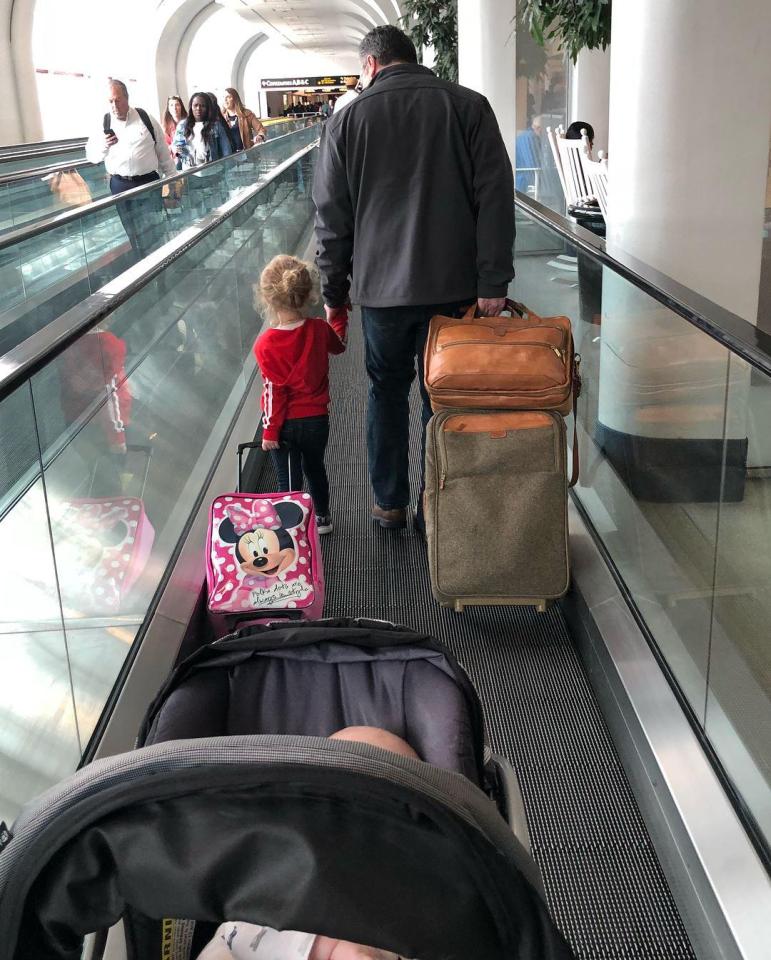 Jessica added: "Amazingly, we had the same connection in Charlotte to Wilmington, a connection he navigates frequently for work.

"He helped us get off the plane and led us to the next gate with Caroline in hand, and if that wasn’t enough, he changed his seat on the next flight to sit in our row to help us.

"This guy, Todd, showed me kindness and compassion that I’ve never known from another person.

"His wife, he said, had a similar experience when their two boys were young and a stranger showed her the same kindness."

Shocked by his good Samaritan behaviour, the woman shared pictures of her friendly neighbour and a heartfelt thank you that has now gone viral.

Yesterday, Sun Online Travel revealed the £4 dog basket that will transform the way kids travel – as recommended by a flight attendant.