NEXT time you're leaving a flight, make sure you leave your snacks behind, or you could face extra security checks on your future flights.

A woman who mistakenly took some fruit from her flight has since been subjected to additional screenings every time she flies. 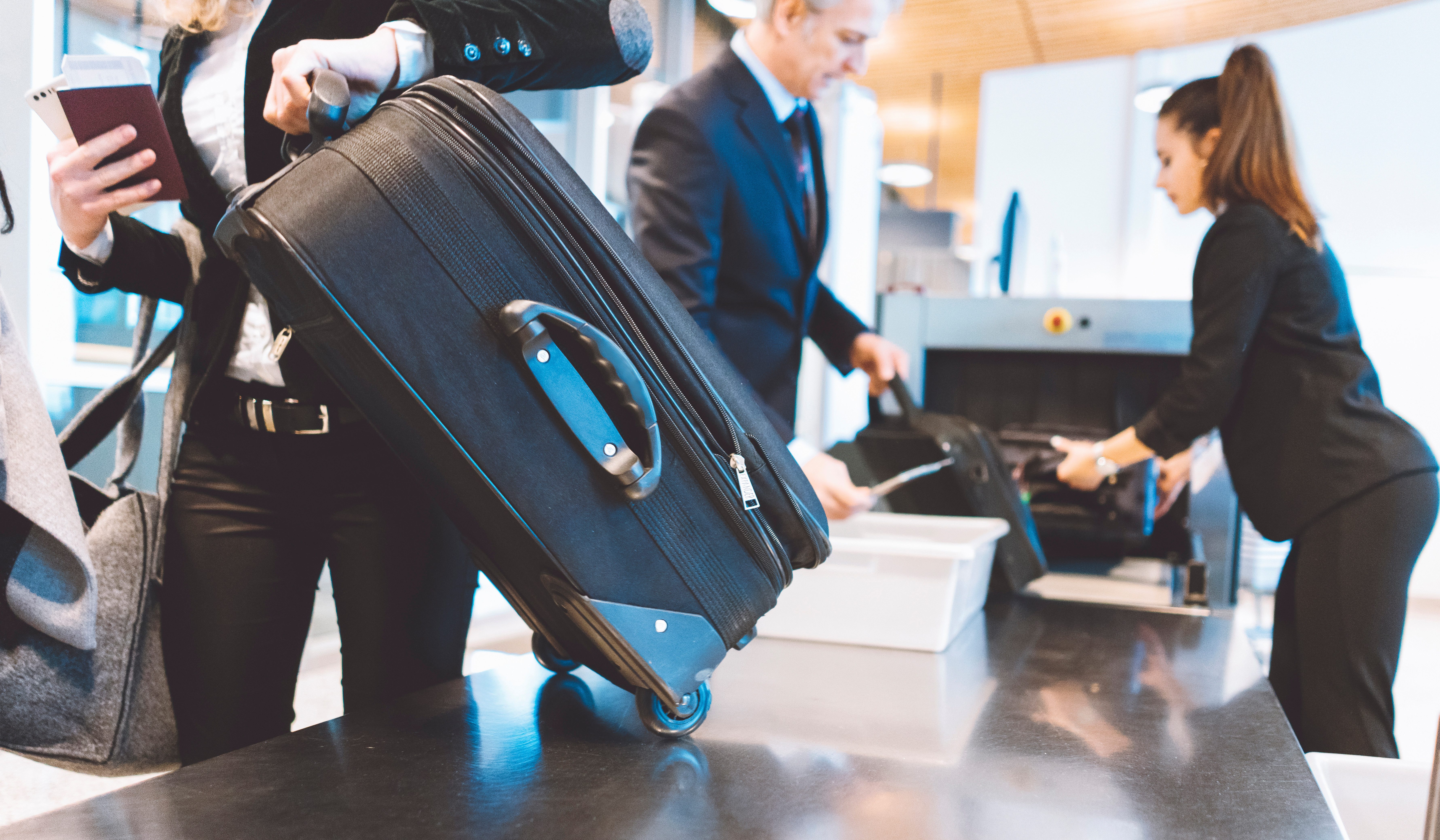 Kathleen Porter Kristiansen, who writes for The Points Guy, explained how the simple mistake when travelling with her one-year-old son has caused problems ever since.

The mum flew from the Bahamas to Washington with a connect in Miami.

She explained: "We flew through Miami using our US passports, and when we went through immigration I suddenly remembered I had an orange in my son’s bag."

Kathleen was told she could avoid any problems by simply declaring it at immigration. 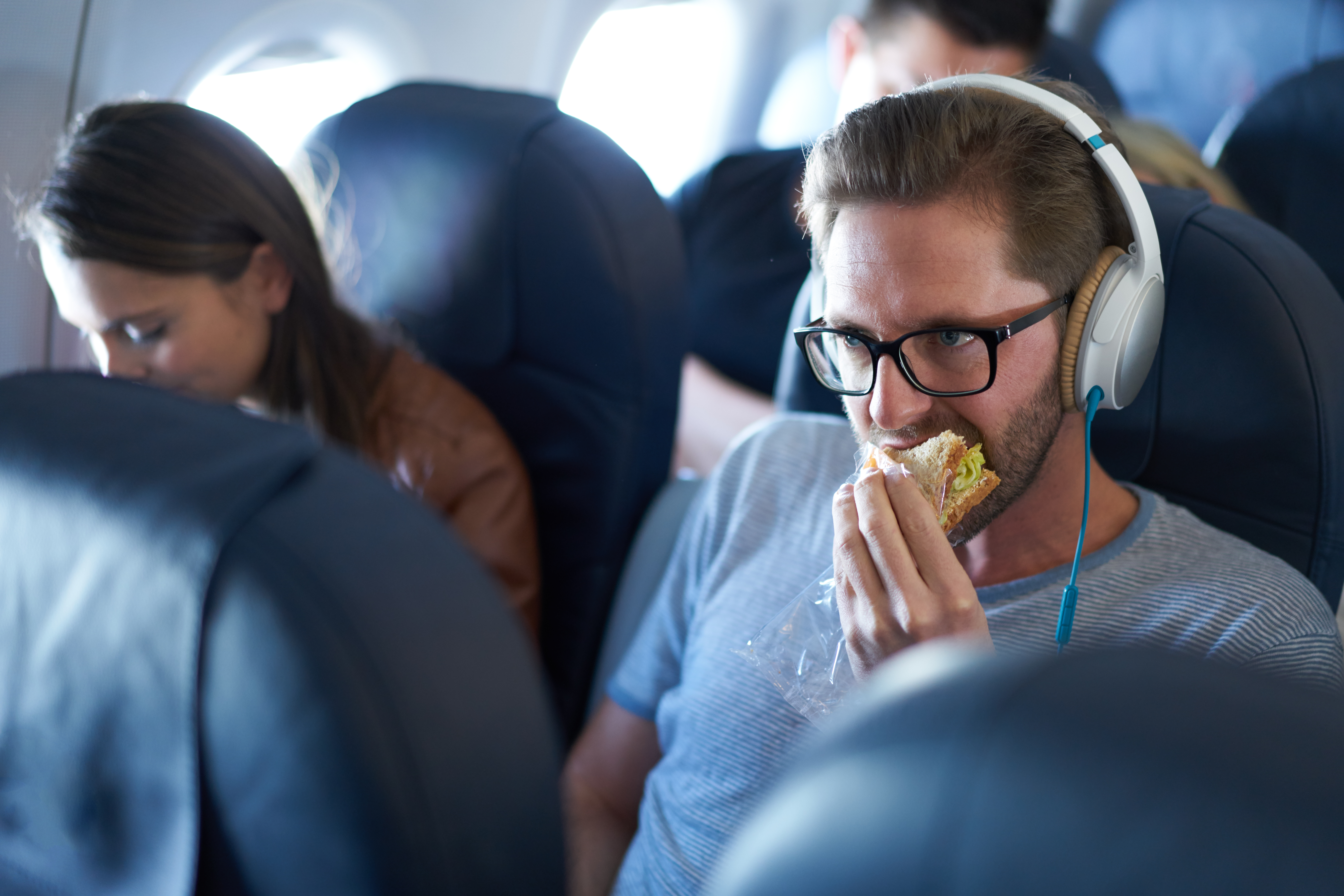 However, she found herself detained by US Customers and Border Protection for an hour after being caught "bringing citrus" to the US.

She threw it away and was told by security to be careful in the future.

Despite this, she found herself at the receiving extra checks every time she flew after the incident.

Kathleen said: "A black mark of sorts had been placed against my name in the United States by the US Food and Agriculture department and I was subjected to additional screenings of all of my luggage after immigration for the next nine months."

She later asked one of the immigration officers who confirmed her suspicions after asking her if she had "ever smuggled fruit".