But there's a catch – they have to correctly answer a question about Miniland at the ‘Father’s Day Trivia Turnstile’ next to the main entrance, between 8.45am and 10am. 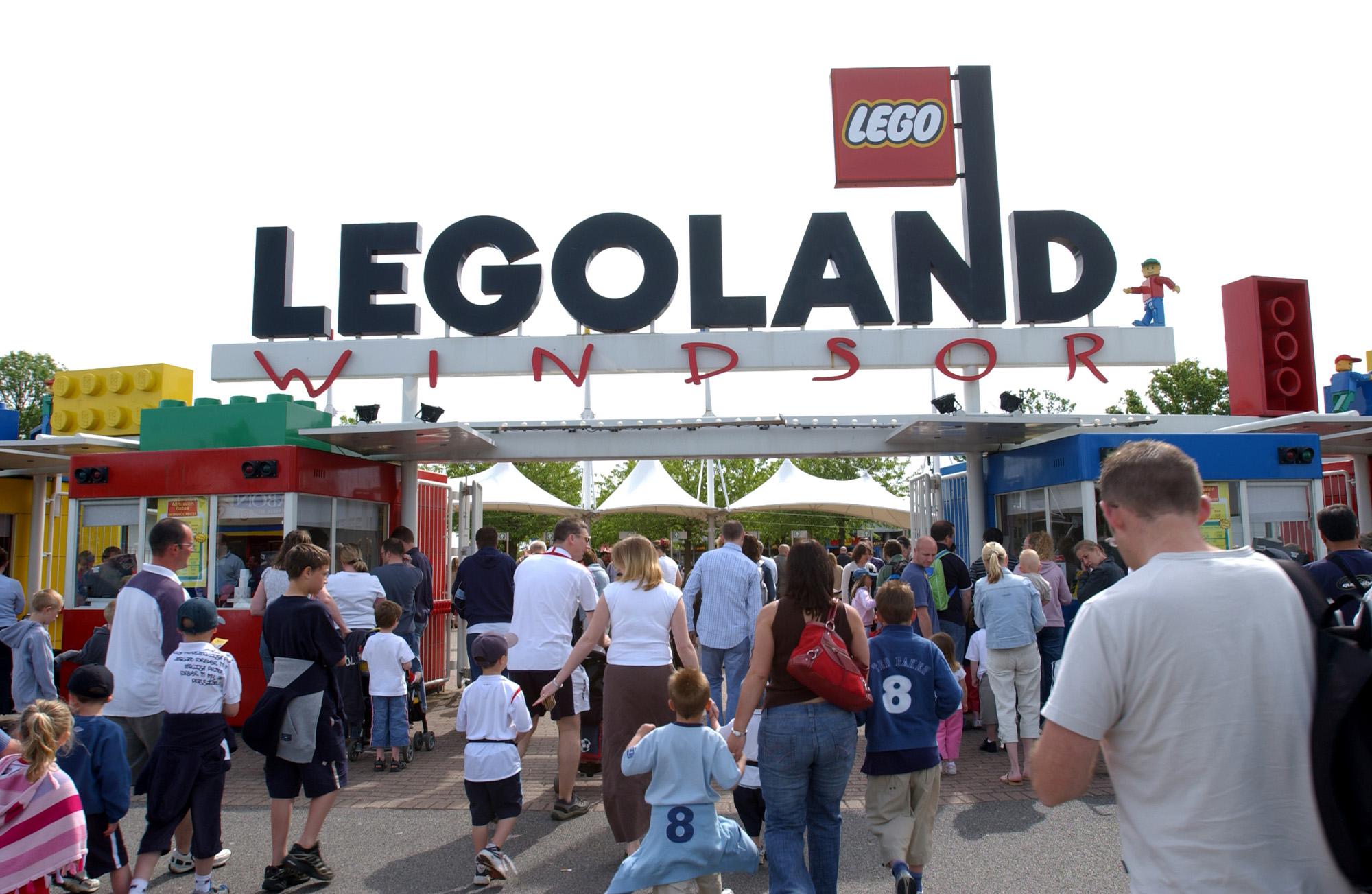 This year, the park has used two million Lego bricks to create landmarks from all over the world.

Also new at the park in Windsor, Berks, is Miniland Explore the World, with iconic monuments from Australia, India, Russia and China, including Sydney Opera House and the Taj Mahal. A 4D film, Lego Ninjago, also opens for the start of this, season and you can book a Ninjago-themed room at ­Legoland Windsor Resort – buy a Legoland ticket with a meal deal here. 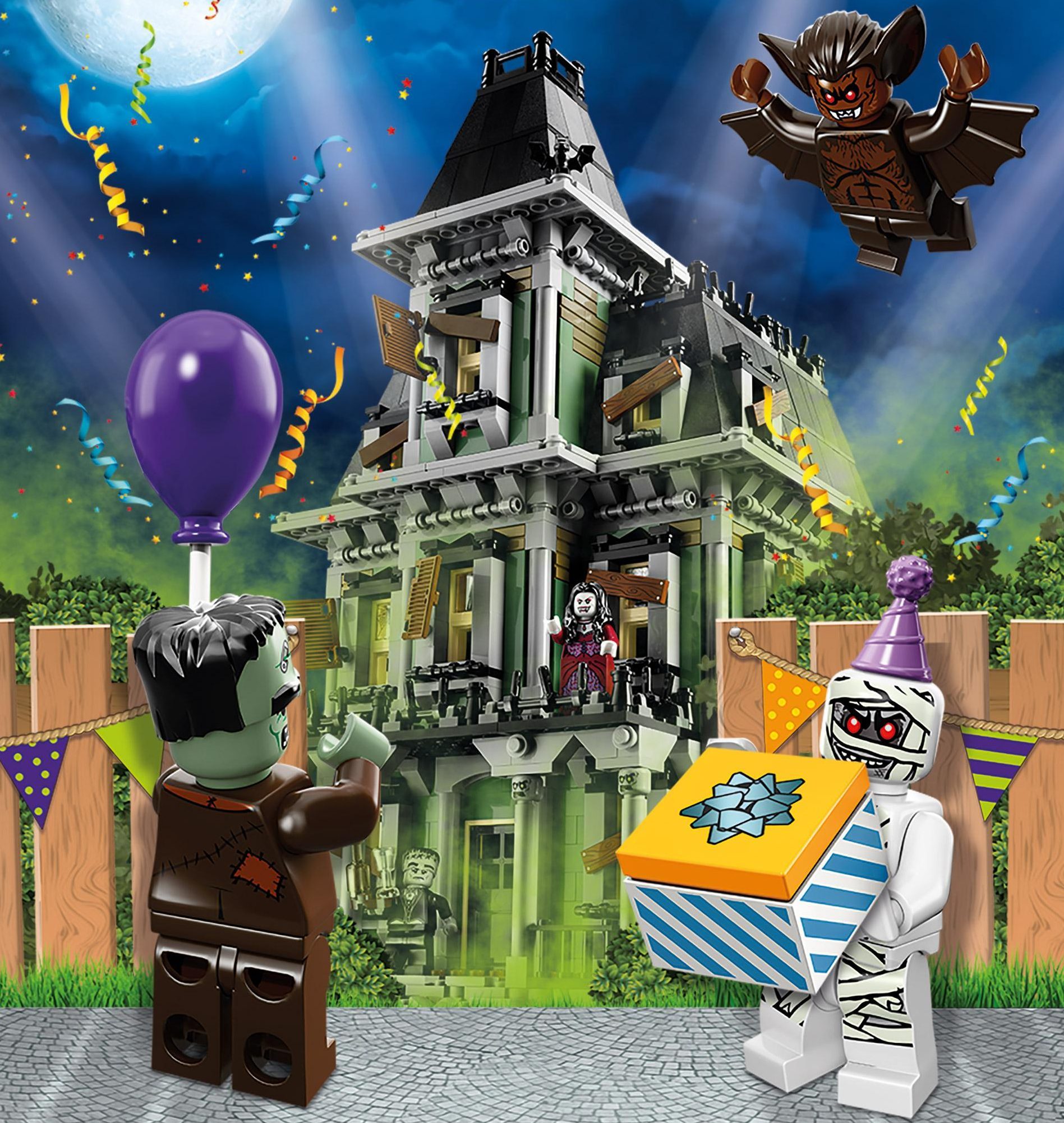