Parents and their children can get in without a ticket on one condition – that they share the same name as the baby. 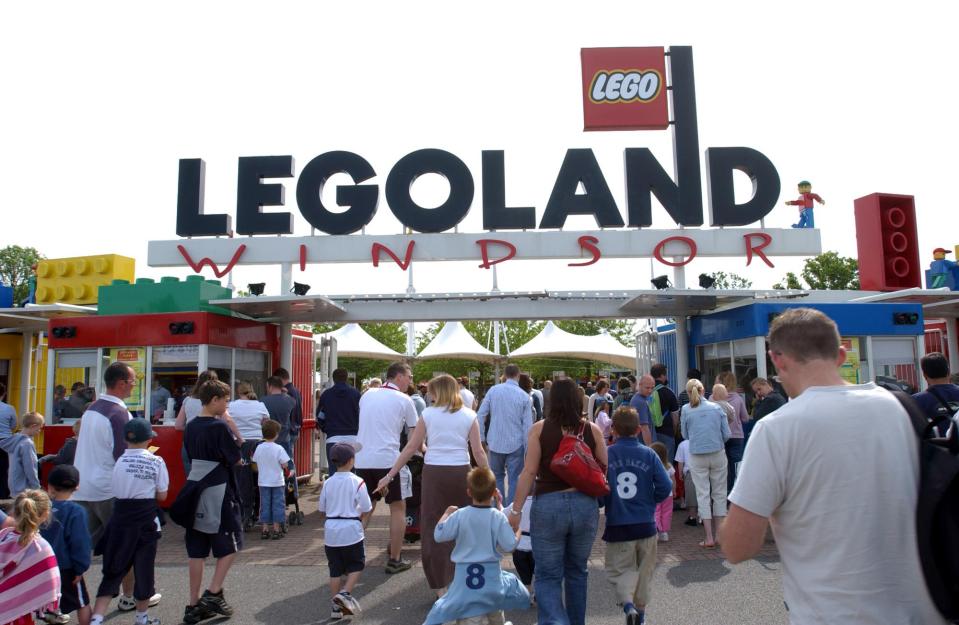 Once Prince William and Kate Middleton announce the baby’s name, the offer will be valid for anyone entering the park until July 19.

Anyone in with a chance should bring some proof of ID with them.

This year, the park has used two million Lego bricks to create exciting new landmarks from all over the world. 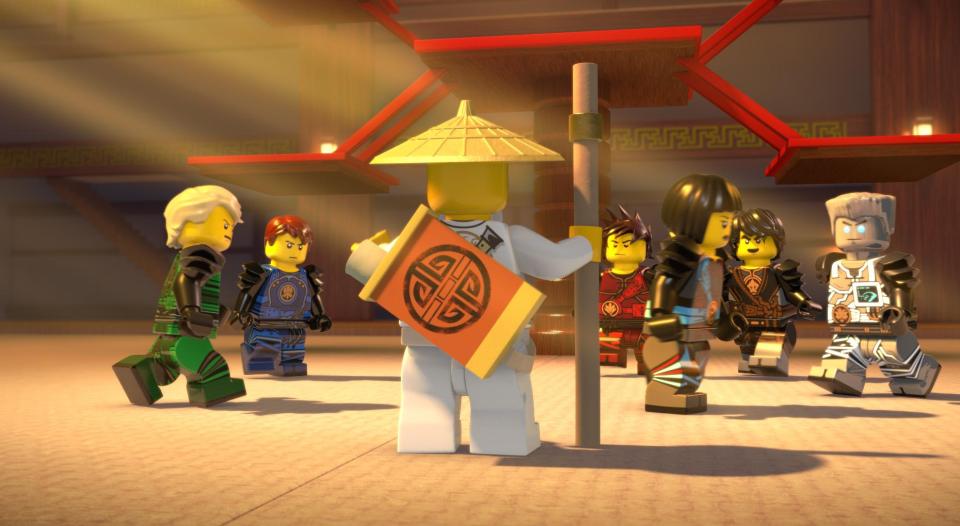 Also new at the park in Windsor, Berks is Miniland Explore the World, with iconic monuments from Australia, India, Russia and China, including Sydney Opera House and the Taj Mahal.

Fans of the toy bricks will love Lego Reef, where you can build your own underwater creatures, then watch them come to life on a digital screen. 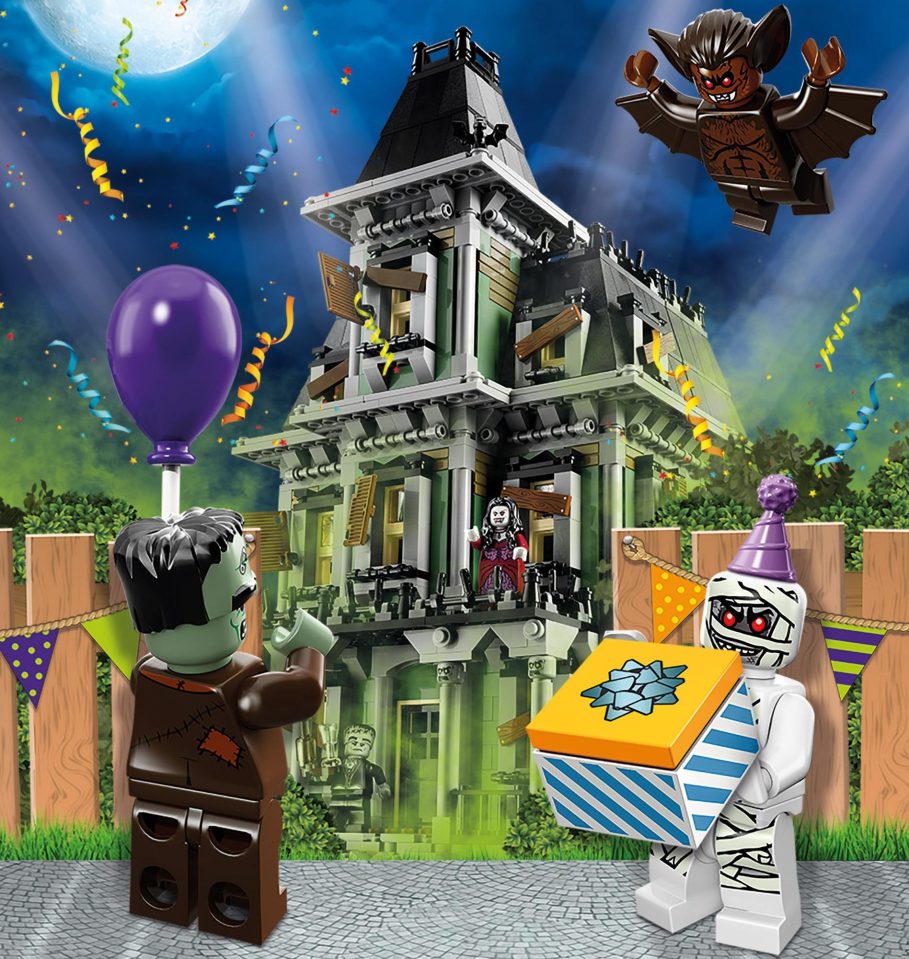 A 4D film, Lego Ninjago, also opens for the start of the new season and you can book a Ninjago-themed room at ­Legoland Windsor Resort – buy  a Legoland ticket with a meal deal here.