It is placed sixth on the guide's best in Europe 2018 list which includes Italy's food heartland of Emilia-Romagna, the northern Spanish region of Cantabria, Provence in France and Kosovo. 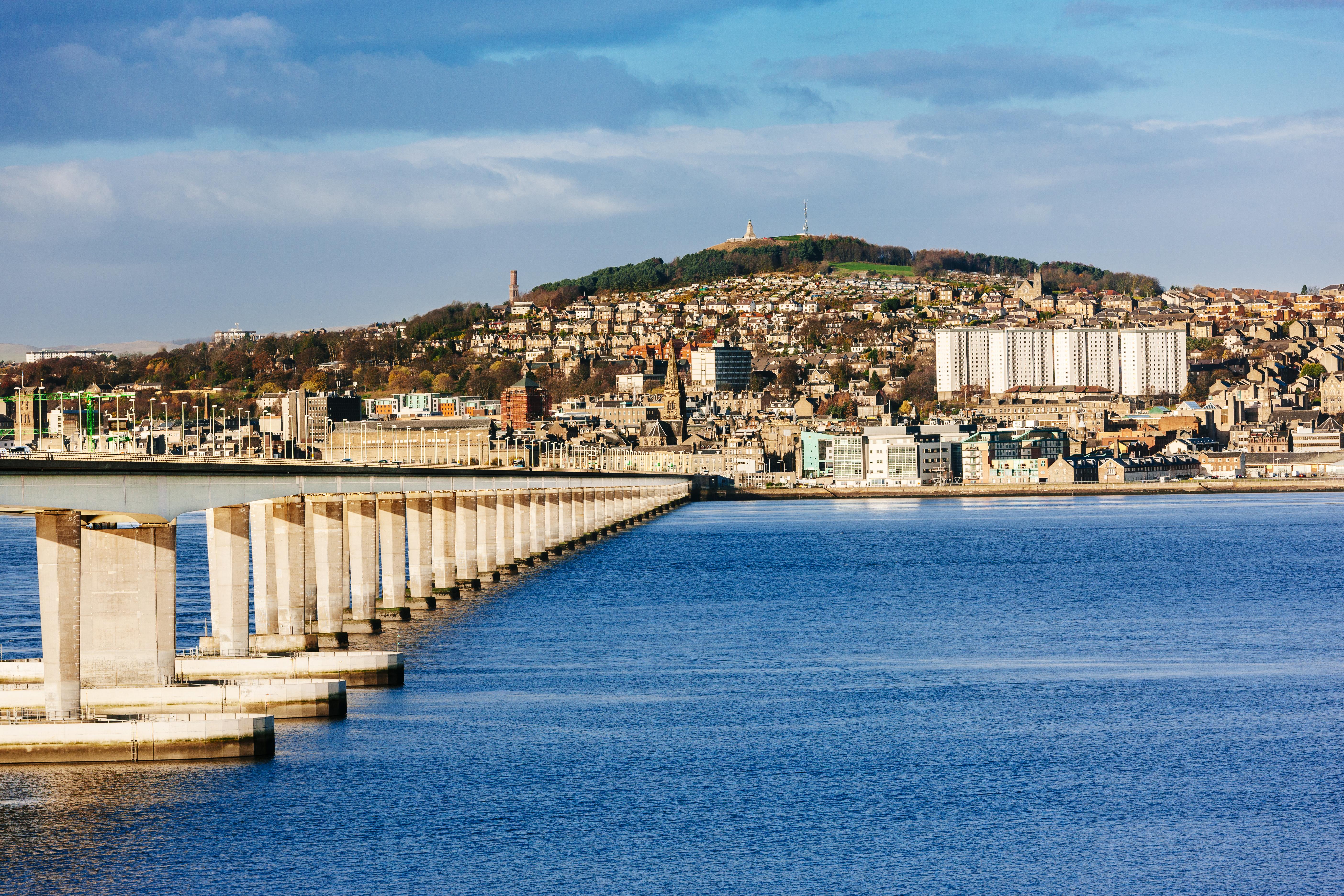 Once known as the home of "jute, jam and journalism", Dundee was praised for its growing cultural scene and the transformation of the city's historic waterfront, with the new V&A Dundee due to open in September.

Describing Dundee, Lonely Planet's writers praised a creative scene that "increasingly attracts some of the UK's most visionary talent", building on its selection by Unesco as the UK's first City of Design in 2014.

The travel guide company's editorial director Tom Hall said: "While visitors have always been assured of a friendly welcome, Dundee has often been overlooked by travellers to Scotland, but that should be set to change.

"The opening of V&A Dundee is a really exciting moment that marks the city out as well worth a visit, but throw in nationally-important museums and attractions, and its dynamic, creative spirit, and travellers will find a city boasting plenty to discover." 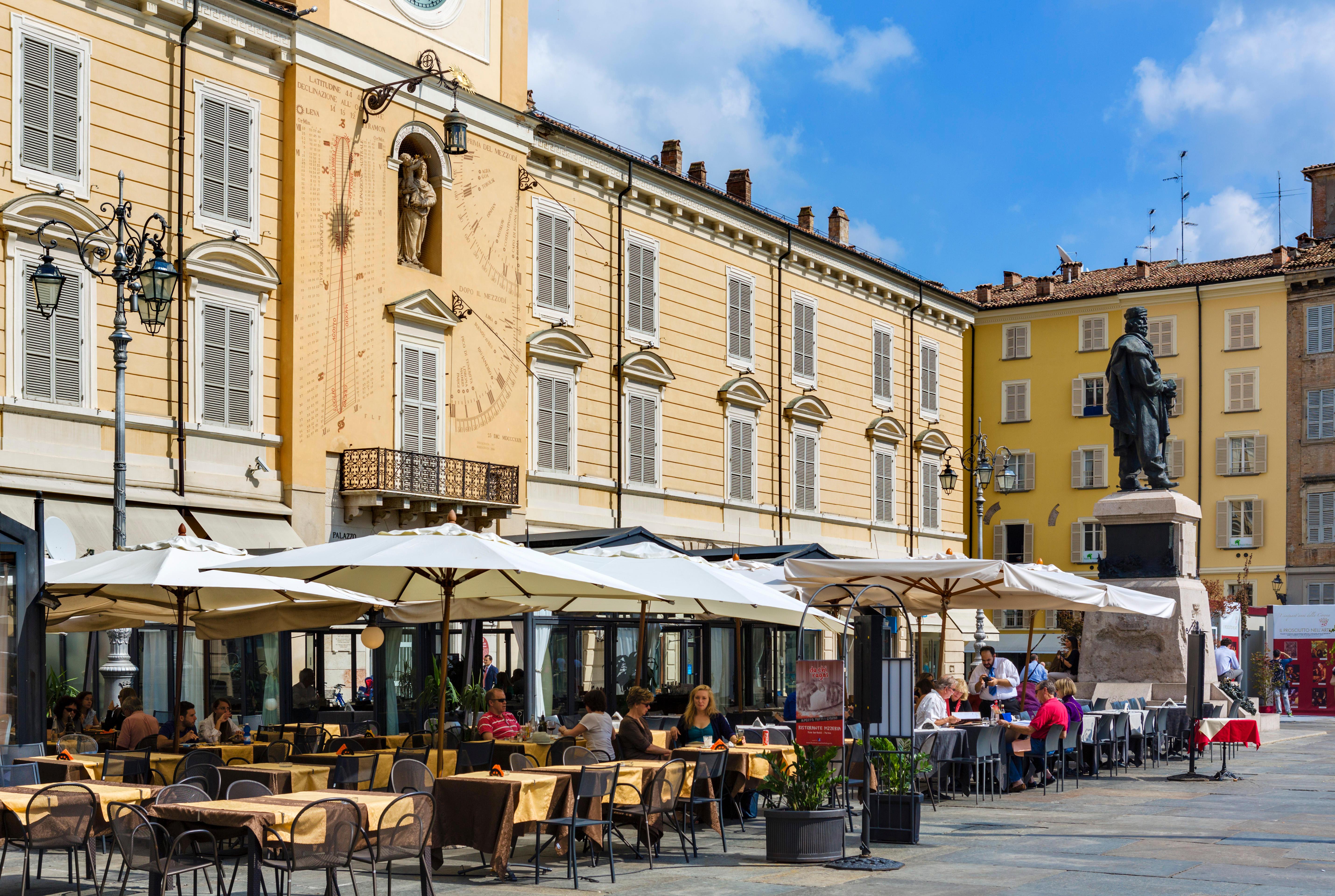 The list is compiled annually by Lonely Planet's European experts to reveal their pick of the most exciting and underrated destinations to visit across the continent.

Others in the top ten this year include Greece's Small Cyclades islands, Friesland in the Netherlands and Vilnius in Lithuania as well as the Vipava Valley in Slovenia and Tirana in Albania.

Malcolm Roughead, VisitScotland chief executive, said: "With the arrival of V&A Dundee, the city is fast becoming the star of the Scottish travel scene.

"Now is Dundee's time to shine. Now is the time for the world to discover Dundee."

Emilia-Romagna in Italy took the top spot though.

The Italian region, often overlooked in favour of Italian favourites like Tuscany, Campania and The Veneto, is carving out a reputation as the nation’s number one destination for food lovers.

The Spanish region of Cantabria came in second place thanks to its wild, sandy beaches, mountains and quaint villages, and the previously war-torn Kosovo also featured on the list thanks to its dramatic hiking trails, Ottoman-era history and a growing cultural scene.