Home » Travel » Luton Airport strike 2019 – When over the May Bank Holiday is it expected and why is the London airport striking? – The Sun

TRAVELLERS flying to and from Luton Airport are set to face days of disruption.

We explain when the strike will happen and why? Here’s what we know.

When will the strike happen?

Security guards are walking out for nearly two weeks starts on Wednesday May 1, which is TODAY. 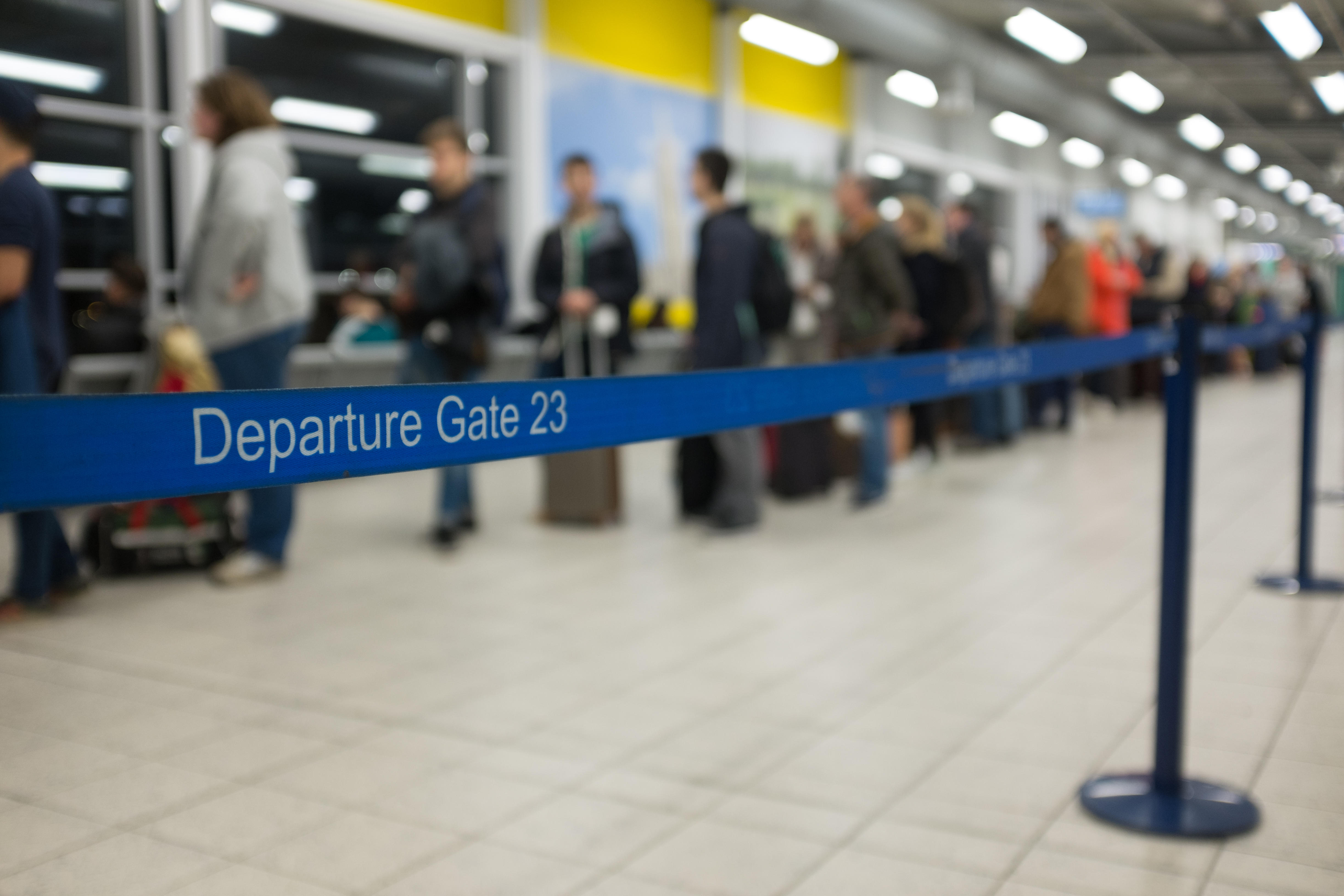 Why are the security guards striking?

The strike will affect baggage checks and security across the airport.

More than 96 per cent of workers voted to strike after a disagreement over shift patterns.

Unite claim that a new shift pattern, which will affect 120 security guards, will result in staff working an extra 15 days a year.

What has the union said?

"As a result the airport has now provoked strike action over the bank holiday weekend.

"Security guards at Luton Airport work hard and have an incredibly important job to do.

"The airport needs to take responsibility for the staff shortages by doing what’s needed to recruit new staff rather than heaping all the burden on to its workforce.

"The union offered to put the strike on hold to allow talks to continue but management is pressing ahead with its changes.