They surely have one of the best views in the world over the Indian Ocean – which you can watch from the swimming pool. 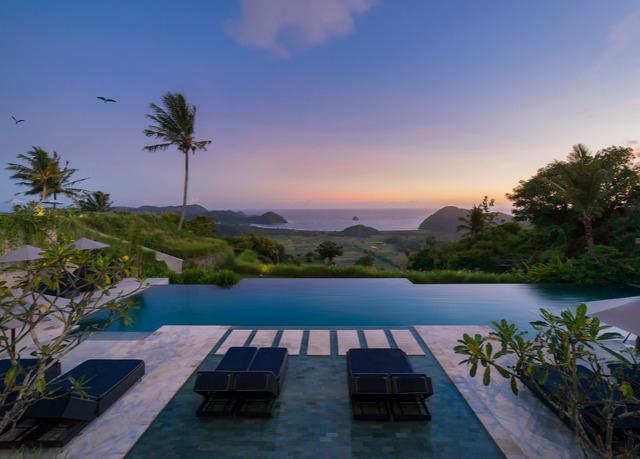 And they’re a snip at £139 per night for the entire villa – which is just £69.50 per night per person based on two sharing. Click here to book.

The resort is on the tropical island of Lombok which is east of Bali and forms part of the Lesser Sunday islands, known for its beaches and surf spots.

Stunning images from around the resort show serene dining and bar areas along with a large communal infinity pool.

The villas themselves are large and airy with ultra-modern minimalist design. 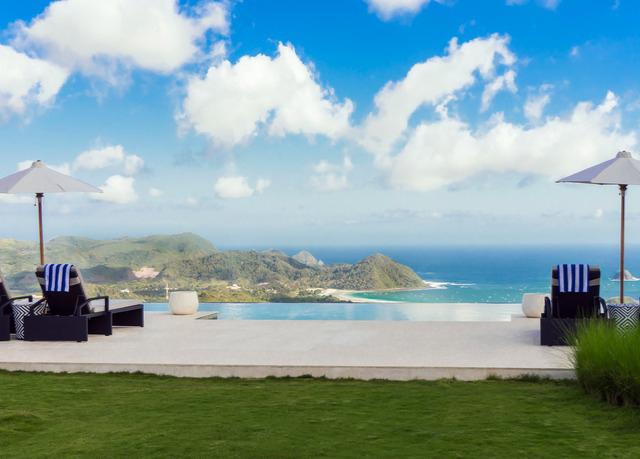 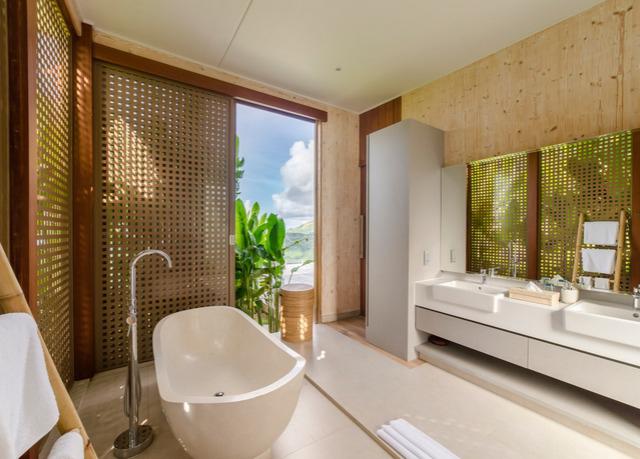 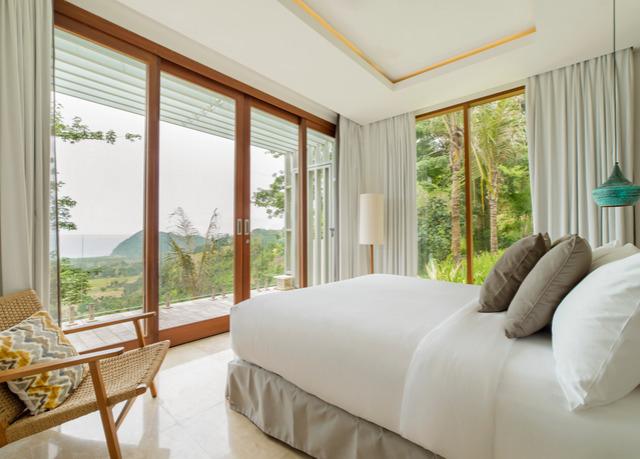 All of the villas come complete with comfortable king-size beds whilst a two-bedroom villa features an additional twin room.

Within the living area you’ll find a fully equipped kitchen – great if you want to save some cash by cooking for yourself.

Living rooms have large sofas and satellite TV for relaxing in the evening.

The villas also have semi-open bathrooms so you’ll get the sea breeze and sunshine even in the bath. 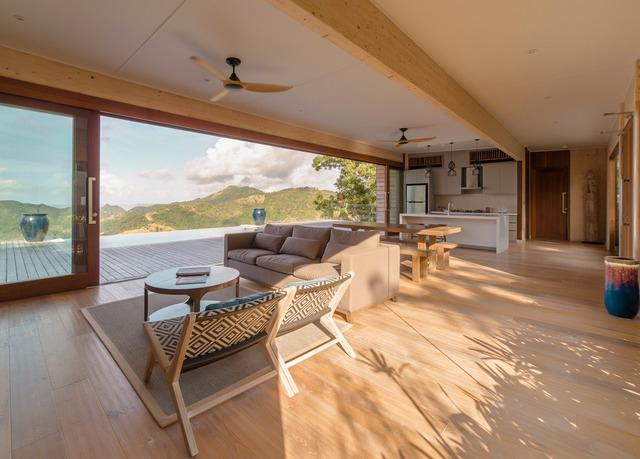 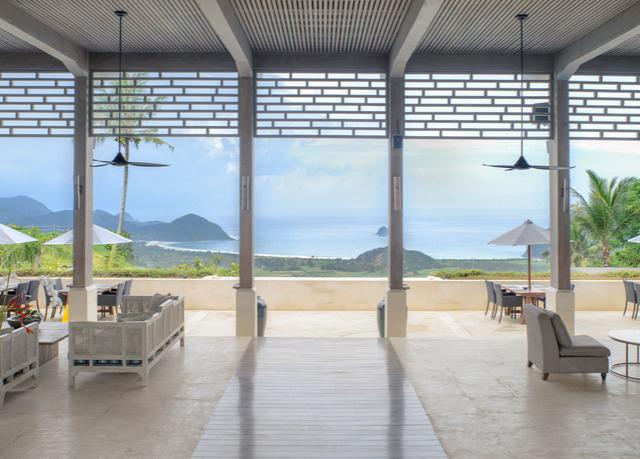 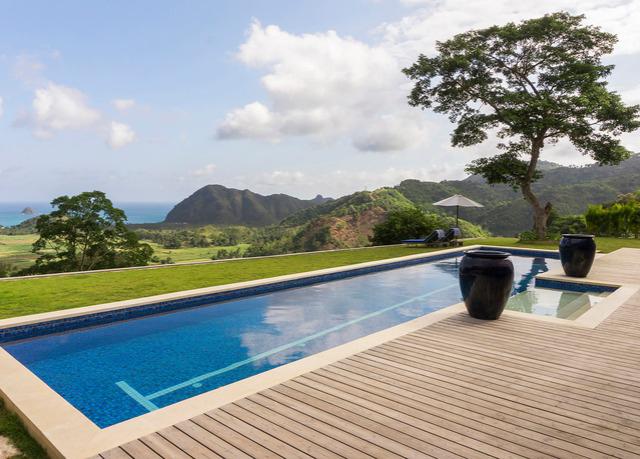 The resort also has its own restaurant serving up food from around the world as well as local Indonesian favourites.

There's also an outdoor bar called the Aura Lounge and Bar where you can relax and make friends with other guests in the evening. 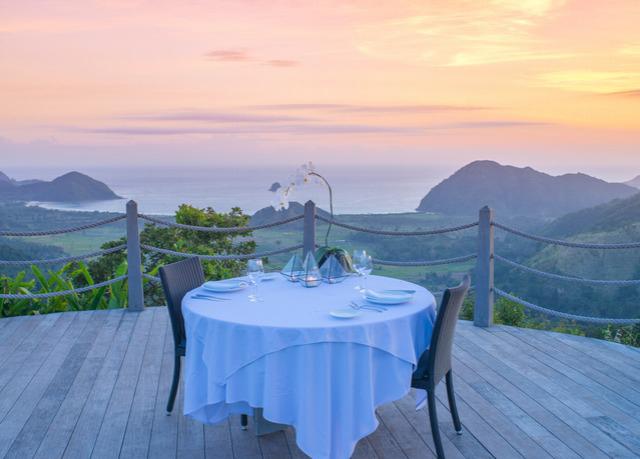 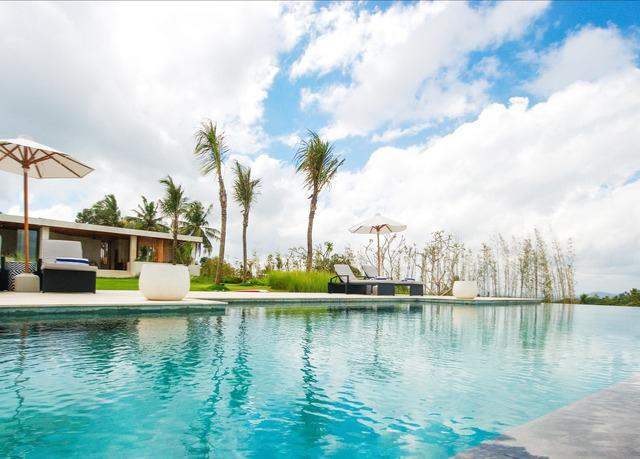 Head to the spa for hot stone massages, body wraps and scrubs along with both aromatherapy and reflexology.

You can book these villas on Secret Escapes for a limited time only.

Secret Escapes also has great deals on other luxury breaks, such as 60 per cent off at the Royal Mougins Golf & Resort in Cannes, for just £179 per room per night.

You can also stay at the Spanish-French Revival-style El Paseo Hotel in Miami Beach for just £73 per room per night.

Sun Online Travel previously reported on the mysterious abandoned Boeing 737 plane in Bali which has become a tourist attraction.