It comes as Club 18-30 owner Thomas Cook is reportedly looking to sell off its notorious brand amid dwindling interest. 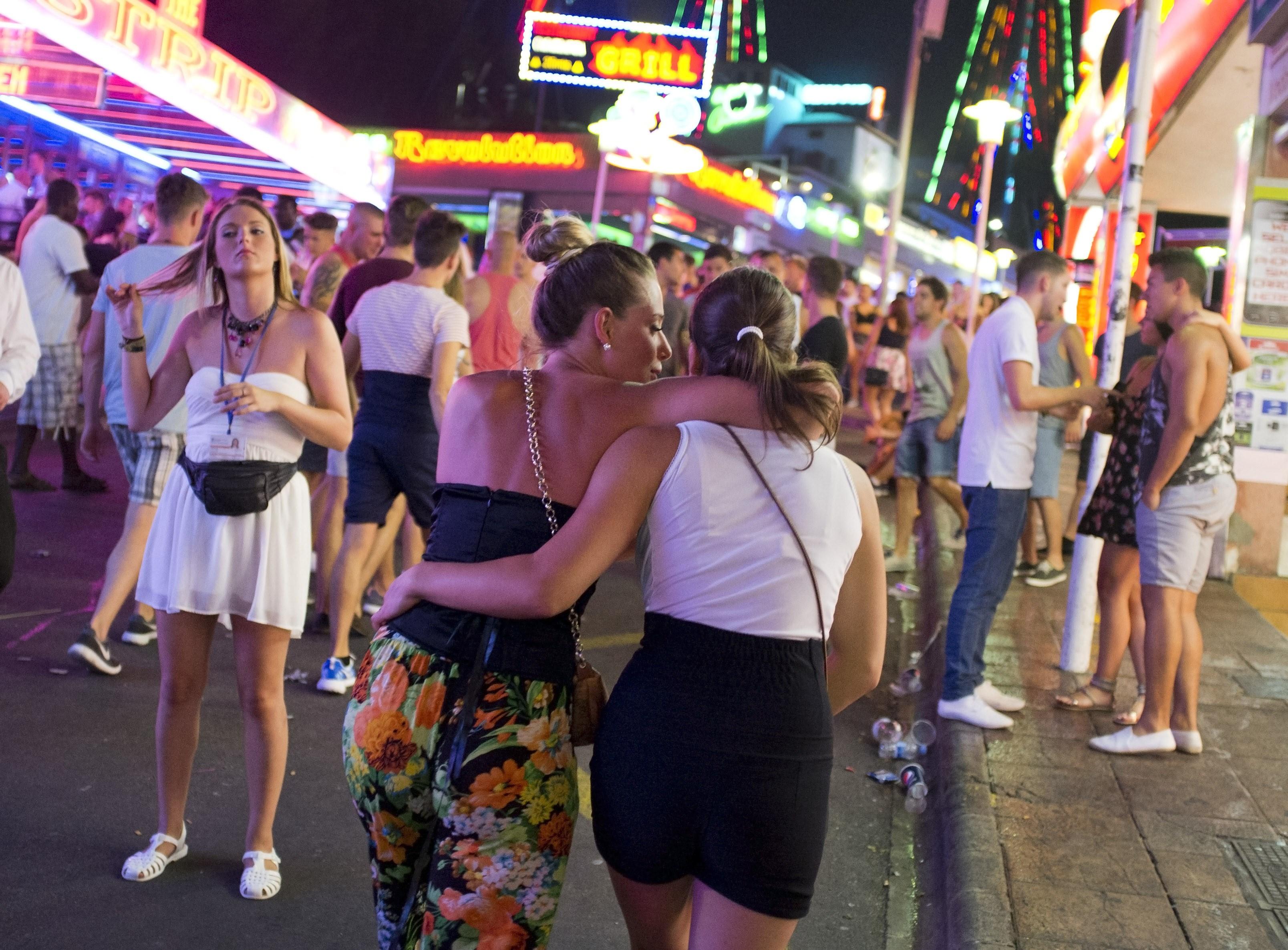 A Magaluf rep told The Daily Star: "Younger people seem more interested in going to Thailand and finding themselves than coming to Magaluf. They see it as seedy and dirty.

"They think they’re above it and would rather Instagram their vegan yoga retreat in Nepal.

"When I started here 10 years ago it was a lot busier and there were a lot more young people.

"If it continues like this, soon there won’t be anyone under 40 in the resort." 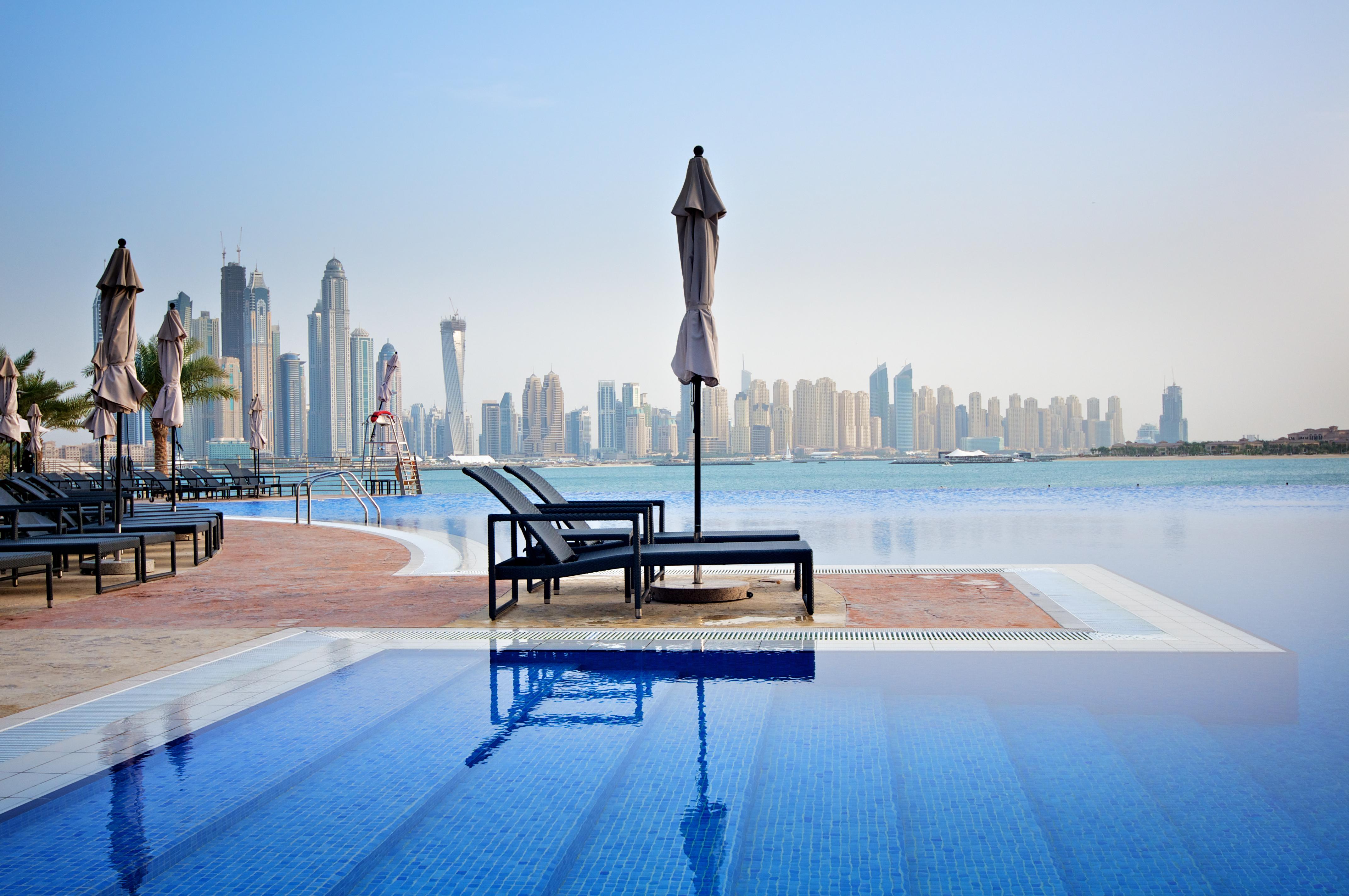 A survey among 18-25s found more than half think about what their Facebook posts will look like before booking a holiday.

They prefer “ego travel” – trips that let them post images to make friends envious – rather than pictures of drunken debauchery.

During Club 18-30’s peak it unashamedly boasted of its reputation for casual sex and drunkenness with the slogan: “It’s go big or go home and only the legendary will do.” 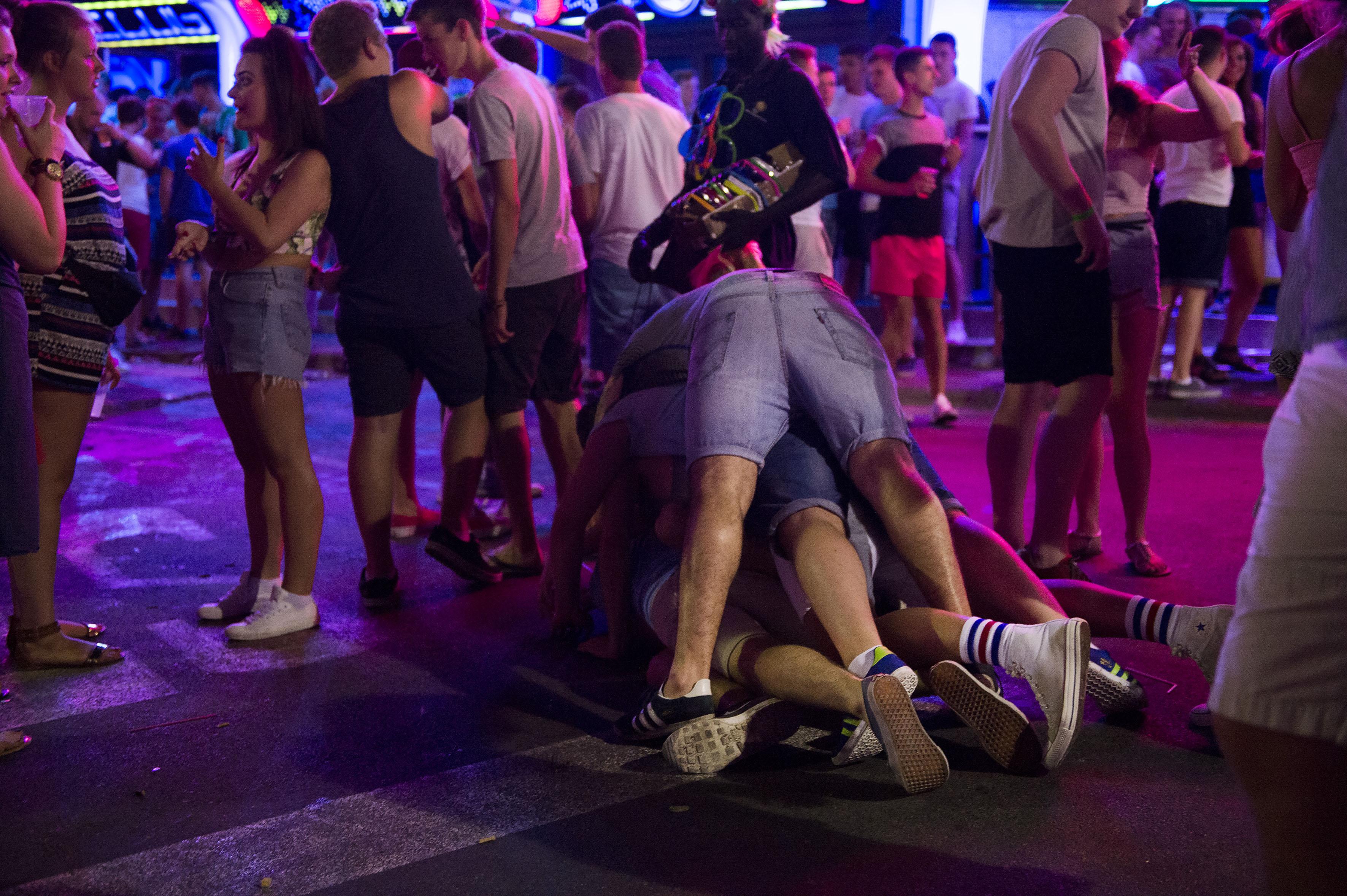 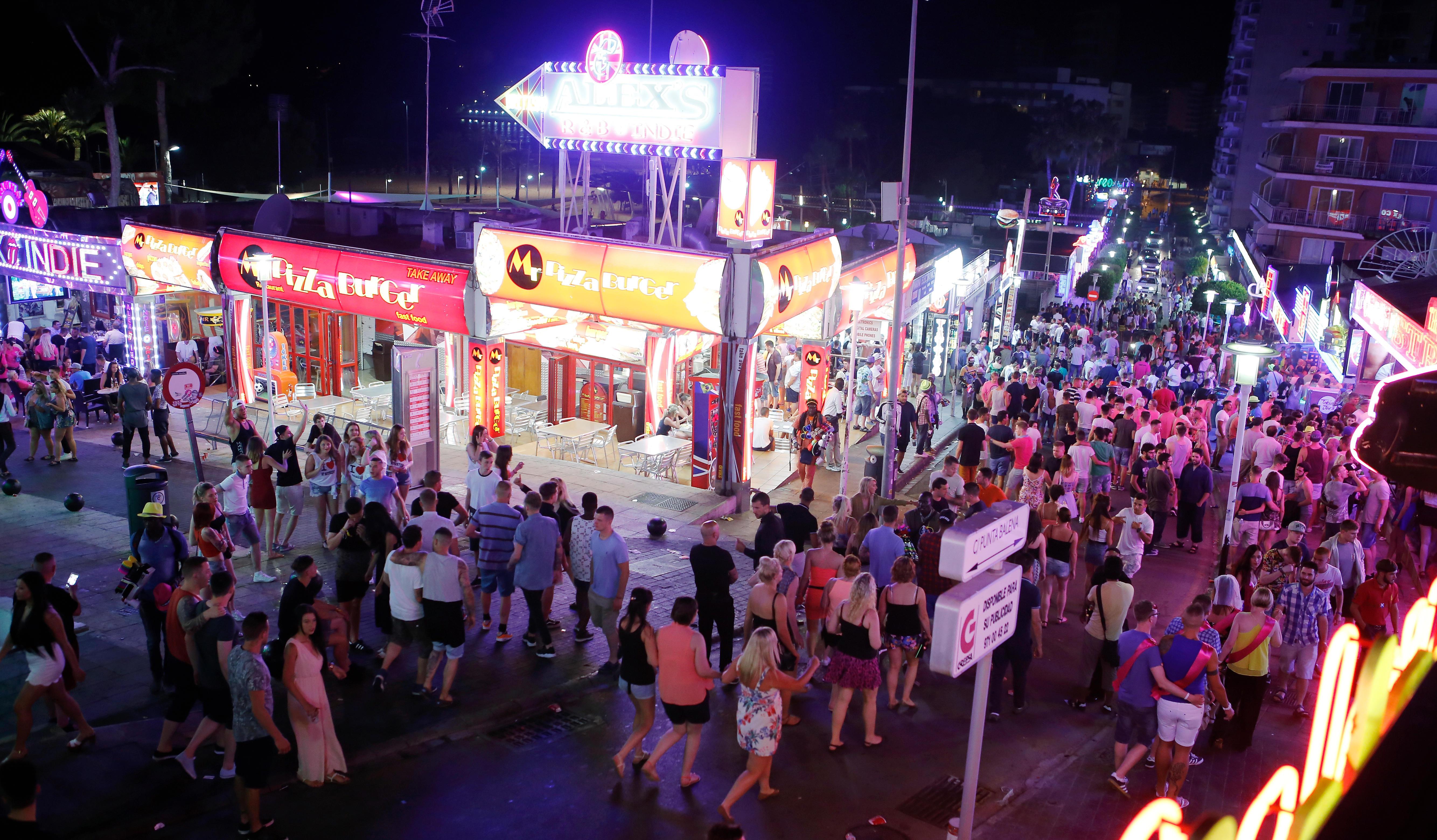 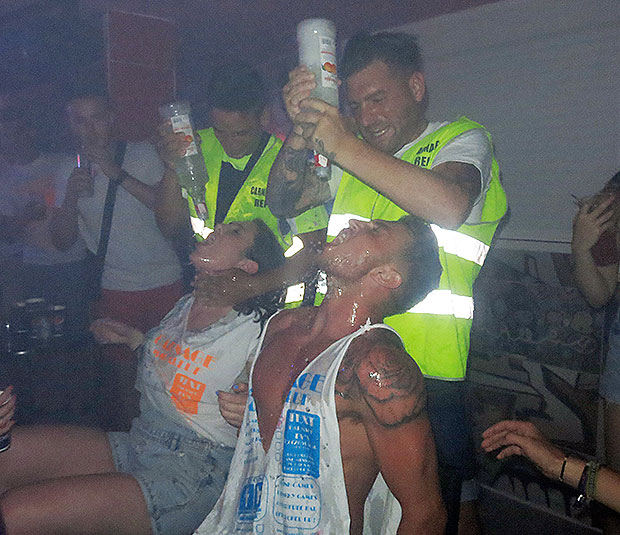 The change could spell the end of the sex-and-booze trips to resorts such as Malia and Ayia Napa.

Thomas Cook said Club 18-30 will operate as usual this summer.

But it added: “We’re exploring options for the future, which could include the possibility of a sale.”