A holiday bookings firm has revealed that Magaluf isn’t even in the top five places for bookings this year as Greek resorts take over for young Brits after sun, sea and shots. 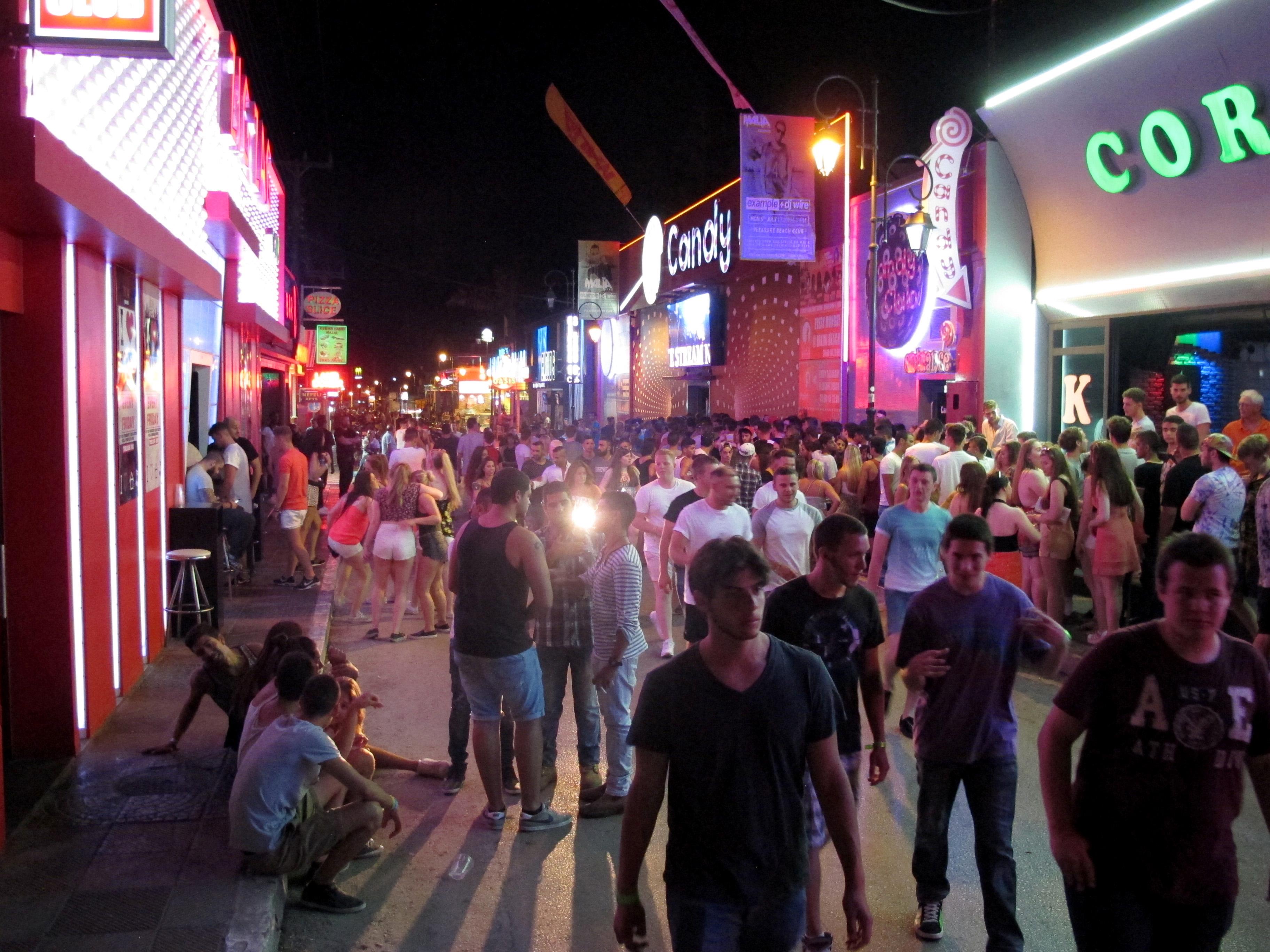 Nathan Cable from Party Hard Travel told the Daily Star: “Malia has overtaken Kavos as the most popular destination for our party travellers.

“The line-ups have been released for summer 2018 with top event brands, Malia Live, I Love House and Go Deep announcing the likes of Tom Zanetti, Big Shaq, Nathan Dawe, Phillip George and General Levy, which probably explains the surge in bookings for Malia.

“Bookings are exploding for us this year and 2018 looks to be our best year yet.”

He also revealed that there’s been a 400 per cent increase in bookings from last year and that after Malia and Kavos, the next three most popular resorts for partying are Ibiza, Zante and Ayia Napa.

What A Wikid Time At Pleasure Beach Paint Party !!! Can Say It Was Messy ?#malia #paintparty #candyclub

What A Wikid Time At Pleasure Beach Paint Party !!! Can Say It Was Messy ?#malia #paintparty #candyclub

Malia may be popular with Brits this summer, but last year 10,000 bookings were turned away as the town tried to shed its wild image.

The town is notorious for its wild parties and nightclubs, and was the setting for the first Inbetweeners film.

Deputy mayor Efthymios Moutrakis told The Times: "We’ve given these tour operators a free hand in branding an image completely alien to what Malia really is.

He said: "Malia isn’t about sex, drugs and everything goes. It’s the prime tourist destination in Crete, bringing in millions of euros to the island." 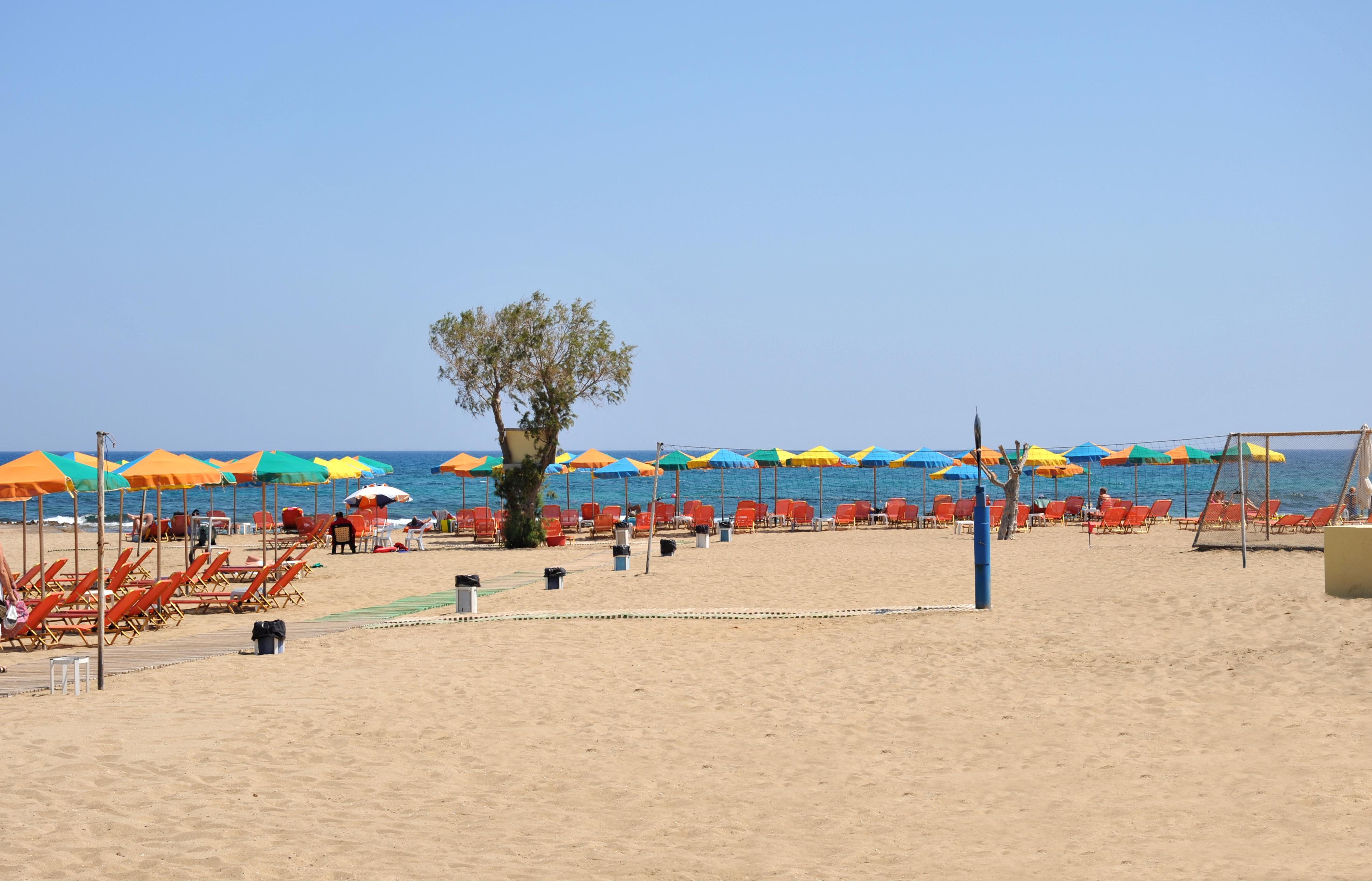 A prominent hotel owner explained: "We have nothing against these kids and the British people as a whole."

He continued: "But these tour groups are operating on the verge of criminal negligence. 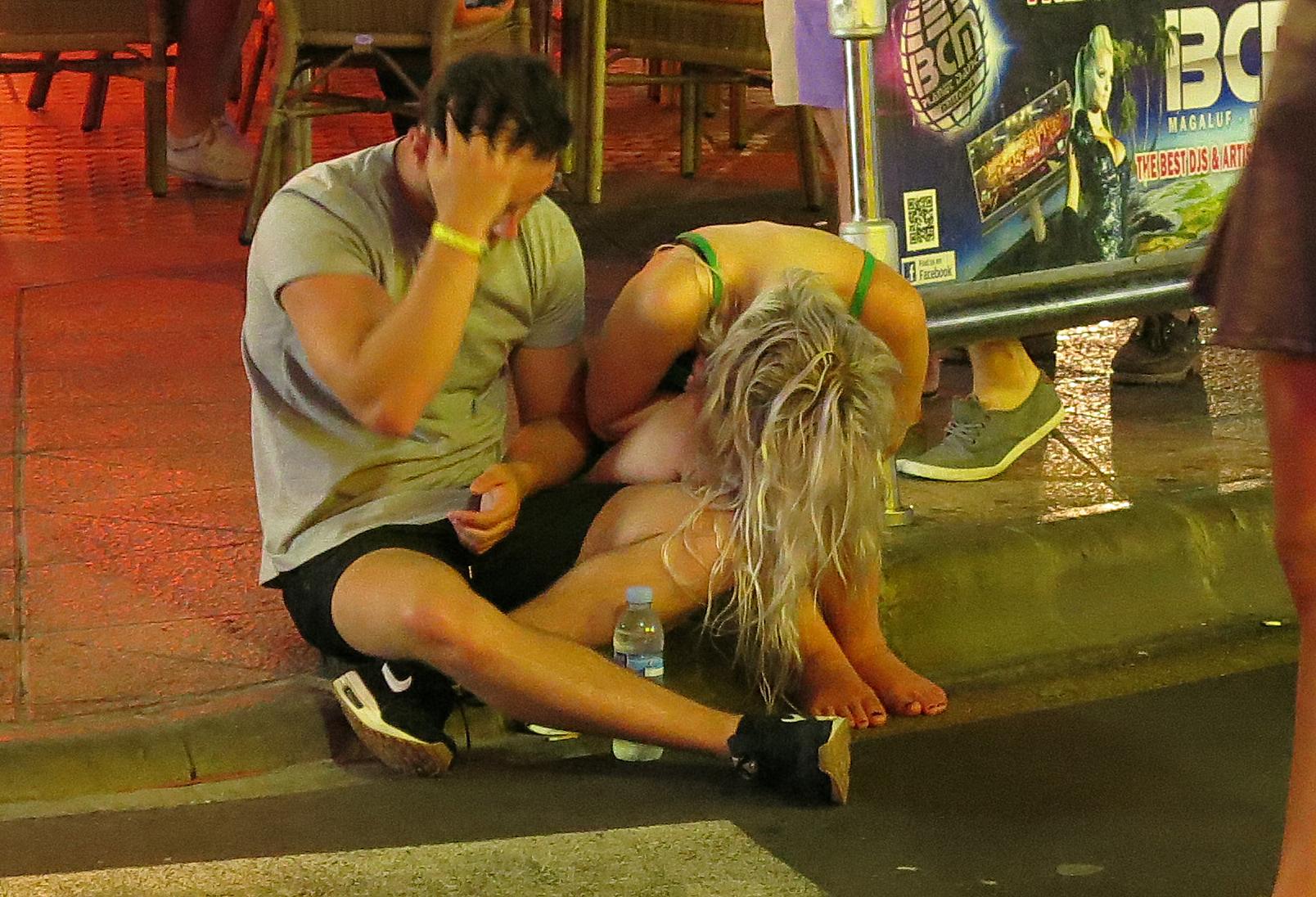 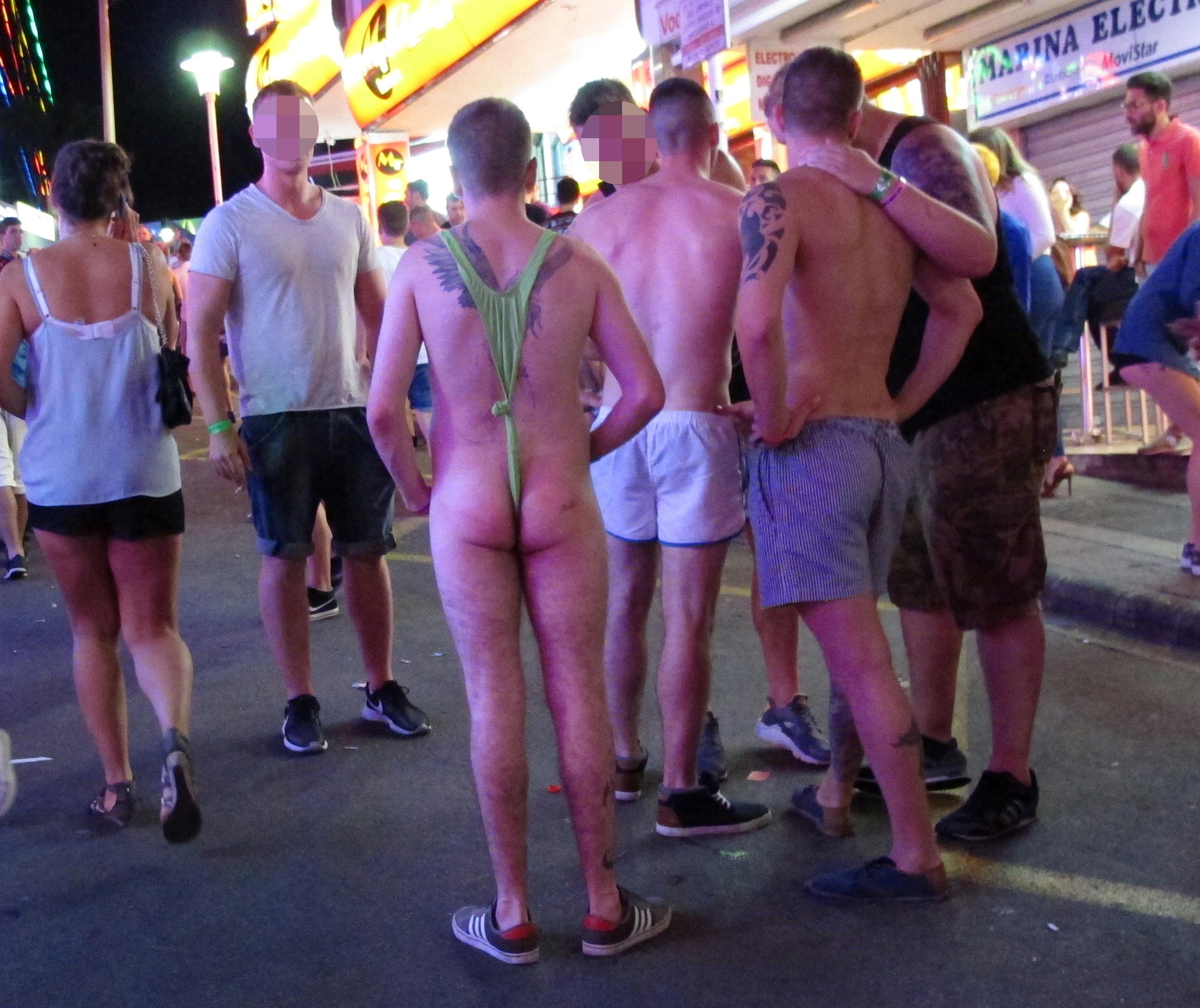 He continued: "With a whistle in their hands, they lead teenagers already in a state of drunken stupor from their hotels to organised bar crawls through as many as 17 nightclubs in the town."

Last year an 18-year-old British woman suffered brain damage and organ failure after being struck down with meningitis in Malia.

The teen was on a night out on her last day in Crete when she fell ill.

Meanwhile, badly behaved Brits visiting Kavos, Greece, have been shaming their friends using a Facebook group titled "Kavos was ready for you".

Sun Online previously revealed that a Brit was rushed to hospital with broken bones after falling from a Magaluf balcony.