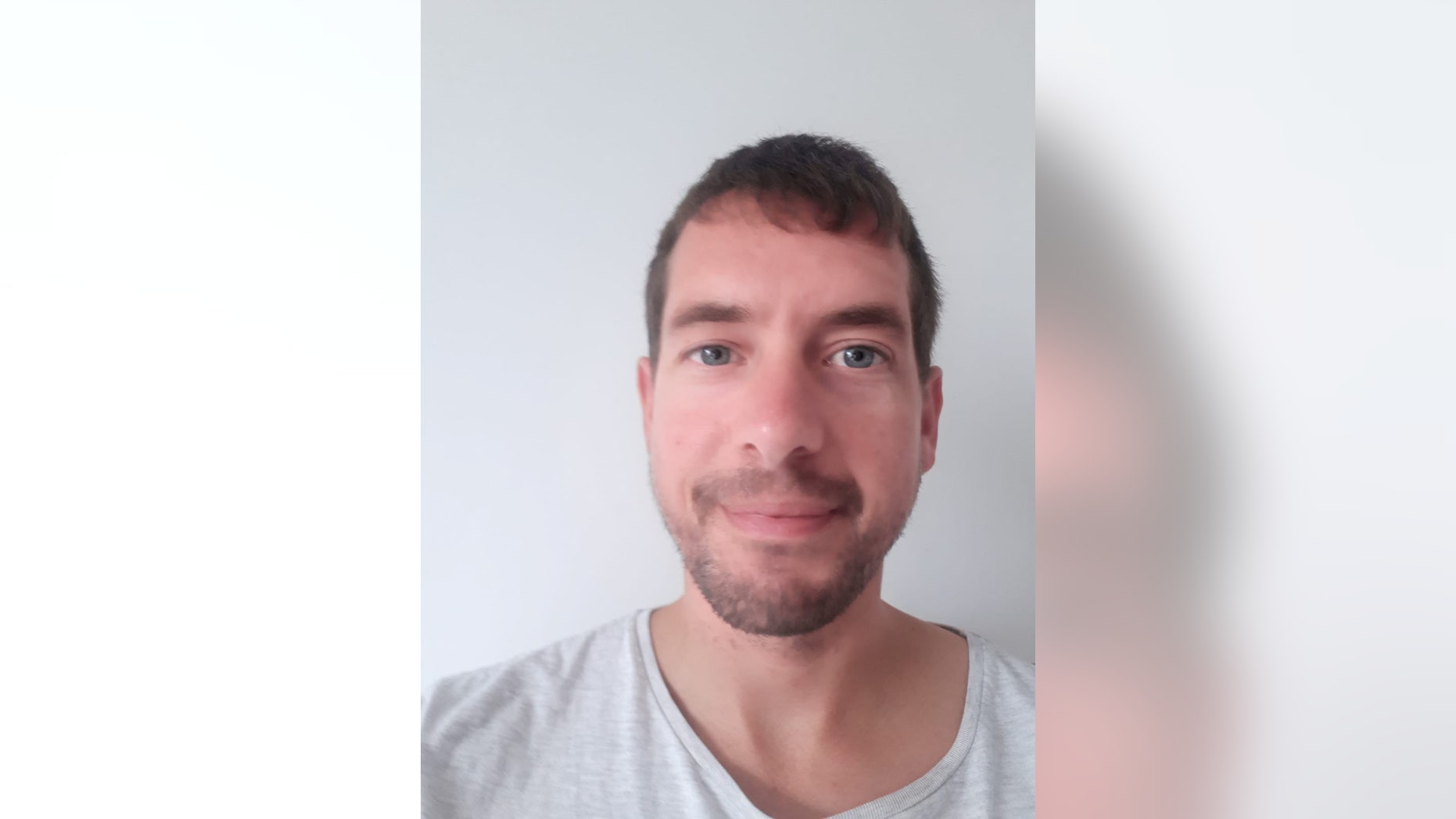 Kenny Fu-Kennard, 33, whose surname used to be Kennard, changed his name in 2016 and even got a driving license under his new moniker.
(SWNS)

A former soldier from the U.K. who changed his surname to "Fu-Kennard" for a laugh says the joke has backfired — he was denied a passport.

Kenny Fu-Kennard, 33, whose surname used to be Kennard, changed his name in 2016 and even got a driving license under his new moniker.

But when his passport expired and he applied for a new one this year, his application was denied because his name "may cause offense."

The supermarket worker from Cornwall has contested HM Passport Office's verdict three times — but the Home Office has refused to budge.

Keen traveler Fu-Kennard said he doesn't want to change his name again — so faces a life of U.K. holidays instead.

He said: "I'd decided to change my name to Fu-Kennard a few years back.

"When I'd had to apply for a driving license, it was accepted fine, so I figured it wouldn't make much difference in applying for a passport.

"How wrong I was!

"I got refused on grounds that my name could cause offense or was vulgar," he explained. "I complained, but they upheld their decision so I complained again. I was then told they'd keep the fee for administration costs,” he said. 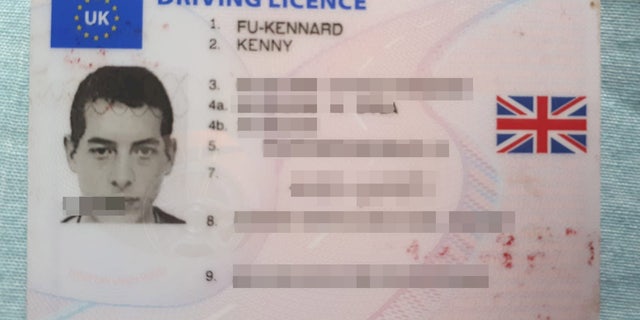 The former soldier who changed his surname to ‘Fu-Kennard’ for a laugh has told how the joke has backfired – after he was denied a passport.
(SWNS)

"On the one hand, I find the whole thing funny — as do all of my friends.

"But I'm also finding it hard to believe the name could be construed as anything but funny and slightly ridiculous. It's just a joke.”

Kenny first changed his name to 'Coco Kenny' when he was 16, but after he joined the Army aged 19 he said he was told to change it back because it was "immature".

After eight years serving his country, Kenny decided to "change it to something with a bit of 'fun' about it."

Knowing that he'd be applying for jobs, he knew to "play it a bit safe" – and settled for “Fu-Kennard” because "not everyone gets the joke."

"Life's too short to be boring," he said.

The official guidelines list a series of "names that may cause outrage or offense" that could be classed as "unacceptable" and not fit for a passport.

They include: "the use of swear words; sexually explicit references; inappropriate religious connotation; is vulgar, offensive, or libelous to an individual; makes use of a name of a person living or dead which may cause public concern".

The guidance also states: "This applies to phonetic, as well as actual use of words comprising of part or the entire name."

"I only have one red line, though – I'm keeping my surname," he said.

"I don't want to change it again, especially because they're restricting my freedom.