Home » Travel » Manchester Airport: Your rights and compensation if your flight is cancelled or delayed – The Sun

THOUSANDS of passengers have had their flights delayed or cancelled following a power cut at Manchester Airport.

This led to a number of flights being grounded due to a refuelling issue. 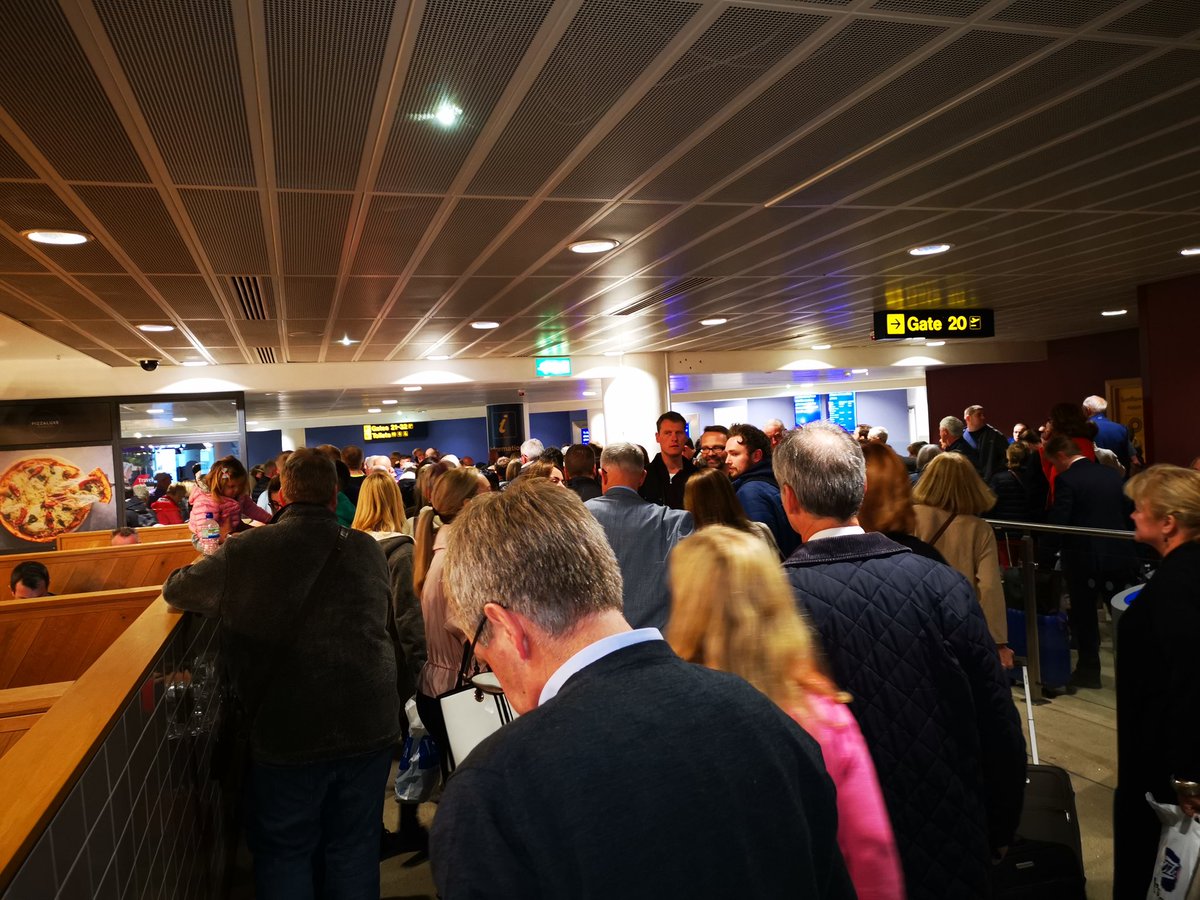 At least 86 flights were cancelled with many more delays over the weekend, with at least seven flights cancelled today.

We explain what your rights are if you have had your flight cancelled, and whether you are able to claim compensation.

What should I do if my flight is cancelled?

Passengers whose flight is cancelled should contact their airline to find out what to do next.

Anyone flying with an EU airline or a non-EU airline flying from a EU airport is protected by the Denied Boarding regulations.

Airlines who cancel flights must put passengers on another flight to their destination, or offer a full refund. 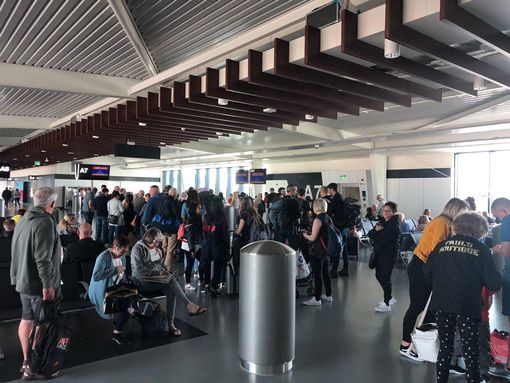 Can I claim compensation if my flight is cancelled?

Under EU regulation 261/2004, passengers can claim compensation if their flight is cancelled depending on the reason.

However, airlines do not have to give compensation if it was cancelled due to something beyond their control, called "extraordinary circumstances."

This can mean airport strikes or bad weather, with the Manchester Airport issues most likely to fall under this category.

Passengers can attempt to refute this with the aviation regulator the Civil Aviation Authority (CAA).

As many as 17,000 passengers are thought to have been affected, with many forced to stay in hotels overnight.

A report last year found as many as a quarter of UK flights were disrupted by delays or cancellations.