BRITS may not be aware that common medical conditions such as asthma and high blood pressure need to declared when buying travel insurance ahead of a holiday. 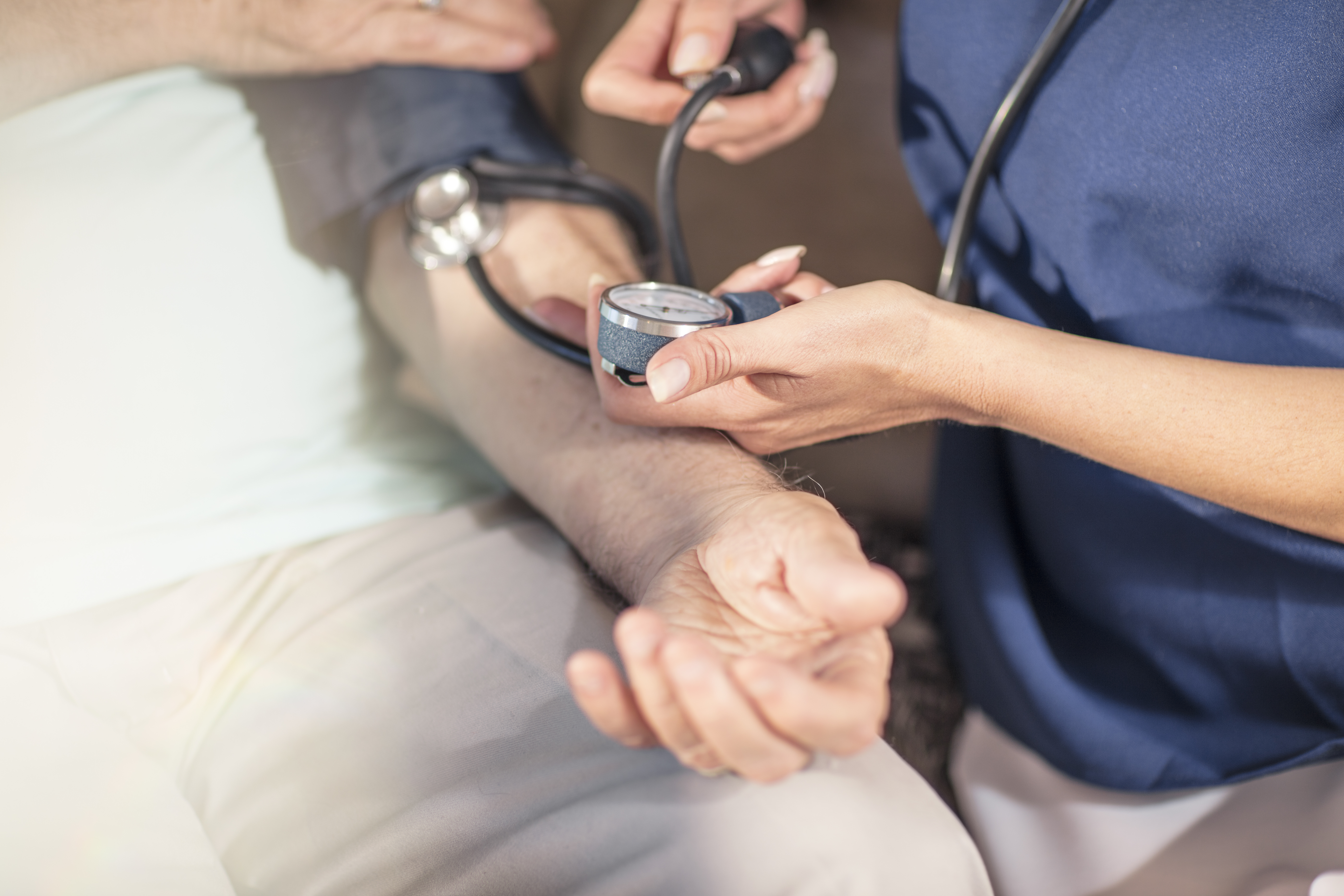 According to Which?, millions of Brits are left unprotected by not mentioning these medical problems when buying travel protection.

Travellers are not declaring their medical conditions because they don't want the cost of their travel insurance to go up – but if they fall ill abroad, it could actually cost them more as they won't be covered.

Most conditions need to be declare if they've been diagnosed in the last two years, however minor, and you will need to take any relevant medication with you when you go away.

Here, Sun Online Travel reveal some of the less obvious ones that you must declare:

You must declare if you have asthma or if you have ever been diagnosed with the condition. 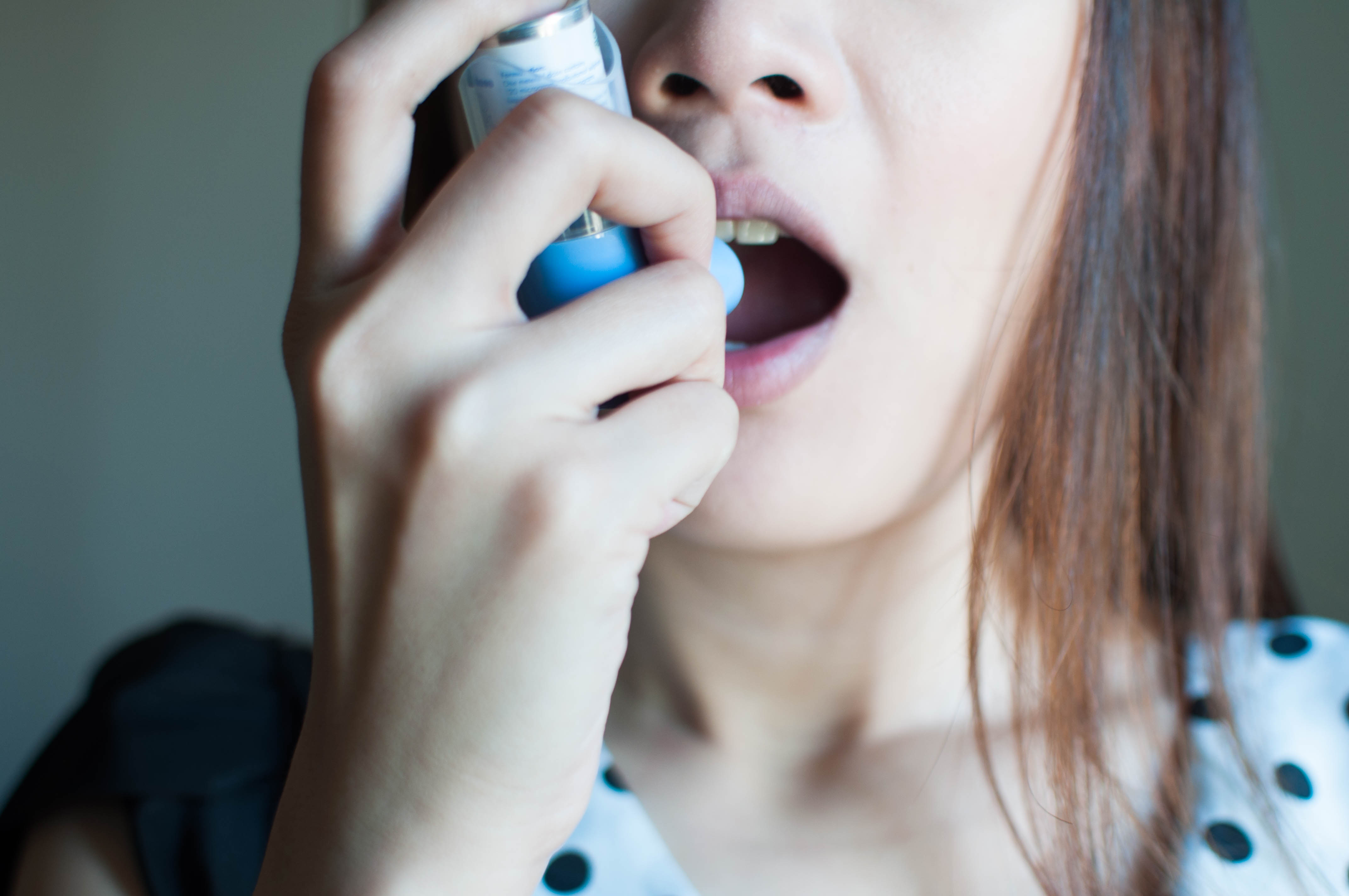 If you have ever been diagnosed with depression or anxiety or received treatment for either of these then it must be declared.

This also includes post-traumatic stress disorder (PTSD), as well as eating disorders such as anorexia and bulimia.

If you have been diagnosed or treated within the past two years with arthritis then it must be declared.

Both Type 1 and Type 2 diabetes must be declared if any diagnosis or treatment has taken place within the last two years. 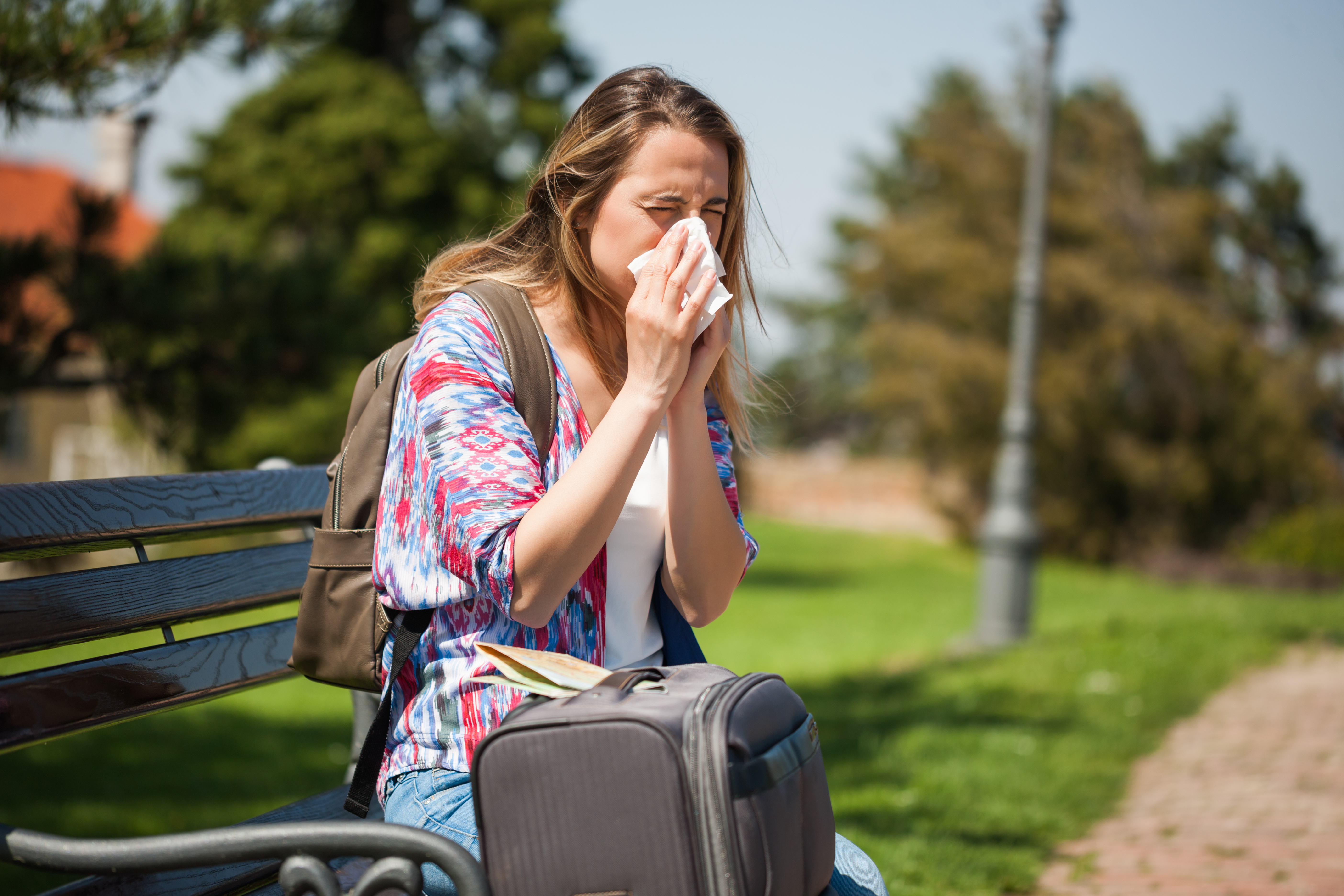 Any diagnosed cancer conditions must be declared, no matter how long ago.

We previously revealed a number of specialist travel insurance providers for Brits who have suffered from cancer previously.

If you've had a seizure that resulted in medical care in the last two years then it must be mentioned.

Epilepsy Action works with Insurancewith who offer a policy designed for people with epilepsy. 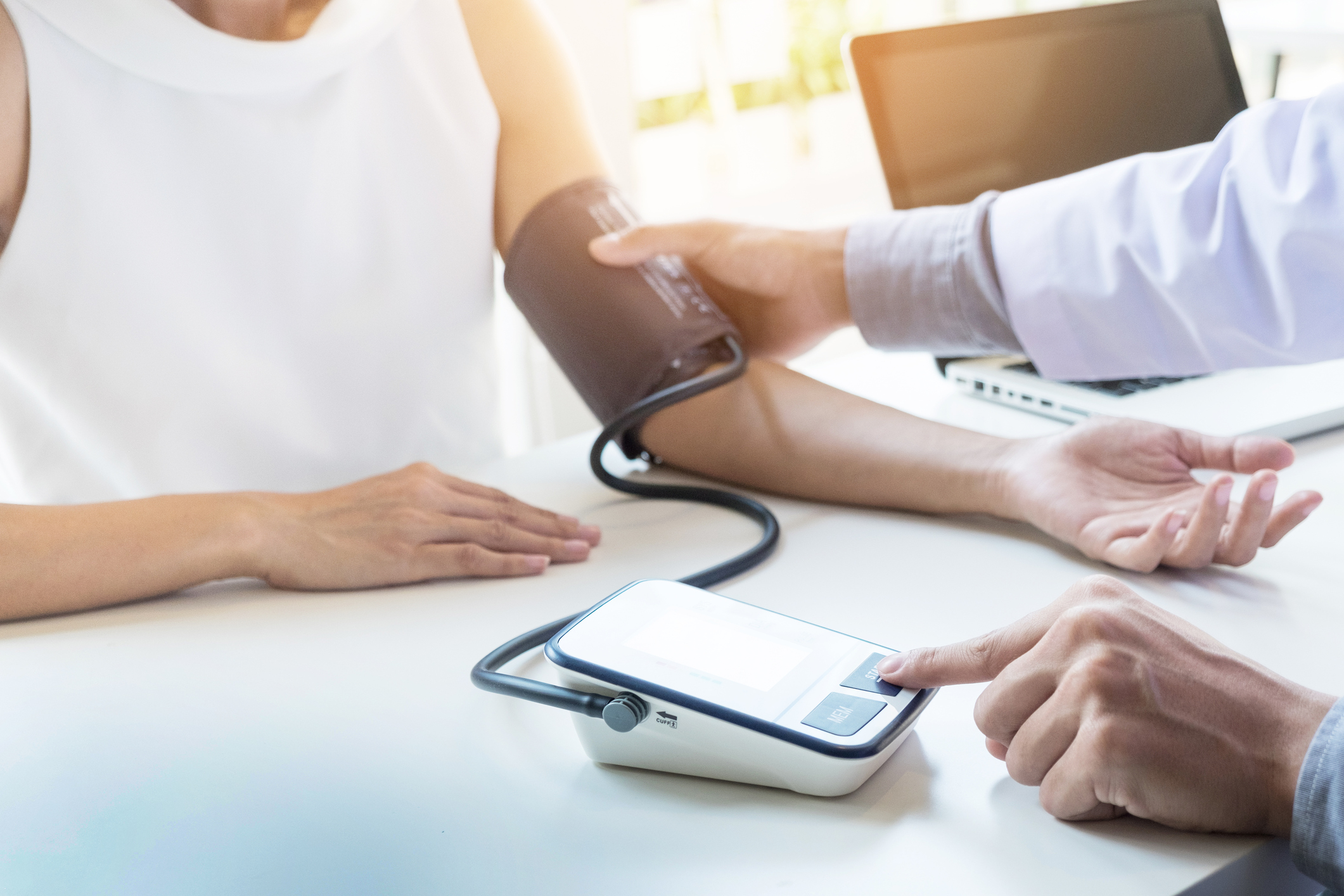 If you have ever suffered from high blood pressure then you must declare it before buying insurance.

While it may not seem important if you already have the condition under control, it can lead to other problems such as a heart attack or stroke, which could increase your risk.

Anyone diagnosed or treated for IBD within the last two years must declare the condition.

While different to irritable bowel syndrome (IBS), it is also advised to declare both conditions.

If you have been diagnosed or treated for early onset Parkinson's within the last two years then it needs to be mentioned.

A study last year found that people who declared their mental health problems to their travel insurance provider could be charged up to 2000 per cent more.

This led to The Money and Mental Health Policy Institute, who conducted the report, to call on the FCA to review whether it complies with the Equality Act 2010.

We've also revealed some of the other travel insurance providers that work with Brits who have pre-existing medical conditions.