The new service does a circuit of London without stopping, so customers see the sights rather than waiting for other customers at each stop. 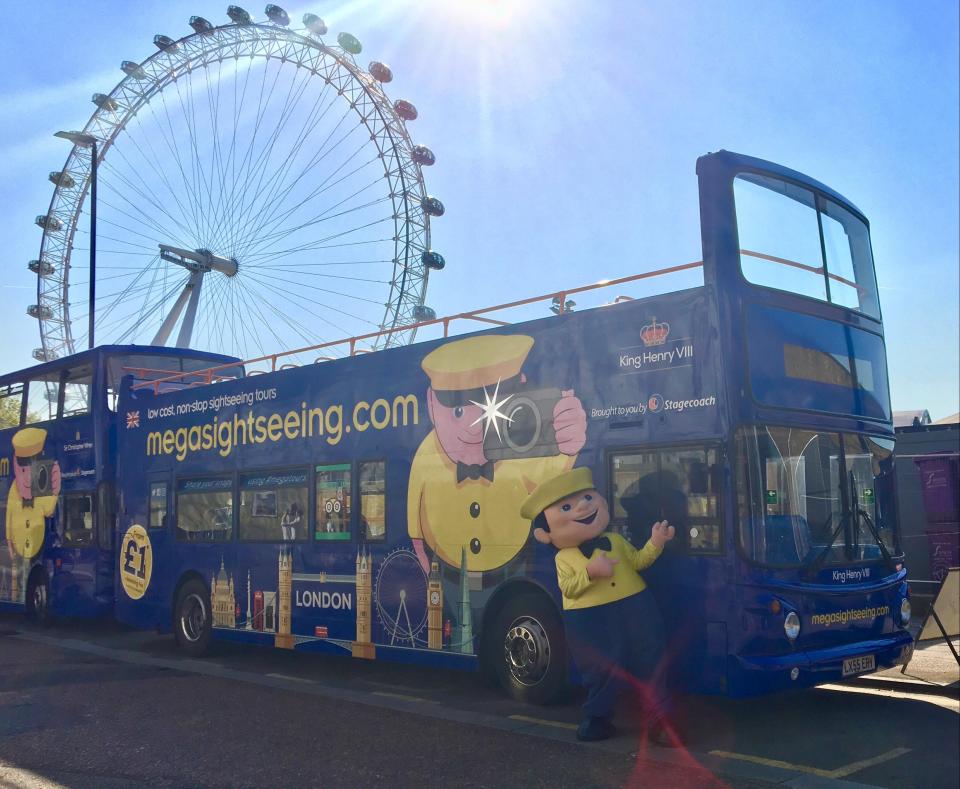 A handful of seats on each bus will be on offer from £1 (plus booking fee), with the tour taking in 50 well-known sights from across the capital – which works out at 3p per view.

In an announcement this week, the company revealed that a family of four could take the tour during the peak time summer holidays for as little as £8.

They are hoping that the low price will attract attention from tourists, schools and community groups.

Tours on the double decker buses will depart every hour from three different locations across the city. 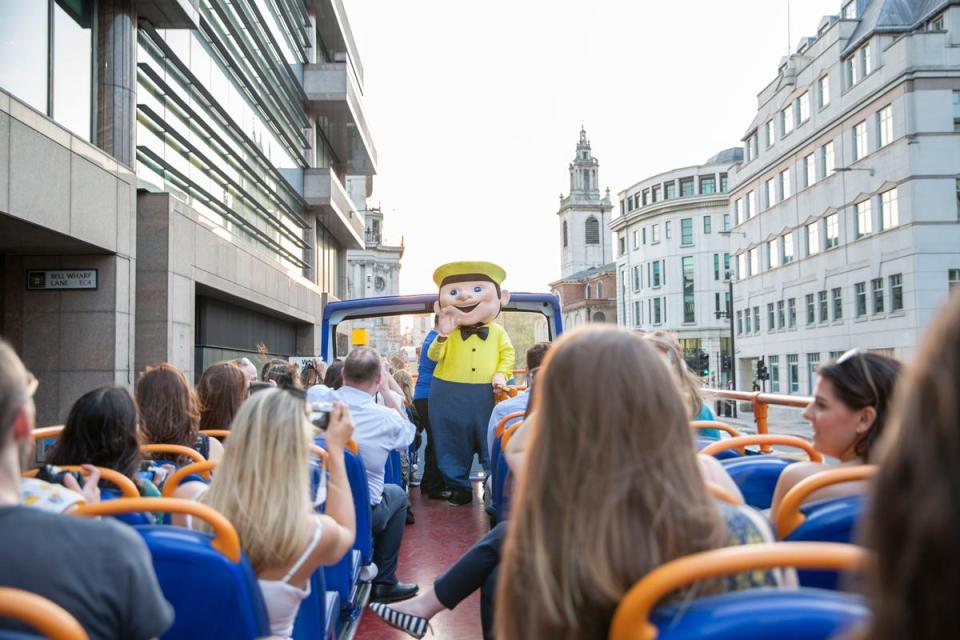 Tours depart from Stop X in Park Lane opposite the Hilton Hotel, Stop TA at Tower Hill and next to the railway bridge on Belvedere Road near the London Eye.

Seats can simply be booked via the megasightseeing website and can be reserved up to the time of departure.

The sightseeing tours –operated by Stagecoach London – will run daily between 10am to 5pm.

Mark Venables, Managing Director of megabus.com said: “Around 19 million tourists visit London every year and this is the perfect sightseeing choice for those coming to this great city.

“A great value, non-stop tour of the capital’s most famous sights, from a brilliant top-deck vantage point.”

Last month, the main Megabus company that takes passengers between destinations in the UK was banned from using adverts that offered fares from £1 after they admitted as little as one seat per coach was available for the price.

The Advertising Standards Authority (ASA) ruled that the ads must not appear again in their current form, unless "a significant proportion of the advertised fares were available at £1."