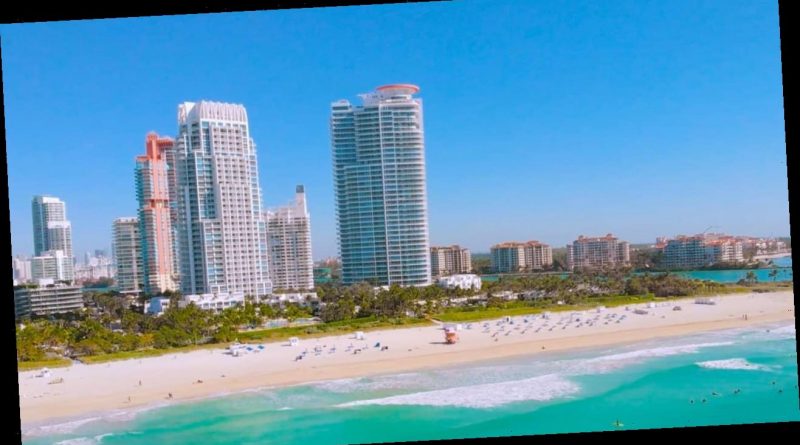 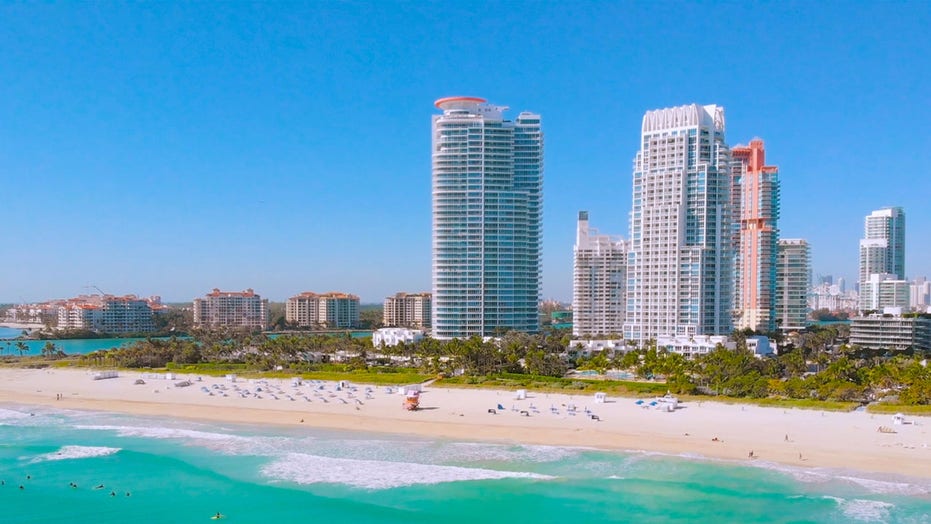 The party has to end sometime.

Miami Beach is a popular tourist destination for a lot of reasons. Aside from beautiful weather and popular beaches, the area is also well-liked by partyers due to its last call time of 5 a.m. 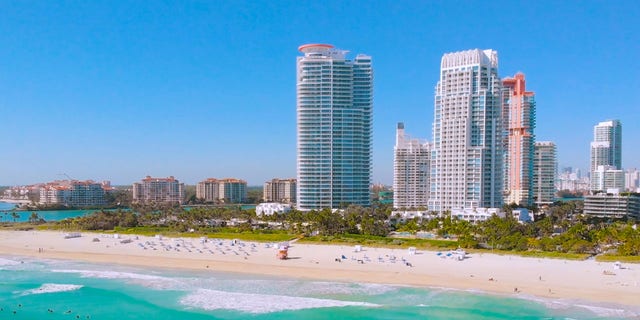 Some locals, however, are hoping to change that.

Mayor Dan Gelber proposed implementing a 2 a.m. last call for the city, the New York Post reports. Apparently, some local officials would like to see last call even earlier in the night.

The change to the last-call time was reportedly part of a 12-point plan that also included proposals to remove a noise exemption on Ocean Drive and providing more police for certain districts, the Miami Herald reports.

According to the news outlet, Gelber said, “The 2 a.m. [rollback] is not a silver bullet but the mosaic of the ideas creates a different sense of place. It’s not a hard-party area; it’s a live-work-play area.”

The move comes as the area finds itself dealing with a difficult spring break season.

A lawyer representing several Miami Beach bars and restaurants, however, told news outlets that he believes moving the city’s last call to earlier in the evening (or morning) would hurt the city’s nightlife. Considering the area’s popularity amongst tourists, some believe this could drastically impact the city overall.

Miami Beach previously implemented a strict 8 p.m. to 6 a.m. curfew in certain areas of the city in response to the large crowds drawn to the area by spring break. The curfew had initially been implemented for a 72-hour period in late March, but it was later extended due to the ongoing situation.