That’s because Disney has a comprehensive programme for keeping the park mozzie-free called the Mosquito Surveillance Programme. 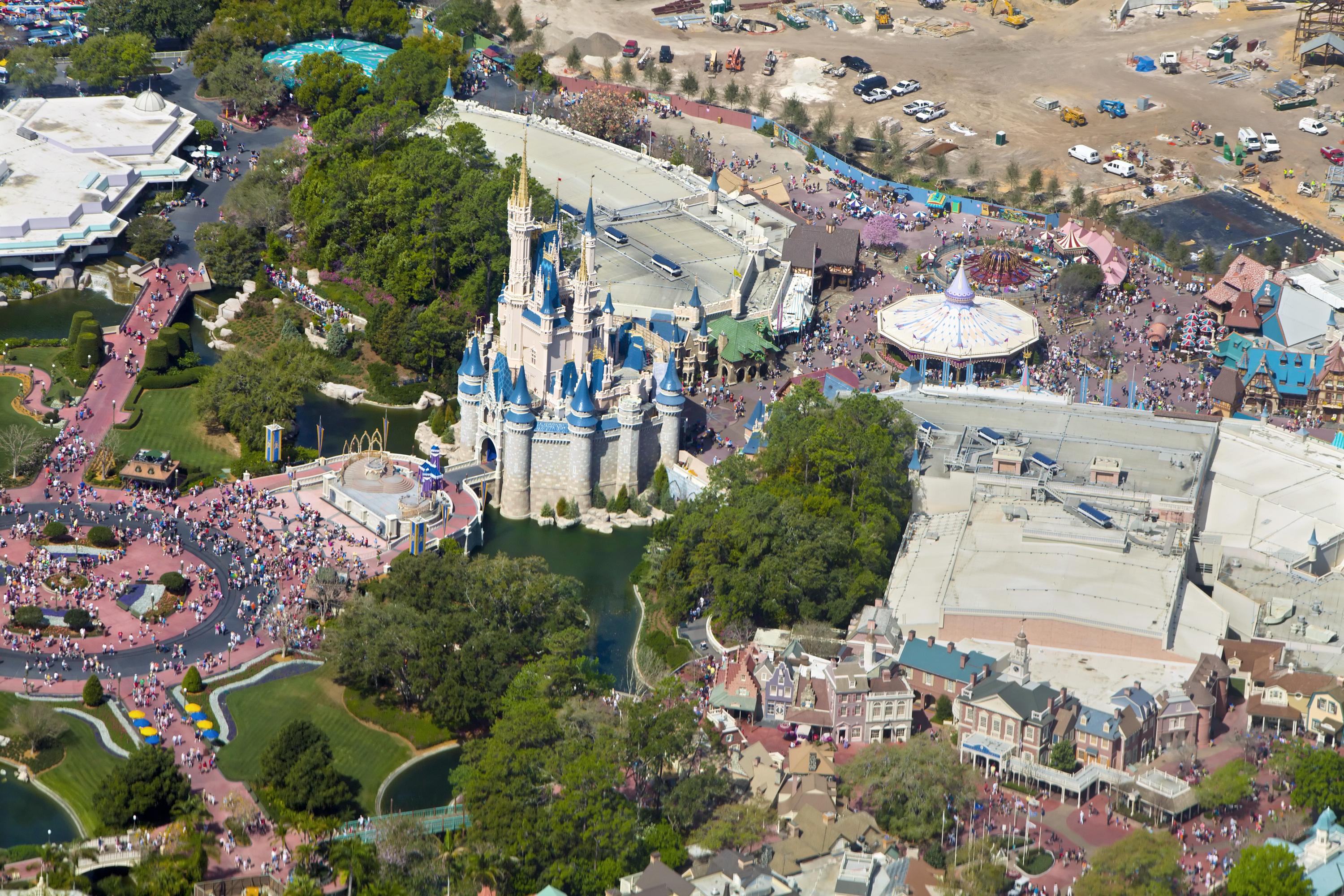 According to Neatorama, Disney goes to extreme lengths to stop its guests being bitten by the annoying insects, which can also spread anything from Zika to the West Nile virus.

The park is particularly prone because Walt Disney built it on top of swampland when he bought the land cheap back in the 1960s.

So how does Disney do it? The park uses both insecticides and growth regulators that reduce how long the mosquitoes live for.

They also encourage creatures that eat the insects naturally to live in the area. 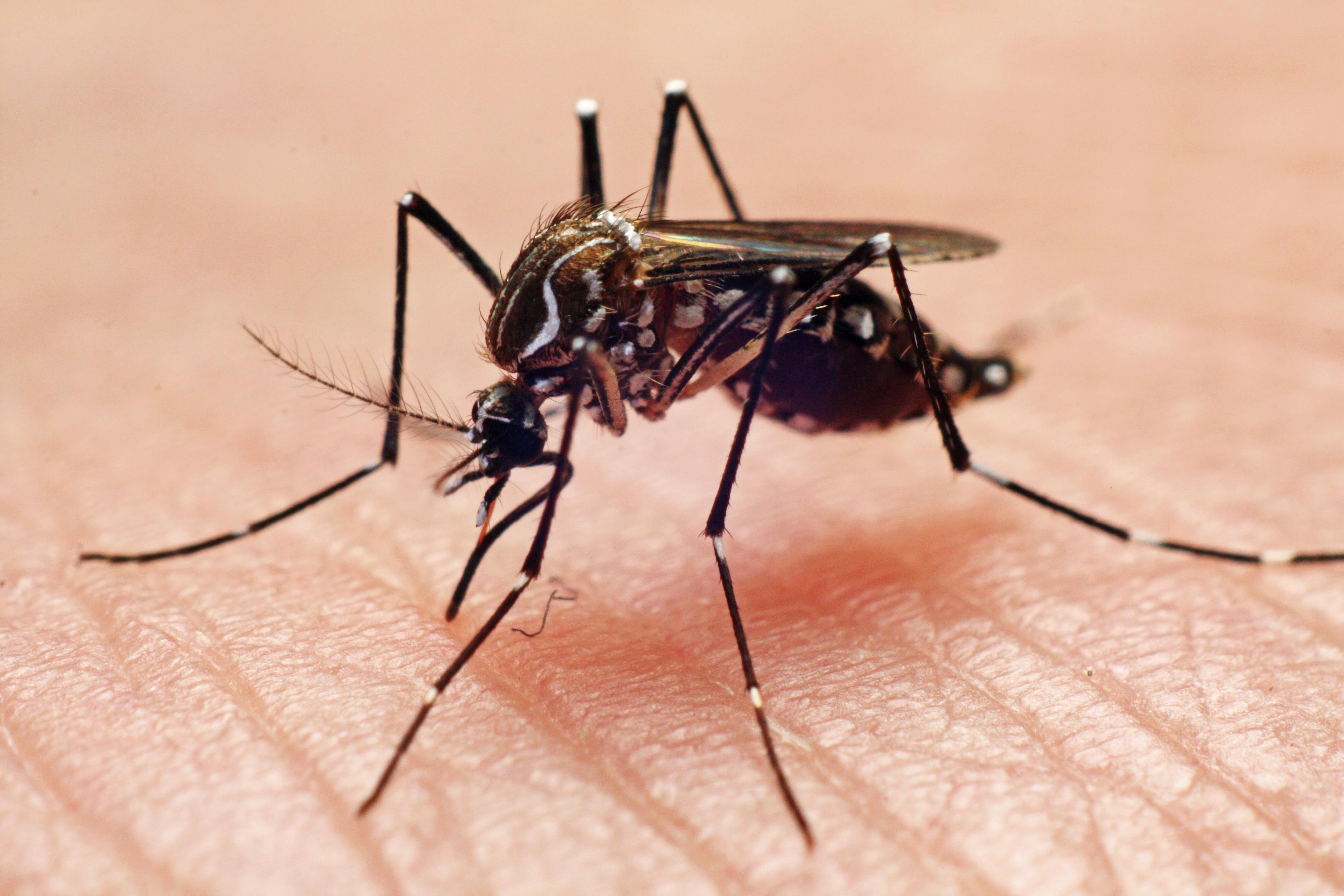 The mosquito-filled traps are then analysed by scientists who can work out which parts of the park need the most attention when it comes to spraying.

The video reveals: “The impressive part is the vigilance and precision with which Disney carries out these methods."

The park also uses sentinel chickens in coops that are kept purely so their blood can be analysed for West Nile Virus, which they don’t get sick from, unlike humans.

Disney also sprays 86 miles’ worth of park each noon and dusk, the main time that mosquitoes come out.

Sun Online Travel previously revealed that there's a "Disney rash" you can get from walking around the park all day.

We also have the best ways to get a cheap family holiday to Disney – including the hacks and websites to check out all year round.