Home » Travel » Most popular European cities for breaks this autumn, based on Airbnb bookings

The bookings website has revealed which cities have had the biggest rise in popularity. Istanbul has been named the top trending destination, with guest arrival growth up by 141 per cent.

This growth has been spurred on by the fact that the lira is very weak against the pound right now – so Brits get a lot for their money when they get to Turkey.

In second place is Kiev in the Ukraine. Despite chilly temperatures, it’s another affordable option for travellers, and has seen an increase in guests of 107 per cent.

Serris in France is in third place on the list. The northern city is close by to Disneyland Paris, making it an ideal spot for families to stay, especially if they want to save money by cooking for themselves. 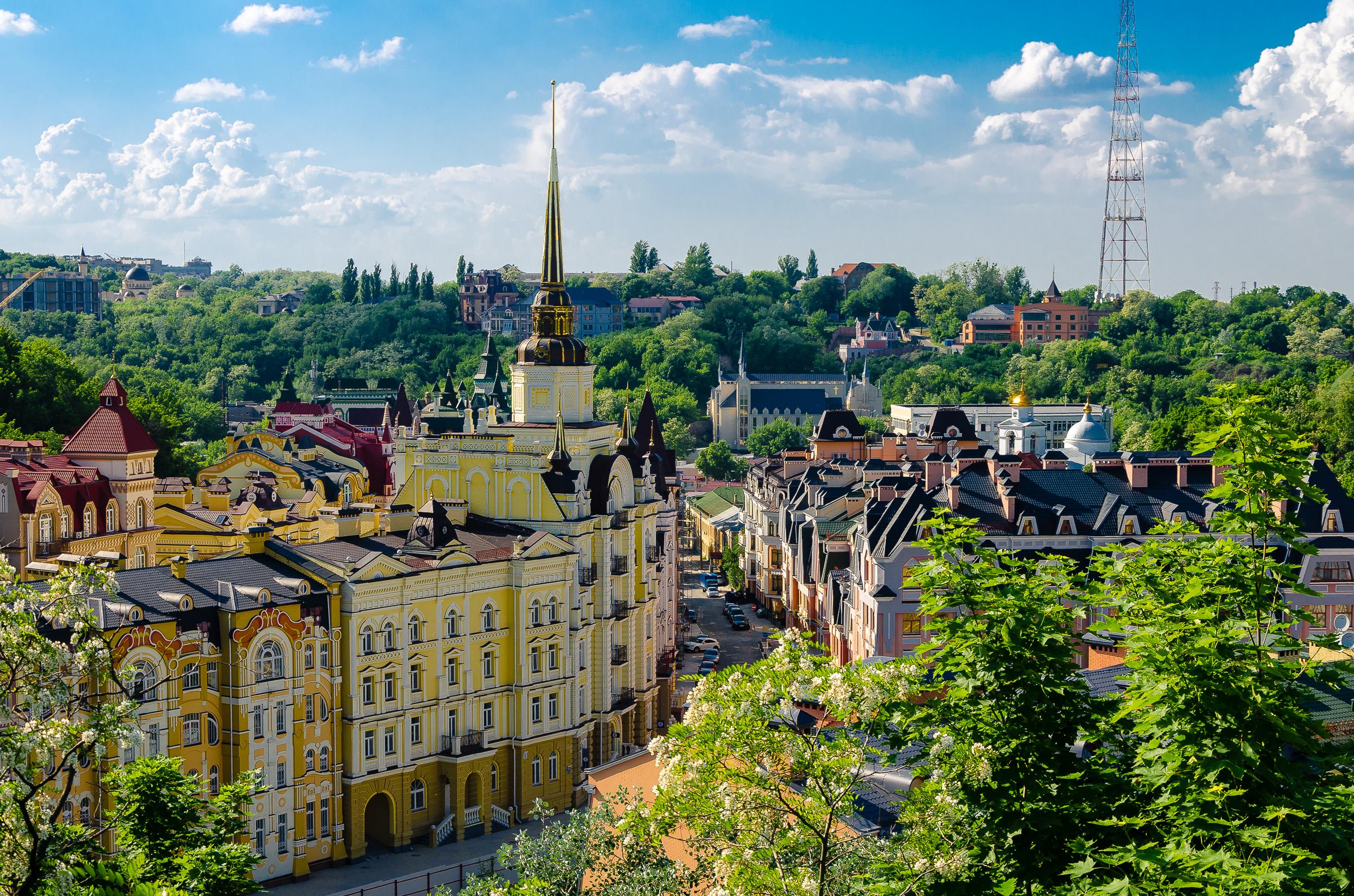 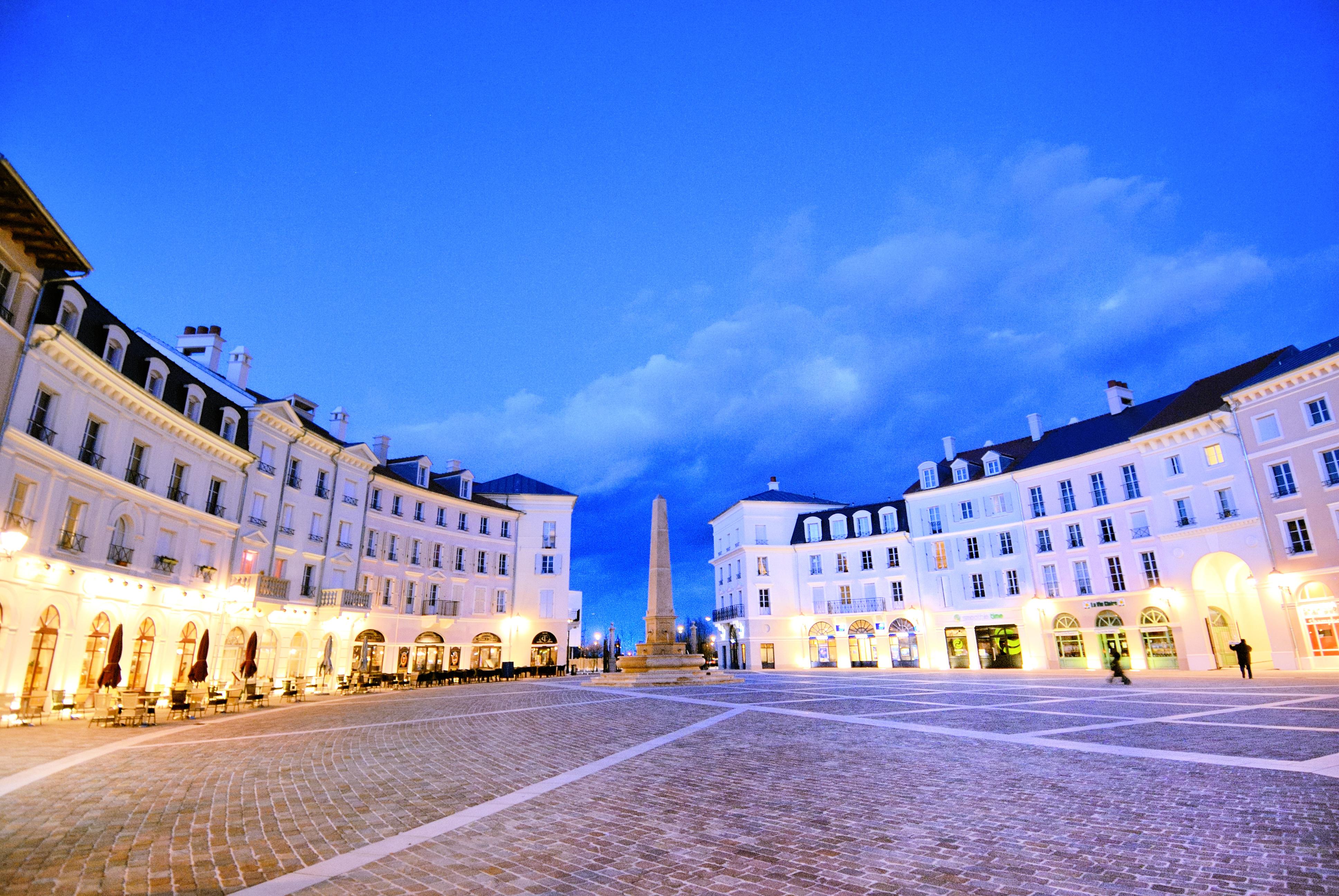 Corfu in Greece is next on Airbnb’s list – not surprising, because it was named one of the most affordable places to go on holiday in Europe this year.

Add in beautiful beaches and it is an ideal choice for some later summer sunshine with temperatures averaging at 24C in September and around 20C in October.

There’s a distinct trend towards Eastern Europe on the list, with Bratislava in seventh place, and the Lithuania capital of Vilnius in tenth place on the list.

Vilnius has been named as the most affordable city in Europe for a holiday, and is home to historic buildings as well Uzupis, the hipster republic which is actually an independent state.

Full of cafes, bars and restaurants, the city is a great option for those who want to explore Europe on a budget.

Hadi Moussa, Airbnb General Manager for Northern Europe said: “British travellers are always looking to discover new destinations and it appears the nation is embracing Eastern European hotspots this autumn. We can only expect to see this trend continue over the coming year, as more and more people look to visit new parts of the continent.”

Sun Online Travel previously revealed the cheapest and the most expensive cities in Europe for a holiday.

The findings were based on the price of a hotel room for the night – with cheapest city Sochi in Russia, where a room costs £60 per night.

Sochi has had much more attention this year due to the summer’s World Cup, with thousands of football fans flocking over there to watch matches.

Next cheapest was found to be the Turkish capital of Istanbul – top of Airbnb's list – with a cost of £71 per room per night.