Which could be why most people outside Saudi Arabia have never heard of the Al-Ula county – an area humans have occupied for over 6,000 years. 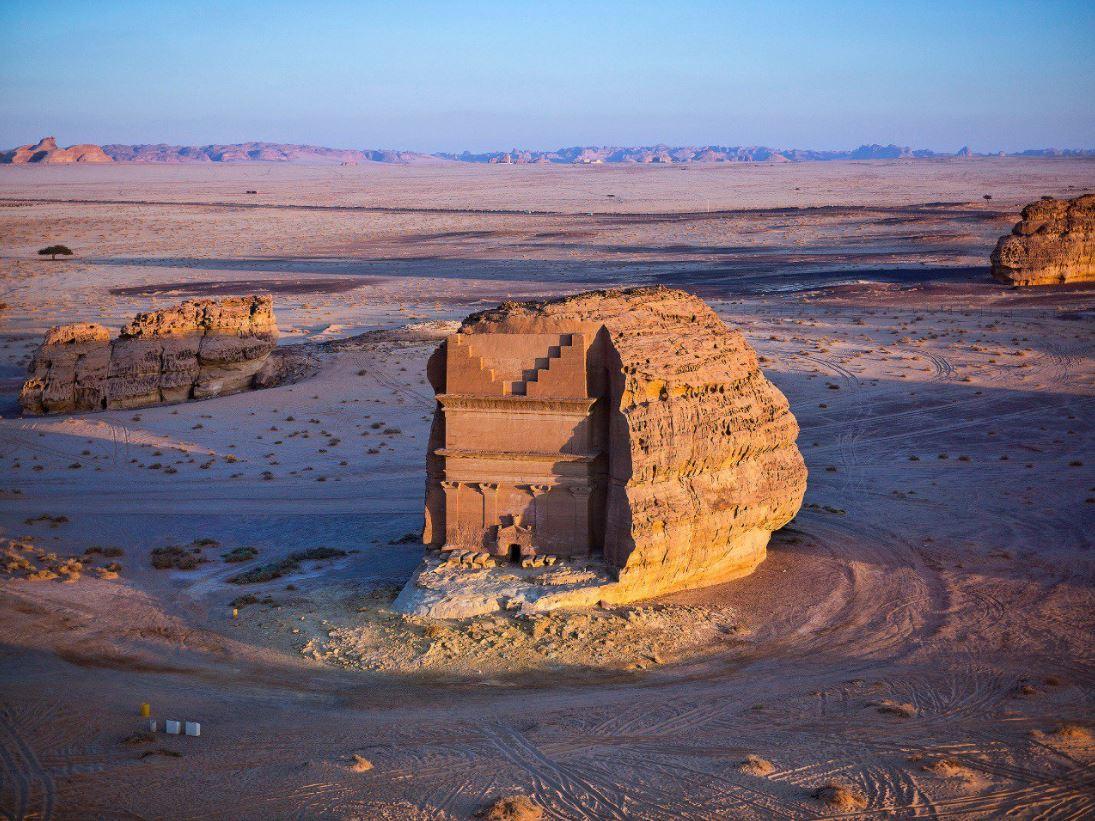 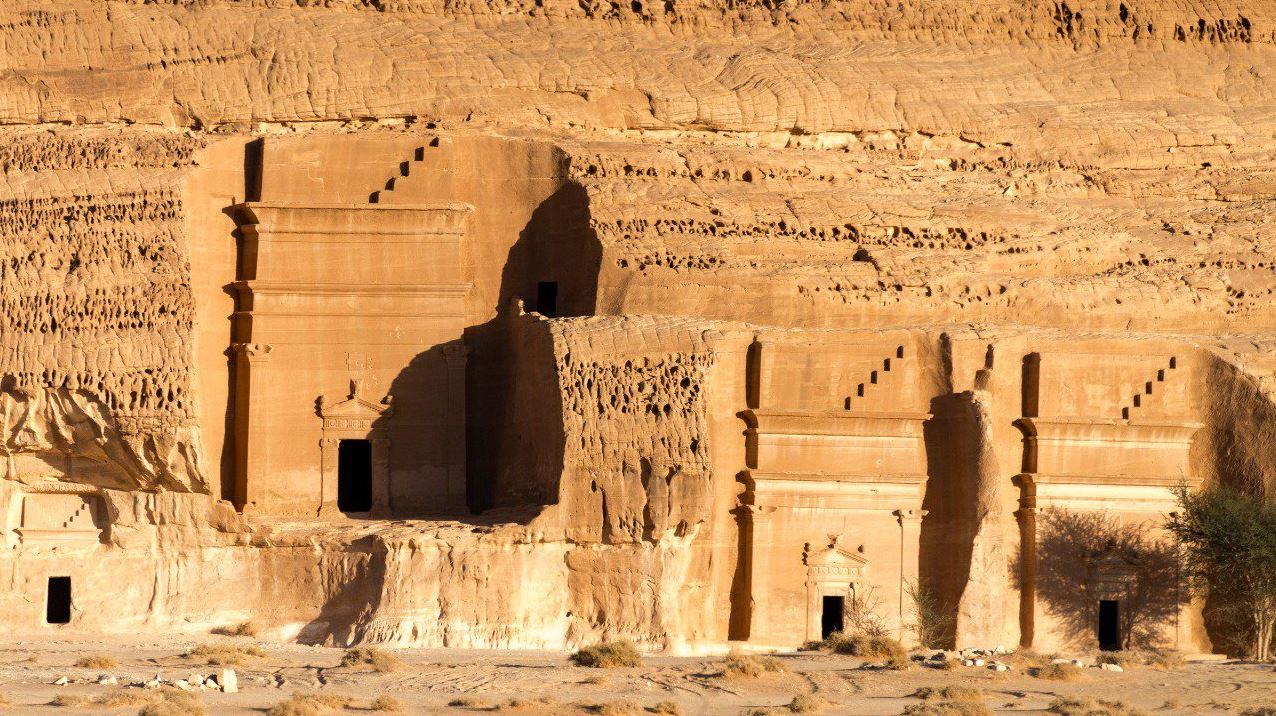 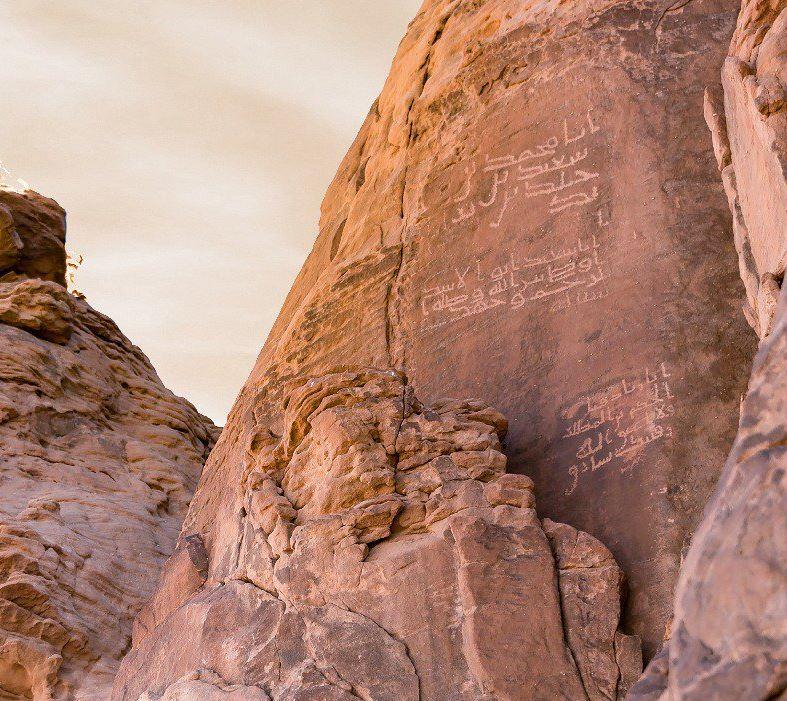 The rocky landscape, which covers around 9,000 square miles, in the north west of the country, contains mysterious drawings and writing that date back around 6,000 years.

According to CNN, an international team of experts currently surveying the area has found thousands of archaeological sites that feature everything from mysterious triangular constructions to ancient tombs.

There is also an old town that dates back more than 1,000 years, where people lived until as recently as the 1980s.

Cliffs dotted across the landscape feature ancient petroglyphs of people and animals that are thought to be thousands of years old. 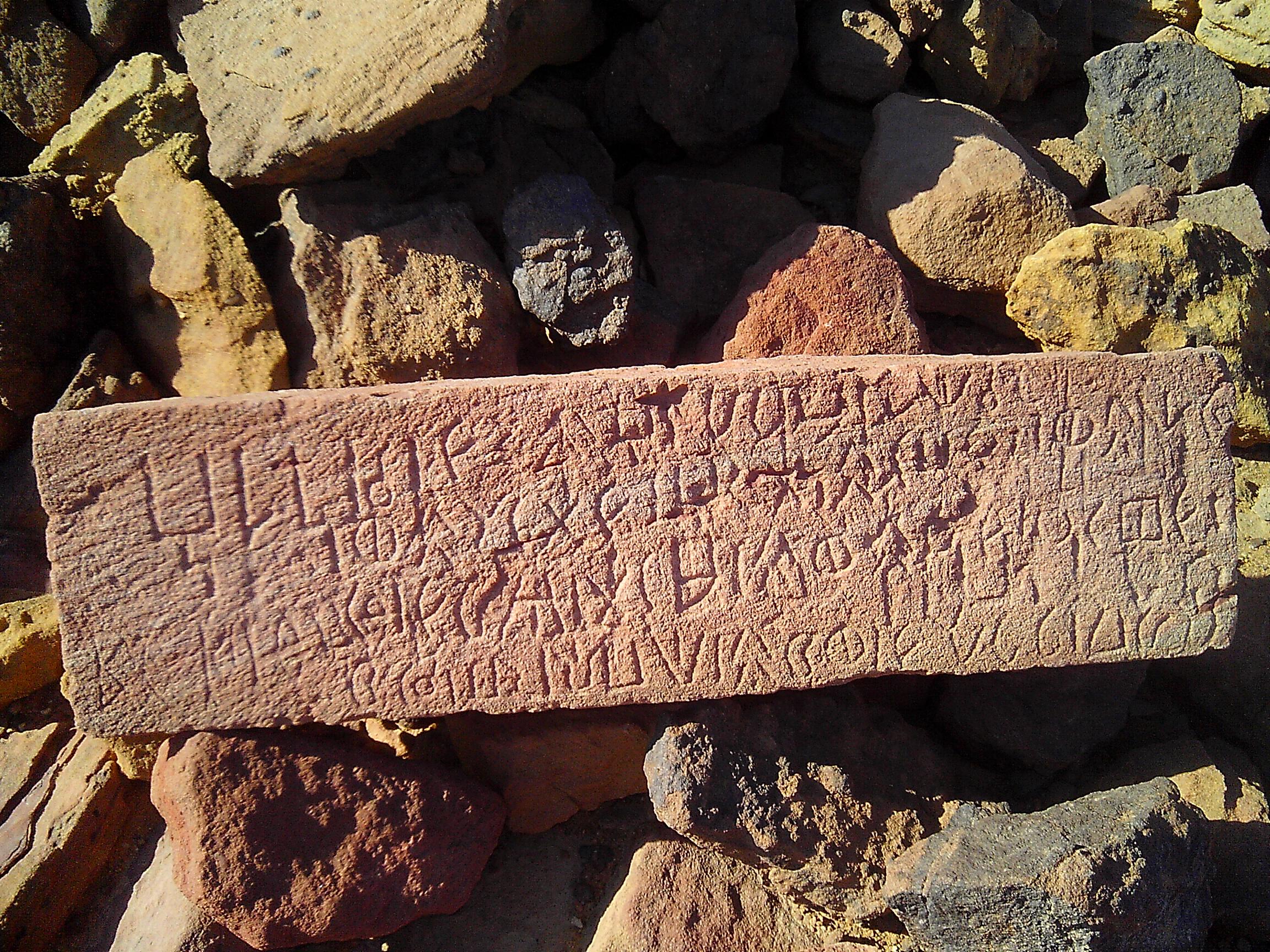 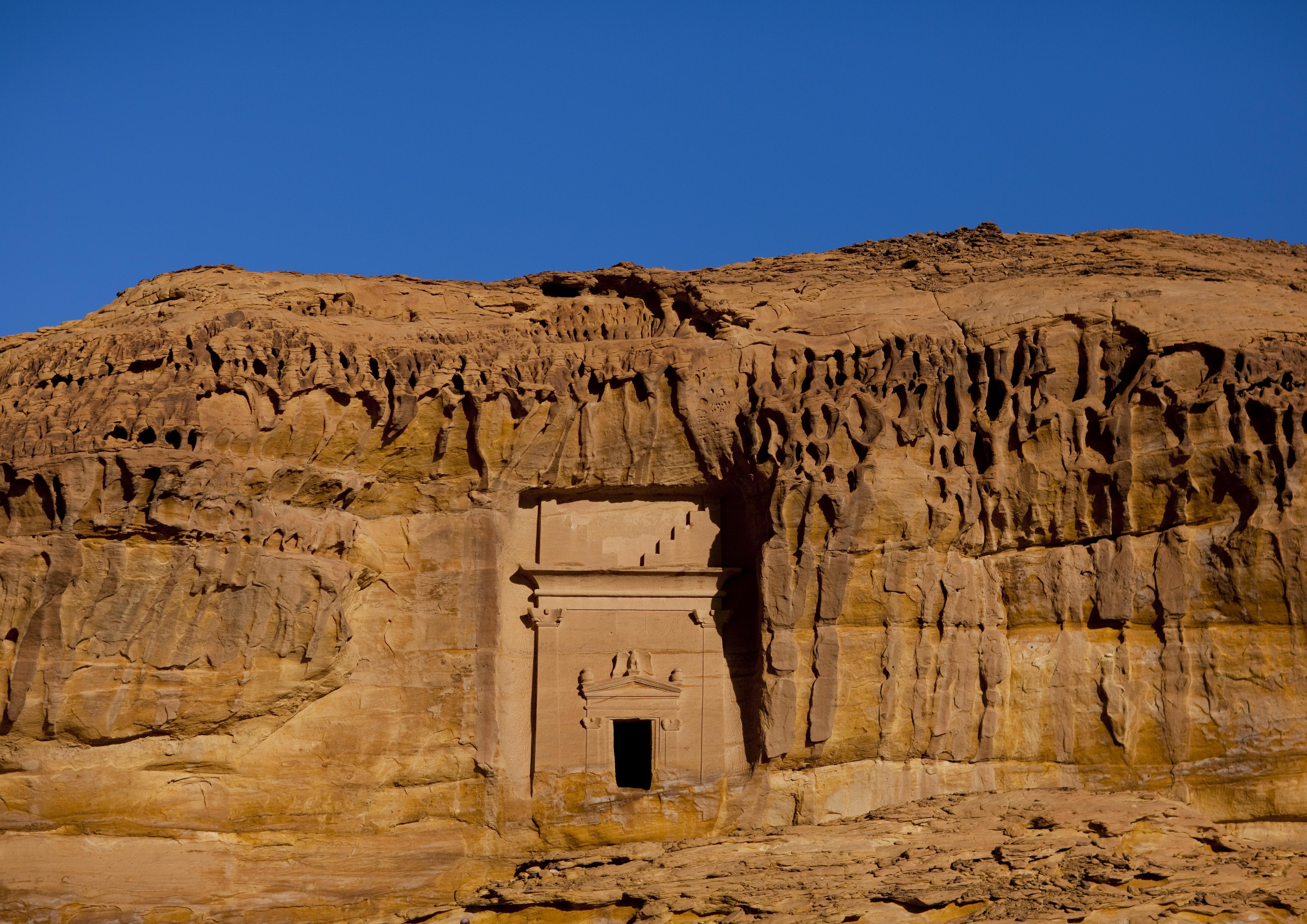 One of the most important sites is the Mada'in Salih – which features 111 ancient tombs that are carved into rock that are so impressive they are registered as an UNESCO World heritage site.

UNESCO describes the site as: “The largest conserved site of the civilisation of the Nabataeans south of Petra in Jordan [with] well-preserved monumental tombs with decorated facades dating from the 1st century BC to the 1st century AD.”

It also has around 50 inscriptions of the pre-Nabataean period and some cave drawings.

The area was particularly important during the 2nd and 3rd centuries BC because of the its location between ancient civilisations on a trade route between the Arabian Peninsula, the Mediterranean and Asia. 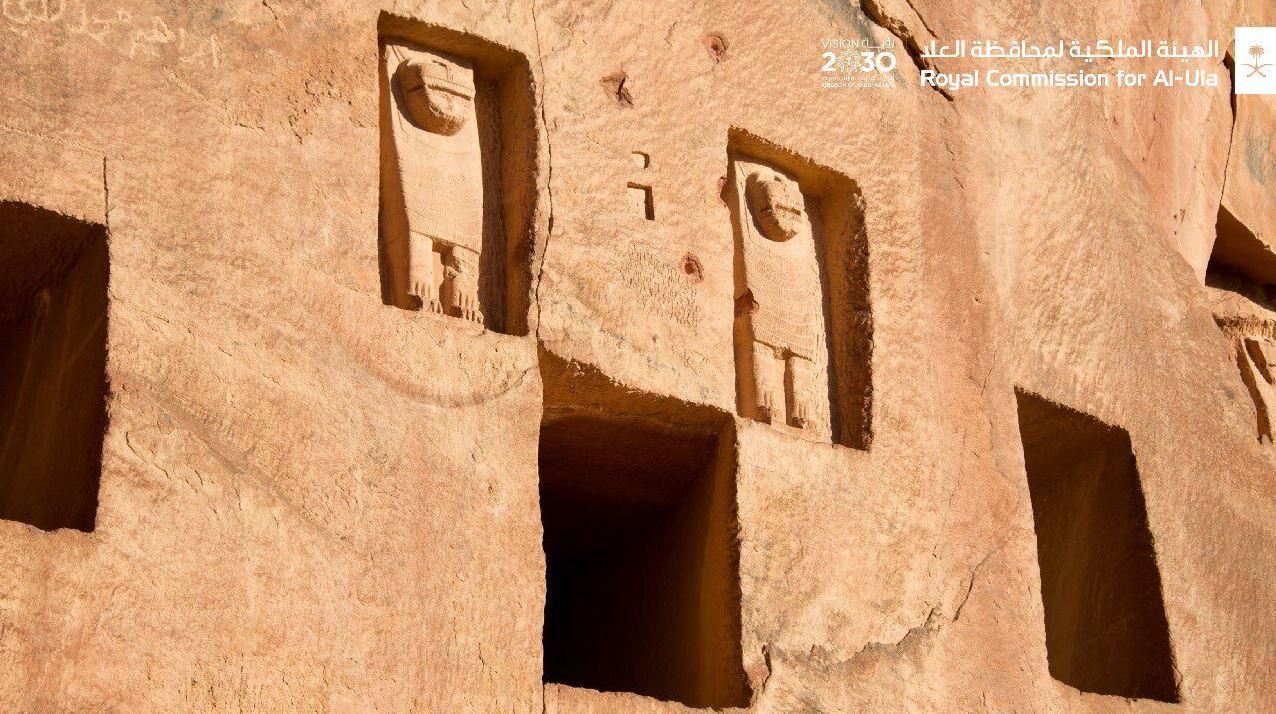 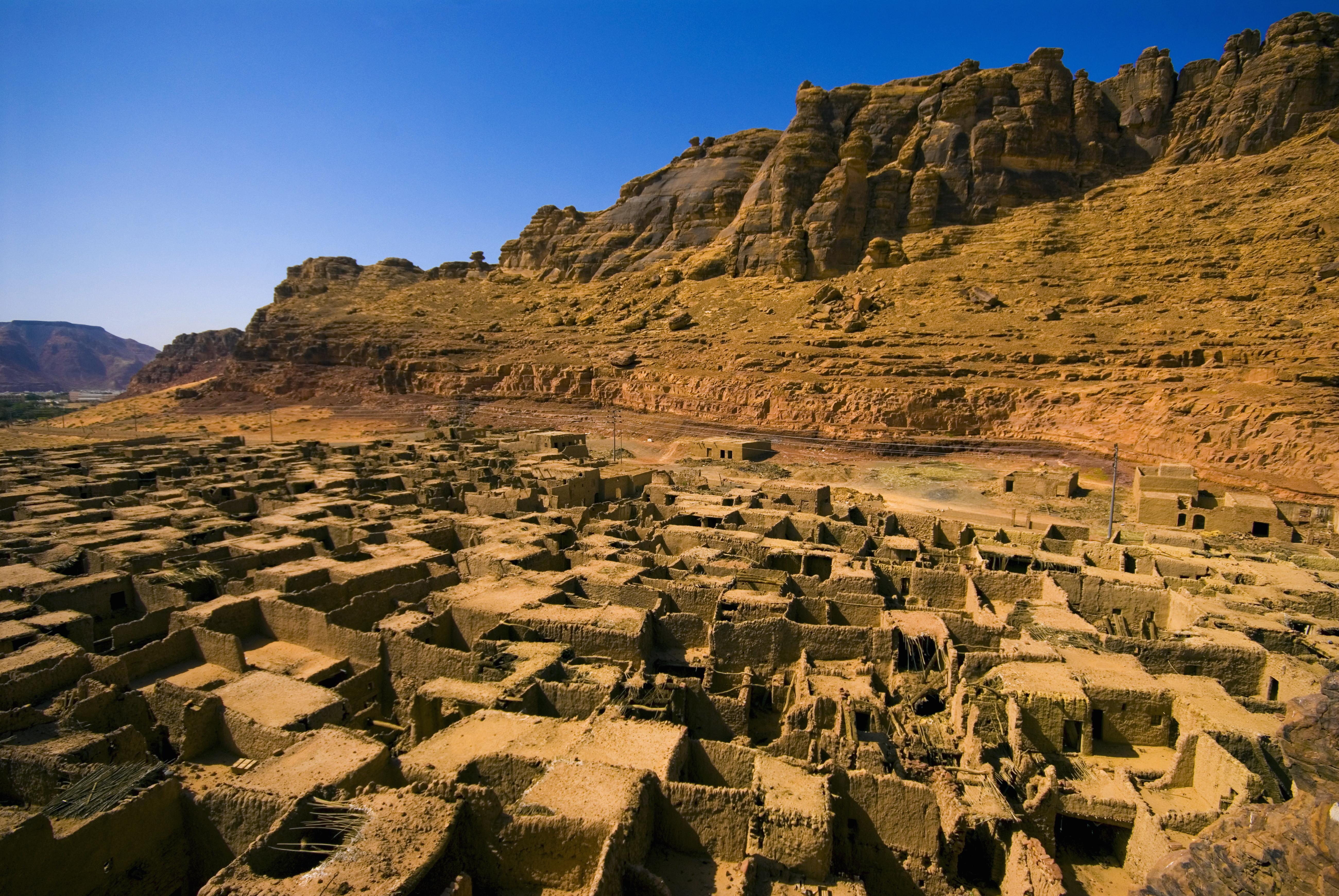 Texts written on the rocks and cliffs are written in Aramaic, Arabic, Nabataean, Greek and Latin, while the rock art date back to when animals like giraffes and elephants roamed the surrounding desert.

Jamie Quartermaine, who is currently surveying the area for the Saudi government told CNN: “The giraffes and ostriches date from the period before 6,000 BC, when those species lived here.

"Climate change records show that after this time, the landscape transitioned from savannah to desert. As the environment dried up, these animals
were driven south to their current range in Africa."

There are also common graves that date back up to 6,000 years – to 4,000 BC, the style of which archaeologists say they have never seen before – triangular shapes built in the direction of piles of stones.

The team of experts, run by American archaeologist Rebecca Foote, are currently surveying the area are doing so as part of Saudi Arabia’s new drive to become a tourism hotspot.

It follows on from their announcement that they will soon start issuing tourist visas.