It’s that kind of place. The whole trip sees us jotting down snatches of conversation that would make a perfect song lyric and set us on the road to country music superstardom. But it’s not all about music. Not quite. There is also food.

No visit to Tennessee’s capital would be complete without trying some authentic hot chicken, so first we fuel up with a delicious lunch at Hattie B’s.

Heat levels range from Southern (no heat) to the wonderfully named Shut The Cluck Up — only for the foolhardy. 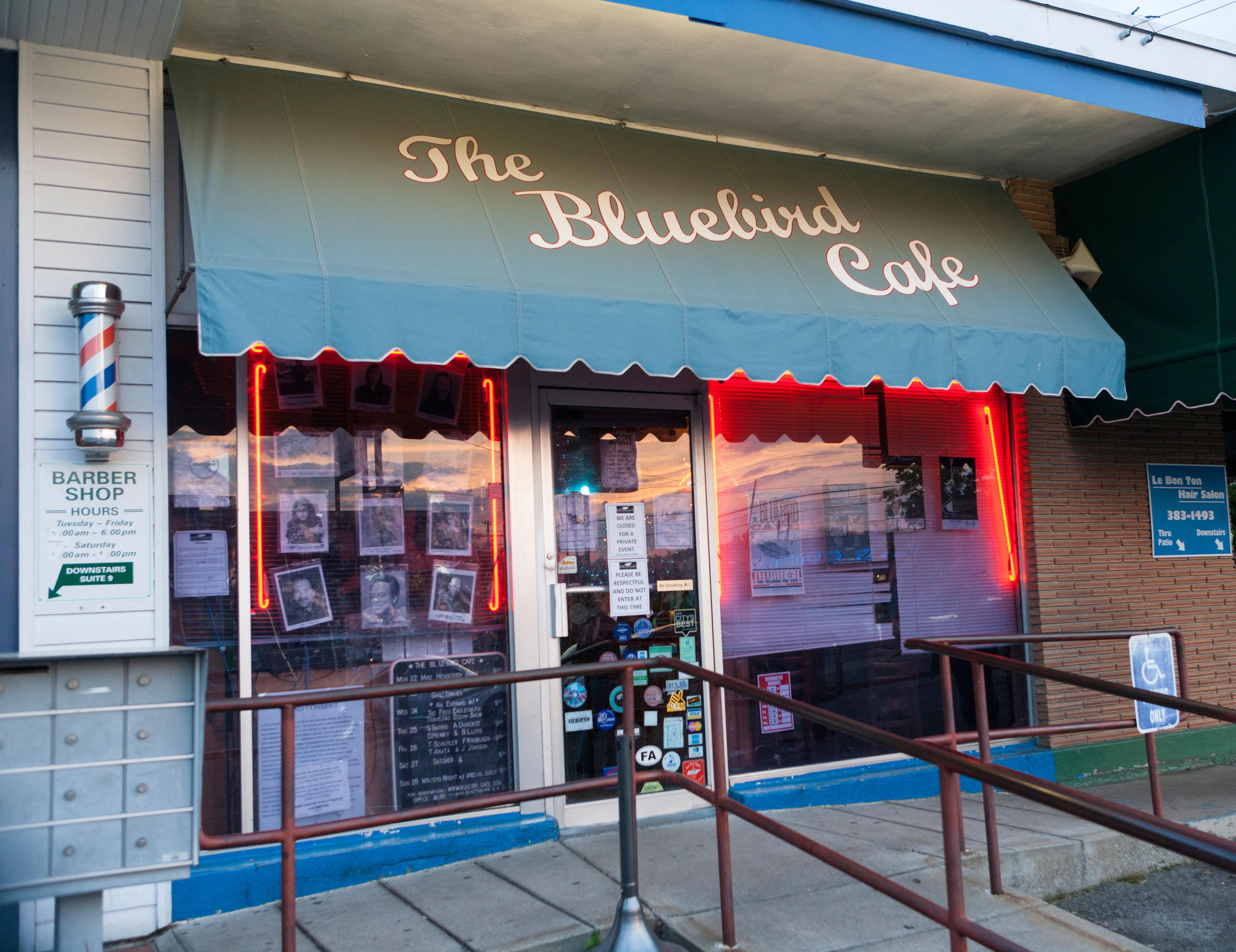 Next up was a special stop at the renowned  Bluebird Cafe.

It has iconic status among country fans and artists, so I was surprised to find the Bluebird on a nondescript strip mall, sandwiched between two hair salons. But once inside, you can feel the magic of this  90-seat venue.

Just days before our visit, Taylor Swift had returned to her roots, dropping in for an unannounced three-song set.

We were lucky enough to be treated to an afternoon gig by Grammy-winning songwriter Gordon Kennedy, who let us all pose on the stage holding a beautiful 1961 Gibson  guitar.

Afterwards, Gordon told us that his session musician father Jerry had played that same guitar on classic hits including Stand By Your Man and Oh, Pretty Woman.  He then played  the Roy Orbison classic, which gave us goose bumps. 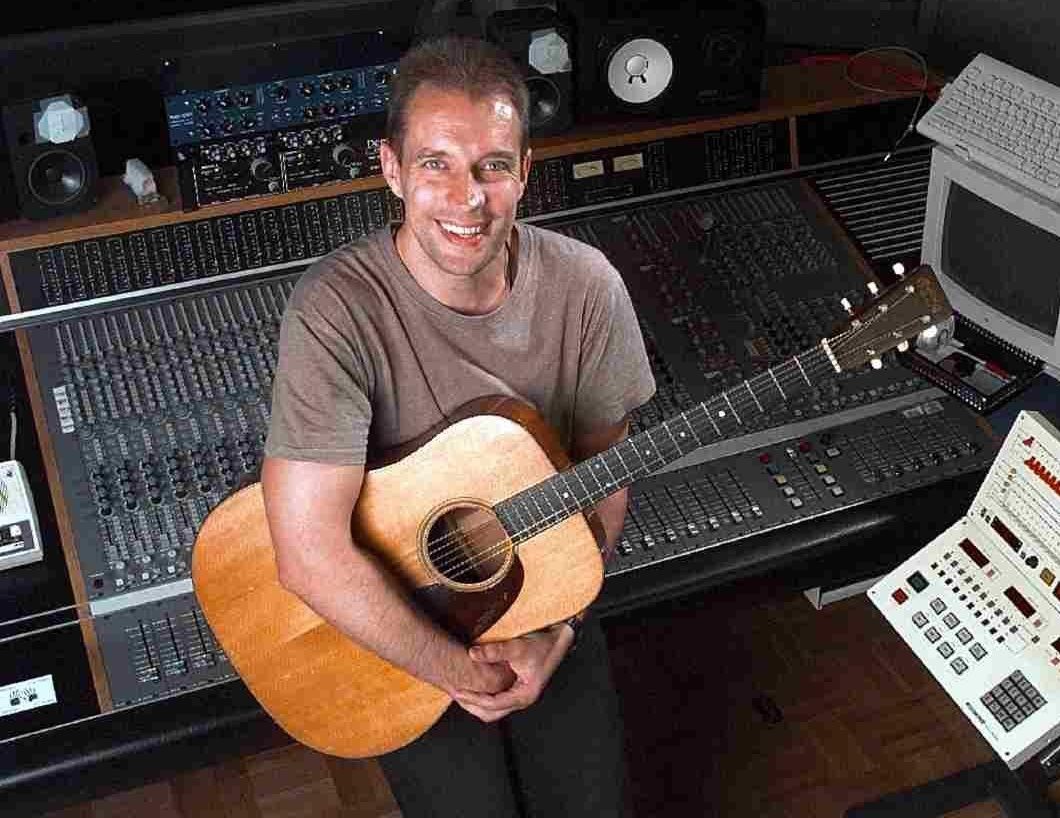 Our musical education continued at  the next stop, Imagine Recordings.

Tracks recorded at the downtown Nashville studio, in the Music Row area, include No1s from Carrie Underwood and Kenny Chesney.

Our host is another Grammy winner, producer Steve Fishell, who has worked with Emmylou Harris.

Steve introduces us to Tennessee native Natalie Stovall, a charismatic young singer songwriter and recent contestant on The Voice US.

We were able to sit in the  studio while Steve, Natalie and a talented band, complete with steel pedal guitar for that authentic country sound, recorded two songs right in front of us. It was an up-close-and-personal glimpse of the music industry and I couldn’t get Natalie’s haunting song Brooklyn out of my head for days.

Another day, another lunch, and we are checking in at Pinewood. It is a  large and light space with a super-cool bowling alley, designed to be somewhere you can spend a whole day.

There is a  varied selection of customers on our visit. Some beaver away on laptops and work meetings are underway while people of all ages socialise over lunch or a drink.

I manage to be the envy of our group by swerving our staple diet of comfort food and going for the citrus salad. 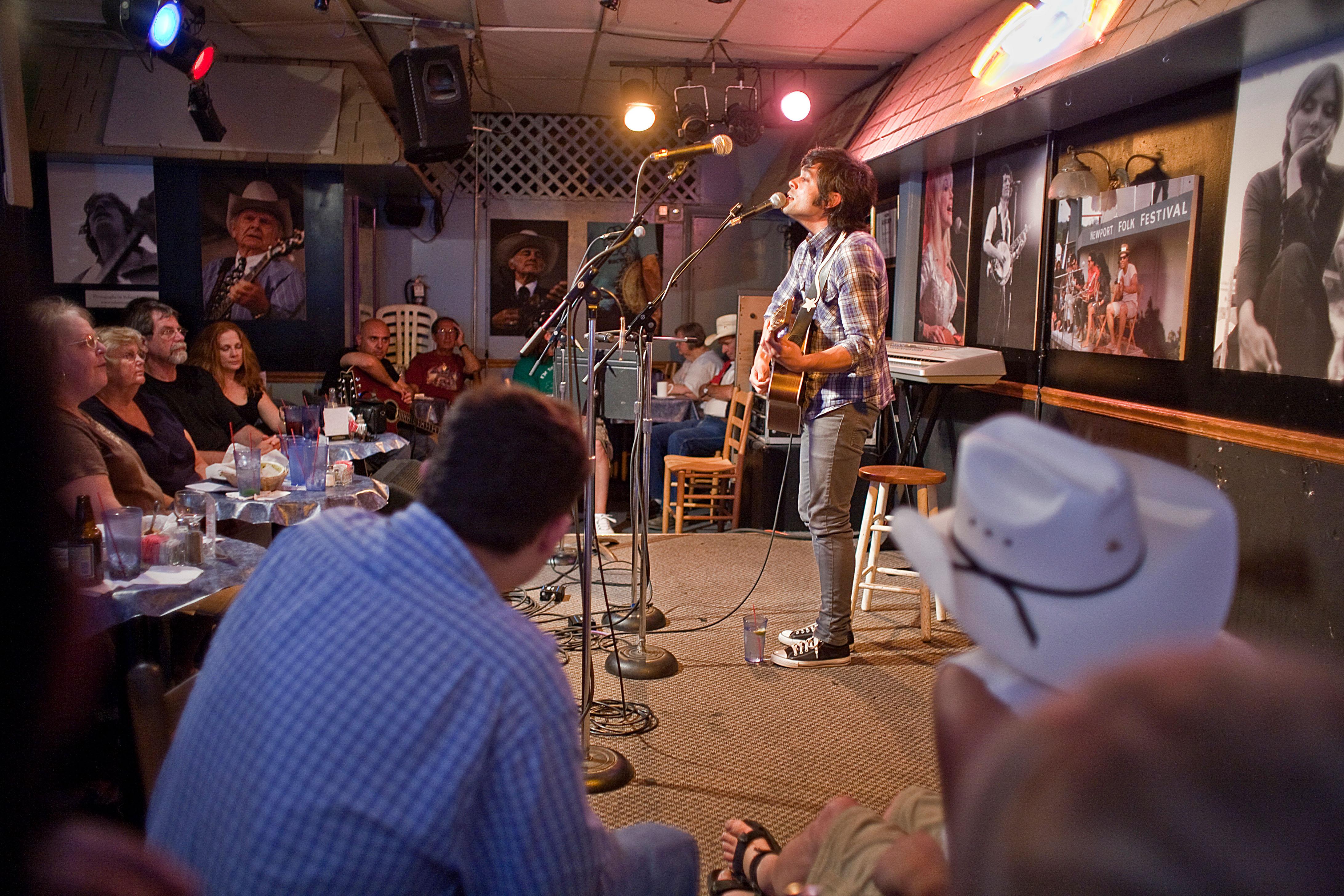 A mouth-watering combination of grapefruit, orange, feta, olives,  avocado, mint, endives and a pistachio flaxseed crumble topped with a salmon fillet, it is absolutely divine.

When I move to Nashville, Pinewood is where I will be hanging out.

Next up is a tour and we are on a bus headed for Historic RCA Studio B, the city’s oldest  studio.

This is the hallowed ground where Elvis  recorded more than 260 songs and where Dolly Parton begged Jolene not to take her man. Adele had been soaking up the history there one evening the week before.

On Friday night it is time for The Grand Ole Opry. Founded in 1925, it is the longest- running radio show in America. It is also a  live music event three times a week  and its current home is a vast 4,400-seater venue. Presented in four segments, the show features 12 acts in the space of couple of hours.

On the night we are there, the acts range from fresh-faced singers to mountain fiddlers to veteran country dames.

It is a curious and charming slice of American showmanship which simply has to be experienced.

Keep an ear out for the slick commercial announcers who extol the virtues of sponsors such as Boot Barn in  olde-time wireless style.

On our last morning we are in East Nashville, an area that has survived tough times and is now a foodie destination. Local food writer Karen-Lee Ryan is showing us around on her must-do Walk Eat Nashville food tour, which takes in various neighbourhoods. The standout venues  are  hip Israeli-inspired brasserie Butcher & Bee and “tribute to all things Southern”, Edley’s Bar-B-Que.

A quick tour around the Country Music Hall of Fame hardly did it justice. You could easily spend a whole day in this mighty temple to “three chords and the truth”. 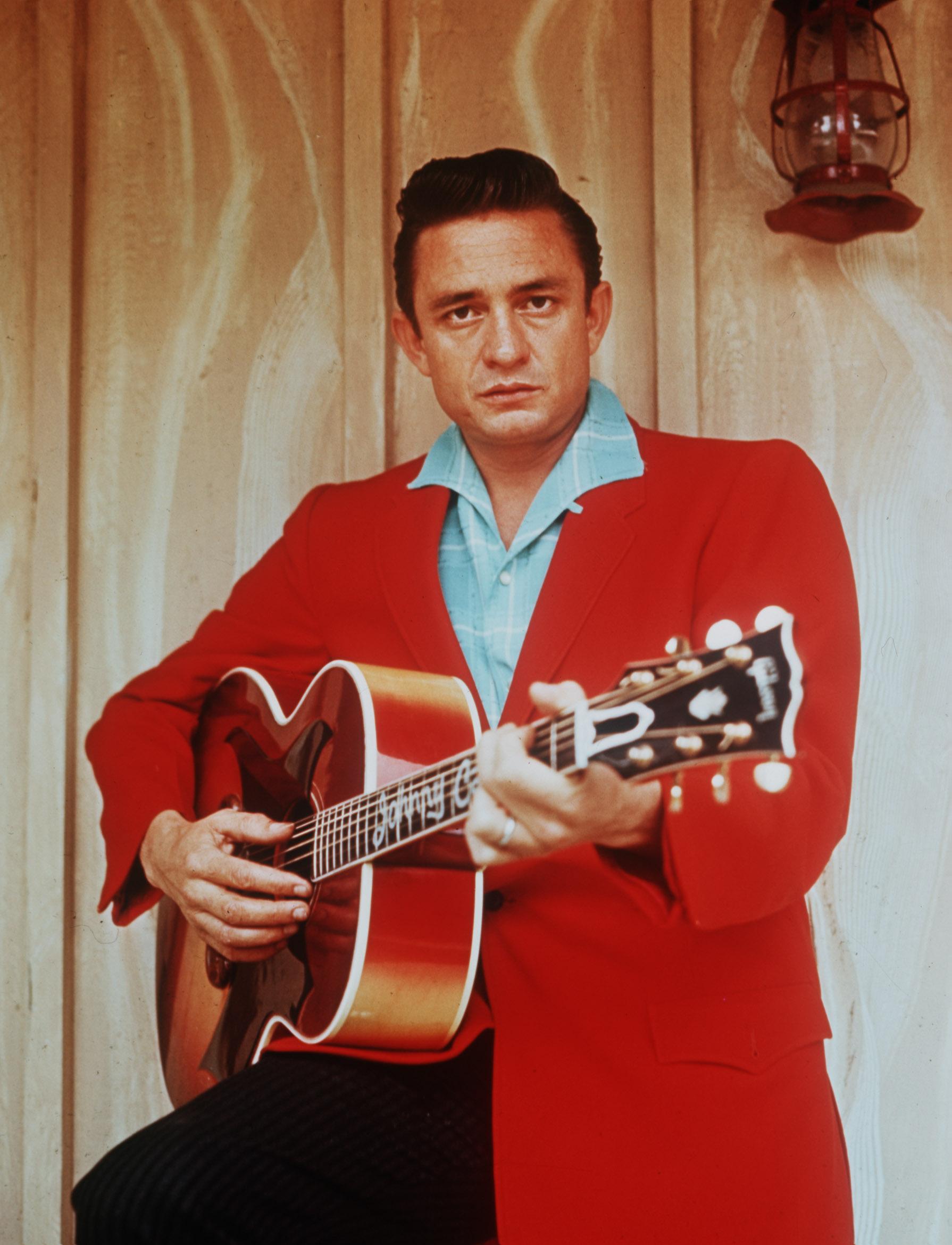 From Elvis’s Cadillac to Shania Twain’s costumes via the Taylor Swift Education Center, it is an overwhelming but very impressive collection.

This brilliant, family-run small-batch business is adding to the popularity of  Tennessee whiskey.

We have still barely scratched the surface of a fun and friendly city that’s so cool it has been dubbed “Nowville”.

The Johnny Cash and Patsy Cline museums, the historic Belle Meade Plantation, the  art deco Frist Art Museum and Reese Witherspoon’s lifestyle store will have to wait until next time.

GETTING/STAYING THERE: British Airways flies direct from   Heathrow to Nashville five days a week with return  fares from £781pp.

British Airways Holidays has  four nights room-only at  4H The Westin Nashville  from £999 per person, including flights, on selected dates in September. See ba.com or call 0344 493 0122.