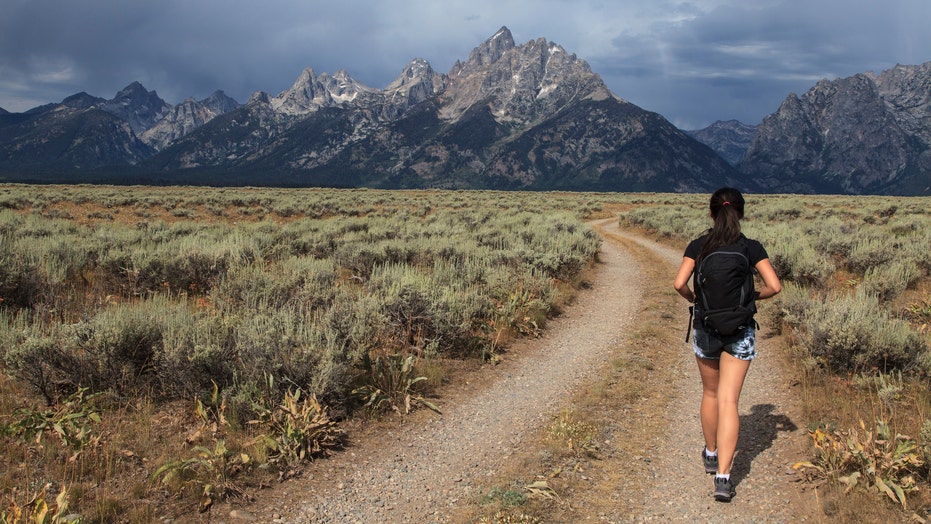 Raw video: Geyser erupts at Yellowstone National Park after being dormant for more than six years.

That’s over 100 fascinating sites scattered across 36 states, including some of the most well-attended and awe-inspiring natural reserves in the country — Yellowstone, Yosemite, Grand Canyon, Grand Teton, Rocky Mountain, Everglades, Denali, Zion and more. Many of them normally charge entry fees of up to $35 per vehicle, according to Frommer’s.

But, each year, the federal government designates several days when entrance fees are waived for all visitors at every single NPS site. The number of free-admission days varies from year to year — in recent memory, it’s ranged from a high of 16 dates in 2016 (NPS’ centenary celebration) to just four days in 2018.

For 2021, six fee-free dates have been announced:

Bear in mind that the waiver applies to admission fees only, and won’t cover charges for other amenities like campsites, boat launches, transportation, parking, special tours or other activities (many of which are operated by private vendors). 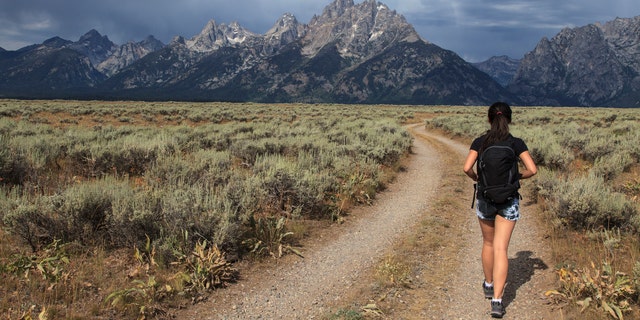 The waiver applies to admission fees only, and won’t cover charges for other amenities like campsites, boat launches, transportation, parking, special tours or other activities.
(iStock)

Since the COVID-19 pandemic has inspired Americans to stick with domestic travel, prioritize social distancing and escape into the great outdoors, national parks have become go-to destinations during 2020  —a trend that promises to continue into 2021.

Those who plan to visit several national parks or anticipate repeat visits over the course of a year should consider investing in an America the Beautiful annual pass. For a one-time fee of $80, it grants you access to all NPS-managed sites around the nation. Free or discounted passes are available for active military members, veterans, Gold Star families, seniors, people with disabilities and fourth-graders and their families.