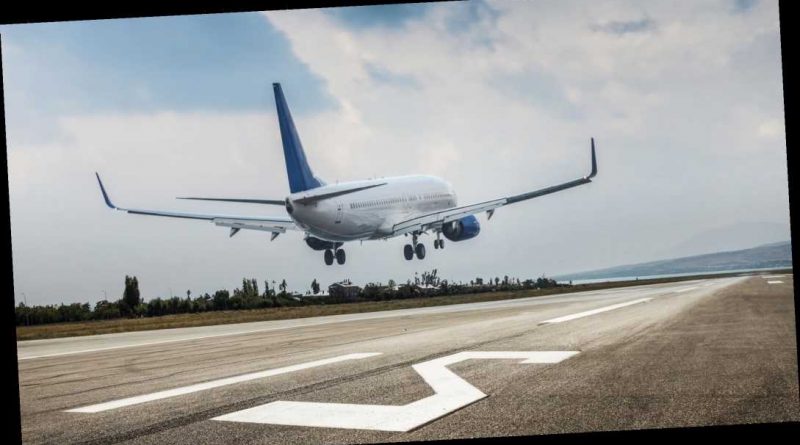 The Dutch government proposed a ban on flights and a nationwide curfew to slow the spread of the coronavirus.

On Wednesday, Prime Minister Mark Rutte announced the proposed measures, which are expected to be debated by lawmakers on Thursday.

The proposed restrictions include a one-month ban on flights from the U.K., South Africa and South America starting Saturday and a nightly national curfew between 8:30 p.m. and 4:30 a.m.

If enacted, the curfew will be the first nationwide curfew since World War II, according to Reuters.

“We are at a crucial moment for our security, for our national public health,” Rutte said Wednesday. 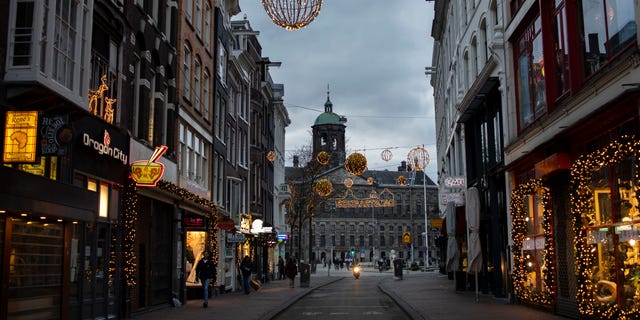 His four-party coalition resigned Friday over a scandal involving thousands of parents wrongly being labeled fraudsters by the country’s tax office. It remains in office until a new coalition is formed following a March 17 general election.

If parliament approves Rutte’s proposed curfew, the Netherlands would join other European Union countries that have told people to stay home after dark, including Belgium, France, Italy, Greece and parts of Germany.

“It’s a tough measure,” Rutte said. “Nobody wants a curfew; nobody is cheering this.” 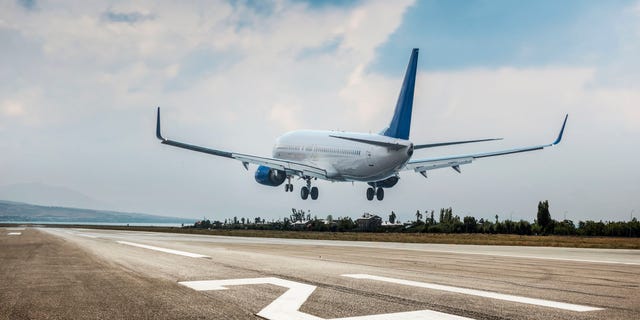 The Dutch government proposed a one month ban on flights from the U.K., South Africa and South America on Wednesday. (iStock)

The Dutch government also advises residents to avoid travel until March 31, according to a press release.

The Netherlands has been in a tough lockdown for a month and will remain that way until at least Feb. 9, but the government says a slow decrease in the number of infections and the threat posed by new variants have forced it to take tougher action.

The Dutch public health institute announced Tuesday that new infections decreased 21.5% over the past week to 38,776 as the lockdown that began in mid-December began to bear fruit. But at the same time, it warned that the new, more transmissible virus variant that led to a sharp spike in infections in the U.K. and Ireland is expected to make up at least half of all new Dutch COVID-19 cases by mid-February.