Home » Travel » New UK hotels opening their doors in 2022, from London to Blackpool 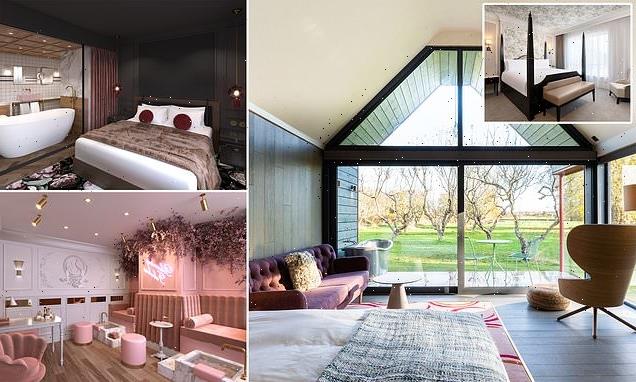 Staycationers rejoice! The eye-catching British hotels new for 2022, from Blackpool seafront’s first 5-star property to swanky cabins in Norfolk and a Premier Inn on Jersey

Staycationers, prepare to rub your hands with glee, because a host of eye-catching new hotels and guesthouses are throwing open their doors up and down the British Isles this year.

From Jersey to Blackpool via London, here are seven eye-catching properties to put on your must-visit list… 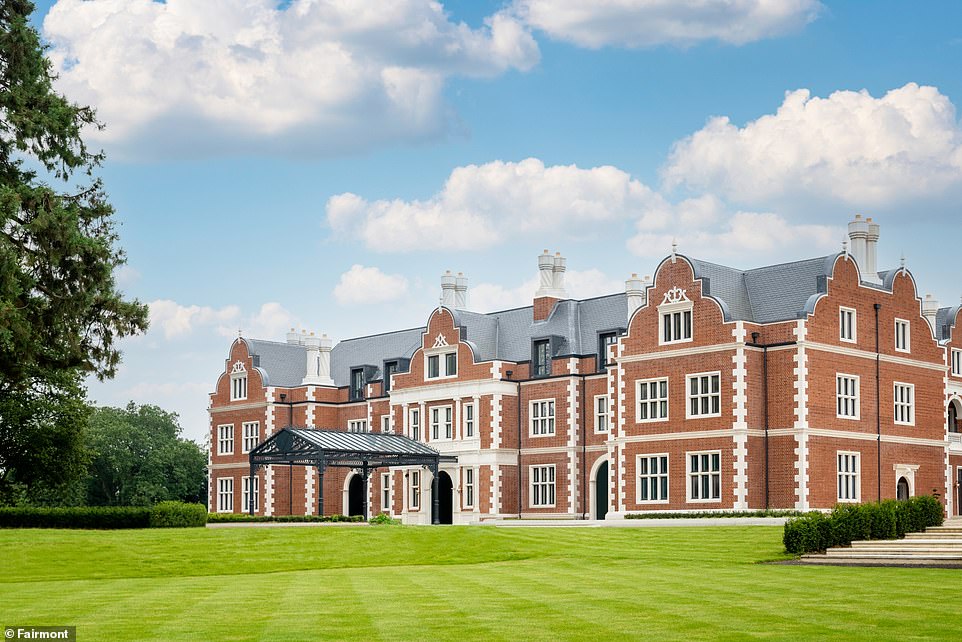 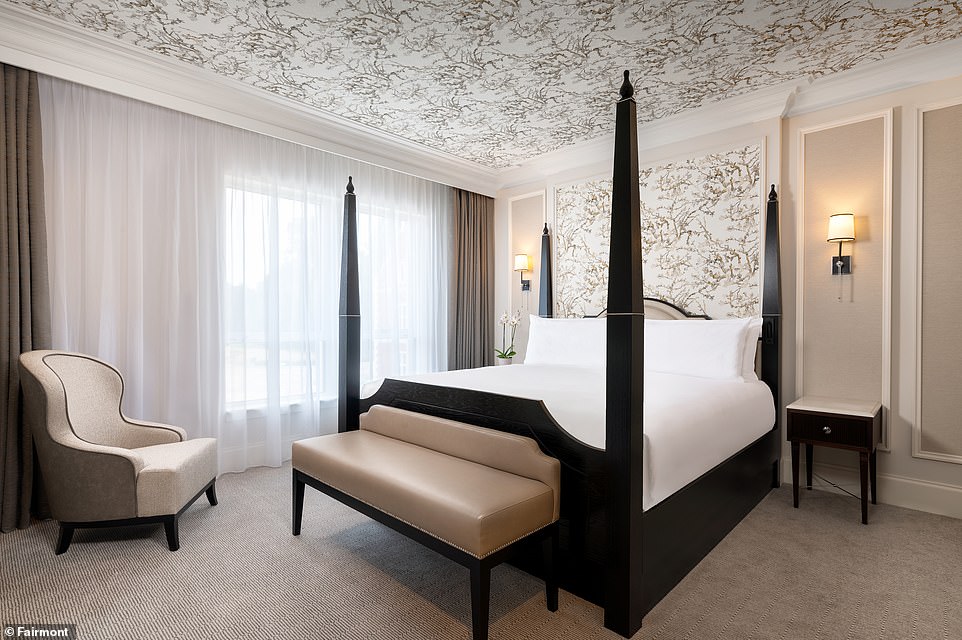 One of 200 rooms at the Fairmont Windsor Park. Doubles at the countryside hotel are available from £425 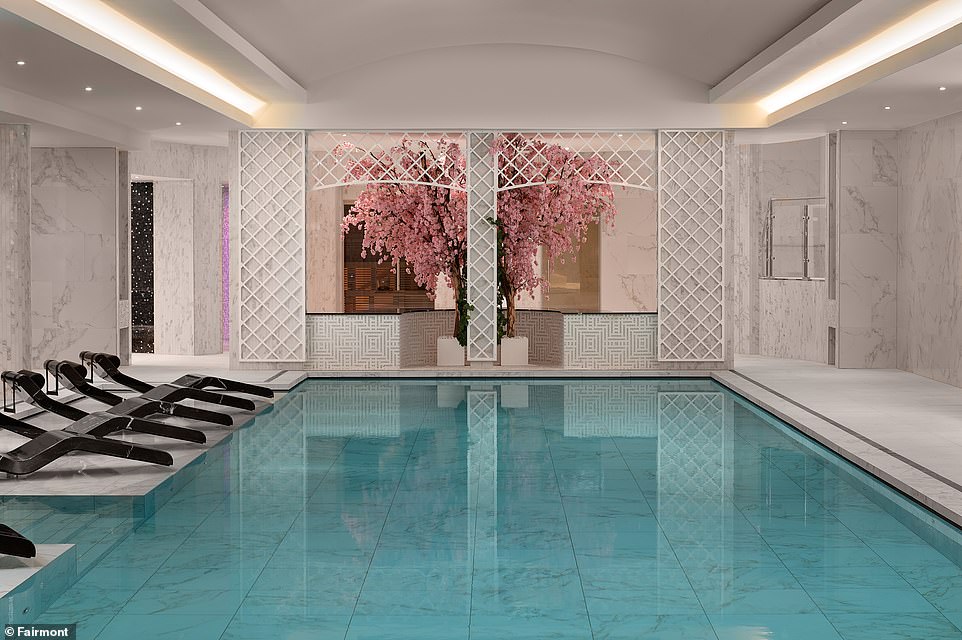 Pictured is the swimming pool at Fairmont Windsor Park. The hotel has a spa with 18 treatment rooms 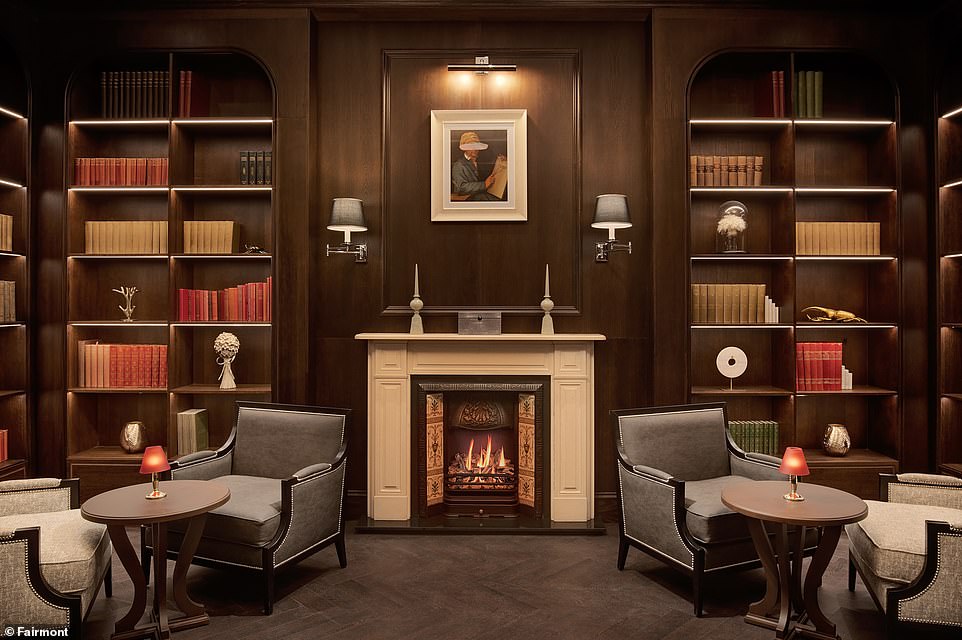 A cosy lounge area at the Fairmont Windsor Park, which boasts seven restaurants and bars

The property overlooks 4,800 acres of Windsor Great Park, has seven restaurants and bars, and a spa with 18 treatment rooms. Book doubles from £425 at Fairmont-windsorpark.com. 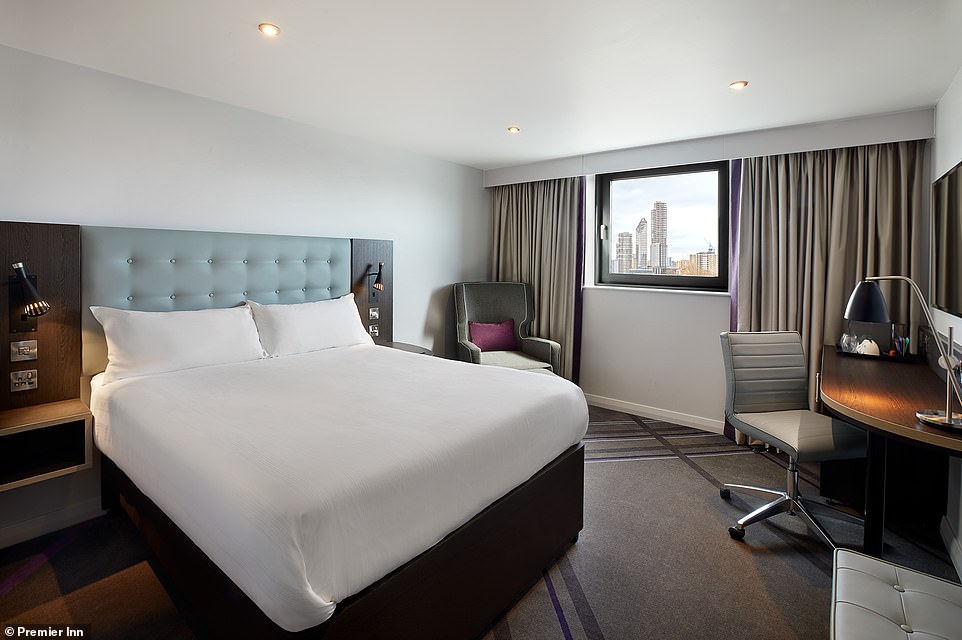 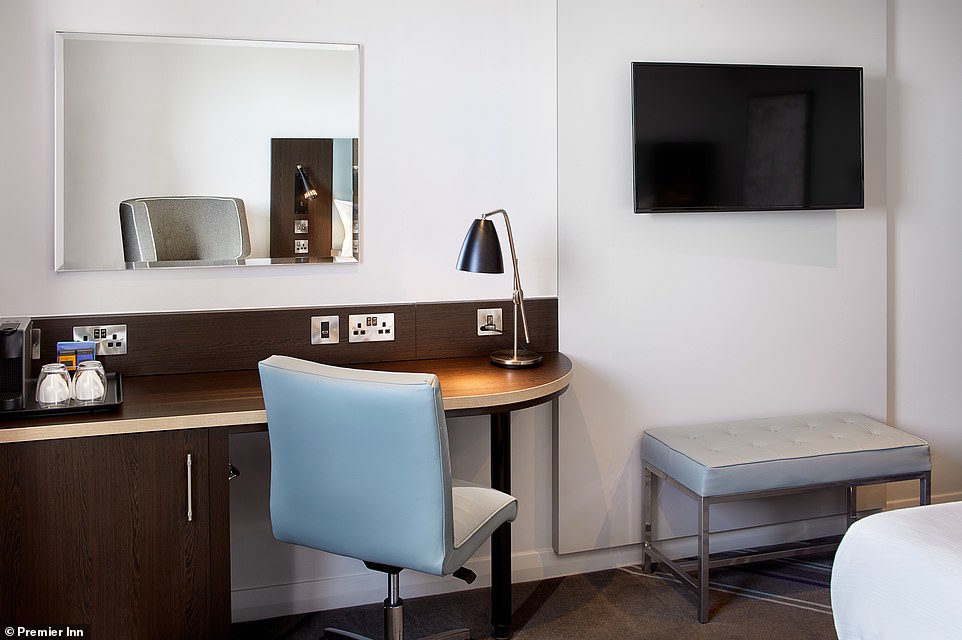 The hotel, which is set on Bath Street, is close to Elizabeth Castle and some of the island’s best beaches

Fans of Jersey will be pleased to hear a new 122-room Premier Inn will open in St Helier in February.

On Bath Street, the hotel is close to Elizabeth Castle and some of the island’s best beaches. Rooms from £60 at premierinn.co.uk. 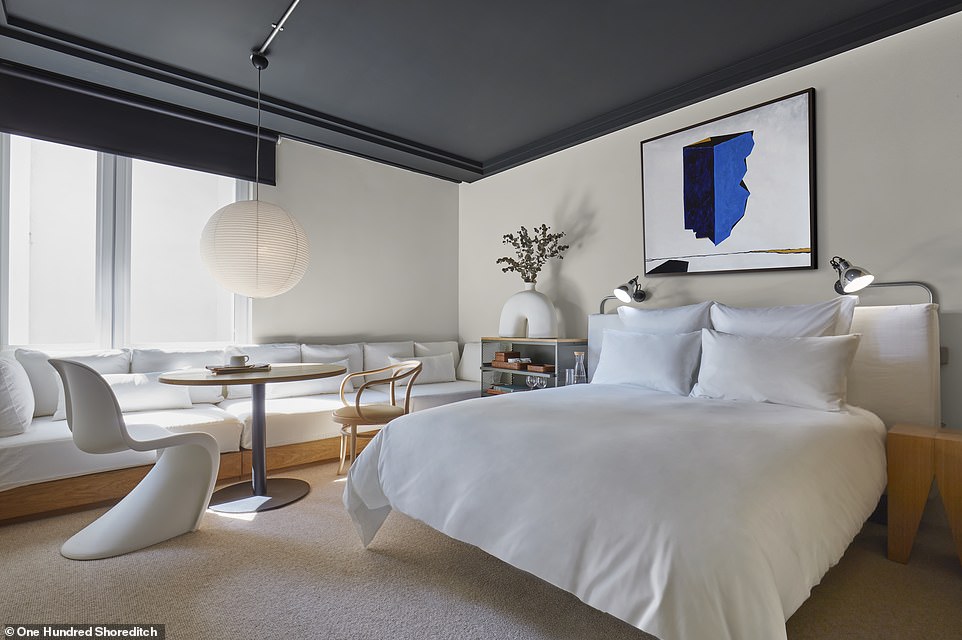 Calm and comforting interiors are one of the highlights at One Hundred Shoreditch, which opens in February 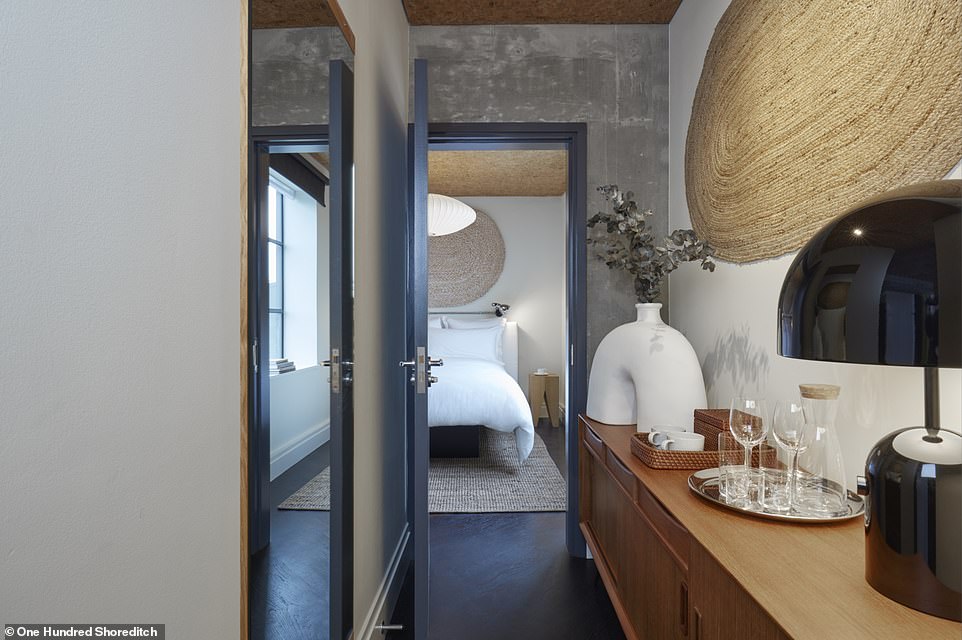 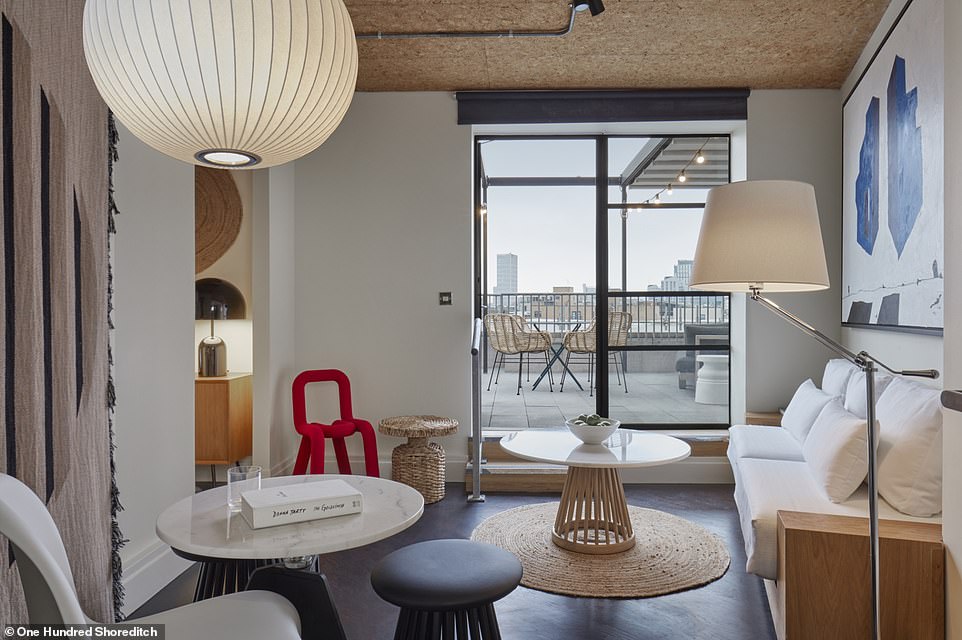 The hotel boasts six restaurants and bars, including a rooftop bar with views of East London

Calm and comforting interiors are one of the highlights at One Hundred Shoreditch which opens in February.

The Central London hotel has 258 rooms and suites plus six restaurants and bars including a rooftop bar with views of East London. Rooms from £175 at onehundredshoreditch.com. 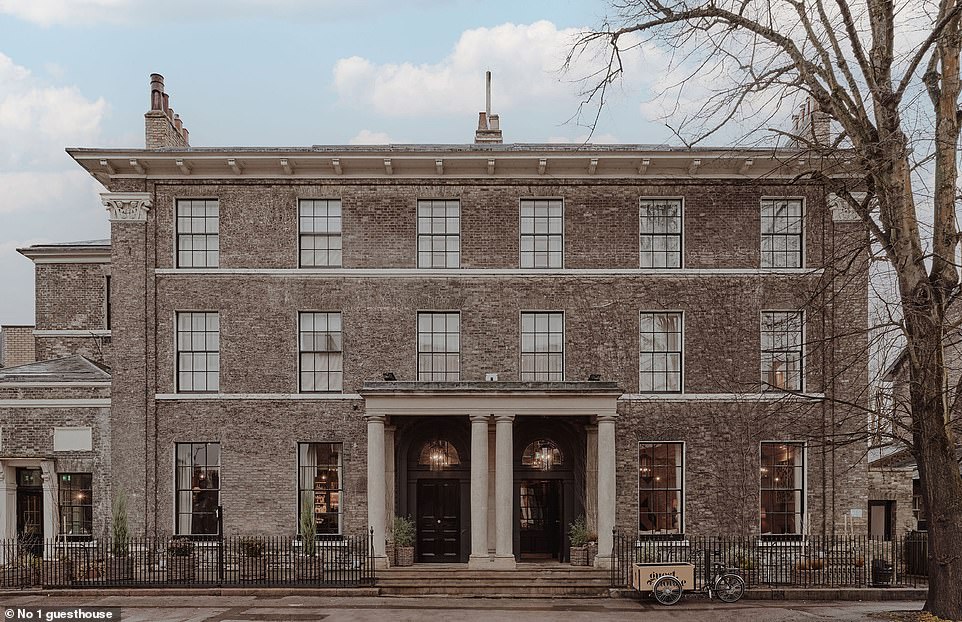 Cities don’t come much more charming than York and it is home to No 1 guesthouse, pictured 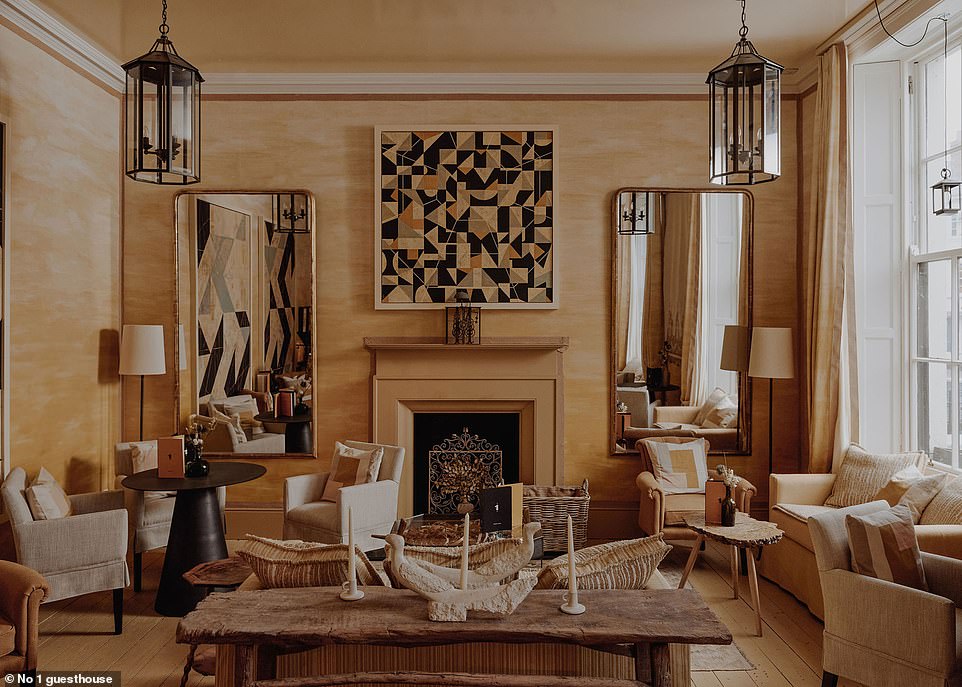 The No 1 guesthouse is a Regency townhouse that has been transformed to feature 39 rooms. Pictured is the guesthouse’s lounge area 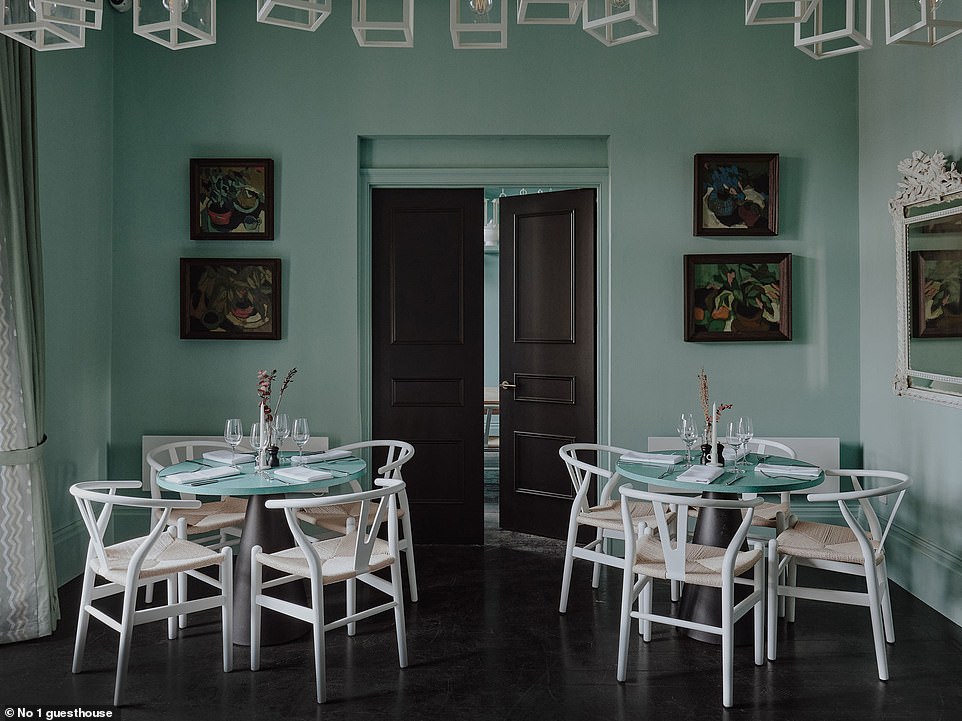 Pictured is the restaurant at No 1 guesthouse. The building has large sash windows and high ceilings 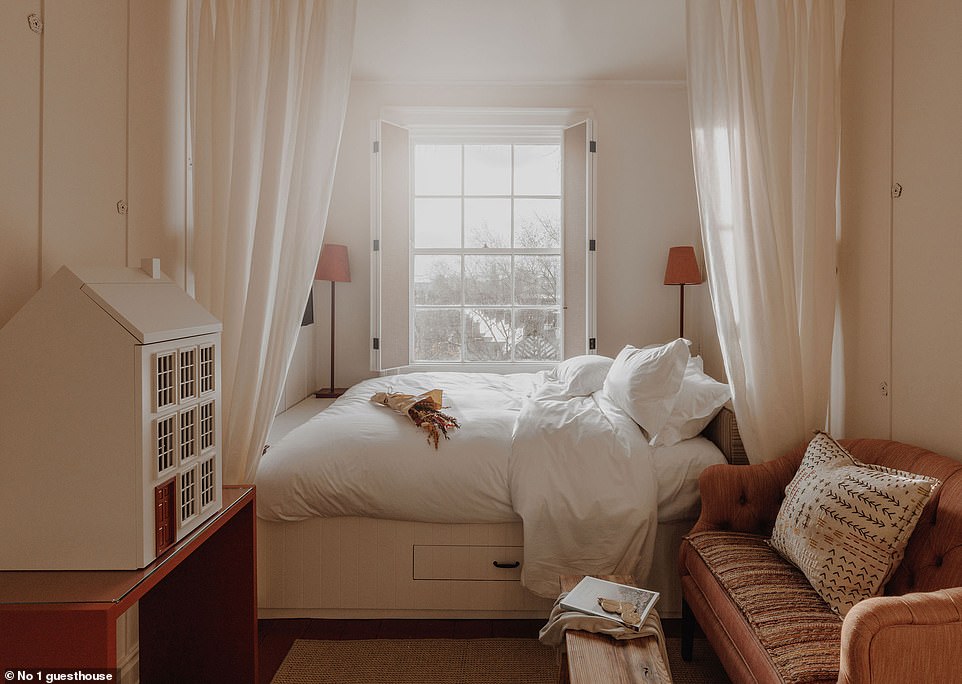 One of the guest rooms at No 1 guesthouse. York Minster is a ten-minute walk away

Cities don’t come much more charming than York and it is home to No 1 guesthouse.

A Grade II Listed Regency townhouse has been transformed to house 39 rooms (from £139) with large sash windows and high ceilings. York Minster is a ten-minute walk away (guesthousehotels.co.uk). 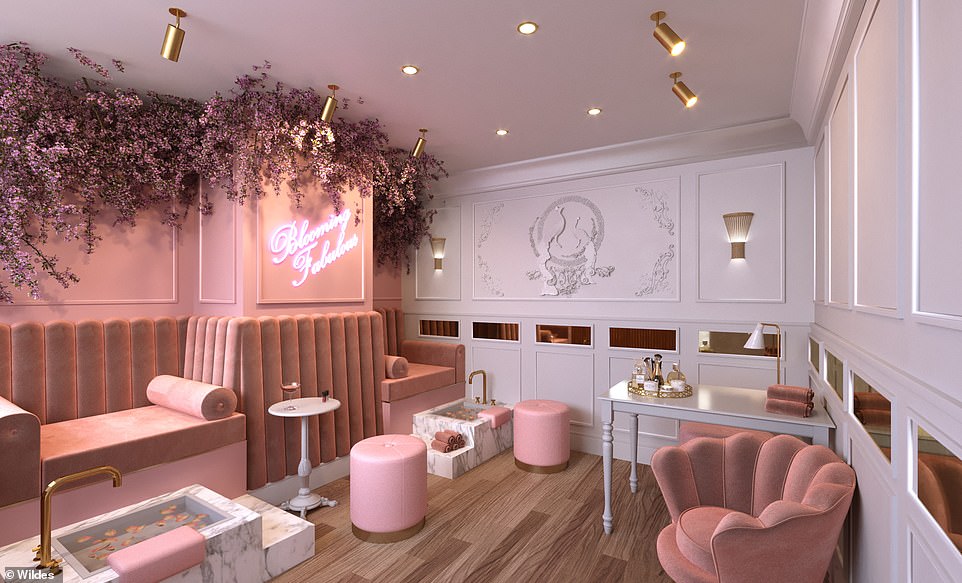 Wildes Chester is set to open on Chester’s historic Rows this summer. Pictured is a rendering of the hotel’s spa area 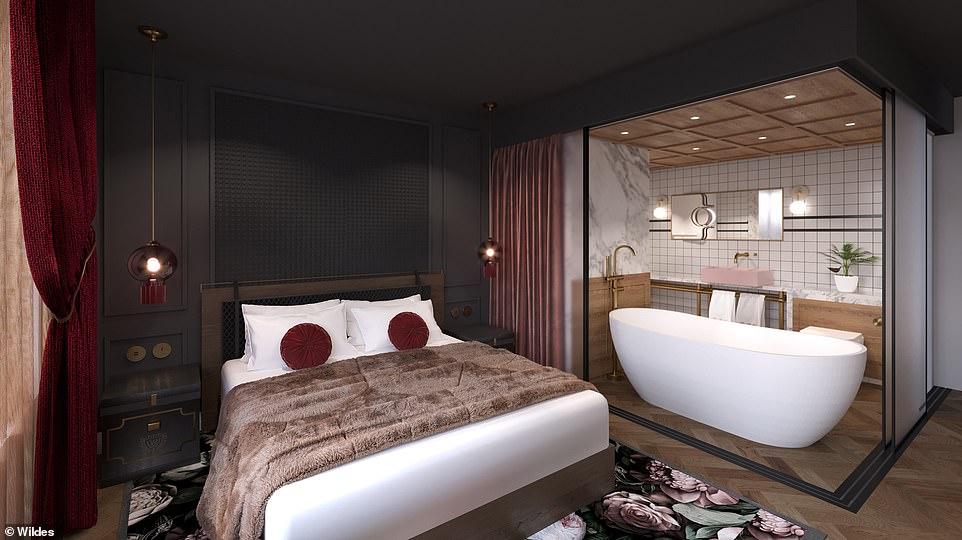 A rendering of one of the 18 rooms at the hotel. Room prices will start from £250 per night 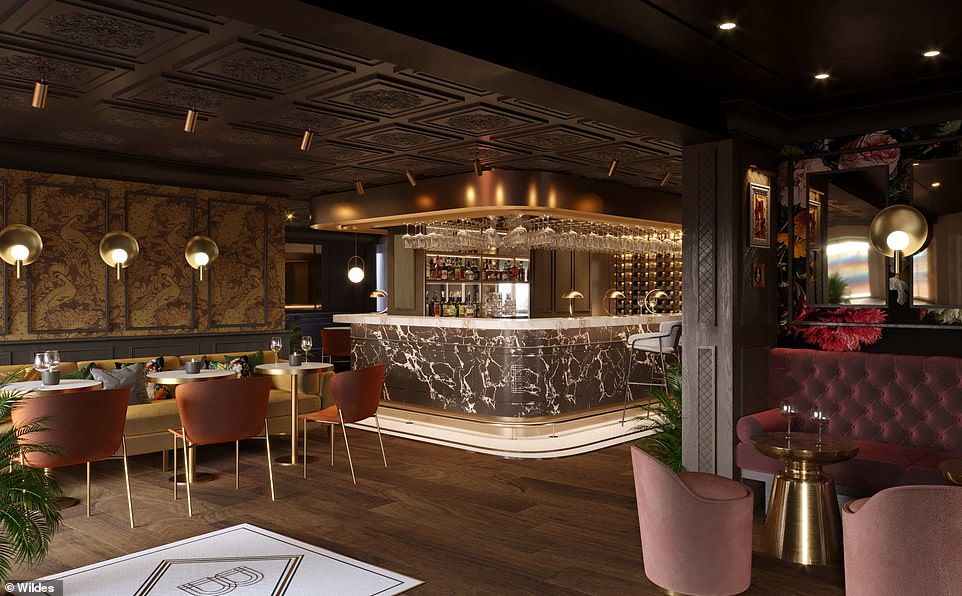 One of the highlights at Wildes Chester, shown here in a rendering, will be X by Harry Guy – a chef who has worked in multiple Michelin-starred restaurants

Chester’s historic Rows will be home to an 18-room boutique hotel from this summer.

One of the highlights at Wildes Chester will be X by Harry Guy — a chef who has worked in multiple Michelin-starred restaurants. Rooms from £250 at wildeschester.com. 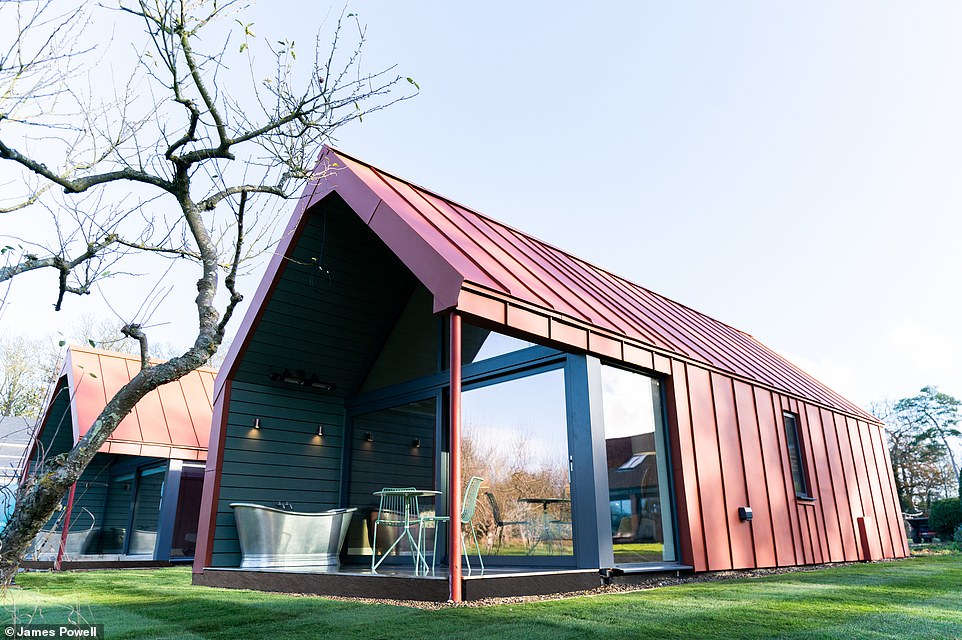 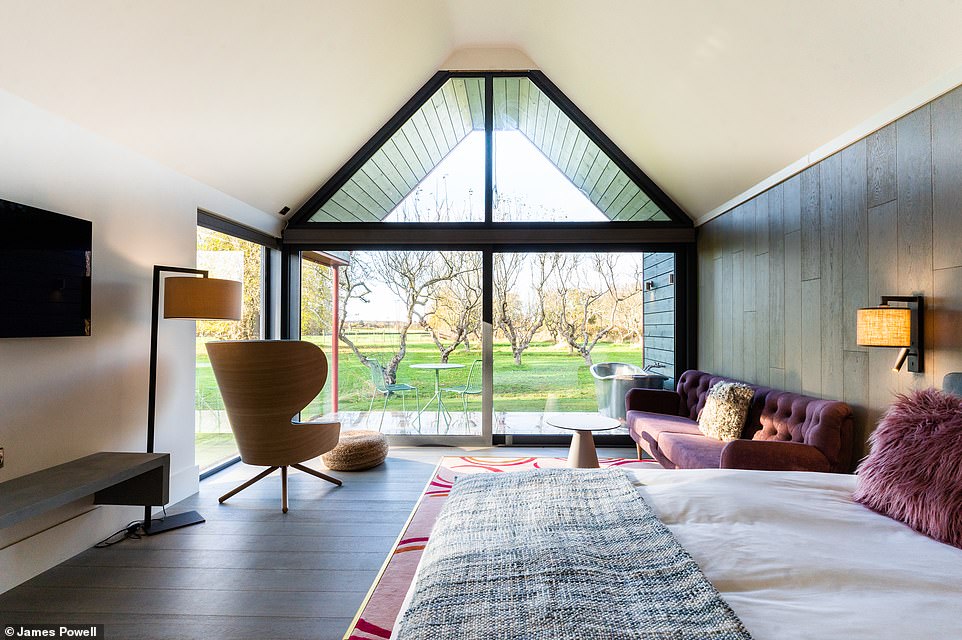 Each cabin is set in the manor’s apple orchard. Pictured is the view from the interior of one of the cabins

Congham Hall Hotel in Norfolk is in business but will also be launching five Orchard Cabins in February.

Each room is set in the Georgian manor’s apple orchard and has a freestanding out-door bath. Book from £399, including dinner and breakfast, at conghamhallhotel.co.uk.

Blackpool seafront is set to get its first five-star hotel with the opening of Sands Venue Resort. The property will be inspired by 1930s glamour with Art Deco and modern influences throughout. Sign up at sandsvenueresorthotel.co.uk to hear news of an exact opening date and room prices.