Home » Travel » One in 20 Brits have never heard of Stonehenge

A survey of 2,000 adults found less than half of the population have visited Wiltshire's prehistoric monument, with one in twenty even claiming to have never heard of it. 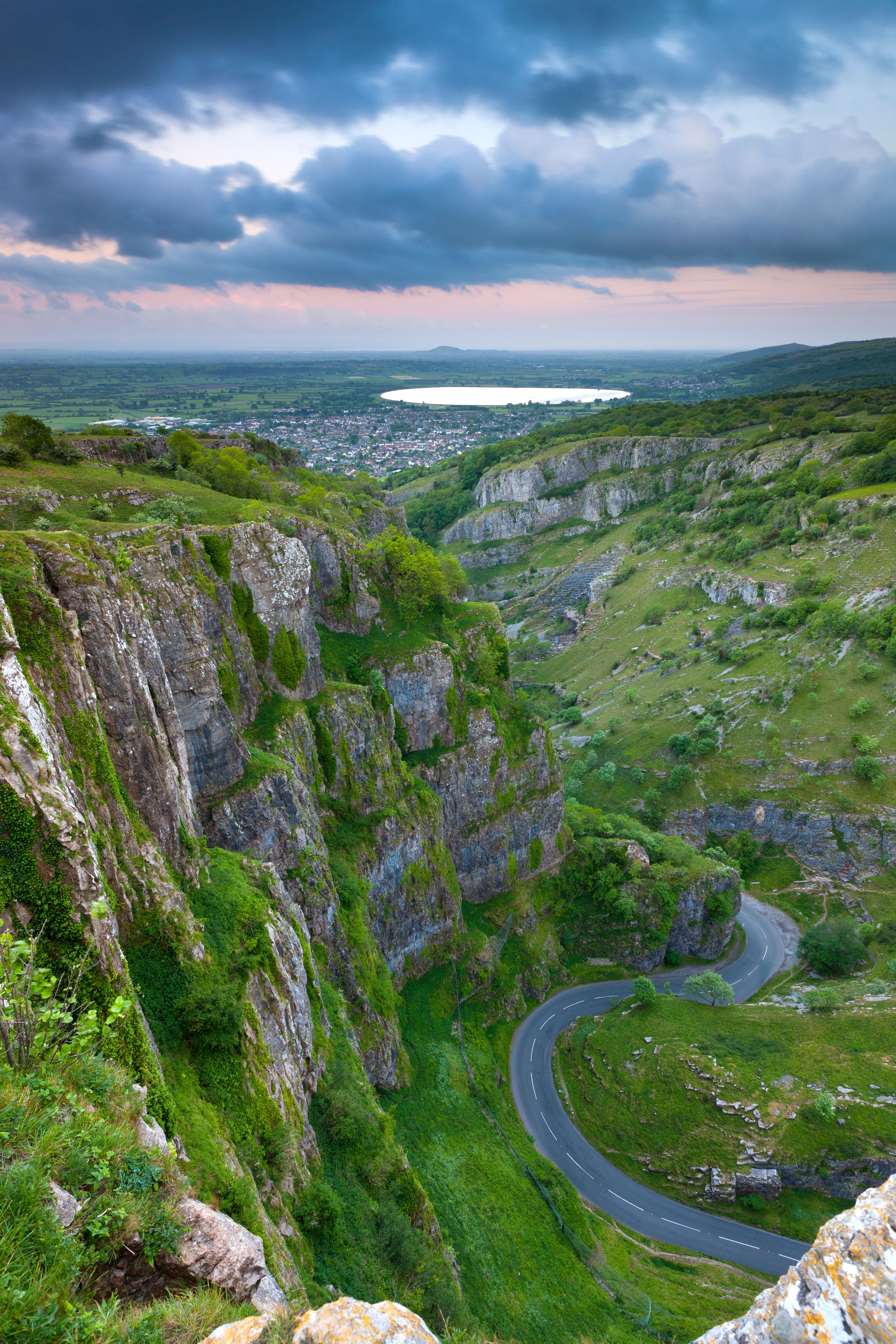 Cheddar Gorge is one of the UK's most beautiful landmarks but 52 per cent have taken a trip to Paris’ towering 1,063 ft tall landmark named after engineer Gustave Eiffel.

And while just 23 per cent have visited Dorset’s Chesil Beach, more than a third have been to Disneyland, in France.

One in 10 admit they’ve never even heard of Cheddar Gorge, with just 42 per cent taking a trip to the Somerset beauty spot.

Other top sights many Brits haven’t seen before include the Roman Baths, Blackpool Tower and the Angel of the North. 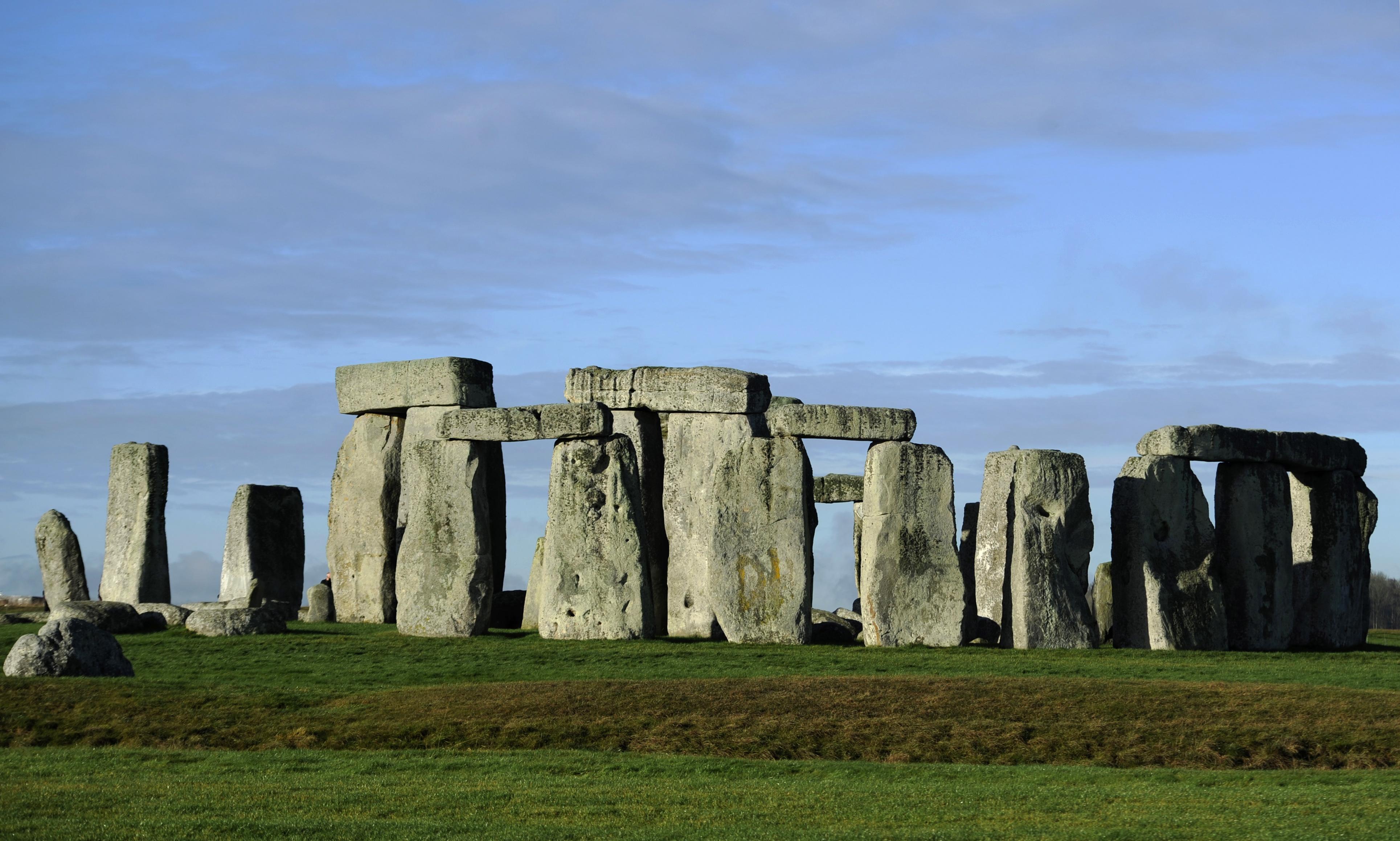 Isabel Williams, head of customer insight at online car rental service Rentalcars.com, which commissioned the research said: “From the Empire State Building to the Taj Mahal, Brits love nothing more than an Instagram shot showing how much of the world they’ve seen.

“And while people flock from all over the world to see the landmarks we have here at home, it seems Brits are less likely view what is on their doorstep.

“Some of the sights rival those abroad, and often all they need is a short drive to get to discover them.”

The study also found more than two thirds never seen the Clifton Suspension Bridge, and 18 per cent haven’t even heard of it.

Four in 10 have never visited the Lake District, and more than half haven’t ever seen the famous White Cliffs of Dover.

The Forth Bridge, Hadrian’s Wall and Kew Gardens are also among the landmarks many Brits are yet to see.

The percentage of Brits who haven't seen these top sights

But a fifth don’t believe a landmark really counts if it’s too close to home, and half rarely holiday in the UK so don’t get the chance to visit the sights.

And 30 per cent say they’re more likely to visit an attraction outside of the UK than one at home, according to the research conducted through OnePoll.

The research also found one in four adults visit a landmark to take pictures of them, while 43 per cent want to admire the history.

One in 10 go to a specific site based on the recommendations of others, while almost one 20 take a trip to a landmark so they can post about it on social media.

It’s not just visiting the landmarks which is a problem though, as just four in 10 able to name the famous Angel of the North’s location as Gateshead – with some believing it could be found in Leeds.

Almost a fifth also struggled to identify Ben Nevis as a Scottish mountain, suggesting instead it was simply a man’s name, or the name of a cathedral.

Sun Online Travel previously revealed that Stonehenge was slammed for not being 50 feet high by a US travel website.