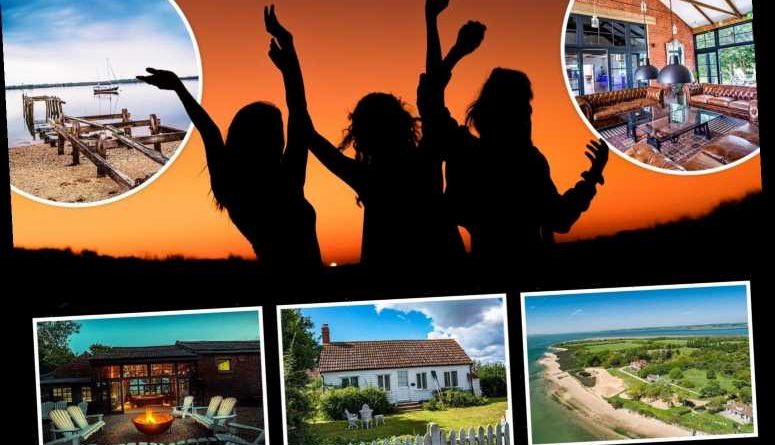 AN isolated, unknown island in a marshy landscape off the coast of Essex will give Ibiza a run for its money this autumn with the launch of a new lifestyle festival.

For such a tiny place, Osea Island has generated quite a splash. 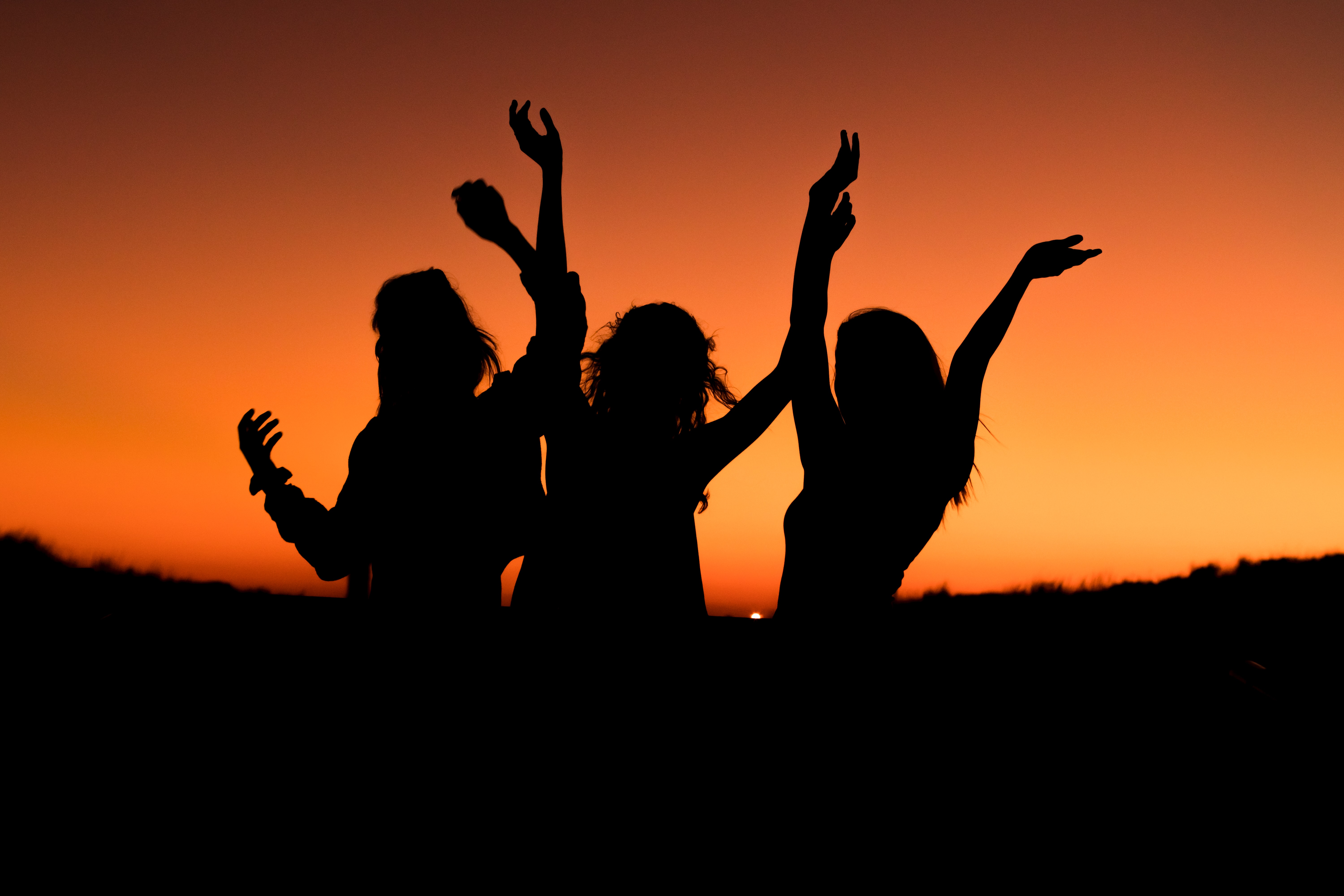 The ancient 400-acre dot in the River Blackwater, owned by music producer Nigel Frieda, has been home to a Victorian temperance society for alcoholics, a rehab clinic (this more recent incarnation saw the late Amy Winehouse check in) and a top-secret naval base.

When Frieda bought it 21 years ago for £6million, his family, friends and artists brought with them a new cool to the then little-known, scruffy island reached by a potholed coastal road.

A few years ago the press described Osea, in a nod to Sir Richard Branson’s Caribbean paradise, as “Essex’s Necker Island”.

This was after a wild weekend attended by the likes of model Poppy Delevingne and actress Jaime Winstone. 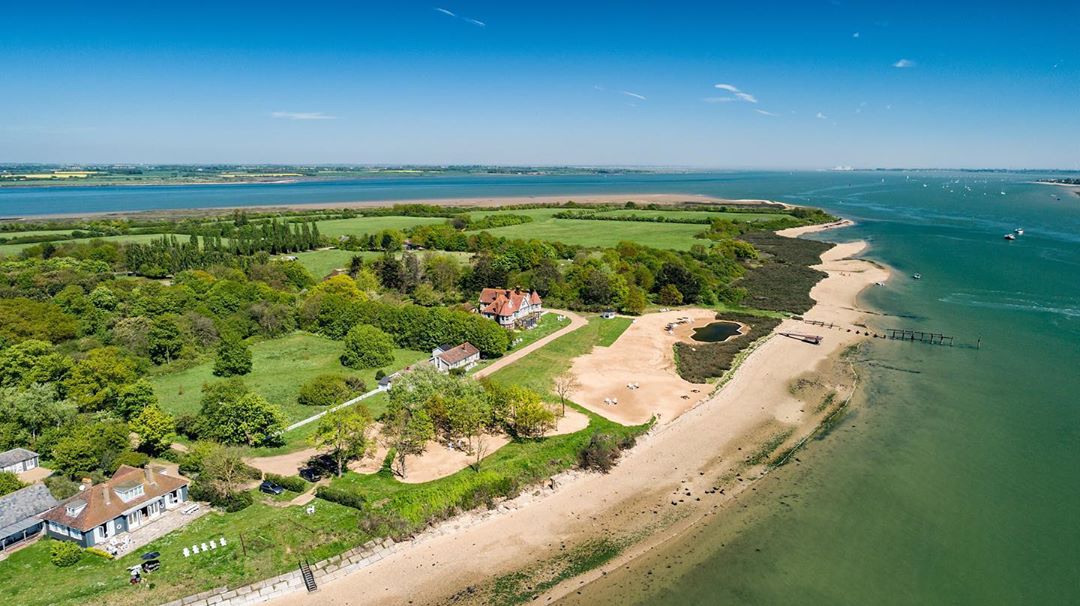 International A-listers such as Rihanna have also slipped their well-manicured feet into wellies to hang out here.

These jet-set celebrity guests often arrive by helicopter from London.

Its acres of untamed, wildlife-rich grassland, and its otherworldly quality, lent itself perfectly to the eerie drama. 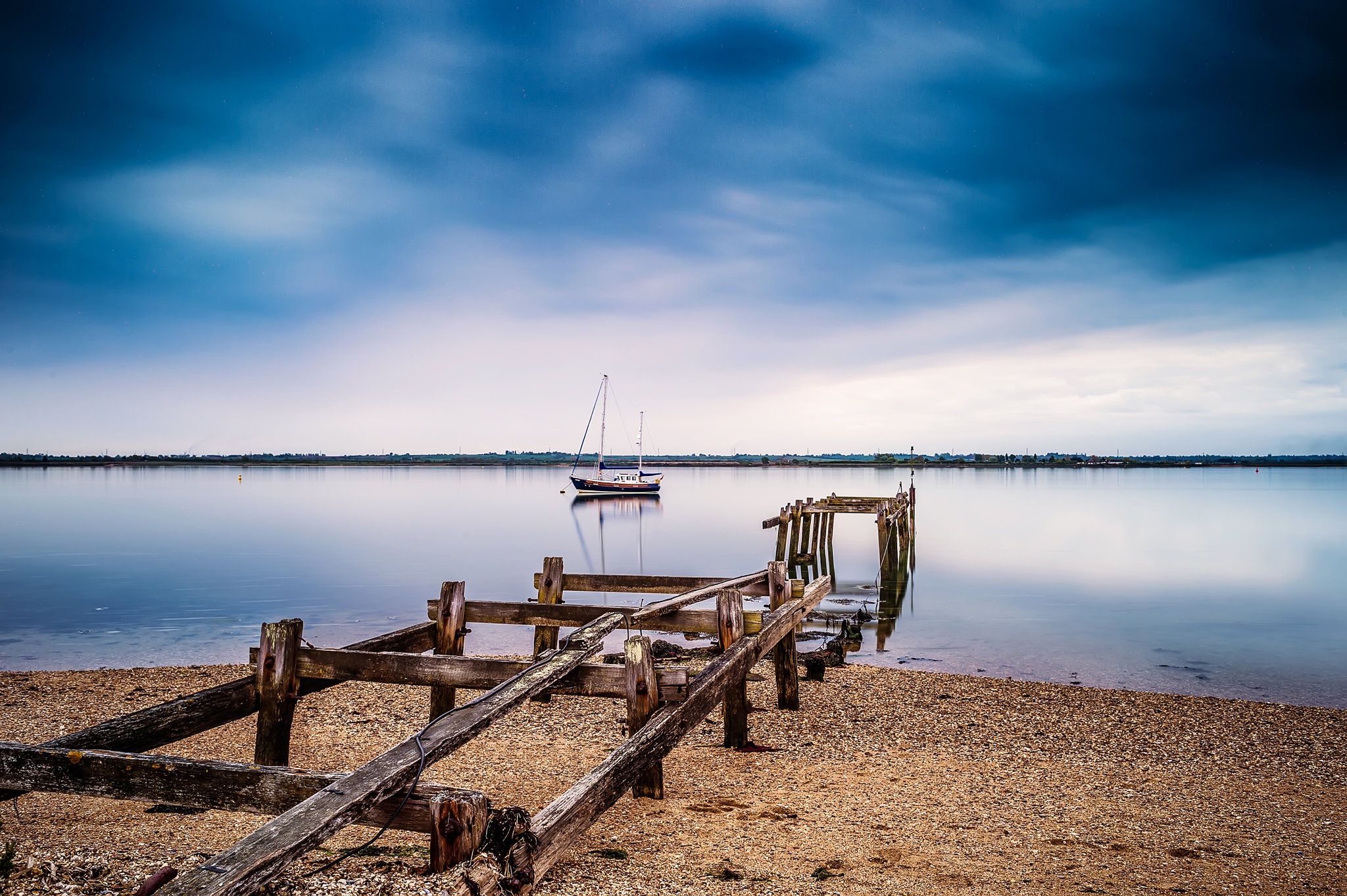 Taking over Osea for a weekend this September, One Island festival is billed as “an immersive island getaway”.

The laid-back location is perfect, a place where festival-goers can loll in hammocks or rave as the sun sets, to the disco, house, hip-hop and R&B beats of local talents as well as British DJs who usually play glamorous hotspots like Dubai, Marbella and Ibiza.

Given the steep ticket price – upwards of £500 – there will be a hefty VIP contingent, breathing in the salty air as they sunbathe on the beaches encircling the island.

Birdwatching is back in vogue, too, so perhaps they will pack some Swarovski binoculars. 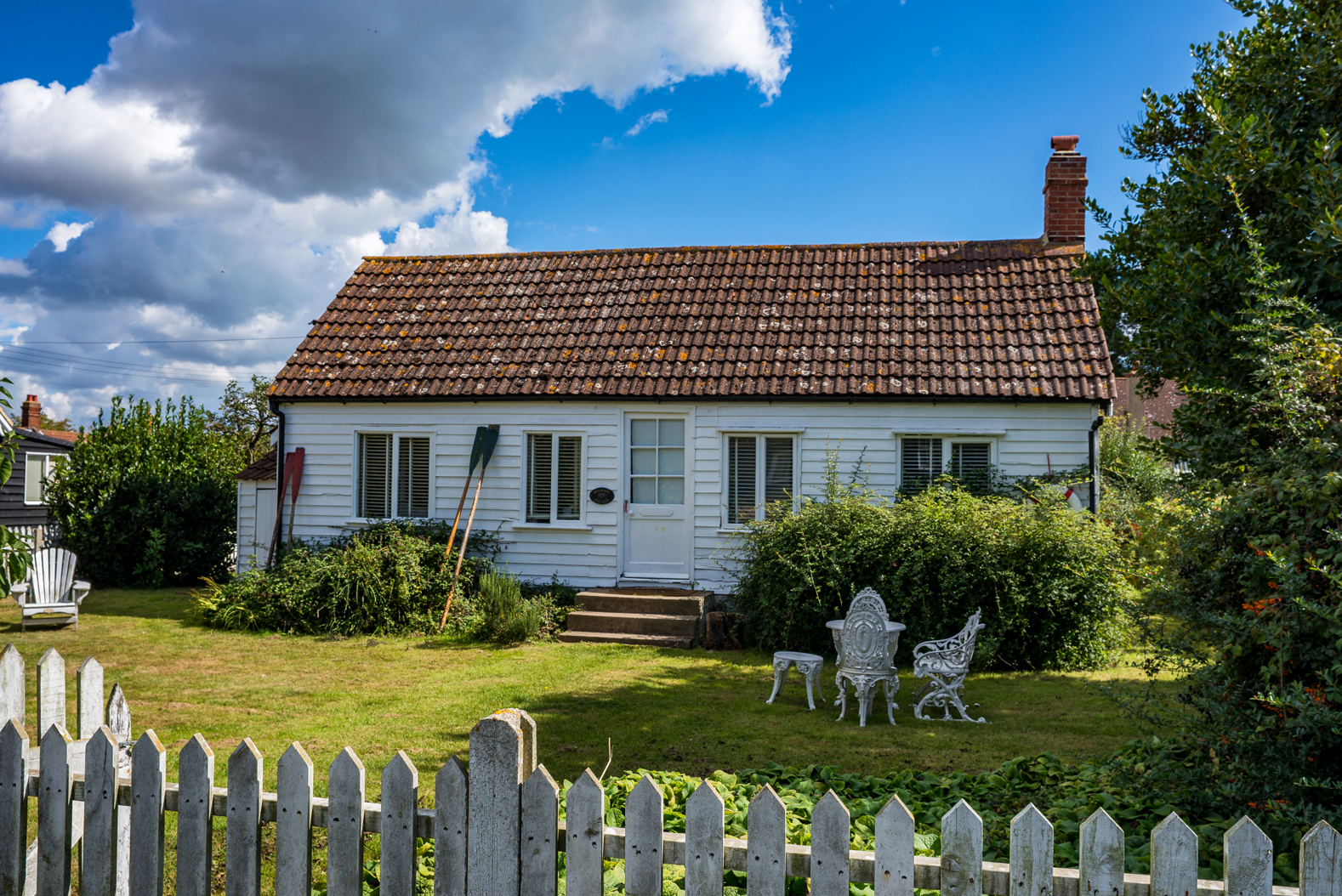 I’m lucky to have stayed there a couple of times. The first was a wet weekend in October a few years ago.

Despite having moved to Essex, neither our family nor anyone we knew had heard of Osea.

Armed with a special access code, which lent the place some mystery, we bumped along the Roman causeway, accessible only twice a day at low tide, not really knowing what to expect.

And that is part of the Osea experience. 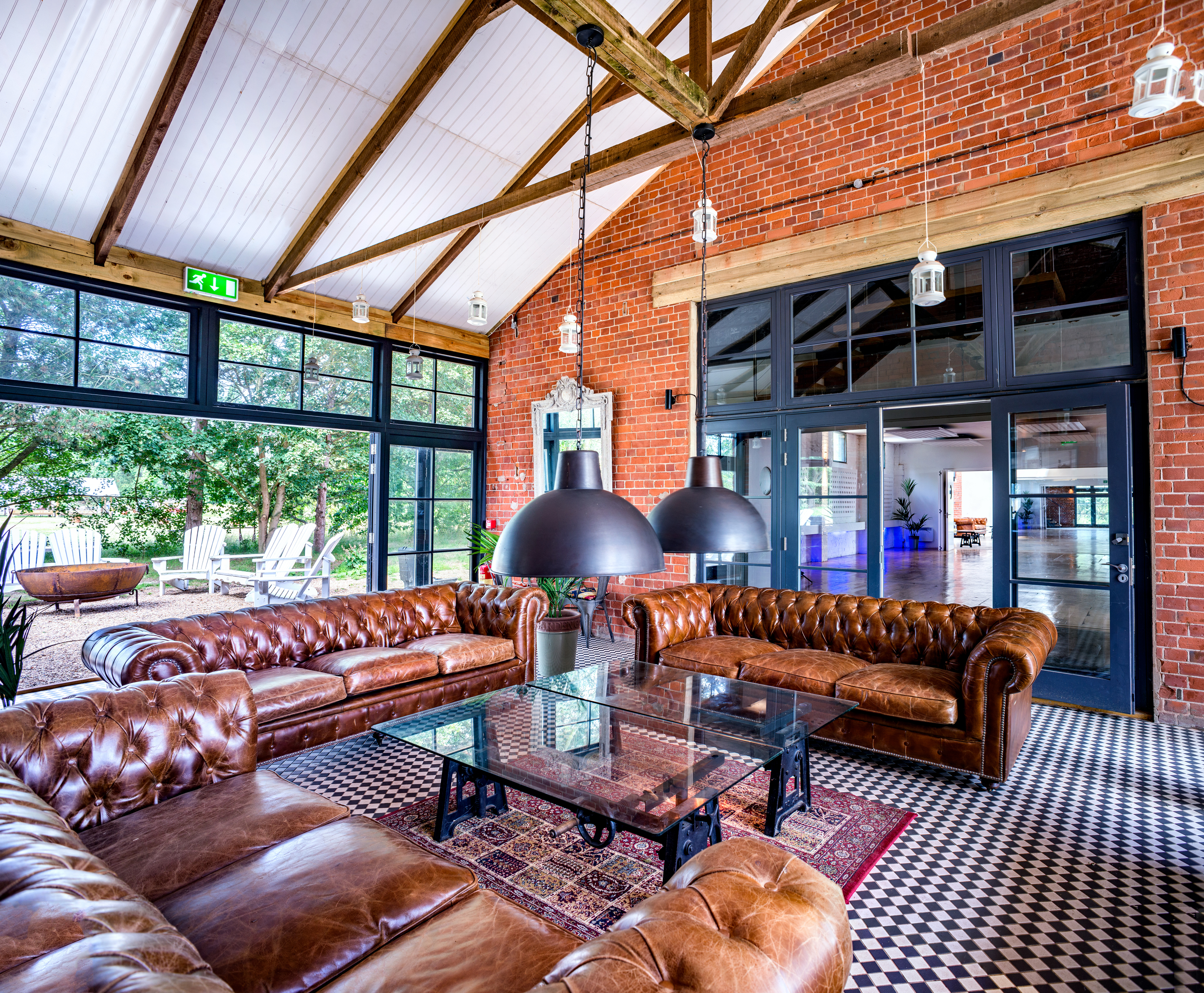 Once on, though, it’s an unexpected delight.

We found a village-like cluster of weatherboarded cottages and apartments — then a bit further on, the Captain’s House.

Keep going along the edge of the island and guests at the turreted Edwardian Manor House can lounge in beach-facing Adirondack chairs peering across the estuary to Maldon, and the village of Steeple, hazy in the distance.

Here, also, is a state-of-the-art SSL recording and mixing studio, which Jessie J and Tinie Tempah have graced. 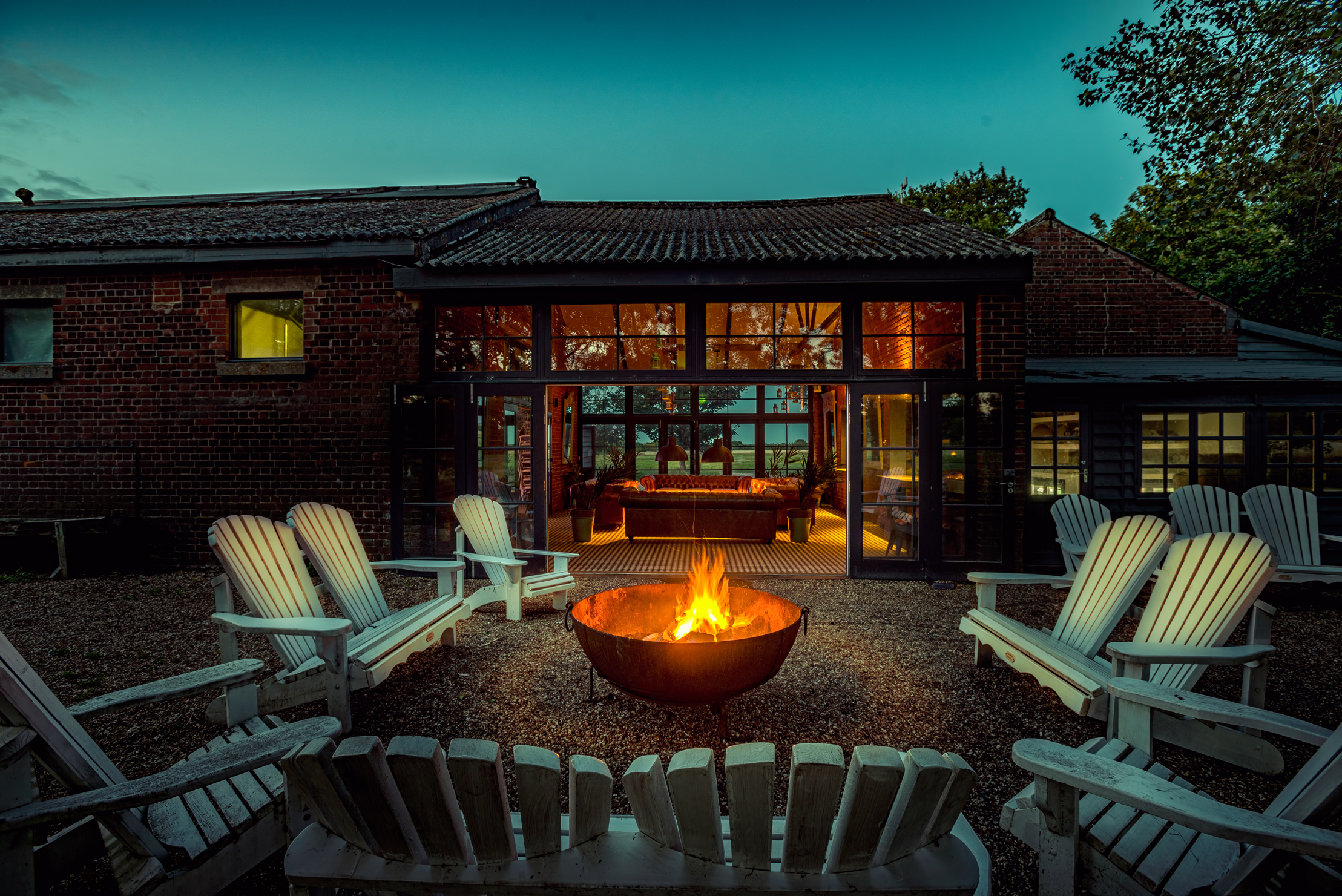 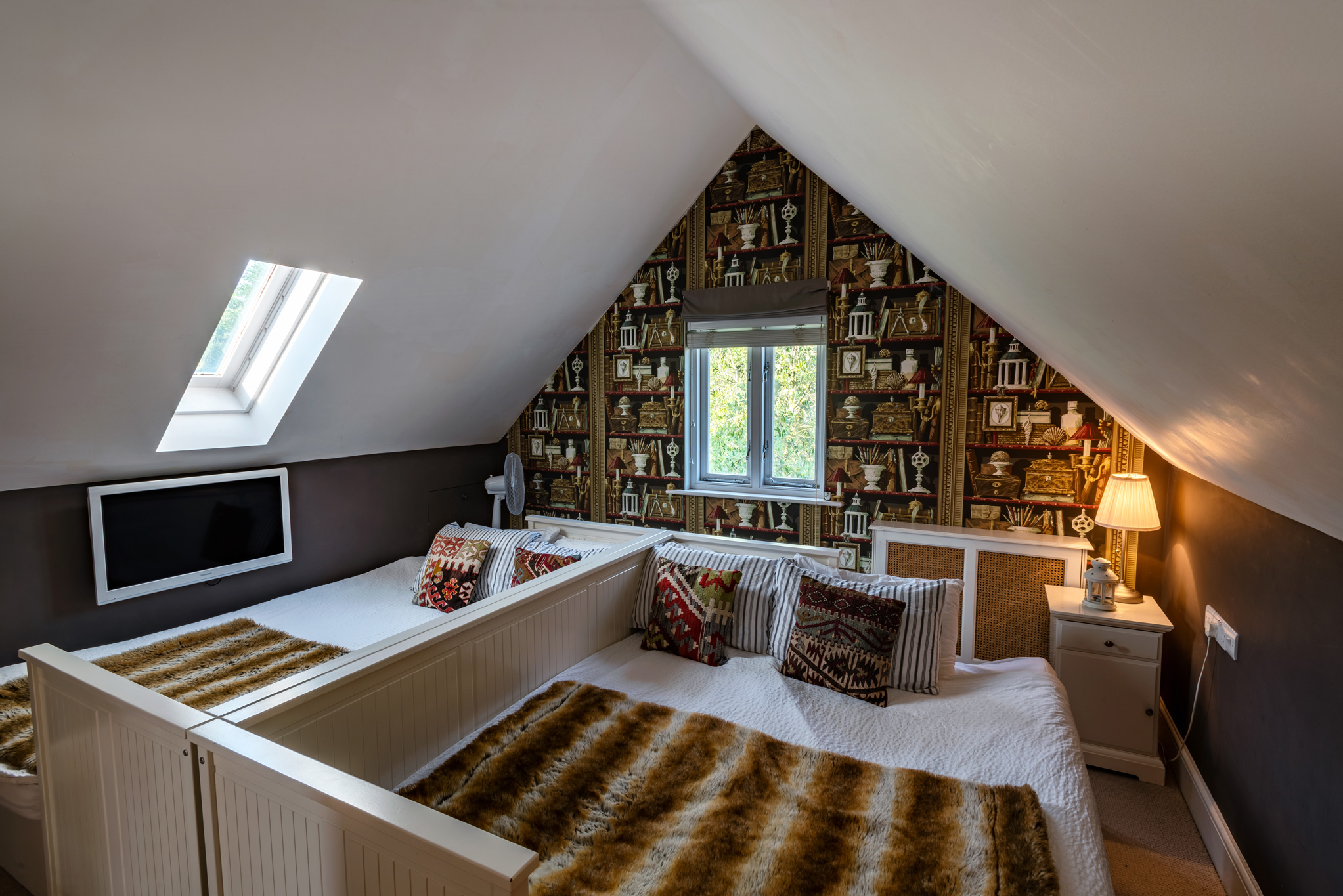 Between these grander houses, a pair of detached single-storey weatherboard buildings called Manor Beach Cottages were our cosy alternative, more suitable for our small family yet still sleeping seven.

We cosied up against the cold, as dusk gave way to a dark, clear sky, free from city lights and we enjoyed the strange sensation of being only 45 minutes from home yet a world away.

My second visit was in the summer.

The wild setting charmed us again but more so bathed in sun, as my daughter and her friend could splash about in the seasonally heated swimming pool (there are now two).

We rode the bikes provided around the hedgerow-lined lanes and paddled in the water (here the resemblance to Necker Island ends, as the estuary is freezing at any time of year).

I can’t pay the A-lister ticket price but hope to return for a third visit — maybe after the festival, in winter.

Osea really is an island for all seasons, whether you’re a celebrity or just a fan, like me.

COVID: Travel is not permitted at the moment but self-catering for single households is possible from April 12.

STAYING THERE: Osea Island features a range of cottages and apartments with prices from £250 per room per night, sleeping two. See osea-island.co.uk

FESTIVAL INFO: Tickets for One Island, running from September 3 to 5, 2021, can be booked now. Prices range from £500 to £800 including accommodation, ranging from yurts to cottages, and access to all festival events. See signup.oneislandfest.com