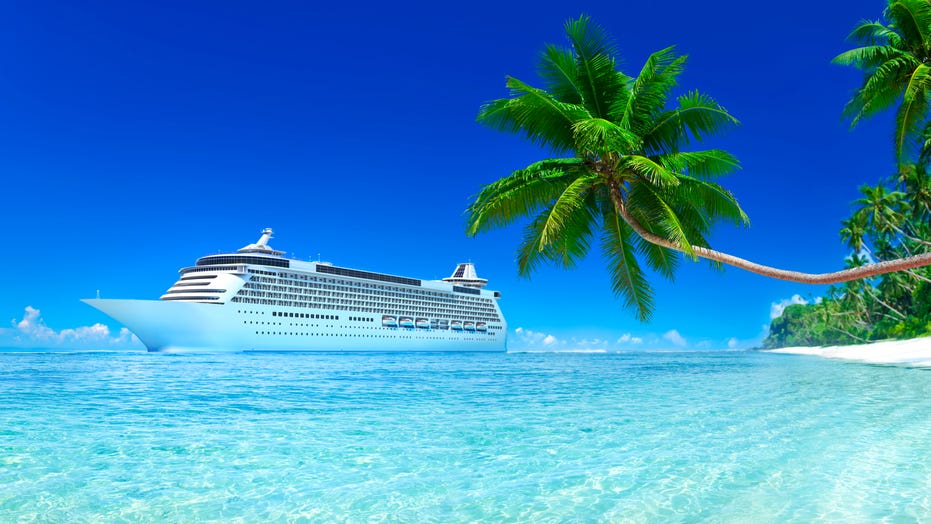 Thousands of cruise ship workers remain stuck at sea, aboard hulking ships with no passengers.

While many major cruise lines in the United States have temporarily shut down due to the coronavirus pandemic, more than 12,000 workers are still on ships months after the last passengers left, according to a report. 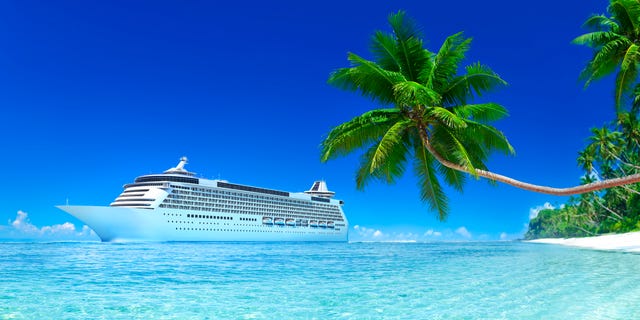 The U.S. Coast Guard says that there are more than 12,000 crew members still on cruise ships in U.S. waters, which is reportedly down from 70,000 in May.
(iStock)

The Coast Guard says some of those workers haven’t touched dry land since March, around the time that cruises halted excursions and started disembarking passengers, USA Today reports.

The Coast Guard estimates that 209 Americans are still on board 37 of the ships that are either in the vicinity of a U.S. port or have the potential to arrive at a port in this country. The Centers for Disease Control and Prevention, however, reportedly said that it is only aware of 53 Americans spread across 22 ships.

A CDC spokesperson told USA Today that it is unclear how many of the Americans still at sea are workers that the cruise companies have deemed necessary to keep the ships operational, and how many are simply stuck due to their circumstances.

It’s unclear when cruises will return to normal operation.

While the CDC has extended the ban on U.S. cruise ship sailings through September, an association of major cruise lines recently announced that it will voluntarily be extending the pause on operations until Oct. 31.