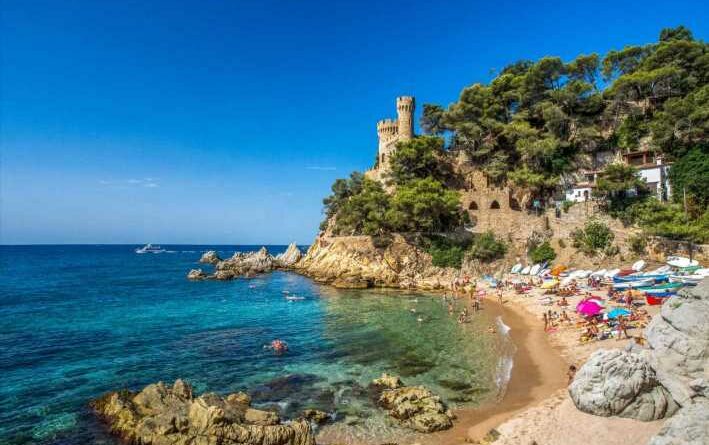 Now, bargain-loving Brits who are looking for a last-minute getaway can book deals to sunny destinations like Costa Brava for as little as £92pp. 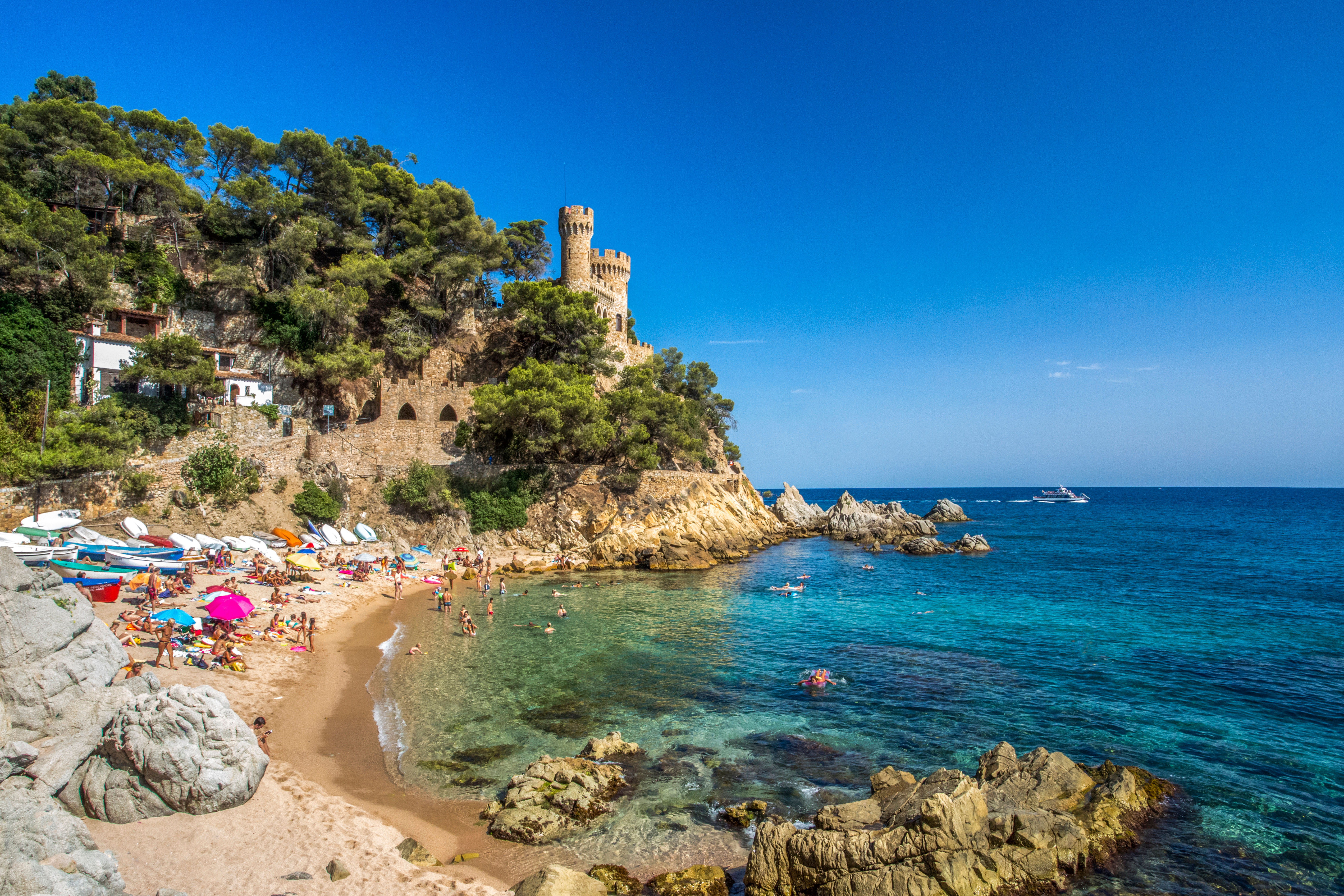 This year, some of the most popular beach resorts for Brits have seen a fall in prices compared to last year.

According to TravelSupermarket, due to Brexit uncertainty, a more competitive holiday market, and the good weather in the UK last summer, there has been huge discounts on prices this year.

Some of the biggest savings can be found in Spain's Costa de la Luz, which has seen average summer holiday packages falling by as much as 38 per cent.

Costa Brava, Costa Blanca and Majorca have also seen a drop in prices, with package holidays costing eight per cent, 16 per cent and 15 per cent less respectively. 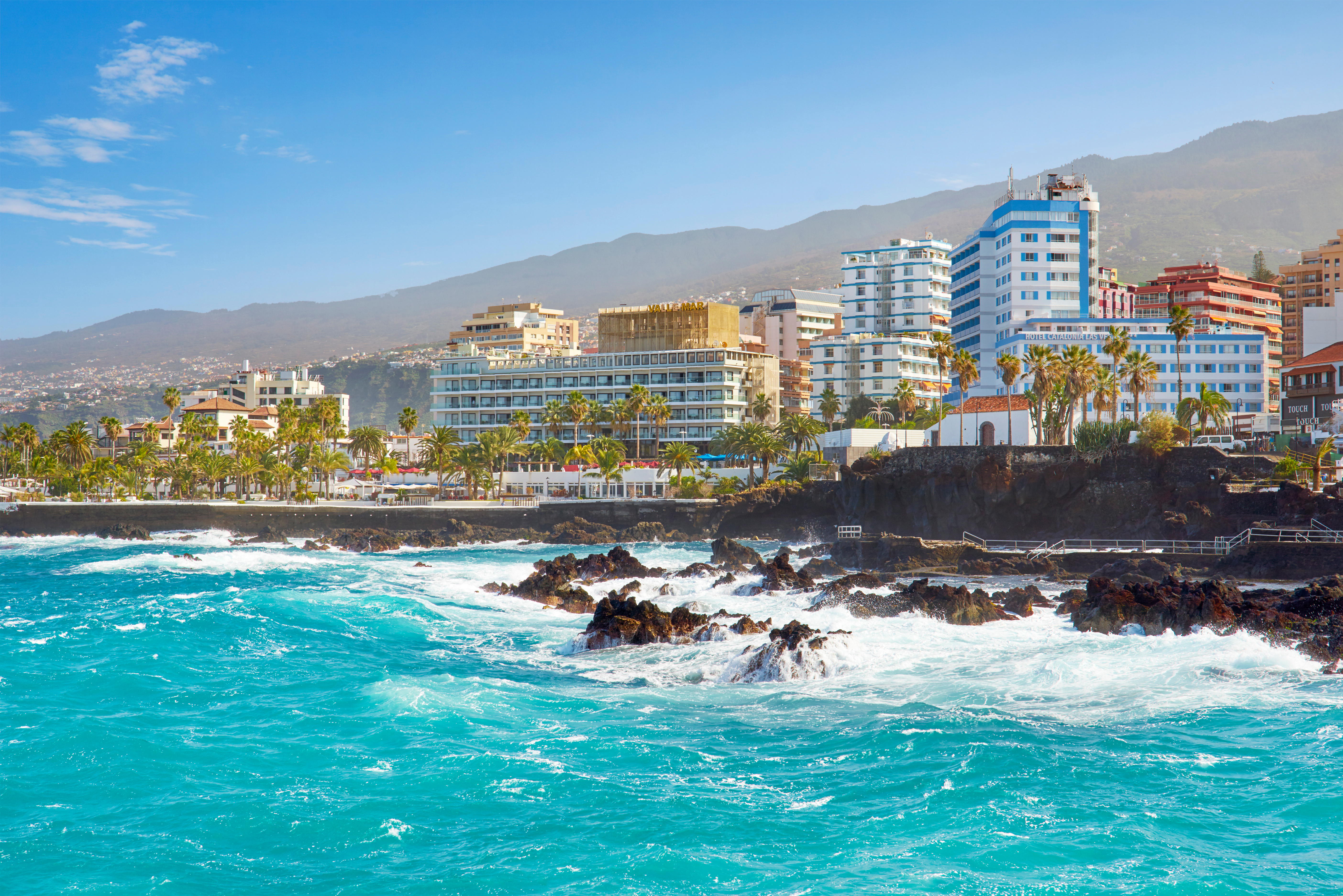 Similar year-on-year savings can be found across Europe.

But it's not just the year-on-year rates falling – travel firms are actively slashing prices.

On its website, TravelSupermarket is listing bargain seven-night breaks to Costa Brava from just £92pp, including hotel and flights for travelling in May.

The same package had previously been priced at £136pp, meaning a saving of £45pp.

In a similar location, a seven-night all-inclusive deal with flights and three-star accommodation now costs just £205pp, a saving of £128pp compared to its previous listing.