Reclining seats without warning and clapping when the plane lands: Passengers reveal what they hate the most about air travel

If you’ve ever cringed at plane passengers who start clapping the moment the plane hits the tarmac or wondered why your fellow travellers start queuing to board before the gates are even open, you’re not alone.

These are two of the gripes that cropped up on a forum recently.

And there were plenty more. 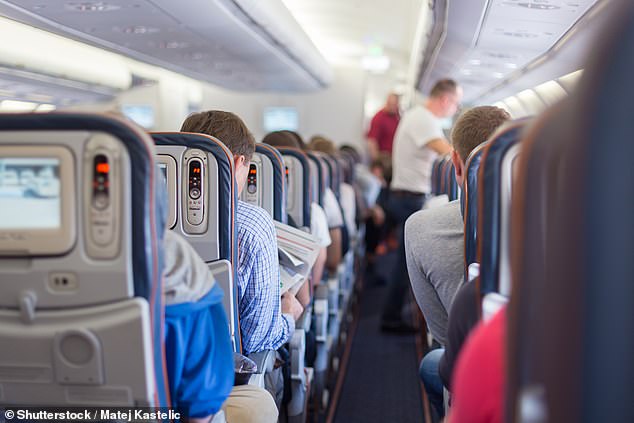 The conversation began on the U.S-based internet forum Reddit when a user called ‘goneisthelight’ asked the question: ‘What do you hate most about airline travel?’

Users were quick to respond, with the thread reaching more than 200 comments in 24 hours.

Reddit user ‘WhenInDoubt_Kamoulox’ complained about people who queue to board the plane before the gates are even open.

They said: ‘We could all be sitting down comfortably, but because some people want to be the first, everyone has to choose between board last or stand for half an hour.

‘The same result could be had if people only moved to the line when the gates open.’ 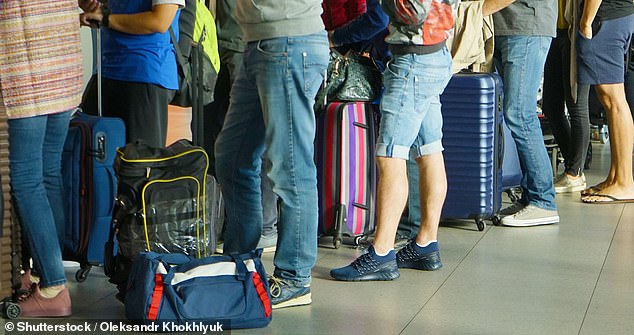 ‘WhenInDoubt_Kamoulox’ continued: ‘Similarly people who rush to stand, grab their overhead bags and try to be first in line to exit. We’re not leaving this plane before at least 10 minutes. It is particularly useless if you have checked-in luggage as you’re gonna wait for that as well.’

Another flyer, ‘TonkaButt’, was short and swift in their complaint. They said: ‘People clapping when the plane lands.’

The original poster, ‘goneisthelight’, grumbled about flyers who recline their seats without warning, a common complaint among the forum users.

They said: ‘For me… it’s people in front reclining their seat into me. I know it’s their “right” to recline their seat but I also have a right not to smacked in the face by it because they’ve done it without warning.

‘Someone once hit me in the face with their seat when they cracked it back and someone else nearly crushed my iPad when I had it on the tray and was trying to watch a film.’

‘Falconfile’ agreed, saying: ‘People who suddenly recline their seats all the way back. Thanks for the bruises on my knees, ol’ sport…’ 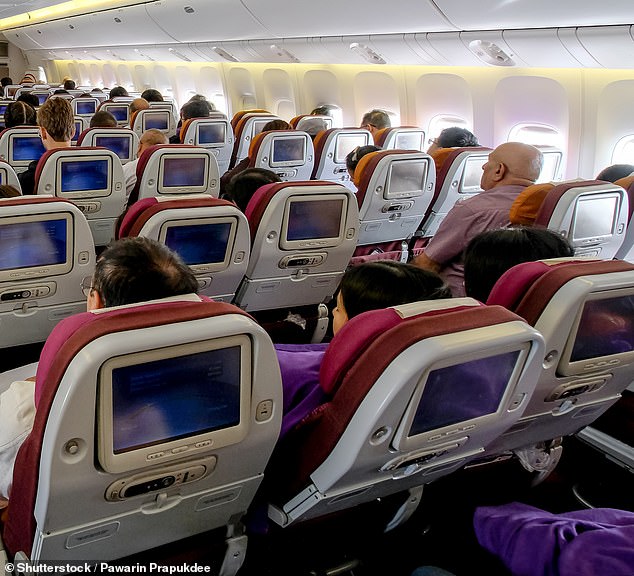 ‘MayoManCity’ said: ‘I hate when they do that and I’m trying to watch my movie and suddenly my knees are in pain and I can’t see the screen anymore.’

For user ‘brandnwe’, last-minute gate changes were a gripe.

They wrote: ‘When they suddenly change gates and they’re far apart from each other, by the time you get there it’s last call.’

Unsurprisingly, many passengers complained about being seated near crying children. 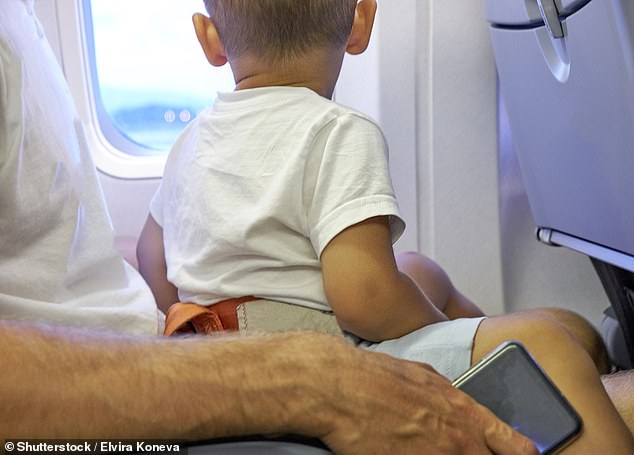 Many airline passengers complained about being seated near crying children

‘BinkBonkers’ wrote: ‘Screaming kids. Almost every flight I go on, a mother somewhere on this planet tracks my coordinates and has to bring the most obnoxious screaming kid on the planet.’

For Reddit user ‘AlliCakes’, people who indulge in in-flight small talk were the worst.

They said: ‘People who talk to you but don’t take the hint that you want to be left alone for the rest of the flight.

‘I don’t mind having a conversation, but when the plane doors close and we’re taking off, leave me alone unless you have a pressing matter, like needing to get up to go to the lavatory.’

‘Goneisthelight’ moaned about ‘sitting next to people that have no concept of personal space and nudge you all the time whenever they’re doing something’.

Unexplained delays once passengers had boarded the plane was another complaint.

User ‘Back2Bach’ grumbled: ‘When a full plane backs out onto the tarmac, then sits there for long periods of time while some unspecified issue is resolved.

‘Meanwhile, passengers are told not to leave their seats or to use the lavatories – they’re just held there.’

To which ‘MentalRefrigerator7’ responded: ‘Another reason I take the train whenever possible.’