Flight BA16 was travelling from Singapore to London when, two hours into the flight, problems began to occur. 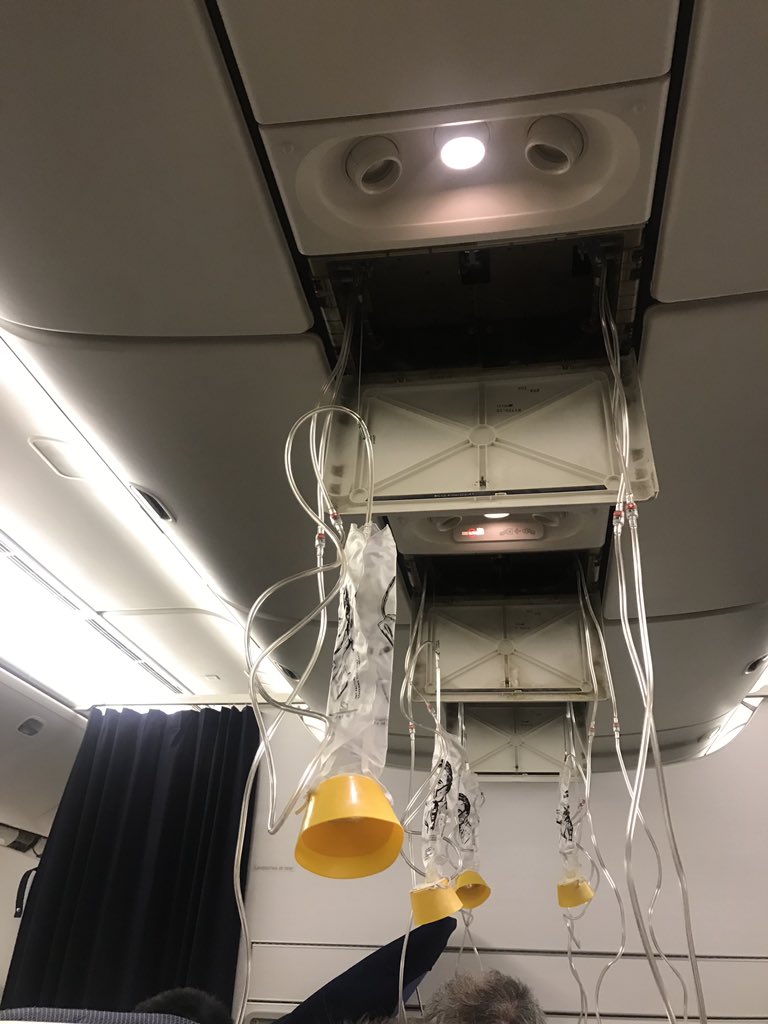 Mitchell Webb, 24, was travelling on the British Airways flight with his friend Luke Gregory.

He told Sun Online Travel: "The media screens and lights turned off, followed by the masks falling down and an automated announcement telling us to put on our masks for oxygen.

"About 2-3 minutes after this, the cabin crew stated to ignore the message, it was due to a technical error and they were in the process of a step by step reboot of systems.

"One cabin crew member made a particularly striking reassurance of 'we’ll make it' –  great to hear – and even after all this panic, we had no apology or even an explanation from the captain to reassure us, even before we came in to land. 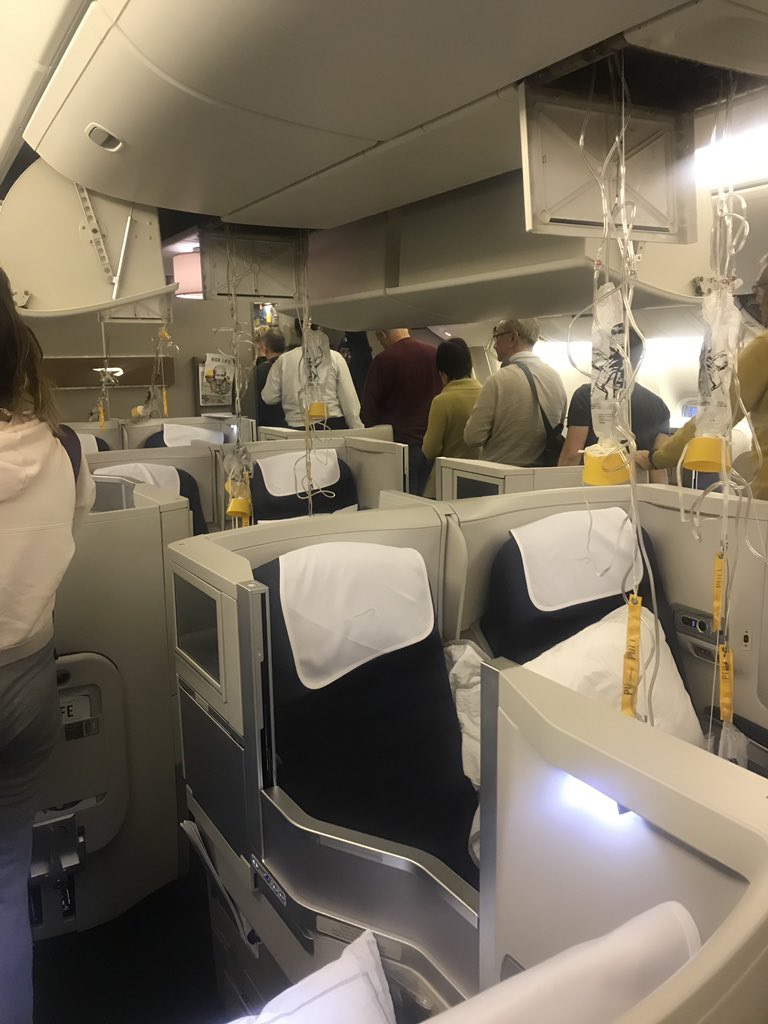 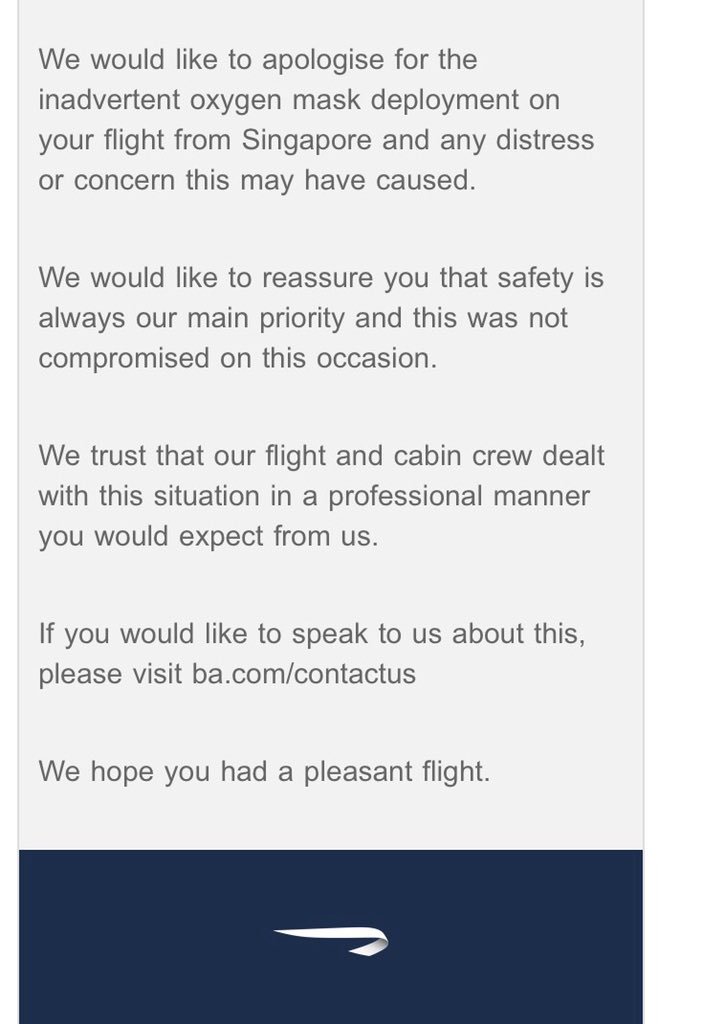 "One of the flight attendants admitted that some of the masks didn't even administer properly from the overhead bit."

Mitchell said that while they had an email during the flight explaining what happened, there was no information from the pilot.

Another passenger who was on board also tweeted about the incident.

"Followed by many other unacceptable events on our flight from Singapore."

An email sent to Mitchell from the airline said: "We would like to apologise for the inadvertent oxygen mask deployment on your flight from Singapore and any distress or concern this may have caused.

"We would like to reassure you that safety is always our main priority and this was not compromised on this occasion.

"We trust that our flight and cabin crew dealt with this situation in a professional manner you would expect from us.

"If you would like to speak to us about this, please visit ba.com/contactus. We hope you had a pleasant flight."

"We are sorry for the distress this may have caused, and are investigating how it happened."

Another British Airways blunder earlier this month led to a flight bound for Dusseldorf ending up in Edinburgh after the wrong flight route was filed.

This led to a hilarious exchange between British Airways and Ryanair on Twitter, with the latter mocking BA, only for the joke to backfire.

Ryanair also landed at the wrong airport in 2006, after landing at a military base instead of Derry Airport.