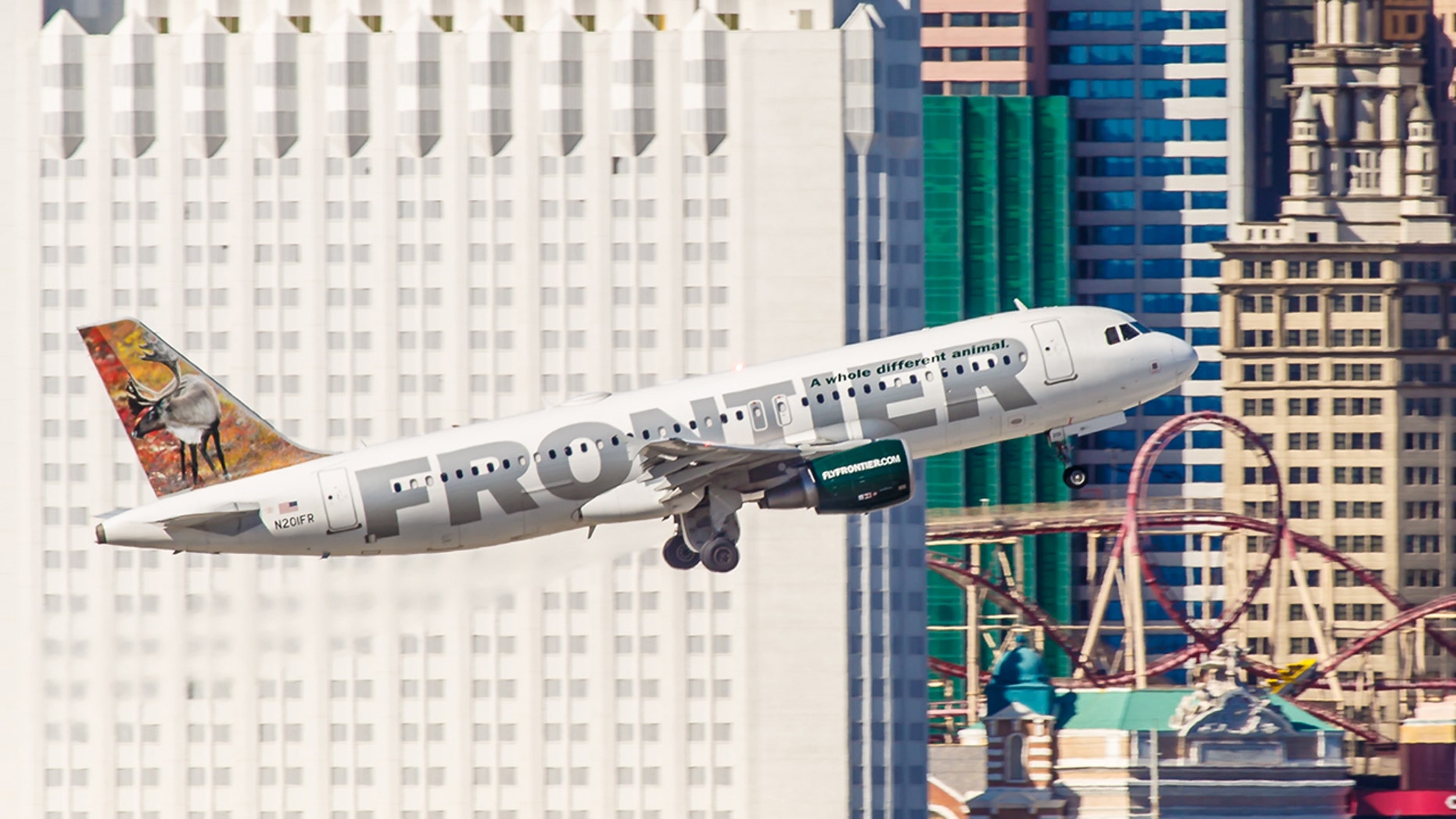 A Frontier plane had to make an emergency landing in Las Vegas after a piece of the engine cover broke off.
(iStock)

A Frontier Airlines flight from Las Vegas to Tampa was forced to turn around and make an emergency landing shortly after takeoff Friday morning when a piece of the engine cover broke off.

Photos of the aircraft from passengers on board show a large part of the green exterior lifted up and detached from the body. A spokesperson from the airline confirmed that a “section of the engine cover, called a cowling, came loose and separated from the aircraft.”

One passenger on board claims people were "jumping up screaming, slamming on the roof. Yelling stop."

The pilots followed procedure and returned to the airport as soon as the issue was discovered, with all 166 people on board landing safely.

“Safety is our top priority at Frontier Airlines and we would like to acknowledge the professionalism of our pilots and flight attendants,” the spokesperson told Fox News.

Passengers were given a refund along with a $500 travel voucher for future flights with Frontier. As of Friday afternoon, the airline was working to rebook them on airlines to get them to their destinations.