But don’t worry, it’s not you getting bigger – it’s that plane toilets are getting smaller and smaller. 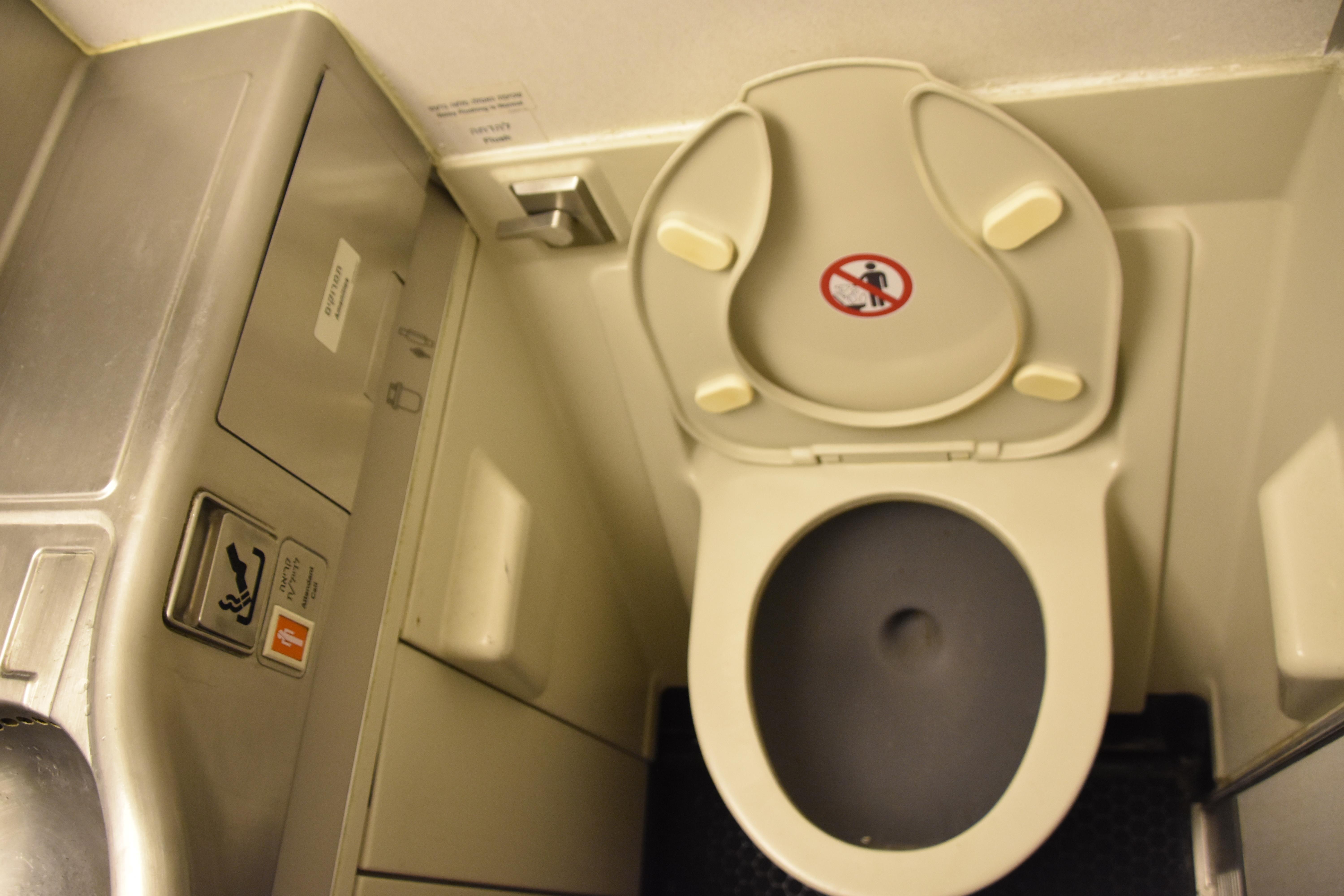 We’ve known for a while now that airlines are cramming more seats onto planes, and it’s plane loos that are suffering in the process.

Bloomberg reports that a passenger called Samuel Engel had to do a “yoga exercise” that was like a “sort of four-handed ballet” to be able fit inside a plane toilet with his four-year-old-son.

Samuel said: “We’re both compact people, but I still had to basically straddle him to be able to fit in the lav together… splashing water all over in the process.”

The publication reveals that American Airlines – one of the world's largest airlines – is now using tiny new toilets designed by Rockwell Collins on 300 of its Boeing 737s. 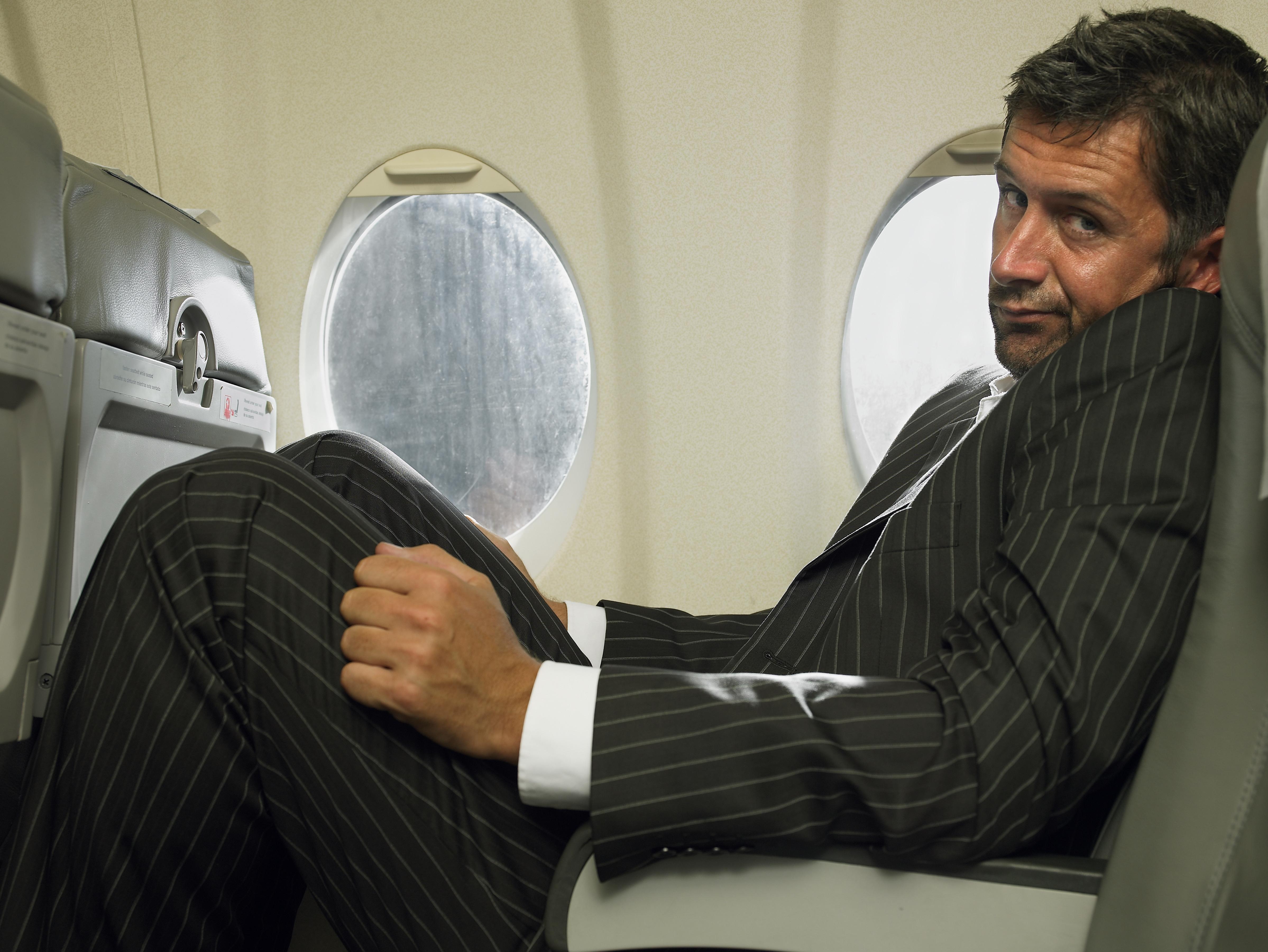 It’s estimated that by fitting the smaller loos on its planes, American Airlines could make $400,000 (£301,000) extra per year for each extra seat that it squeezes onto a plane as a result.

The airline told investors last autumns that it expects to generate an extra $500million (£376million) extra in profits each year in total by adding the smaller toilets to its Boeing 737-800 and Airbus A321 planes.

But passengers – and staff – aren’t happy.

American Airlines captain Jimmy Walton told company president Robert Isom in a meeting: “You’ve added 12 more seats, no more lavatories and you’ve shrunk that lavatory to 75 percent of what it was before. I can’t turn around in it.”

Sun Online Travel previously revealed that the toilets at the back of the plane are so tiny that passengers struggle to wash more than one hand at a time.

Travellers on the American Airlines Boeing 737 MAX have been complaining that their toilets are even more cramped than most.

Users have complained that water splashes everywhere because the sinks are so small.

Flight attendants have also complained the rest of the plane is so cramped that if both toilet doors are open, they get stuck in the gallery.

However some lucky passengers might be about to get a loo on a plane that has a trendy Japanese-style bum spray.