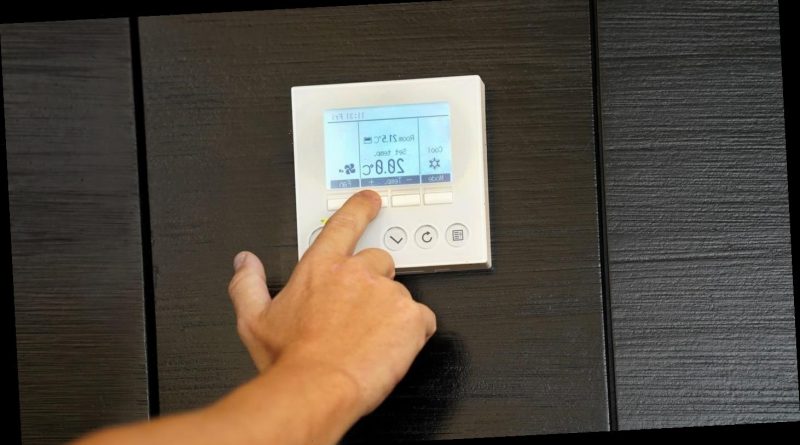 OAKLAND, Calif. — Oakland International Airport was closed for nearly four hours Tuesday after a knife-wielding man threatened to harm himself but police managed to safely end the situation by turning up the heat, authorities said.

Shortly before 6 a.m., a man in his 30s passed a note to a Transportation Safety Administration employee at Terminal 1 that said: “Help me,” KTVU-TV reported.

The man, who was “highly agitated,” then pulled a large knife and held it to his throat, Alameda County Sheriff’s Department spokeswoman Tya Modeste said.

The terminal was evacuated. Deputies negotiated with the man, who was threatening to harm himself, authorities said.

Oakland International Airport was closed for nearly four hours Tuesday after a knife-wielding man threatened to harm himself. Police ended the standoff by turning off the air conditioning, causing the man to become hot and remove clothing. (Photo: Melpomenem, Getty Images/iStockphoto)

They distracted the man by turning off the air conditioning, causing him to become uncomfortably hot and remove some of his clothing, Modeste said.

At that point, deputies used a Taser on the man and a sergeant wrestled away the knife. The man suffered only a slight injury to his neck, the spokeswoman said.

He was taken away in an ambulance just before 10 a.m. The Sheriff’s Office said he would receive psychiatric help.