The islands have banned single use plastic and there are fines of €500 (£440) for people caught using it. 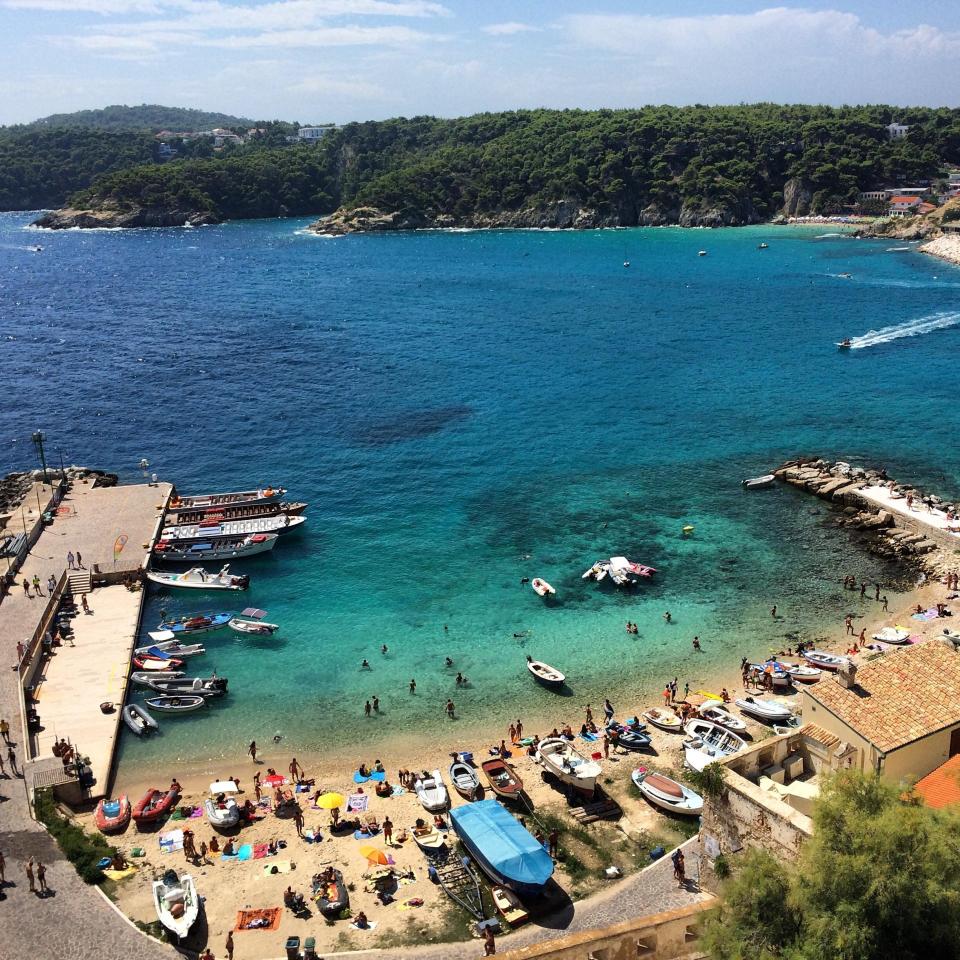 Local government has decided that straws, cutlery, cups and plates will be banned after huge amounts were found washed up on its beaches.

Tremiti was found to have the second highest amount of plastic litter on the Italian coast by Greenpeace, coming second after Portici in Naples.

Island mayor Antonio Fentini told La Repubblica: "Day after day we're seeing humans kill our sea and we had to do something, immediately.

“I’m calling on the mayors of all islands and coastal areas to follow suit. 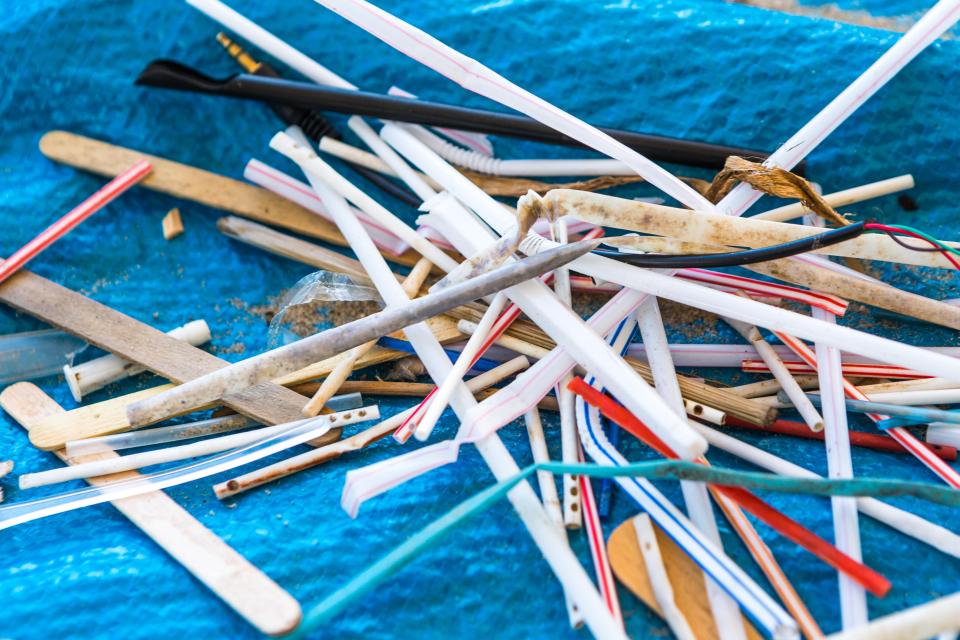 “Let’s all try to do some good for our planet.”

Greenpeace also found “a significant level of anthropogenic pollution”, which is carbon dioxide that has come from plastic.

The plastic may not all be coming from Tremiti, with much being washed up from elsewhere in the sea.

Now tourists – as well as everyone else on the island – will need to use biodegradable plates and cups if they’re having a picnic or heading to the beach.

The damage that plastic is doing to the planet was highlighted on David Attenborough’s acclaimed series Blue Planet II at the end of last year.

The UK government is looking at banning plastic straws, cotton buds and stirrers from next year.

Sun Online Travel previously reported that Capri is looking to take special measures against overcrowding from tourists – following in the footsteps of Venice.