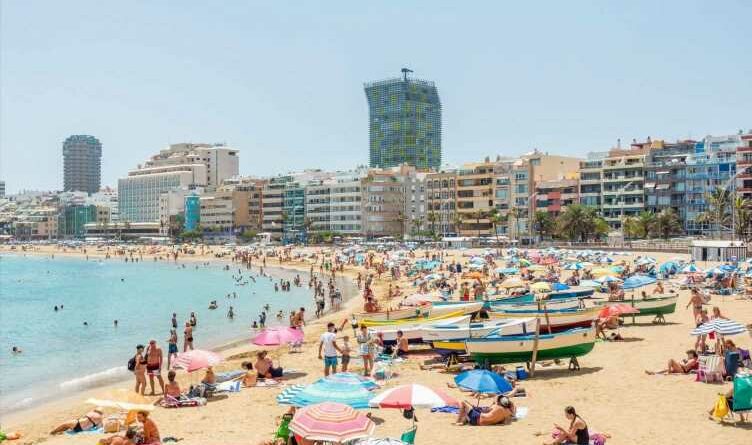 THE government's travel review is next week, announcing the countries which are on the green, amber and red list.

Travel experts have already revealed which destinations are likely to stay put – and which could be moved to a different list. 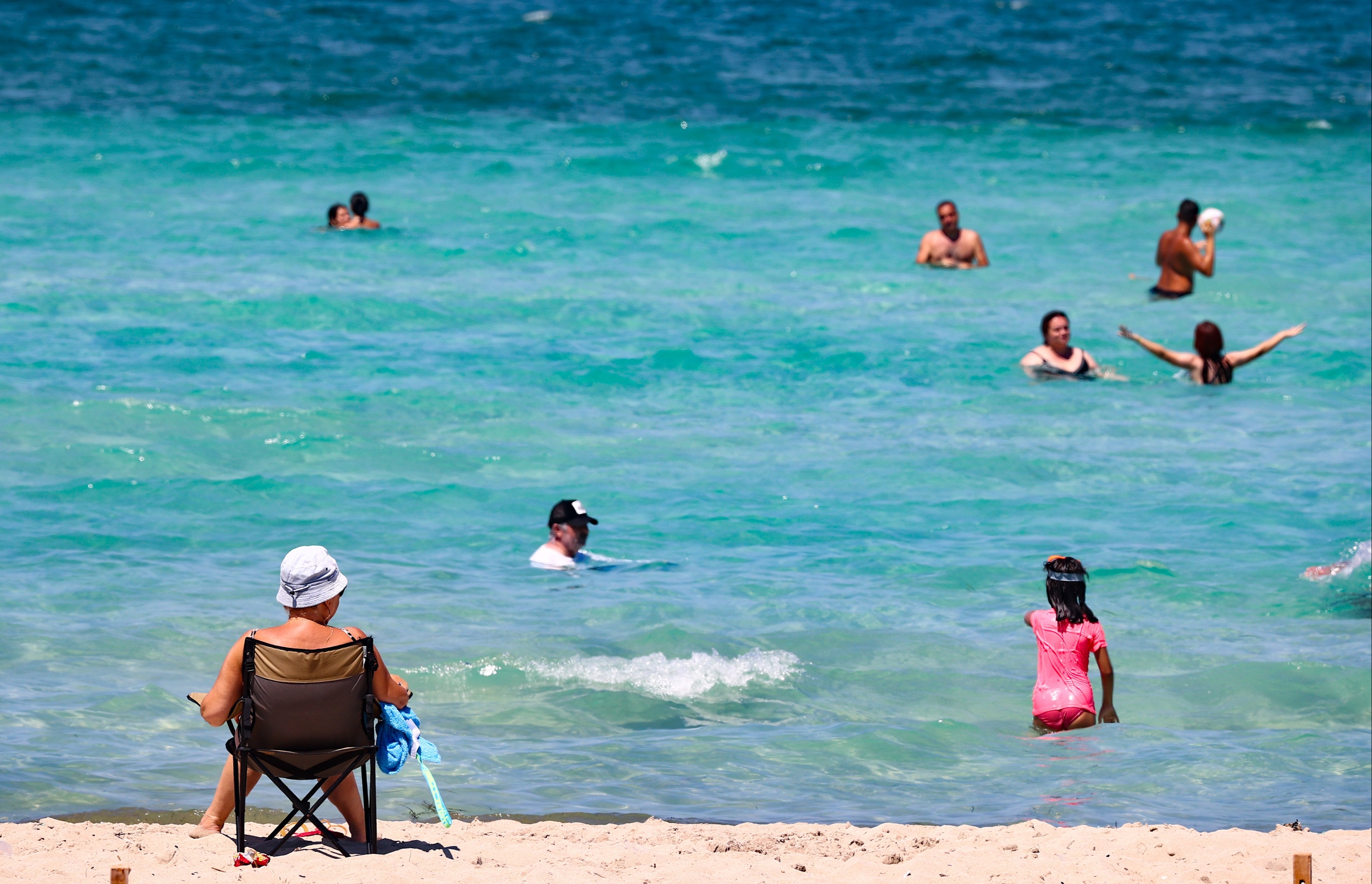 There are currently a number of hotspots on the green list, the most relaxed of the lists, including Croatia, Madeira and Malta.

However, the majority of the UK's holiday hotspots are on the amber list, which includes Spain, Greece, Portugal and France.

Thankfully, experts have said that most of the popular amber destinations are likely to stay where they are.

PC Agency's Paul Charles said there was "no chance" of Spain being moved to the red list, despite fears, adding: “Its infection rate is dropping fast, meaning any variants are very much under control

“Spain’s rates are half those of France and its vaccine rate is 65 per cent fully-jabbed. British tourists there can rest easy.”

Head of Mark Bratt Travel, Scott Hadden, told the i that moving Spain to the red list could also "risk the collapse" of the UK's hotel quarantine system, with too many Brits currently on holiday there.

He also said that the Maldives could be moved from the red list to the amber list as infection rates have dropped, adding that "virtually all restaurants and bars are open air in resorts and there’s little threat".

However, he warned Morocco could be moved from amber to red due to tourists testing positive, while Mexico is unlikely to be moved from the red list anytime soon.

Many Brits are hoping Turkey will be moved from the red to the amber list, due to falling cases and it being a popular UK holiday destination.

However, Mr White cited the reluctance to do so being because of the lack of reliability of their data, and said that it was likely the UK was "suspicious" of the figures.

Transport Secretary Grant Shapps is expected to make the travel announcement next Wednesday or Thursday, with the updates coming every three weeks.

The controversial "amber-plus" list was also scrapped, putting France back onto the normal amber list, while the UAE was added to the amber list as well.

Mexico was added to the red list, along with Georgia, the French islands of La Reunion and Mayotte, while hotel quarantine costs increased to £2,285. 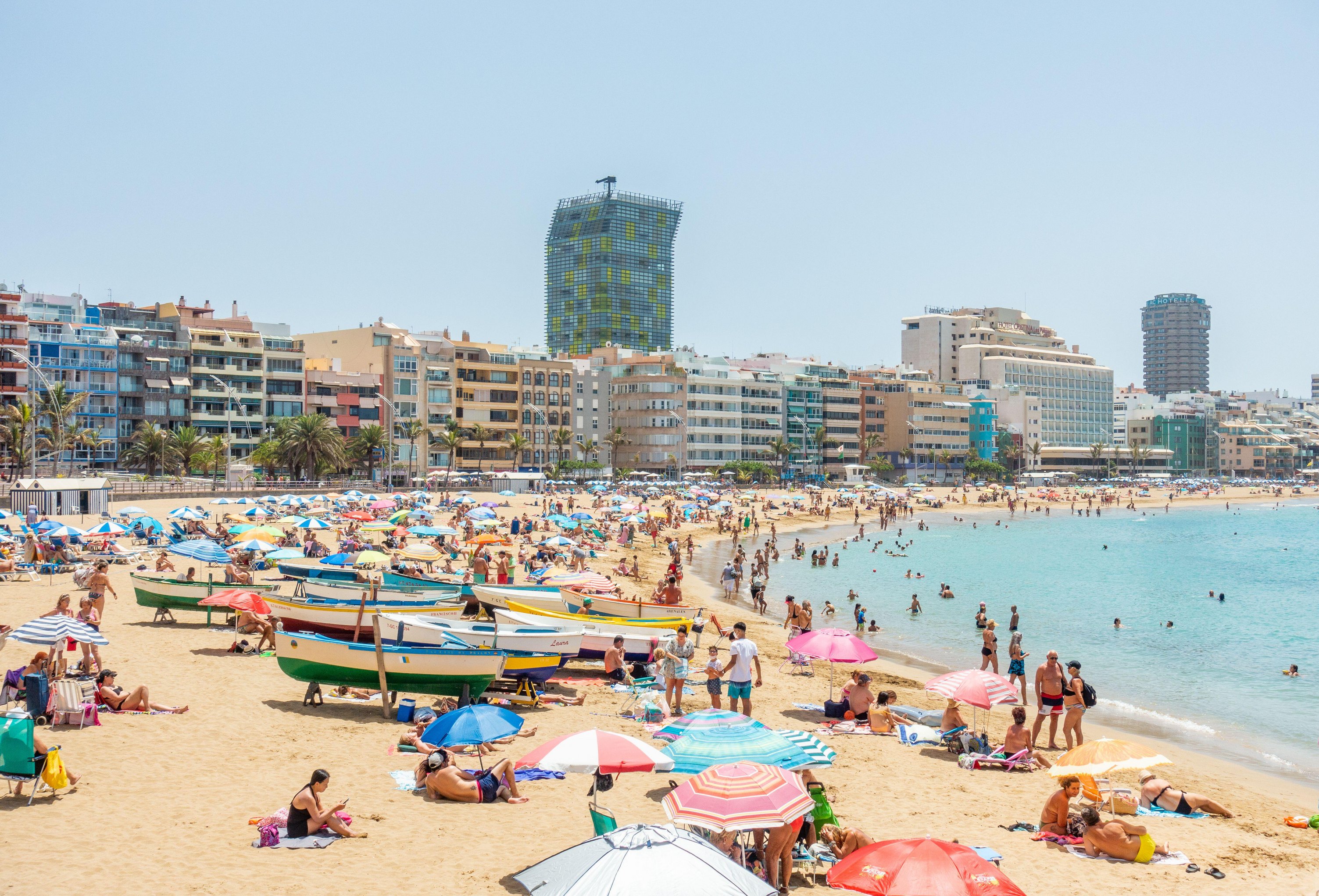