Home » Travel » Pricey holiday tests ARE likely to be scrapped as most of the UK now double jabbed, says vaccine minister 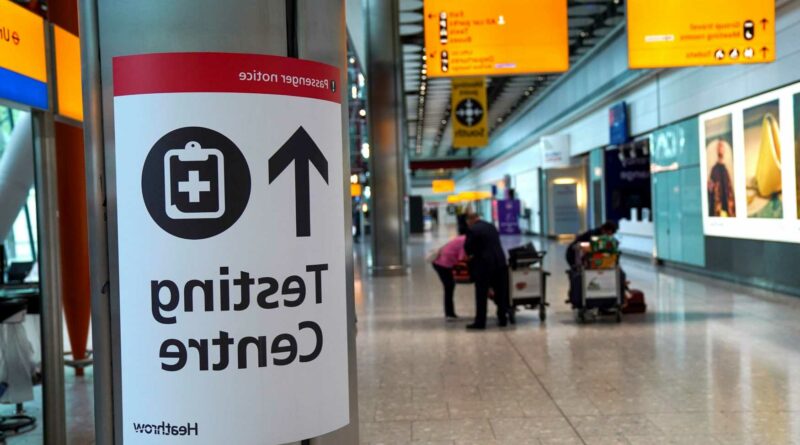 EXPENSIVE PCR tests for holidaymakers are likely to be scrapped, the vaccine minister as confirmed – as most of the UK has now been double jabbed.

Nadhim Zahawi made the comments as Heathrow Airport calls for double jabbed travellers to be able to avoid the PCR tests. 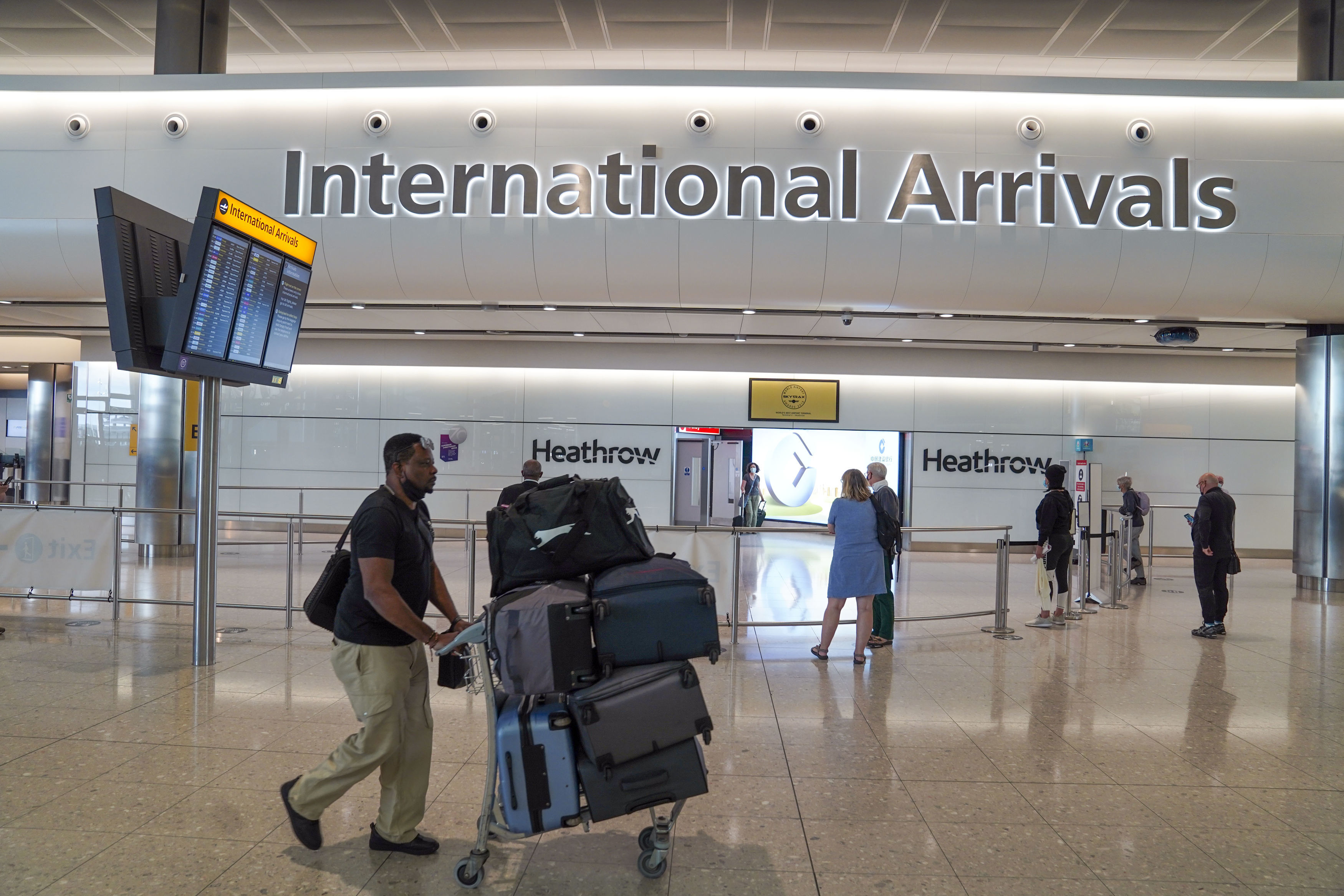 He told LBC that "if a test is unnecessary we'll abolish it," adding that the government doesn't want to do the tests "for the sake of just costing people."

He explained: "If we don't need a test, then we won't have that test. PCR tests did help us when we didn't have a successful vaccination programme.

"As we have now double vaccinated at scale […] we won't have tests which are unnecessary, we will get rid of them."

The PCR tests were originally introduced for holidays as they were used to sequence the variants, keeping track of any strains which were a threat to the UK vaccine rollout.

His comments follow Health Secretary Sajid Javid who said he personally wants to get rid of PCR tests for travel "as soon as I possibly can".

"But I've already asked the officials that the moment we can, let's get rid of these kinds of intrusions.

"The cost that generates for families, particularly families just trying to go out and holiday, you know we shouldn't be keeping anything like that in place for a second longer than is absolutely necessary."

According to the Times, the Department for Transport is to review the travel restrictions on October 1, with hopes that some of the rules could be scrapped in time for the half-term and Christmas holidays.

Not only will it save families hundreds of pounds, but will also remove the added stress, with many PCR results failing to arrive in time.

A recent study found a family would pay on average an extra £300 for their Covid tests when going on holiday, with the government urged to crack down on "cowboy" Covid test providers.

He said yesterday: "It is completely unacceptable for any private testing company to take advantage of holidaymakers and we are taking action to clamp down on cowboy behaviour.

“From 21 September, in order to ensure travel test providers are performing to a high legalised standard, there will be tough new penalties for companies that fail to follow the law, including fixed fines of up to £10,000."

Sun Travel Editor Lisa Minot has also called for the pricey PCR tests to be scrapped, after a recent study found not a single Covid variant of high priority or very high priority was found in the more than 1.19 million people who took the tests in England.

Tour operator On The Beach became the first to offer free Covid tests for travellers, covering the costs themselves for Brits heading to Greece, Spain or Cyprus.

The complicated traffic light system could also be scrapped next month, leaving just the red list while the green and amber list will no longer be in place.

The next travel update is expected this week, with hopes that up to 24 countries could be removed from the red list. 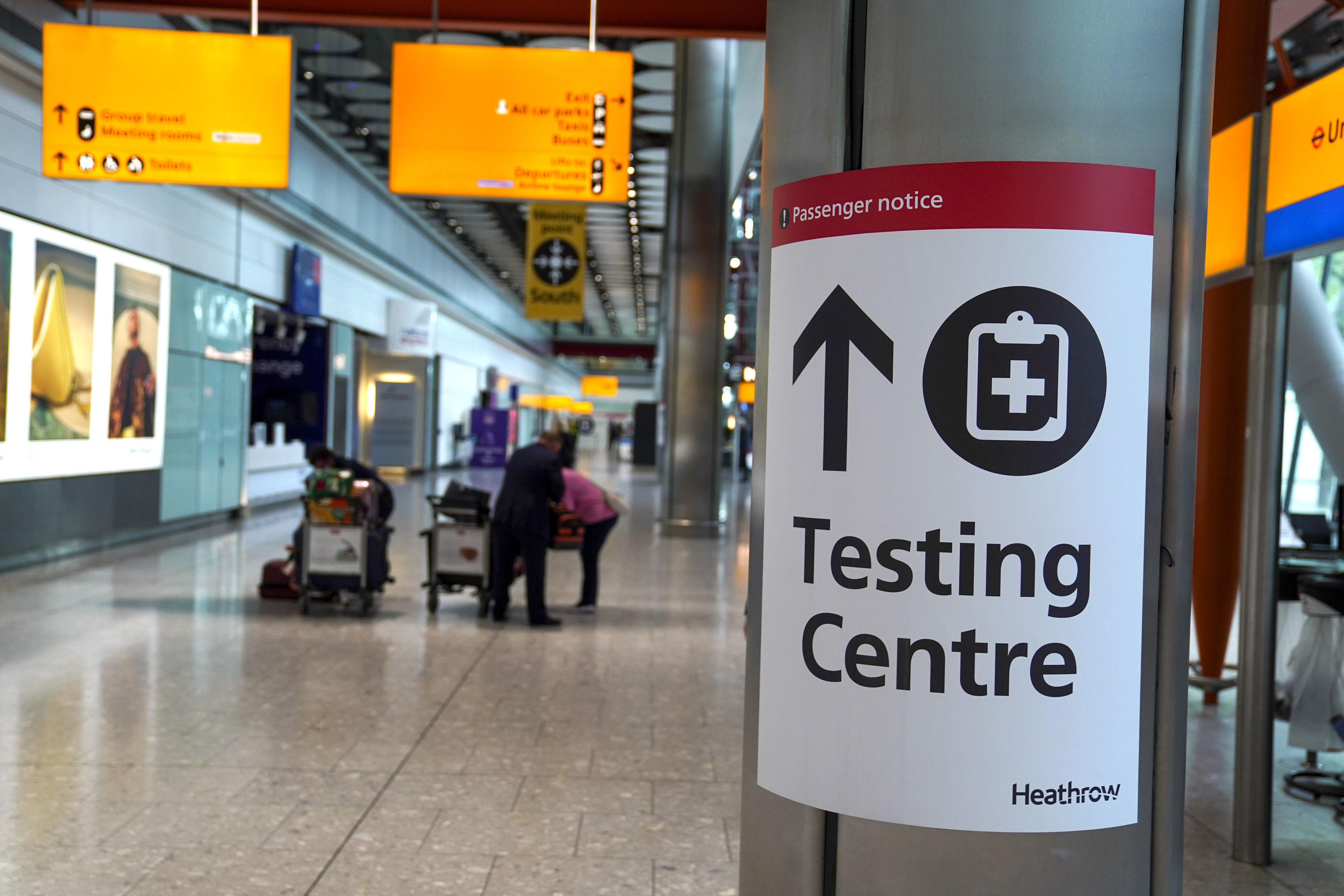